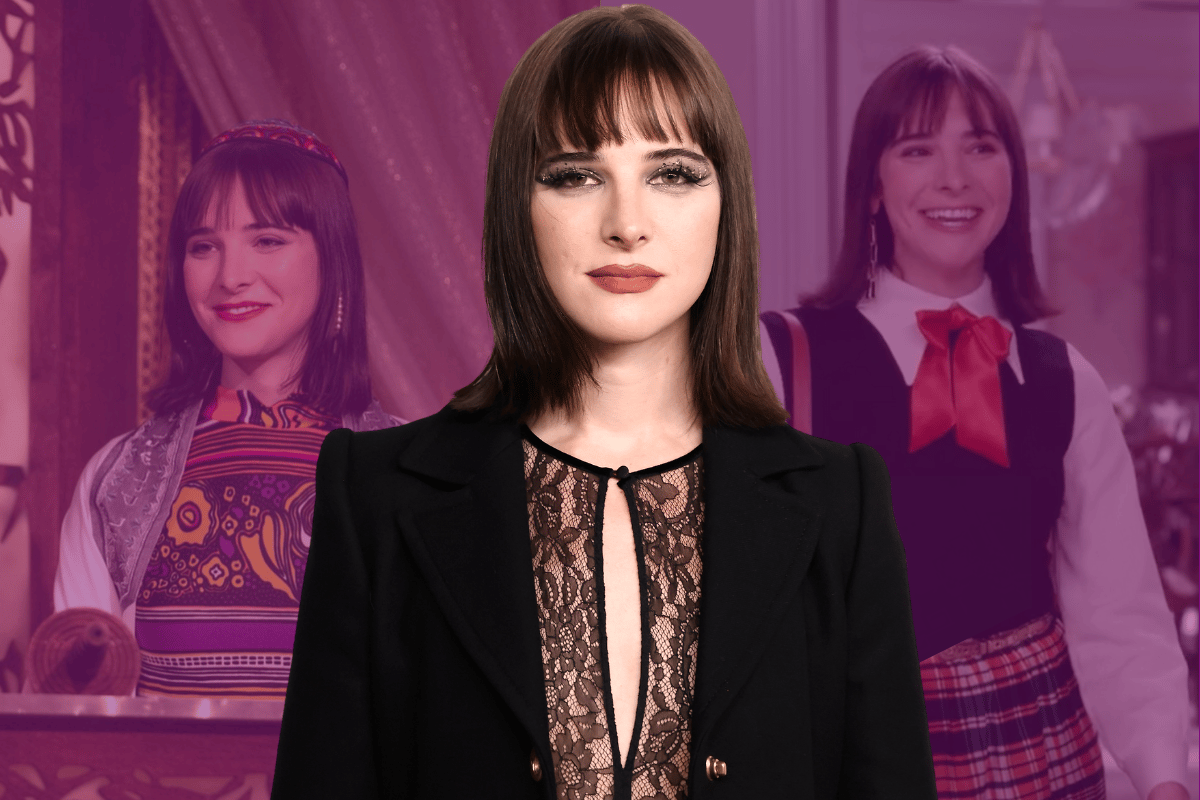 Actor, model and activist Hari Nef was only in the last episode of And Just Like That - Sex And The City's highly publicised reboot - but she completely stole the show.

As a member of the LGBTQIA+ community, Hari added some much-needed diversity to the show, playing trans woman Rabbi Jen.

So given her rising star, we look back at Hari's life so far, her transition, and why she has been pitted as "the next big thing" in Hollywood.

Hari was born in Philadelphia in 1992, later moving to Boston Massachusetts at the age of two with her mum when Nari's parents divorced.

In a profile with the New Yorker, Hari says she spent hours playing video games.

"I was really into emo and scene culture in middle school. I dyed my hair red, purple, blonde with blue zigzags: I was a new person every week."

In ninth grade, Hari told her mother that she wanted to announce on Facebook that she was gay. Her mum was cautious but supportive - in liberal Jewish suburbia, having a gay son wasn't such a big deal.

In 2011, Hari moved to New York City from her Massachusetts roots. Hari arrived in the city to study drama at Columbia University, from which she graduated in 2015.

It was in college/university that Hari began to question her pronouns and identity, deciding to start the journey of "hormone treatment". 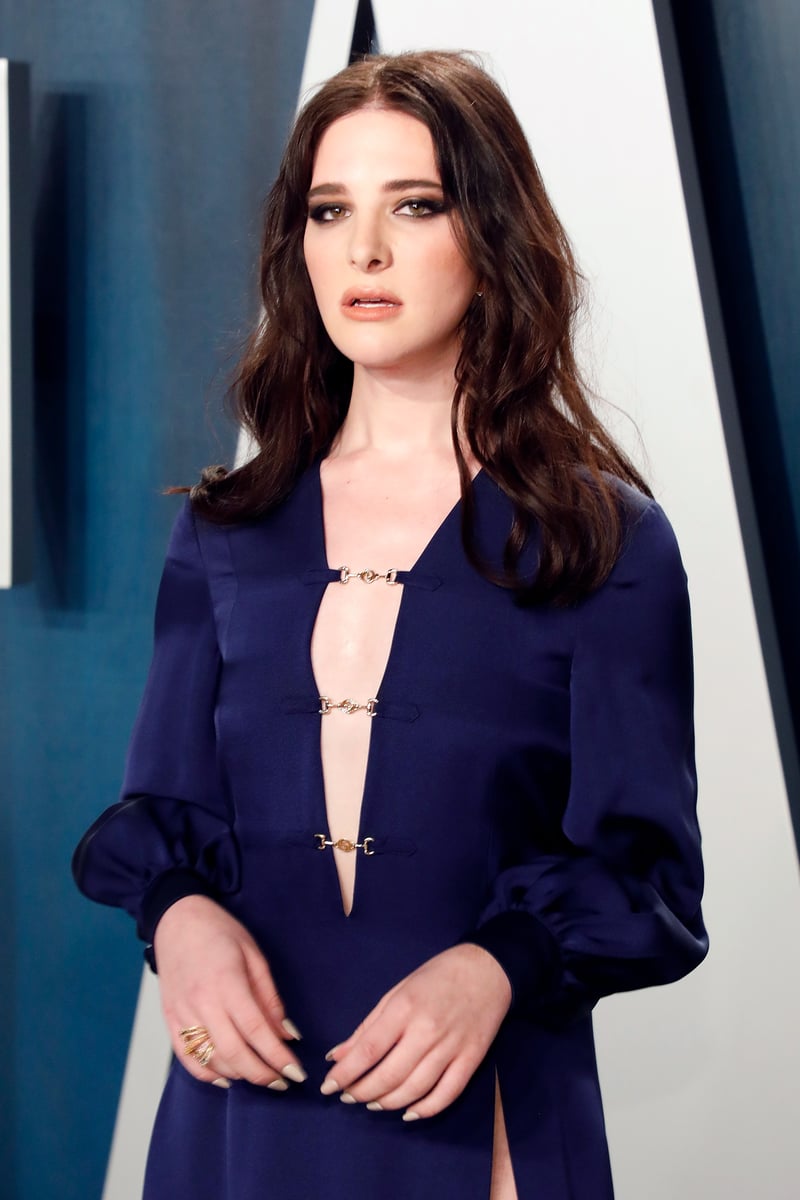 She said to US Vogue: "I could have hidden in Boston and lived at home for three years, gone through my transition, taken voice lessons to make my voice more feminine, gotten gender reassignment surgery and spent time to complete my transition but I didn’t want to wait. I wanted to be in the world."

Along the way at Columbia University, Hari did some extraordinary things.

She founded a performance art collective, wrote for online magazines like Vice and Dazed, shaved her head and grew it back again, became an Instagram sensation, made her New York Fashion Week debut and walked her first runway show for Gucci in Milan.

Then in 2015, things amped up a notch. Hari was the first transgender model to sign with IMG, and acting became a passion of hers.

Ultimately, it was the move to New York that changed Hari's world as she once knew it.

Of course being typecast as a trans actor or a trans model, has made Hari sometimes struggle to find a happy balance between activism and her career.

So not only is diverse representation important when it comes to beauty marketing for Hari, but also the promotion of realistic, rather than completely unattainable, beauty standards.

"My beauty icons have always reflected what was most realistic for me at the time—finding someone who looks like the most idealised, beautiful version of myself," Hari said. "So I've always looked to beauty icons to affirm whatever I'm working with at the moment. That's how I choose my queens."

Although with representation, comes the challenging subject of tokenism.

And as for Hari's perspective on LGBTQIA+ diversity, she said to Brydie: "The next chapter is not diversity for diversity's sake, but an authentic vision that is open to a wide variety of people." 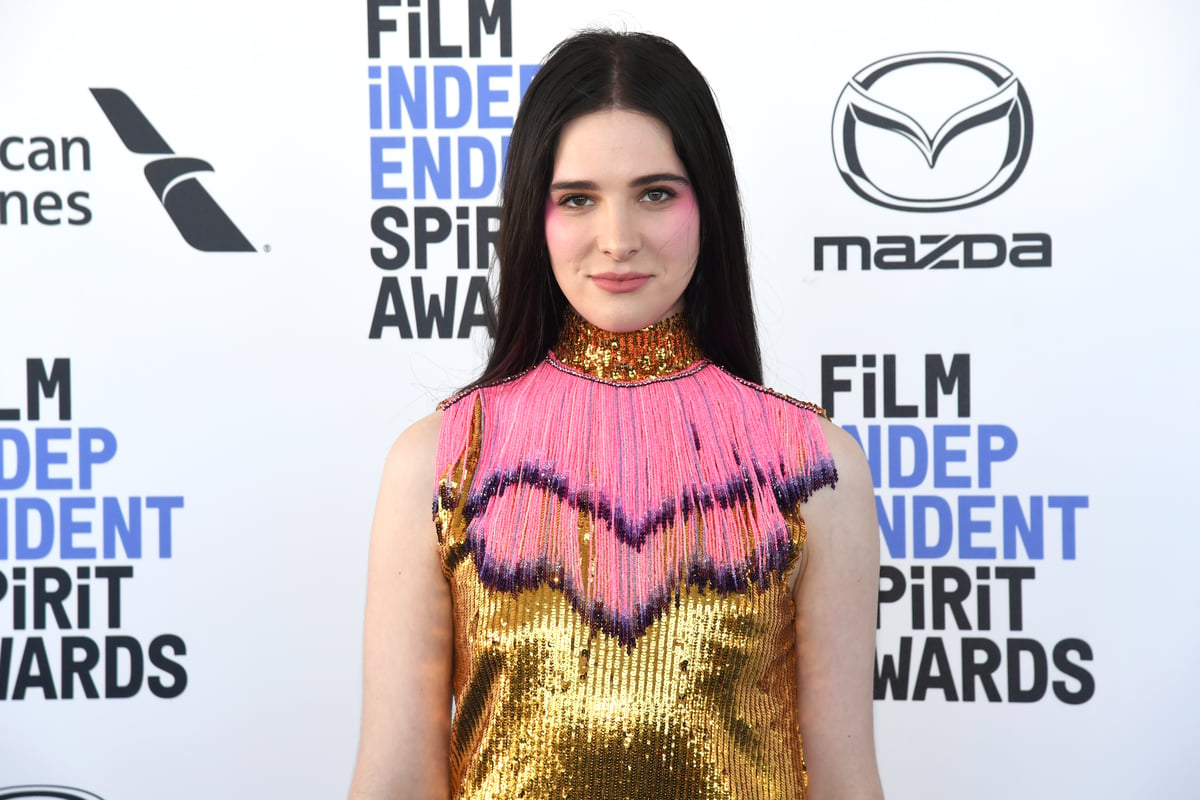 The acting world is where Hari is currently cementing herself.

One of her breakthrough roles was playing Gittel in the Amazon original series Transparent, for which she was nominated for a SAG award in 2016. The series itself and the cast won multiple awards, including the Golden Globe for Best Television Series.

Another highlight includes Assassination Nation, a 2018 crime/action film that follows four friends who fight to survive when a malicious hacker exposes everyone's secrets on the Internet and causes their town to descend into chaos.

Hari has also been on Netflix's You and made her debut in the New York theatre scene in 2018.

And she can now add to her acting resume the one and only hit And Just Like That.

Despite appearing in just one episode of And Just Like That, she has garnered the attention and love of audiences, some referring to her as the show's breakout character.

"I've watched Sex And The City more than 20 times, all 94 episodes. I started watching the show in high school. I moved to New York, and the show became an 'asymptote': a guidebook to being a woman in a city."

And just like Carrie, Hari too was a woman in the city who decided to start writing a sex column.

"What else could I do? With each passing year, I measured my life against Carrie, unwavering in her resolve to bridge fantasy and reality. Her trials and truisms, her affect, her haunts: they grew ambient to me," Hari shared.

And during her height of adoration for the show, Hari would ask herself: "What would Carrie do?"

"This sounds and is absurd, but I'm not alone. My twenties tested my loyalties: I tried on Miranda's tart ambition, swapping it eventually for Charlotte's red-heart rectitude, her big yearning for a small life — small, at least, to other women."

In one scene, Carrie - and the audience - gained closure on both the death of Big and the absence of Samantha. #AJLT https://t.co/KD31QvAruv

You can imagine when Hari received the news she would be in the Sex And The City reboot, how she felt. Her character was trans woman Rabbi Jen, who is asked by Charlotte to officiate a "they-mitzvah" for Charlotte's nonbinary child, Rock.

But of course, Hari worked hard to land the role. In an interview with The Cut, she said she practically ran a "one-woman campaign" to get herself in the reboot.

"I didn't care what they wanted me to play: I was there," she said.

Carrie chose the perfect outfit to say goodbye to fans and the love of her life. #AJLT https://t.co/ft6fyfT6J9

So the producers created the part of Rabbi Jen specifically for Hari after her audition.

"S.J. came up to me between takes to compliment and encourage me. It was a dream come literally true."

So on December 3, 2021 when Hari walked into Charlotte's apartment as Rabbi Jen, it was a full-circle moment.

Hari finished her Instagram post: "Thank you S.J., Cynthia, and Kristin for welcoming me. Thank you Michael Patrick King for writing this role for me. Though I was there all along, I never thought I'd make it past the door. But I did and I'm grateful!" 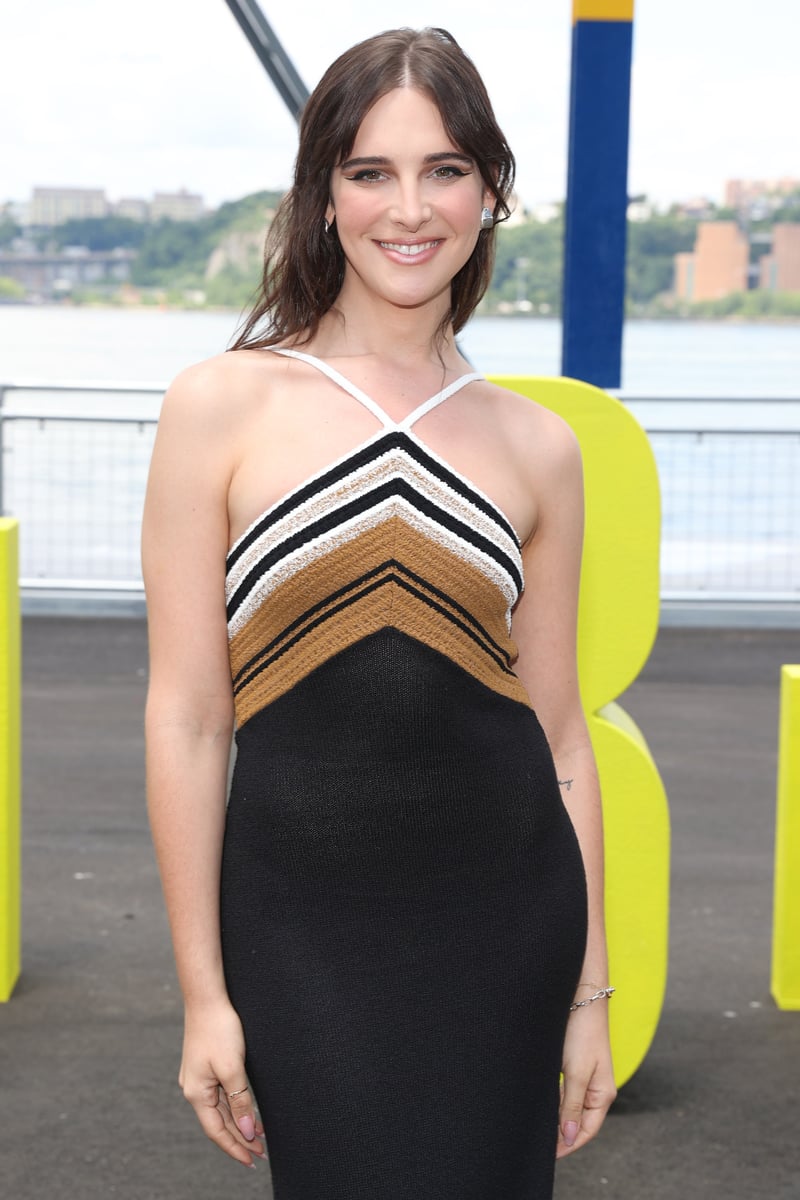