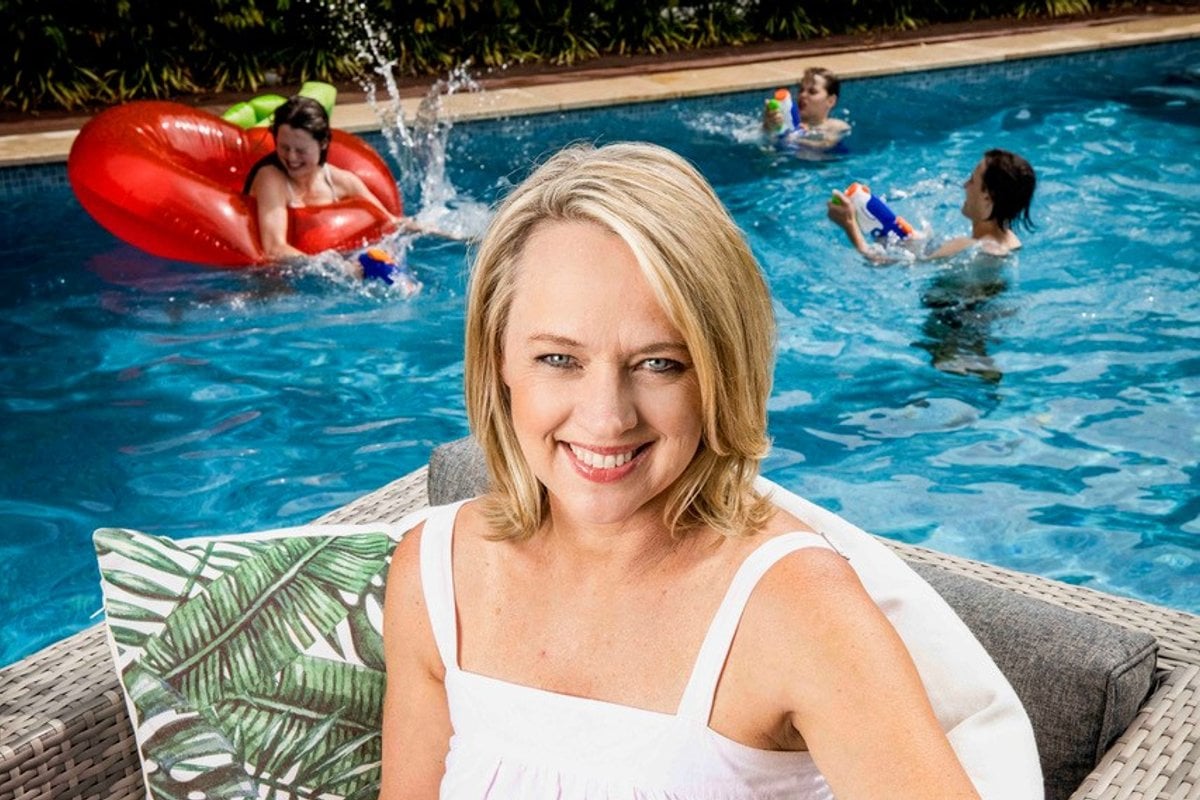 I was chatting with a school mum recently who told me both her children were upset when they discovered there were no snacks at home.

The kids are 10 and 13 and were irate when she told them there was only boring old fruit to eat after school rather than special treats, so they hung up the phone on her. What did she do about it? Probably nothing.

An older lady I work with told me about her eight-year-old grandson who didn’t want her to buy him any clothes anymore because they weren’t ‘cool enough’. Buying Spiderman and other superhero T-shirts gave her a lot of pleasure, but her grandson cried all the way home when he was forced to wear one in public.

Another friend of mine said she frequently entertains 10 or more of her 14-year-old’s friends, and sometimes only one will say hello to her or thank her for having them over. These are kids she’s known for more than a decade.

‘They act as if I am not even there, even though I bring them food and towels for the pool,’ she says.

Entitled? Disrespectful? Disgraceful? You bet. And yet they’re her children’s friends, so she continues to ignore their rudeness and invite them over.

School holidays are a case in point. Kids bombard their parents every 3.2 seconds with demands for play dates, expensive outings and new computer games. Can you take us trampolining? Can you take us to the water park we saw the ad on TV for? Can we go buy the $90 NBL Xbox game? Same goes for birthday presents. The Family Values report found parents feel pressured to spend more than they’d like on presents for their own children and their children’s friends. Their report says that ‘most also believe gifts expected by children are becoming increasingly expensive or unrealistic and that children expect gifts which are not really fully appreciated’. This is despite parents spending an average of $185 on gifts for their child’s birthday. $185! I reckon I bought my first car for less than that.

This sense of entitlement in kids is encouraged by parents who think their children are perfect, unique and amazing creatures who need to be protected, worshipped and adored. 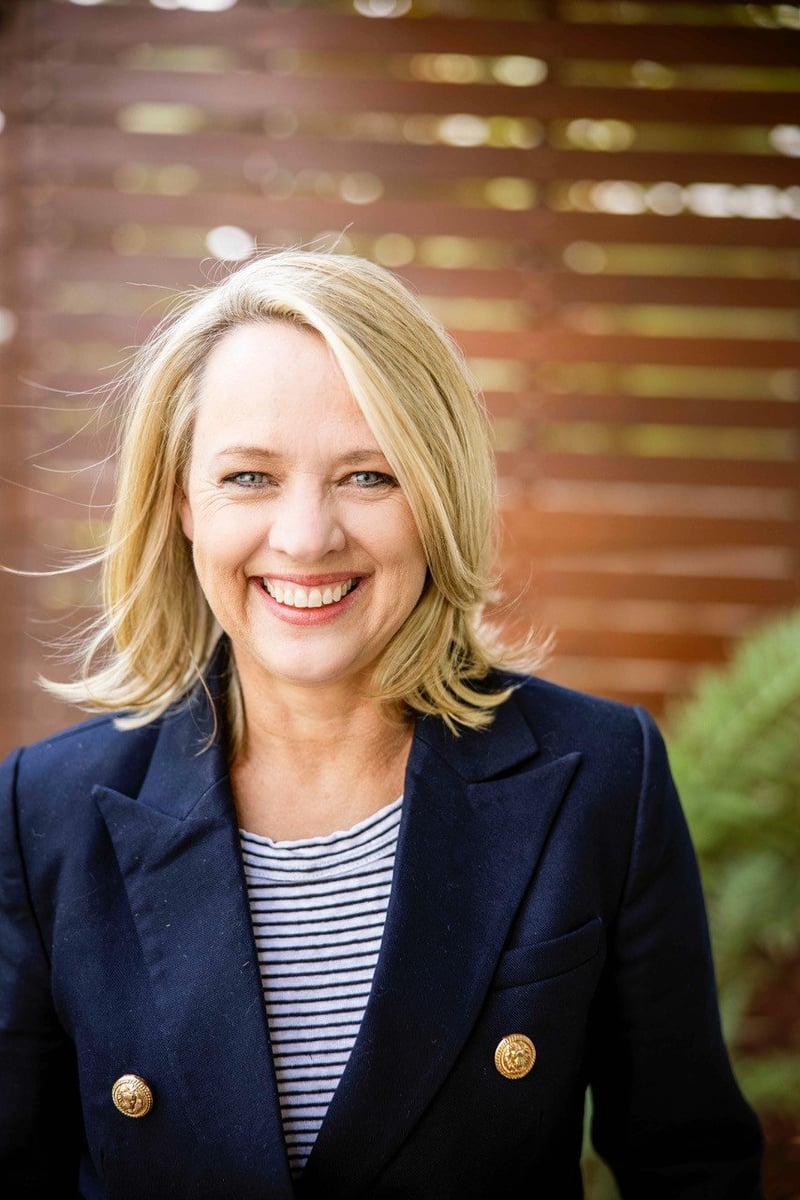 Half-arsed parents love their kids more than teenage boys love Lynx Africa body spray, but they know they’re not always perfect. They know they can be little shits at times. They also have a healthy scepticism for some of their kids’ claims. For instance, when their child tells them they’ve been bullied, they say, ‘What did you do to them first?’

Half-arsed parents also do their best to minimise the impact of their kids on others.

I wish more parents did the same. A few years ago, I was lucky enough to go to Bali with some school mums. But after a few days, our holiday became a helliday thanks to other people’s badly behaved brats polluting our picture-perfect views with their techno-coloured pool noodles, fluoro rashies and attention-seeking ways. They didn’t talk; they screamed. They didn’t walk; they ran. They didn’t ask for something; they demanded it at the top of their lungs. The three kids, aged about three, five and seven, spent their mornings splashing, screaming, crying and playing. The rest of us tanned, paddled and got day-drunk on the sun lounges while these kiddies made their presence felt. What were their parents doing about it? Absolutely nothing.

When the parents finally turned their attention to the kiddie chaos a few metres away, it only made things worse. Rather than shut them up, they egged them on with baby talk and silly games. ‘Dadda, Dadda, Dadda, DAAAAADDDDAAAA,’ the three-year-old boy would scream at his father, who thought it was funny to steal his noodle and swim away. They loudly debated the big issues of the day. Should Charlotte put her head under the water? Will Sam stand still to get a new dose of sunscreen? Will Georgina share her noodle with Charlotte, who now wants the red one? Shoot me now.

I didn’t object to these three children being at this un-kid-friendly resort, but I did resent the fact that their parents didn’t notice or care how noisy and annoying they were. Half-arsed parents know their job – even on the most basic level – is to parent their children and minimise the impact they’re having on those around them. And to stop noodle fights when ladies on nearby lounges are nursing very, very large hangovers.

Clinical psychologists like Dr Locke say children like this raised in a selfish bubble are more likely to have a sense of entitlement, a lack of life skills and an inadequate sense of responsibility. All the noisy pool play, meal deliveries, participation medals and sparkly stars on every crappy piece of homework done by parents is creating a generation of brats who have a highly inflated sense of their self-worth. They think they rule the roost and, in many families, they do.

It also fuels anxiety and a lack of resilience when this bubble of entitlement is burst by a world which fails to see them as the number-one superstar. Hyper-parenting flies in the face of a mountain of sound research that shows kids do best when they are given freedom and independence, which builds their self-confidence, resilience and problem-solving skills.

As a bonus, it also stops them from being complete dickheads. 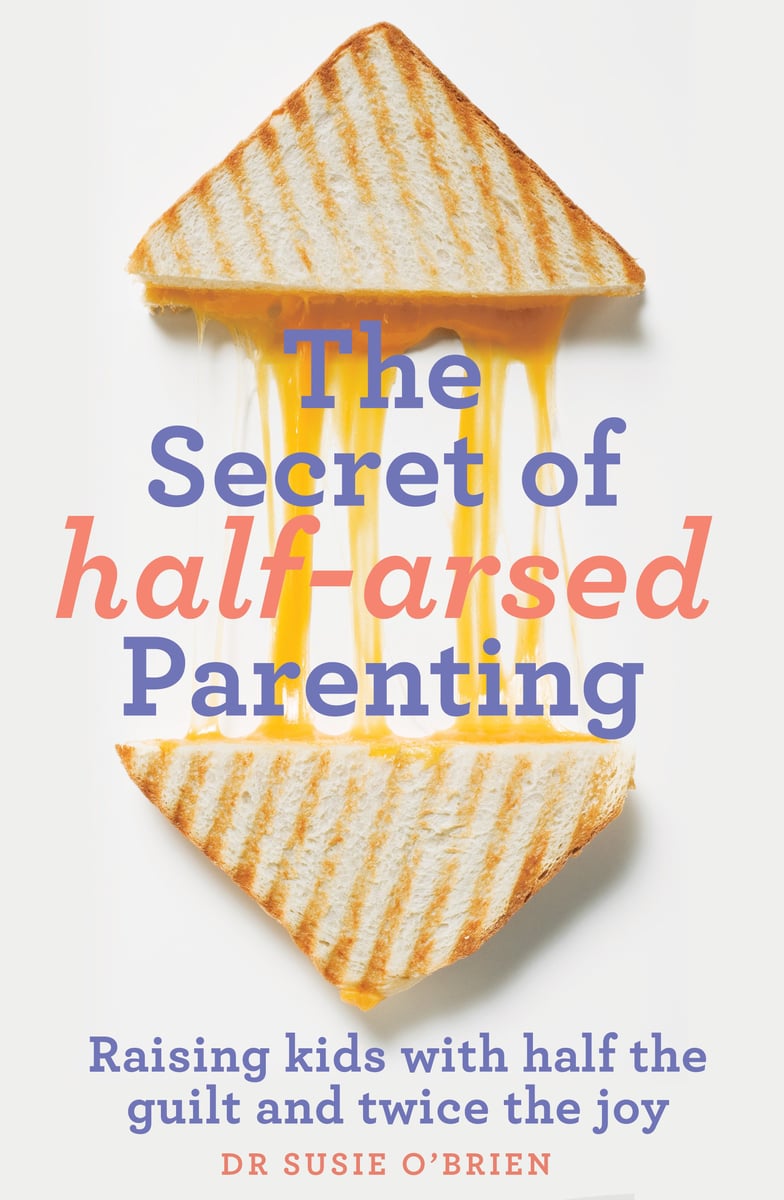 The Secret of Half-Arsed Parenting.

Reply
Upvote
So agree Susie. How sad it is that SO many anxious and non-resilient kids are being bred?
Loved reading this!

Reply
Upvote
Life would be better for everyone if people were more considerate of others. It’s ok for a family or group of women to go on holidays at the same venue. What irks me is when other parents don’t acknowledge how their ‘normal’ kids may impact those with disabilities or food allergies. After being told factual info these parents still don’t realise baby formula or a cheese sandwich could send my child to hospital or worse. They would prefer their healthy little Johnny to have his milk for breakfast everyday of his life.