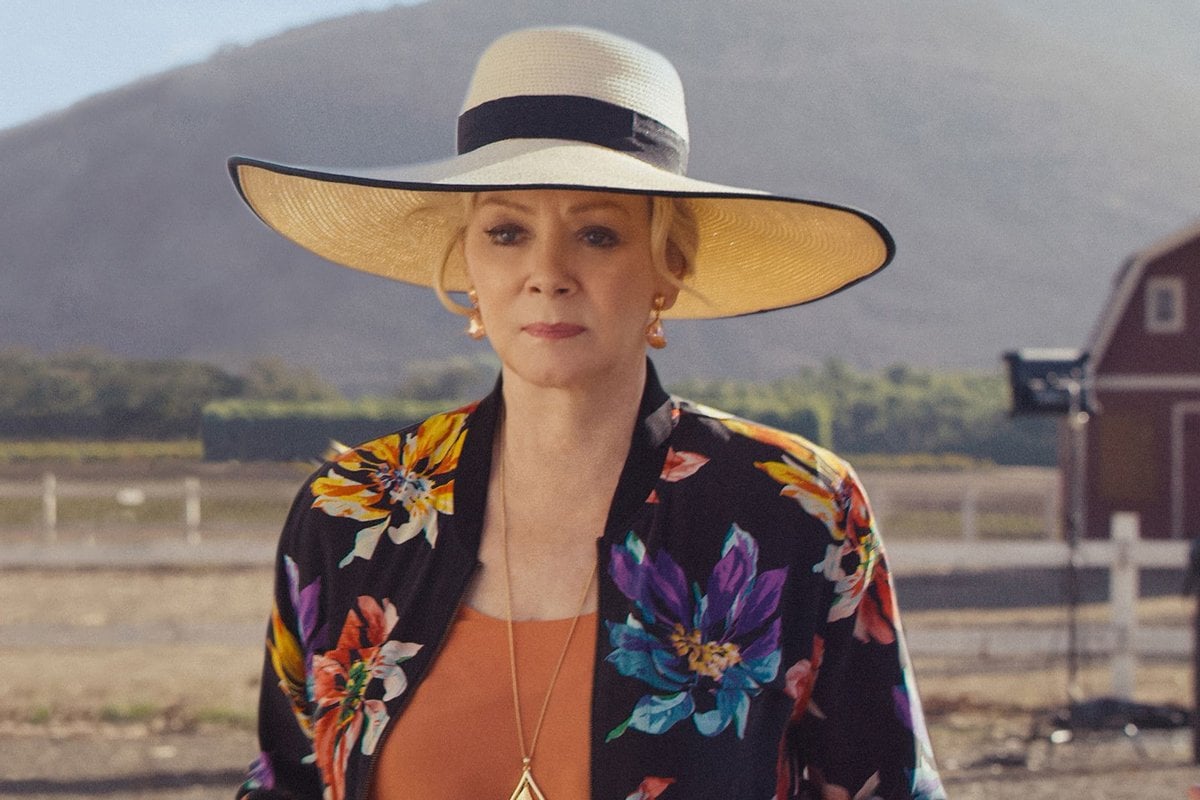 Often, the biggest shows in the world make us wait, impatiently, for years between seasons. Thank goodness that Stan's Hacks - one of the best new shows of last year - is not following suit.

The results of their unlikely partnership are chaotic, hilarious and surprisingly heartwarming.

The first season was critically acclaimed. It was nominated for 13 Emmys, with Smart winning for Lead Actress in a Comedy Series.

Today, the first trailer for the highly anticipated second season has arrived, promising to pick up immediately after the events of the season one finale.

Deborah may have lost her Vegas residency, but she's got a new stand-up act to perform and this time, she and Ava are hitting the road to workshop it.

While Ava is still reeling from her loss at the end of season one (no spoilers), Deborah's focus is on evolving her act in front new audiences - and it's probably not surprising to learn that it doesn't always go so great. 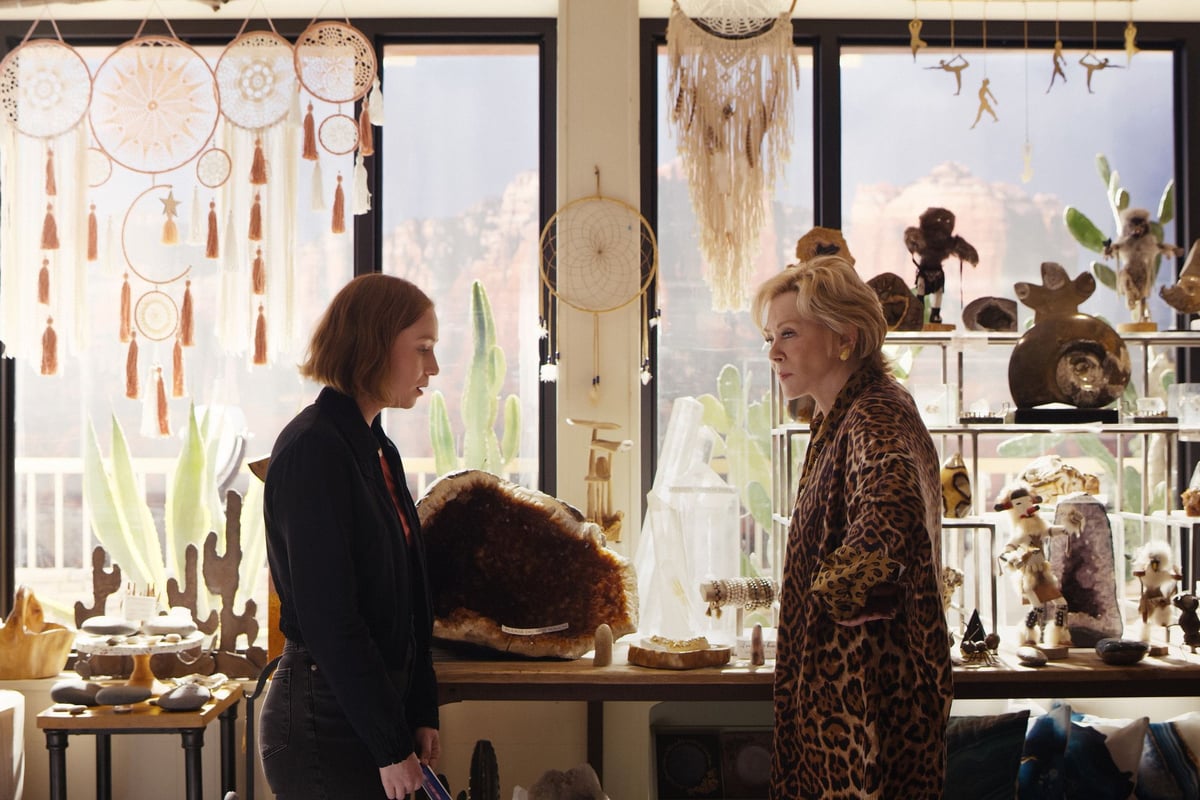 At SCAD TVFest, co-creator Paul W. Downs said audiences can expect to see how Deborah fairs to bad reviews after she leaves her 'safe space' in Las Vegas. 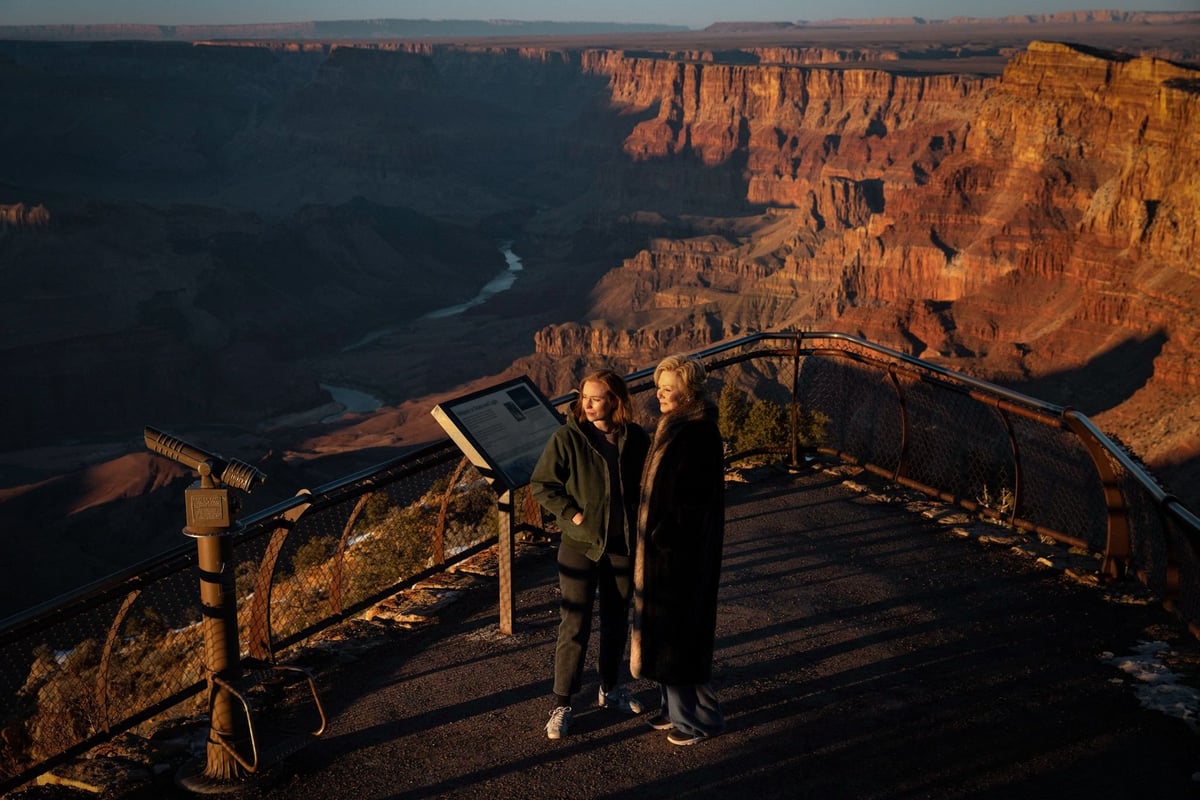 And of course, there will be plenty of the butting heads and generational misunderstandings that made the show so hilarious to begin with. Actually, we can imagine the butting of heads dialled up to a thousand considering Deborah and Ava find themselves stuck on a tour bus together.

Jean Smart and Hannah Einbinder return for the eight-part second season, as does Carl Clemons-Hopkins as Marcus, Jane Adams as Ava's mother Nina and the rest of the supporting cast.

Season two of Hacks premieres May 13, same day as the US and only on Stan.