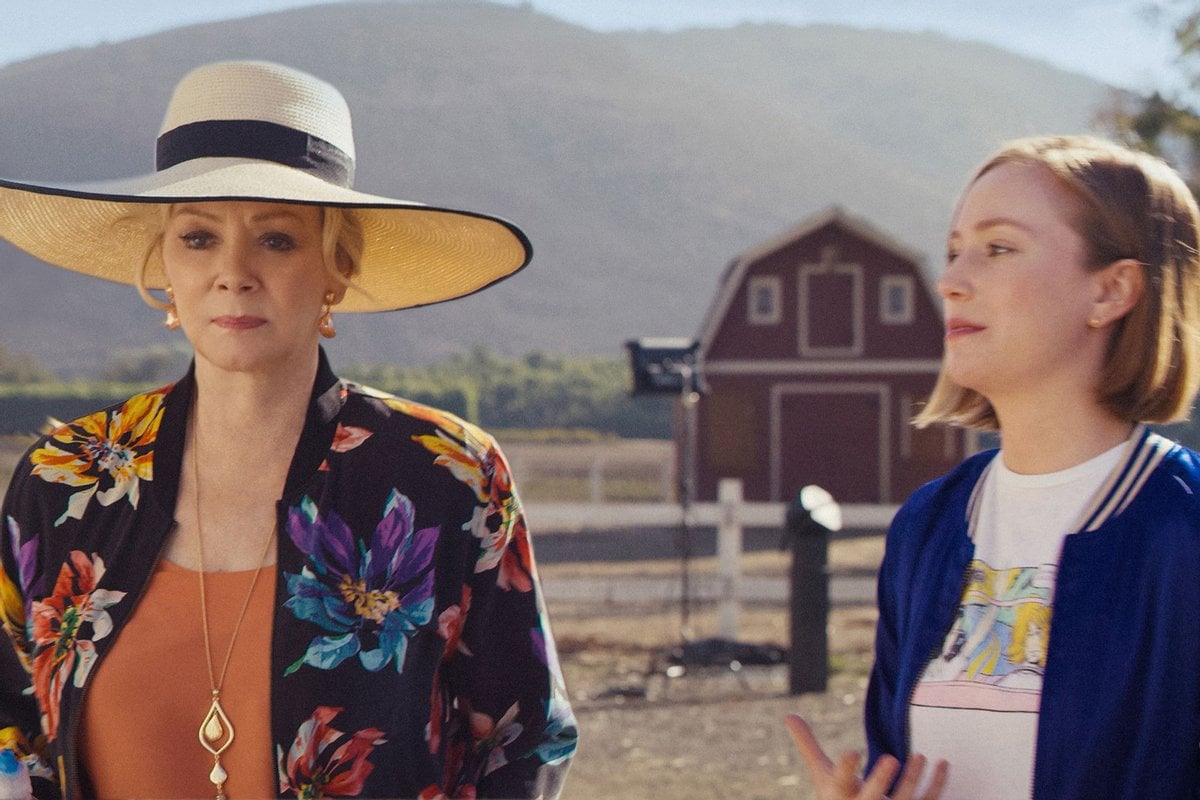 It's not every day that audiences and critics alike come together with their mutual love for a show, but that's exactly what took place with Hacks on Stan.

It can sometimes be damaging for a new series to be precedented by a wave of hype, building a wall of sky-high expectations before viewers have gotten to know the characters or immerse themselves in a new world but in the case of Hacks, they were able to deliver on the anticipation.

In season one of the critically acclaimed hit, we were introduced to the legendary Jean Smart in her career-defining role of Deborah Vance, a comedian whose long-standing career hit a bit of a rough patch when her regular gigs at a prominent Las Vegas casino were being ripped away from her in favour of younger talent.

Which is how she found herself teamed up with Ava Daniels, played by Hannah Einbinder, a young comedy writer who had lost all of her upcoming jobs (and most of her friends) after a controversial tweet effectively got her cancelled.

And so one of the best on-screen comedy duos was born, with the two women disliking each other at first sight but still finding themselves forced to work together. With their differences in age, comedy process and work ethic often leading to a few hilarious (and volatile) showdowns.

Take a look at the trailer for season two of Hacks, only on Stan. Post continues below.

When you look at the topics Hacks was able to cover in its first season, and still elicit laughs throughout each episode, it's easy to see why it is one of the most critically acclaimed shows of the last decade. A series that redefined the comedy genre and the stories that could be told within it.

Throughout season one Hacks deftly touched on addiction, sexuality, aging, motherhood and even suicide in a nuanced and emotional way that made viewers truly connect with the complex characters of Deborah and Hannah. Allowing us to go along for the ride with them as their relationship moved from mutual dislike to grudging respect.

Hacks also won the Emmy for Outstanding Writing for a Comedy Series and the Golden Globe for Best Television Series – Musical or Comedy.

With season two of Hacks comes the promise of even more high-impact comedy moments from our favourite leading ladies, after season one ended on a very stressful cliffhanger. 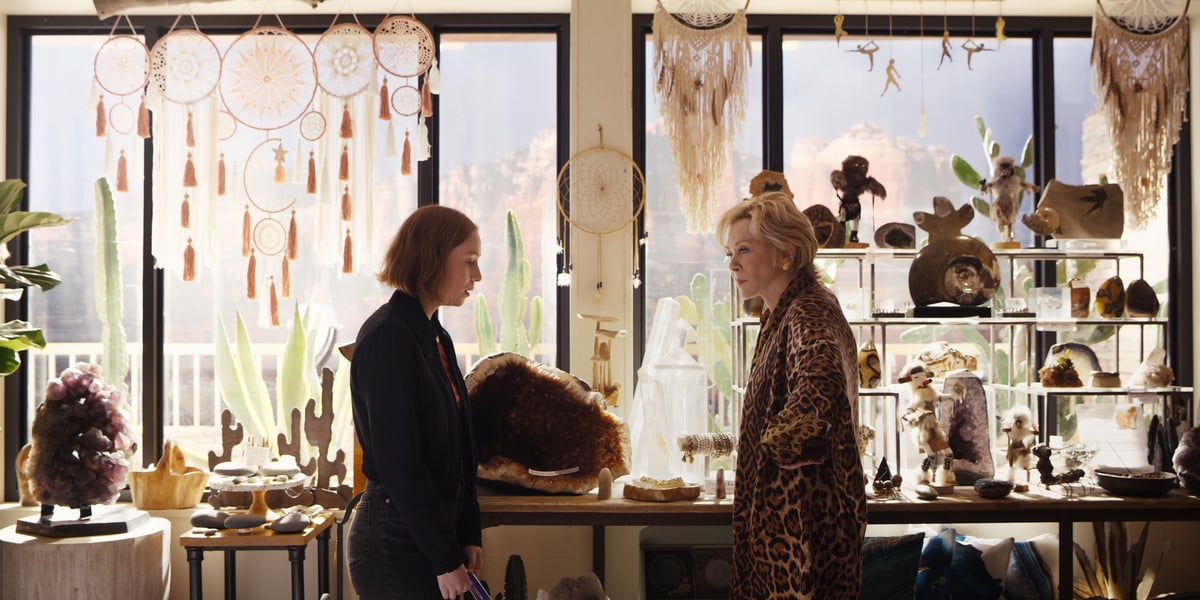 Hannah Einbinder as Ava and Jean Smart as Deborah in Hacks. Image: Stan.

After going from foes to colleagues (and sort of friends) Deborah discovered Ava had lied to her about going to a job interview in L.A., all while Deborah was about to take her new material to the stage. Telling jokes that were out of her comfort zone but that Ava had helped her to craft.

An epic fight ensued with Deborah slapping Ava across the face, and even though the two women later reconciled at Ava's father's funeral, some damage had already been done.

Just as they boarded Deborah's private jet to take their new show on the road, Ava discovered the drunken email she sent to the Bitch PM writers, filled with horror stories about Deborah, might be going public.

It's a season finale cliffhanger that lights a fuse for this storyline to explode in season two.

This time around Deborah and Ava take the new comedy show on the road (literally, many of the season's funniest scenes take place in their luxurious but cramped tour bus) with scenes set everywhere from the Grand Canyon, to a cruise ship and even a few roadside bars and a dumpster.

Returning cast members include Carl Clemons-Hopkins and Jane Adams, who were nominated for Emmys for the show's first season, along with Kaitlin Olson, Paul W. Downs, Poppy Liu and Rose Abdoo.

Season two of Hacks continues to explore the dark mentorship between Deborah and Ava, but this time around the stakes are higher, the laughs are bigger and the story is set up to take an unexpected turn.

Season one of Hacks set the show up to be one of the best on TV, and season two continues that legacy.

The first two episodes of Hacks season 2 are now streaming, same day as the US and only on Stan.