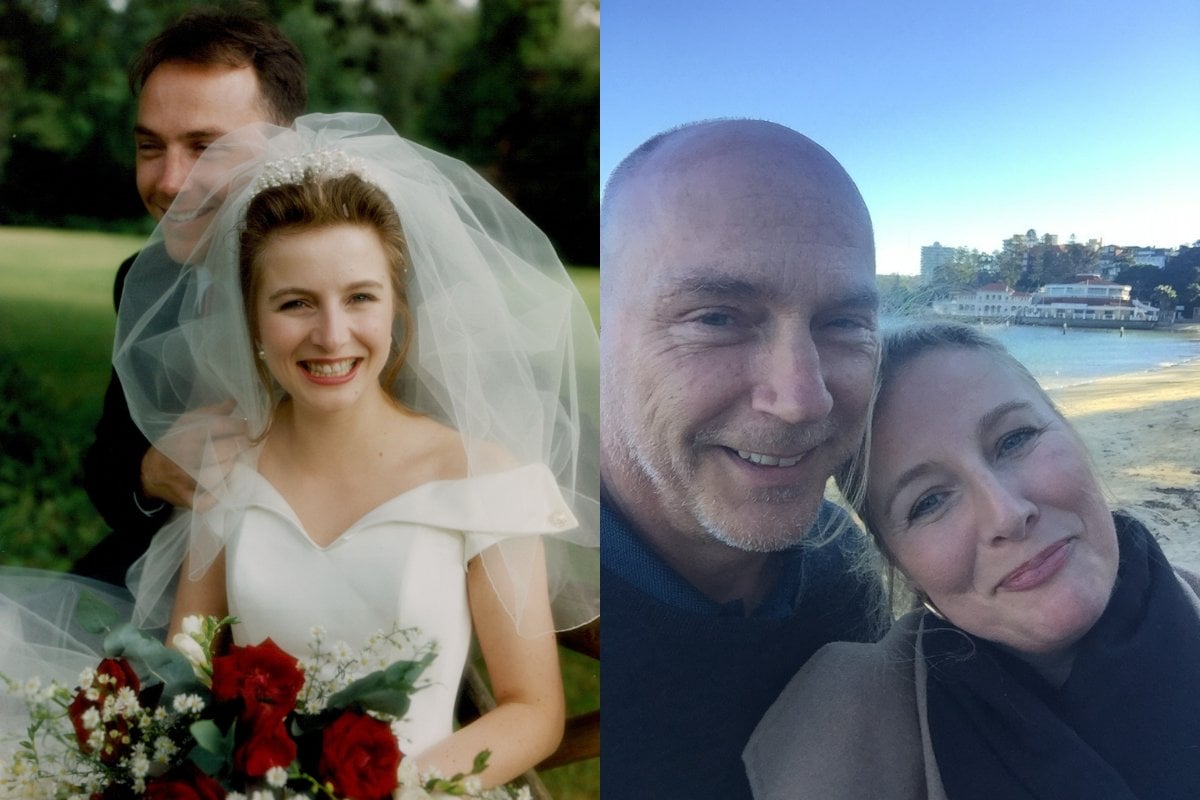 When Bill and Melinda Gates announced their impending divorce, citing they no longer believe they “can grow together as a couple” in the next phase of their lives, I'm sure their honesty struck a chord with many middle-aged couples.

Since my husband semi-retired, his lack of personal growth – indeed, his refusal to grow – has become an increasing frustration for me.

Where he seems to want to make his world smaller, I find myself in an altogether different space.

Having been finally unshackled from the chains of parenthood and a career compromised by the responsibilities of motherhood, I’m ready to cram as much new learning into my degenerating brain matter as possible.

I have to bite my tongue each time I catch him watching dog videos, taking afternoon naps, or catching up on a vacuous Netflix series, mid-afternoon.

And while I suspect my judgment of how he spends his free time is none of my business – according to my therapist, at least – I’m certain I can’t be the only woman who feels this way.

“Grey divorce” is on the increase.

Figures from the Australian Bureau of Statistics of 2019 show a higher proportion of divorces where the marriage lasted 30 years or more - a surge that is expected to be compounded by COVID.

Causes include lack of communication, financial mismanagement, the growing financial independence of women, loss of spark, infidelity and sexual incompatibility, lack of mutual support, appreciation, and flexibility, different retirement goals, and even dependencies.

And there are also intrinsic gender differences that should be considered.

Psst: On this episode of Mamamia Out Loud, we go deep on Bill and Melinda Gates' divorce. Post continues below.

It is believed that some men become more needy and dependent on their wives as they grow older because they don’t have an established social circle like women, or struggle to find purpose in their retirement.

A nurse friend of mine has noticed this difference in her older patients. Whereas many widowers become shadows of their former selves, widows seem to find a new enthusiasm for life, and even start making more effort with their appearance.

So, what does “growing together” involve?

For me, it means that as my husband and I evolve with age – which we will - our core values remain firm.

Mutual respect, a shared moral compass, and an ability to communicate and deal with issues directly are non-negotiable. Some common interests and alignment in our retirement plans are also highly desirable.

Surprisingly, my husband and I tick most of those boxes.

Admittedly, our plans for our retirement don’t fully align – he hates travelling, shows no interest in culture, and would ideally like to move to a property with acreage, whereas I’d prefer a weekly Mammogram than to drag him around a museum or play golf - but we’ve always led independent lives within the confines of our marriage, and it’s worked for us so far. 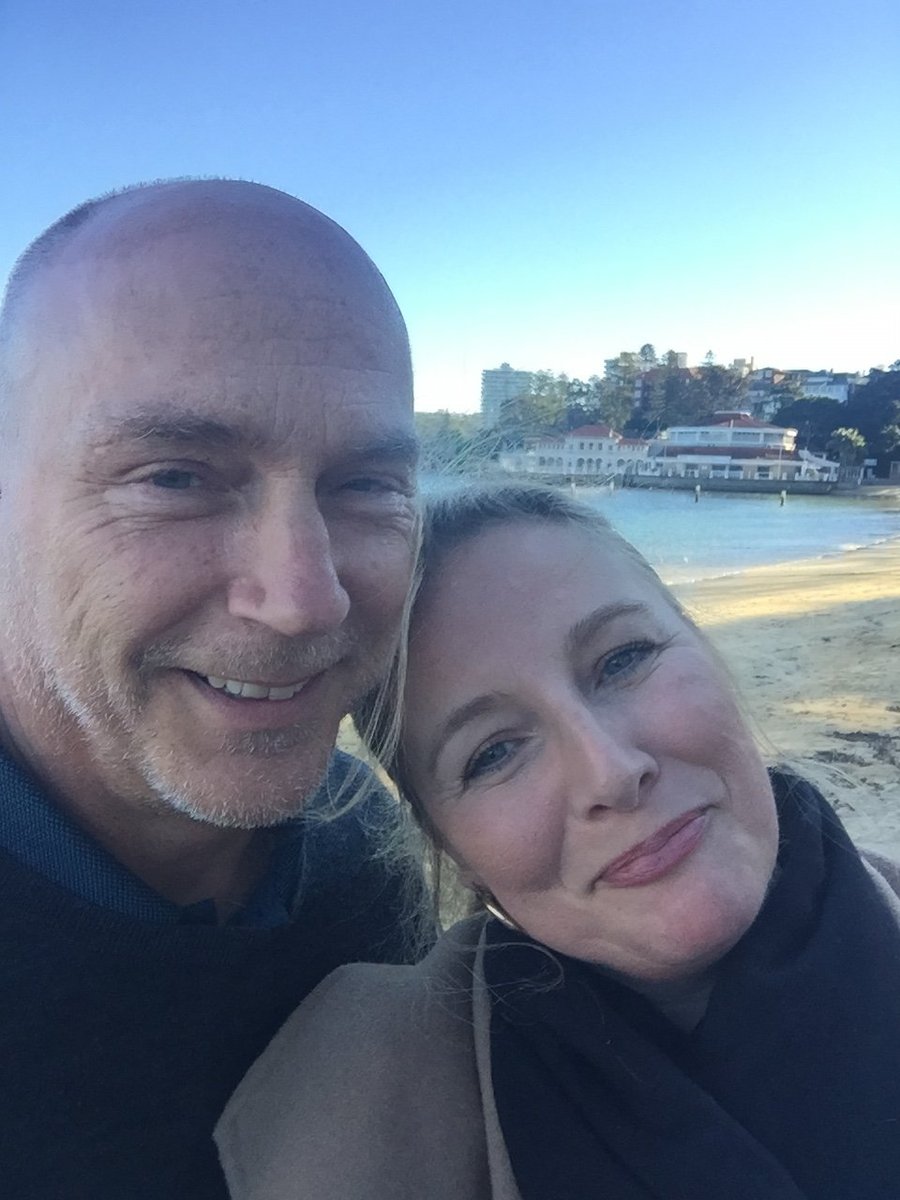 The two of us. Image: Supplied.

She says, “It is not in doing the same things and having the same interests that I see couples growing together. It is in her delighting in him and in any aspect of his growth, and him being equally thrilled and accepting of hers. It is the ever-growing safety between the two that allows them to reveal themselves to each other and thus grow together.”

A development in our relationship that has also worked in our favour is we’ve also become less sociable with age, a phenomenon called “intrinsic maturation” that Susan Cain describes in Psychology Today as becoming “More emotionally stable, agreeable, and conscientious.”

Since the kids left home and the pace of our lives began to slow down, I’ve noticed a decrease in my desire to socialise every weekend – a need that used to cause friction in our marriage. 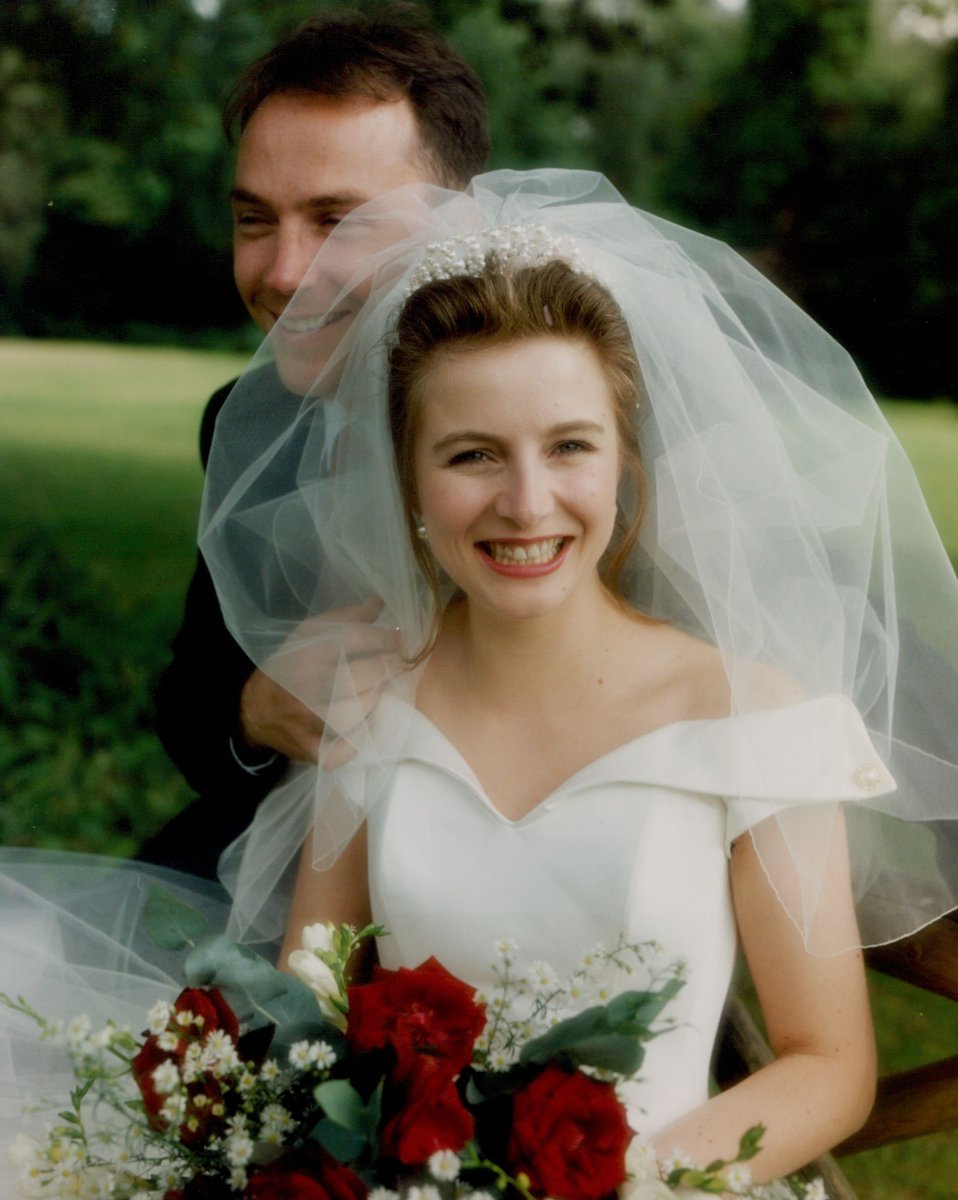 Now that I’m as content as my introverted husband to spend our Saturday nights on the sofa in front of a good movie, we are much happier.

That feeling of “safety” and trust that Agnes mentions is paramount to my happiness in all my relationships – partner or friends - which makes me question how much it really matters if we “grow” in different directions in terms of our interests.

Does it really matter if my husband’s goal is to become a scratch golfer and my goals are more cerebral?

Maybe not. I’m aware that placing less reliance on our social life for stimulation does put more pressure on us to keep our relationship interesting, and “growing” may take us out of our comfort zone, but instead of viewing our personal hobbies as detrimental, perhaps I should embrace the new stimuli they bring to our relationship.

According to counsellor Jodi Clarke, we should be aspiring to an “interdependent relationship”.

“Interdependence suggests that partners recognise and value the importance of the emotional bond they share while maintaining a solid sense of self within the relationship dynamic,” she wrote in an article for Verywell Mind.

It’s an arrangement that’s worked for us.

Back in our twenties, a shared humour and enjoyment of a drink or three were the driving forces behind our initial attraction, and not much has changed since then. 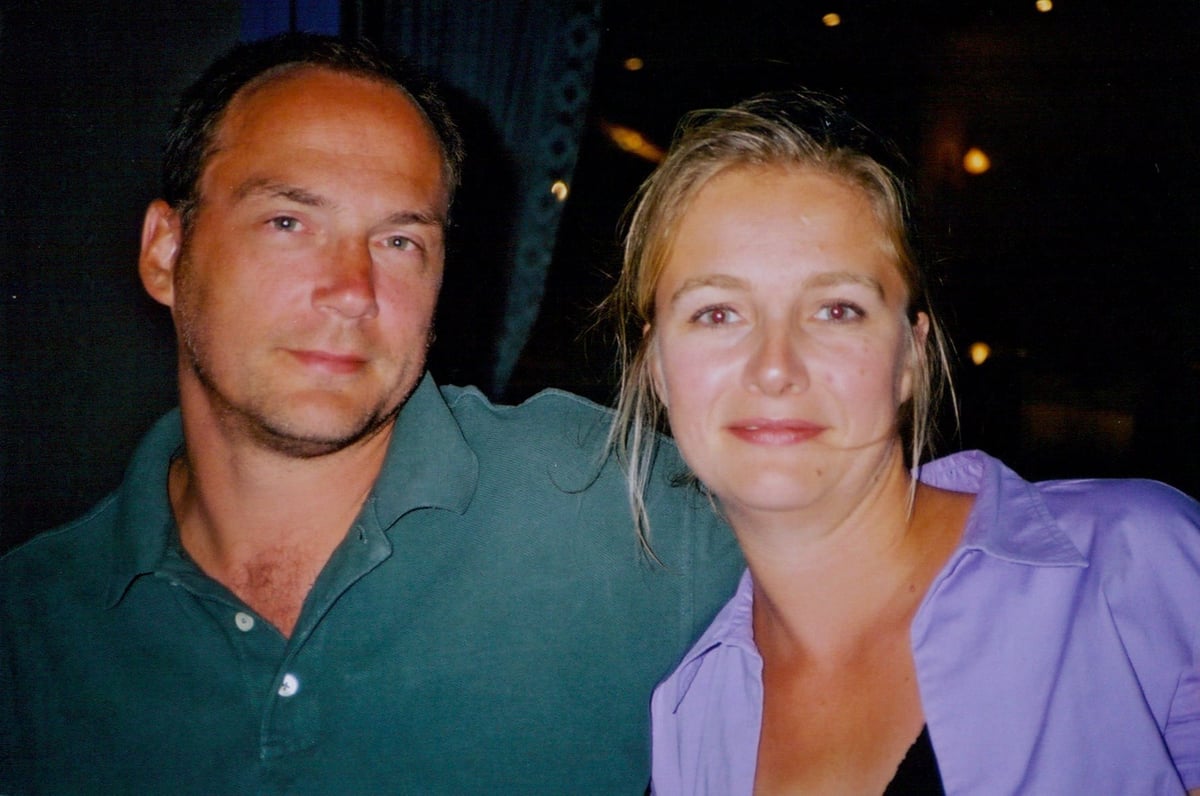 In our earlier years. Image: Supplied.

There’s no one who makes me laugh as much as my hubby - even if these days, I’m laughing at him almost as often as I’m laughing with him.

And I truly believe that if we keep communicating as a couple, it is possible to navigate our way around those annoying roadblocks that pop up in any marriage, either with the help of a professional counsellor or by mixing things up a little.

Anyway, according to the latest news reports, it wasn’t Bill Gates’s love of sooky dog videos that turned Melinda off.

Which leads me to the conclusion that, perhaps, I’ve been hasty in my criticism about my husband’s obsession, and I should be grateful for what we have - for the most part, a fulfilling, uncomplicated relationship.

Reply
Upvote
1 upvotes
We all grow old at different speeds,   Im so tired and sore most of the time, my husband , not so much.    Maybe this man is feeling the aging process more than his wife.   If they have always lived independant lives, why  is the problem now?     She needs to find a few girlfriends to enjoy her time with, as long as both parties are happy ( that includes doing things separately)  surely that is all that matters.