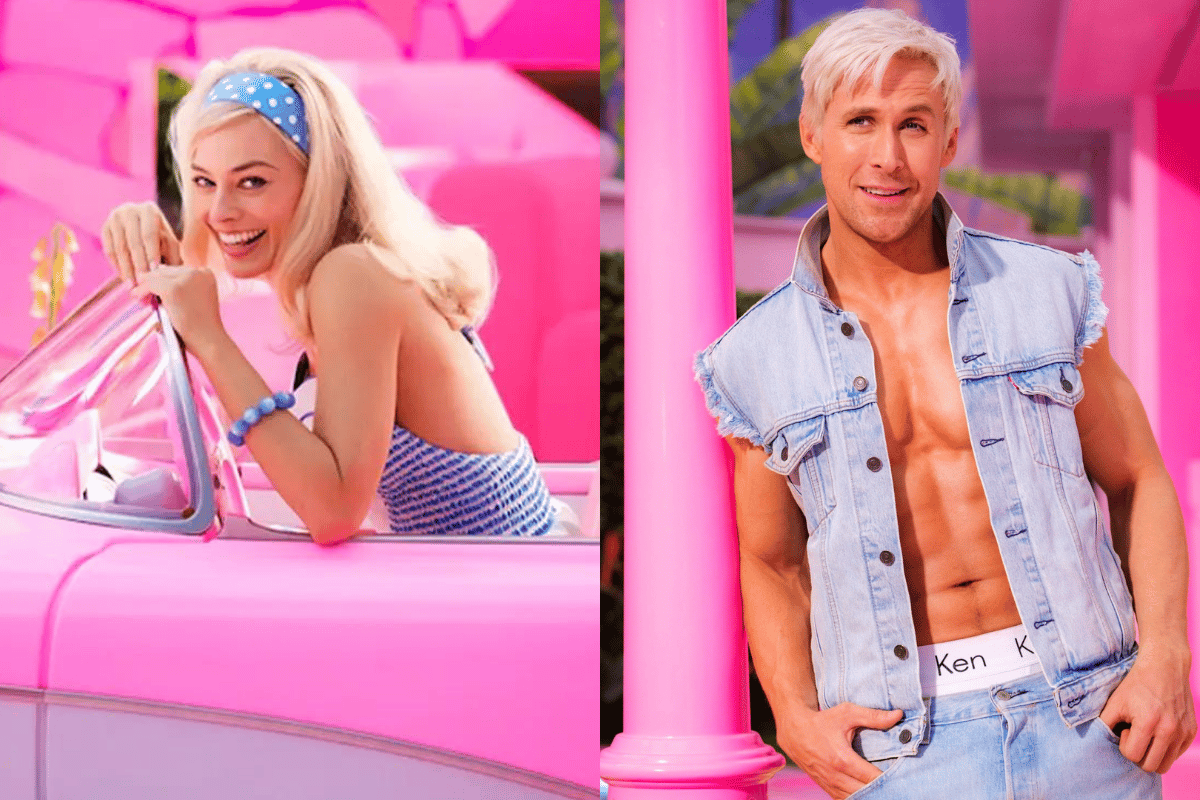 Greta Gerwig's upcoming Barbie movie has become the most anticipated project of the year.

The film is well into production, meaning we should be getting it anytime soon... right?

Watch: How to improve your daughter's body image. Post continues after video.

While we can't wait for the new film, it looks like we won't be watching it for a little while yet.

So, until then, here's everything we know about Barbie.

Who is part of the cast?

Margot Robbie is set to star as 'Barbie' but the role was reportedly once linked to Anne Hathaway and Amy Schumer.

In an interview with the Hollywood Reporter, Schumer shared that she left the film after four months, citing conflict issues.

"They definitely didn’t want to do it the way I wanted to do it, the only way I was interested in doing it," she said.

Robbie will be joined in the film by Ryan Gosling, who will star as 'Ken'.

Shang-Chi's Simu Liu and Doctor Who's Ncuti Gatwa are set to appear as other 'Kens', while Issa Rae who starred in Insecure, along with trans actress Hari Nef, will star as other Barbies.

Will Ferrell has also been cast as the CEO of a toy company.

So, what exactly can we expect?

Okay, hear us out. We know you came here for some much-needed answers to your questions, but in all honesty... we don't know what to expect. No one does.

It's one giant mystery.

But that doesn't stop us and everyone else interested in this project from having theories.

What we know for sure is that the tone, premise and concept of Barbie has developed considerably since production first began back in 2014.

As for how the film is going to unfold? The universal theory is that the 'tone' is going to take on darker themes, addressing the insidious, unrealistic body expectations for women. There is also the assumption Barbie is going to become a self-actualised, aware being rather than just a 'doll'.

Overall, it has been reported that the project will be much more dark and eye-opening than one might expect.

Listen to The Spill's episode on the highly anticipated film, Barbie. Post continues after audio.

Another theory is that it will take on similar themes to the 90s film, The Truman Show, which starred Jim Carrey. The cult film examined the life of one man raised from birth in a reality show. Everyone he knows, and all that he loves, are either paid actors or products used for advertising.

Either way, we are going to be surprised. And according to the Gerwig, that is exactly what she wants.

"We like the things that feel a little left of centre. Something like Barbie where the IP, the name itself, people immediately have an idea of, 'Oh, Margot is playing Barbie, I know what that is,' but our goal is to be like, 'Whatever you’re thinking, we’re going to give you something totally different — the thing you didn’t know you wanted,'" she explained.

"Now, can we truly honour the IP and the fan base and also surprise people? Because if we can do all that and provoke a thoughtful conversation, then we’re really firing on all cylinders."

Are there any photos from the set?

Surprisingly, there have been... A LOT. Dozens of clips and pictures have surfaced online thanks to the fact filming has been taking place on a public beach in the United States.

margot robbie’s barbie voice can be heard for the first time <3 pic.twitter.com/JfKbxP2Zst

When is Greta Gerwig's movie going to be out?

The scheduled date (for now) is July 21, 2023, meaning we have just a little over a year to go before we can see it all unfold for ourselves.

But rumours of the project being cursed have been floating around for years now considering the idea for this humble film began over 13 years ago in 2009.

Barbie started production in 2014 with Sony Productions, but it's changed hands quite a few times when it comes to writers and directors.

Eventually the film was transferred to Warner Bros a few years back and the production company has managed to get the ball rolling somewhat quickly, in comparison to its predecessors.

Let's keep our fingers crossed that we can finally watch it in 2023.