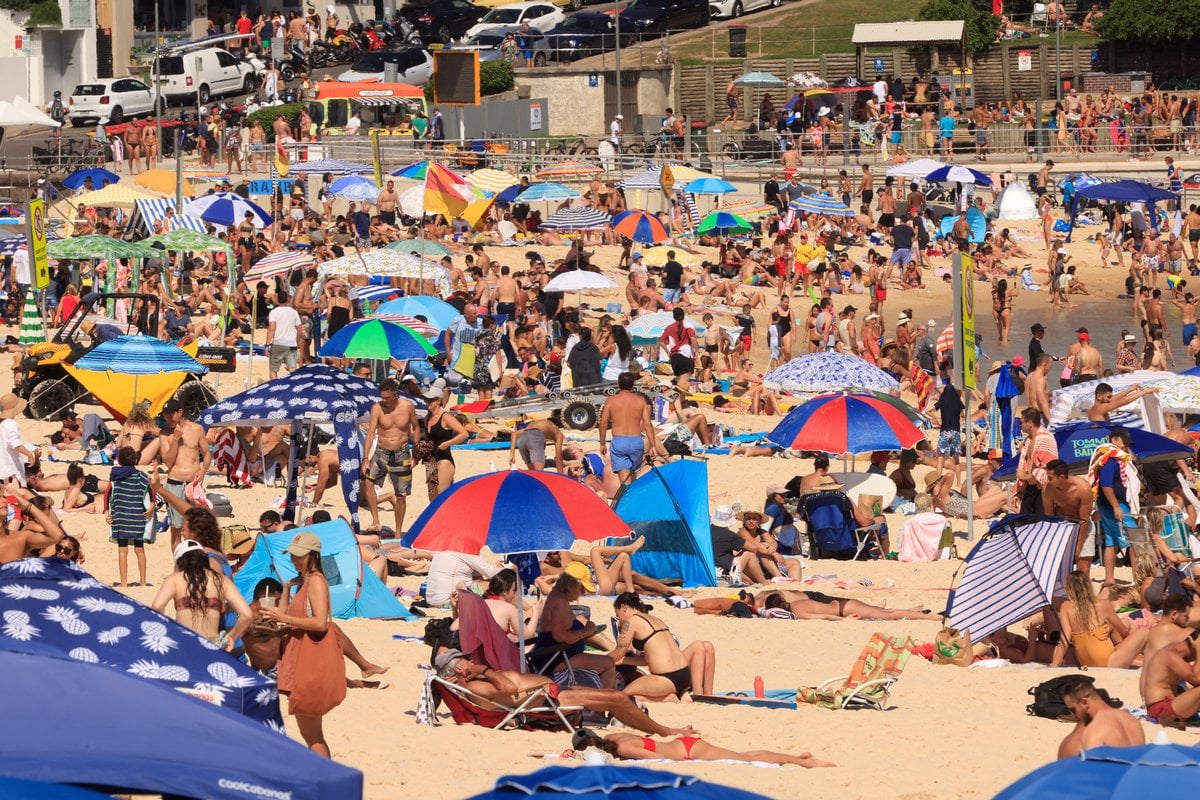 There are growing concerns over the emergence of mystery COVID-19 cases in Greater Sydney, with Premier Gladys Berejiklian warning NSW is far from out of the woods.

Since 8 pm on Monday night, there have been three COVID-19 cases in Wollongong and in Sydney's inner west and north which have no known link yet. The mystery cases are under urgent investigation and come on top of three new infections confirmed in the 24 hours to 8pm last night. There were 16,329 people tests for the virus on Monday.

Berejiklian shared her concern over the new mystery cases on Tuesday, saying: "Until those links are established, all of us in Greater Sydney must be on high alert."

According to The Sydney Morning Herald, this takes the total number of COVID-19 infections in people who live in Greater Sydney to 43, sparking concerns the virus is leaking outside the Northern Beaches. Overnight on Tuesday, NSW Health issued alerts for a number of venues in the Sydney CBD, Edgecliff and Bondi Beach in the eastern suburbs and a number of related bus and train routes.

Meanwhile, the Avalon cluster has grown to 129 cases. 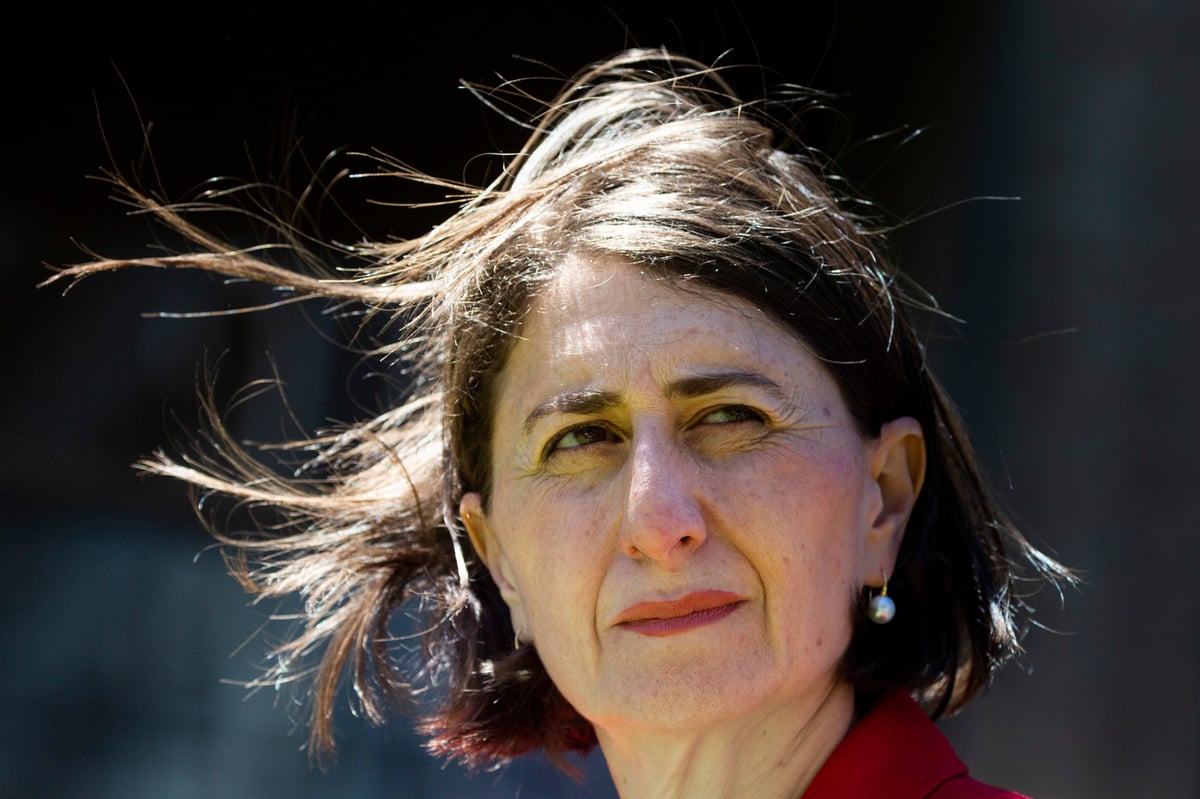 There are growing concerns over the spread of mystery COVID-19 cases in Greater Sydney, with Premier Gladys Berejiklian warning NSW is far from out of the woods. Image: Getty.

The state government says stay-at-home orders applying to northern beaches residents north of the Narrabeen Bridge will continue until at least January 9. A lockdown for the peninsula's southern zone will remain in place until January 2, 2021.

The concerns over mystery cases come as a number of breaches of restrictions have been reported in Greater Sydney.

On Christmas day, hundreds of backpackers congregated at Sydney's Bronte Beach for a Christmas gathering.  Federal Immigration Minister Alex Hawke has since said the government was looking at deporting some of those who attended the large party.

"Under the Migration Act if someone is threatening public safety or health their visa can be cancelled or revoked," he warned on Monday.

On Sunday, police fined 12 people at a wedding reception in Pyrmont after they were discovered to be from the Northern Beaches, including possibly the bride and groom.

"All of us are shaking our heads, absolutely aghast that that has occurred," Berejiklian said on Tuesday. "Please know that if you do the wrong thing, you will get caught, especially when it is so brazen."

People from the Northern Beaches are not currently permitted to leave their local area under strict rules to stop the spread of the virus.

As New Year's Eve approaches, Berejiklian has asked Sydneysiders to demonstrate "personal responsibility" and  to stay COVID-safe. NSW Police will be out in force to ensure people in Greater Sydney stick to the outdoor gathering limit of 50.

Sydneysiders have been mostly banned from watching the famous New Year's Eve fireworks from the harbour after the foreshores were shut for the first time.

The Northern Beaches will welcome the New Year at home.

You can check the latest COVID-19 case locations and alerts in NSW here.