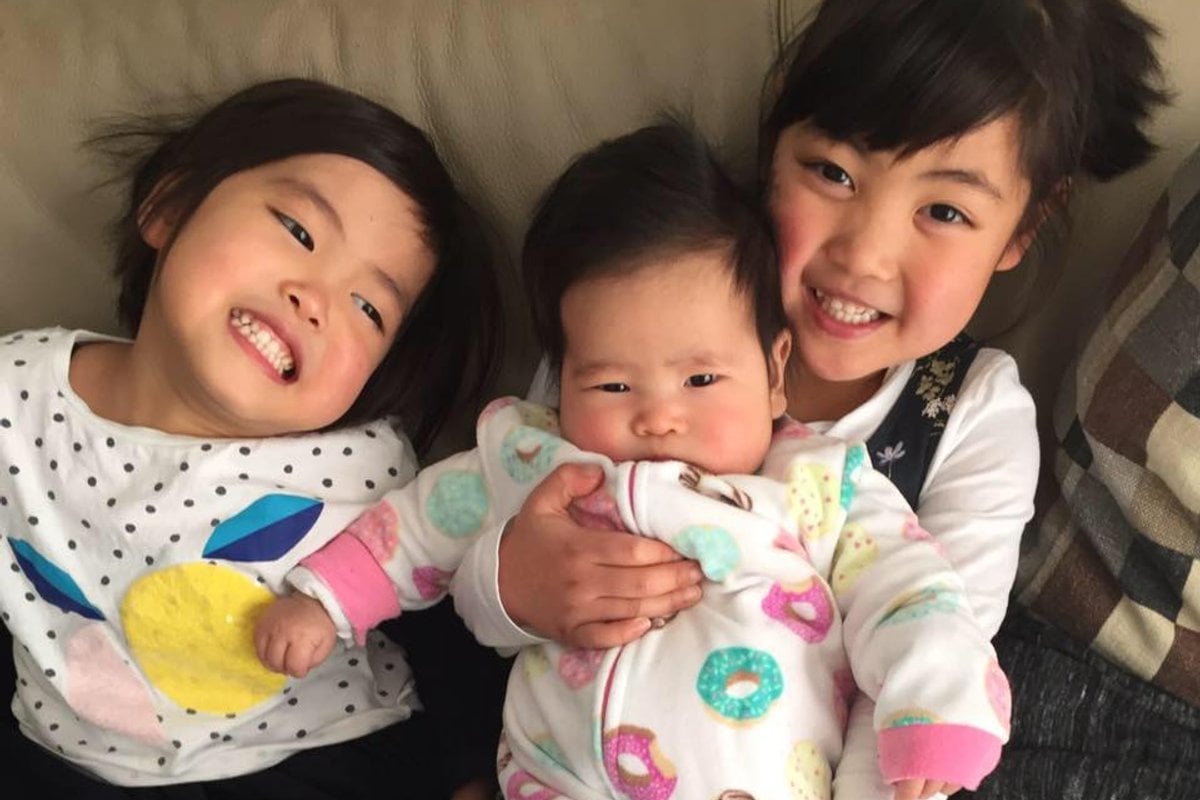 In the early hours of Sunday morning, the bodies of a mother and her three young daughters were found huddled together in the ensuite of a Melbourne townhouse destroyed by fire.

More than 30 firefighters arrived at the Glen Waverley home within six minutes after the fire broke out at about 1:40am, but it was too late for Kaoru Okano and her three girls - aged three, five, and seven.

Only hours before neighbours had noticed the kids arriving home for the night happily licking on ice creams, with the family described by 9News as "wonderful loving people".

Ms Vu said people in the area were familiar with the family who often rode their bikes around the local lake. #9News https://t.co/lv4eKicXjw

Neighbours have told various media outlets that their husband and father, Hiroyuki Kikuchi, was black with soot and shaking as he tried to dull the flames.

"He was in a panic and was trying to control the fire, and because he was in a panic he was not able to communicate with us," one local told the Herald Sun. "After the (fire) services got here, he started shouting, 'my kids, my kids, they are upstairs'."

Hiroyuki was taken to hospital in a critical but stable condition with severe burns to his back. 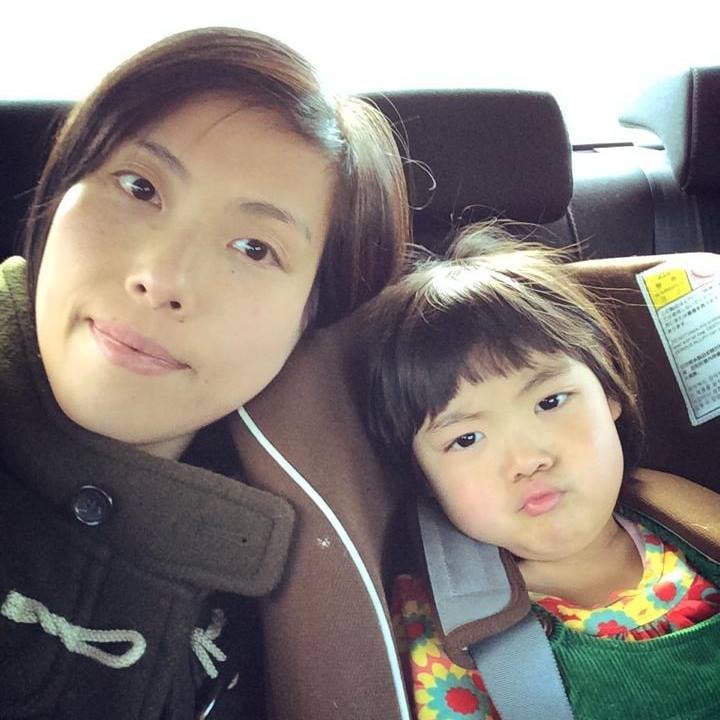 Kaoru Okano and her three daughters died in a house fire in Melbourne on Sunday. Image: Facebook.

Police have confirmed they are treating the fire as 'suspicious', and Hiroyuki remains under police guard in hospital with officers yet to properly interview him. All lines of inquiry remain open.

It took only minutes for the fire, which is believed to have started in the garage below the property, to turn into an inferno. Once alight, there was no escape for the young family with the townhouse backing on to the Monash Freeway via a three-storey drop. Locals have described the garage as being filled with oils, chemicals and rubbish.

Senior Sergeant Major said police treated all fires as suspicious "until we can determine that they're not".

Neighbour Bianca Ortolan told The Age she was woken by "really loud bangs", which she thought were gunshots.

"It wasn’t 'till our house filled with smoke that we realised something was going on and we came out to the street. We heard screaming. It just sounded like the man was screaming for help," she said. 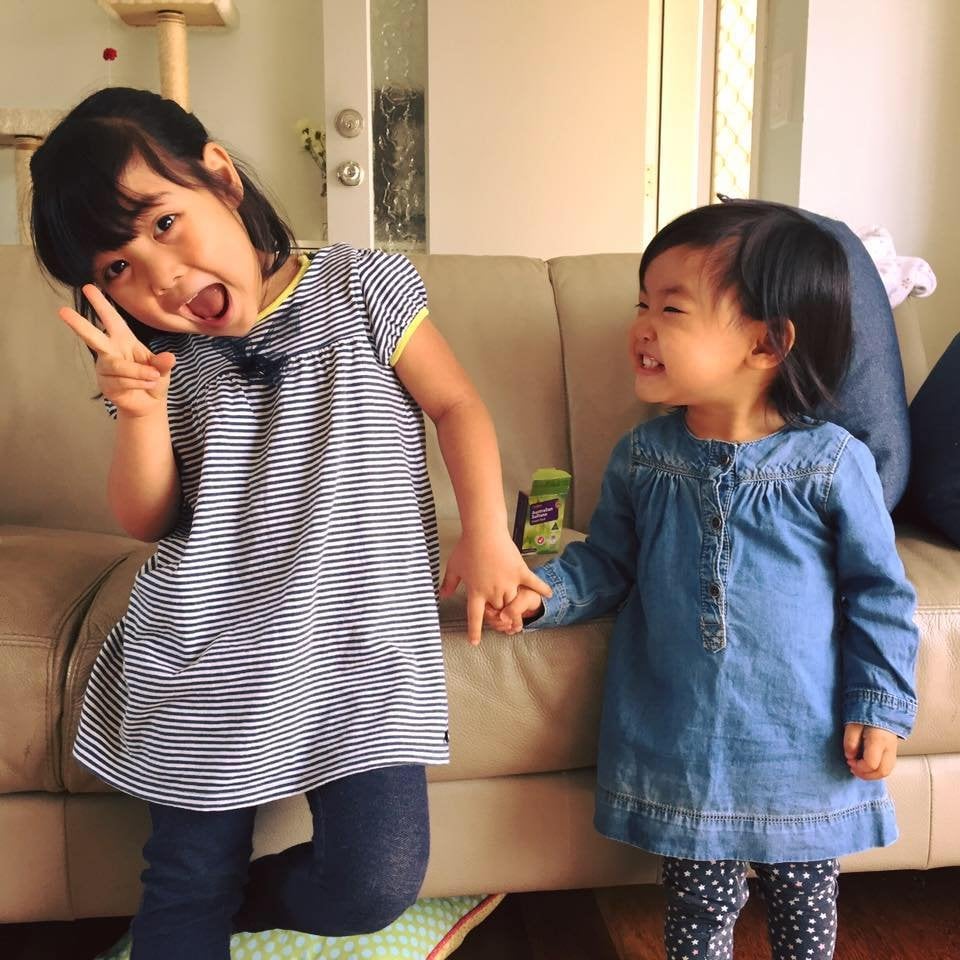 The family was found huddled in the bathroom. Image: Facebook.

Flowers and children's toys have been left outside the home for the young Japanese family, who would take daily bike rides around the nearby lake, and were well known in the ordinarily quiet suburb.

Kaoru's Facebook is full of smiling photos of her three children cooking, playing and riding bikes and has been described to 9News as a "beautiful mother who looked after her girls very well". It's believed Hiroyuki owns a Japanese restaurant in Richmond.

Acting Deputy Commissioner Robert Hill on Monday said police would be speaking with him as soon as possible.

"We will speak to the survivor, the 50-year-old male, hopefully he may or may not be able to shed some light in terms of how the fire commenced."

Anyone with information is urged to contact Crime Stoppers on 1800 333 000 or make a report at www.crimestoppersvic.com.au.