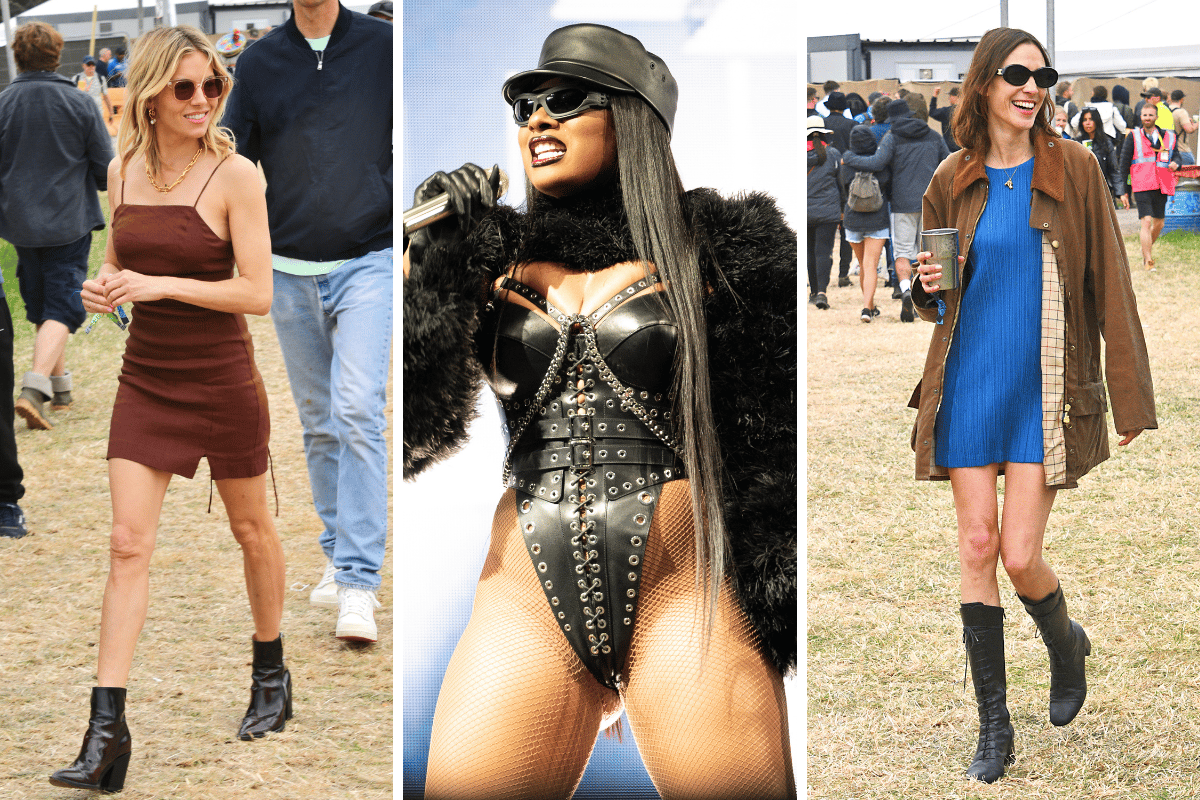 It's been three years since the last Glastonbury Festival shimmied its way onto our social feeds – and the outlandish fashion, A-lister lineups and celebrity sightings have been sorely missed.

This year musical giants like Diana Ross and Paul McCartney headlined the festival, alongside Billie Eilish, Lorde and Kendrick Lamar.

A post shared by What Are You Wearing? (@mamamia_style)

And, of course, we warmly welcomed back the very particular fashion this year.

With gumboots and raincoats being somewhat necessary for survival at Glasto, we were glad to see those trademarks back – and, to be honest, it's got us all feeling a bit nostalgic.

For those who vividly remember the world's largest green field festival back in the good ol' 2010s, this year's fashion might feel remarkably similar – especially as it's donned by festival OGs like Alexa Chung and Sienna Milller.

Below are some of the greatest outfits of Glastonbury 2022. 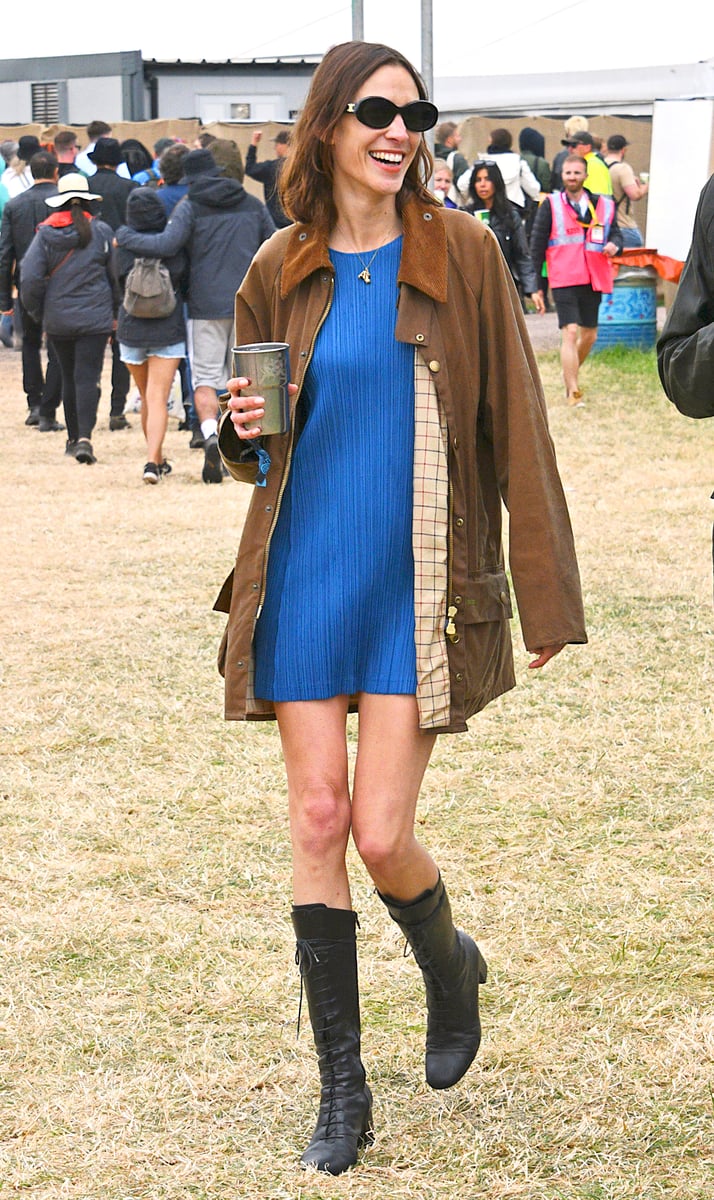 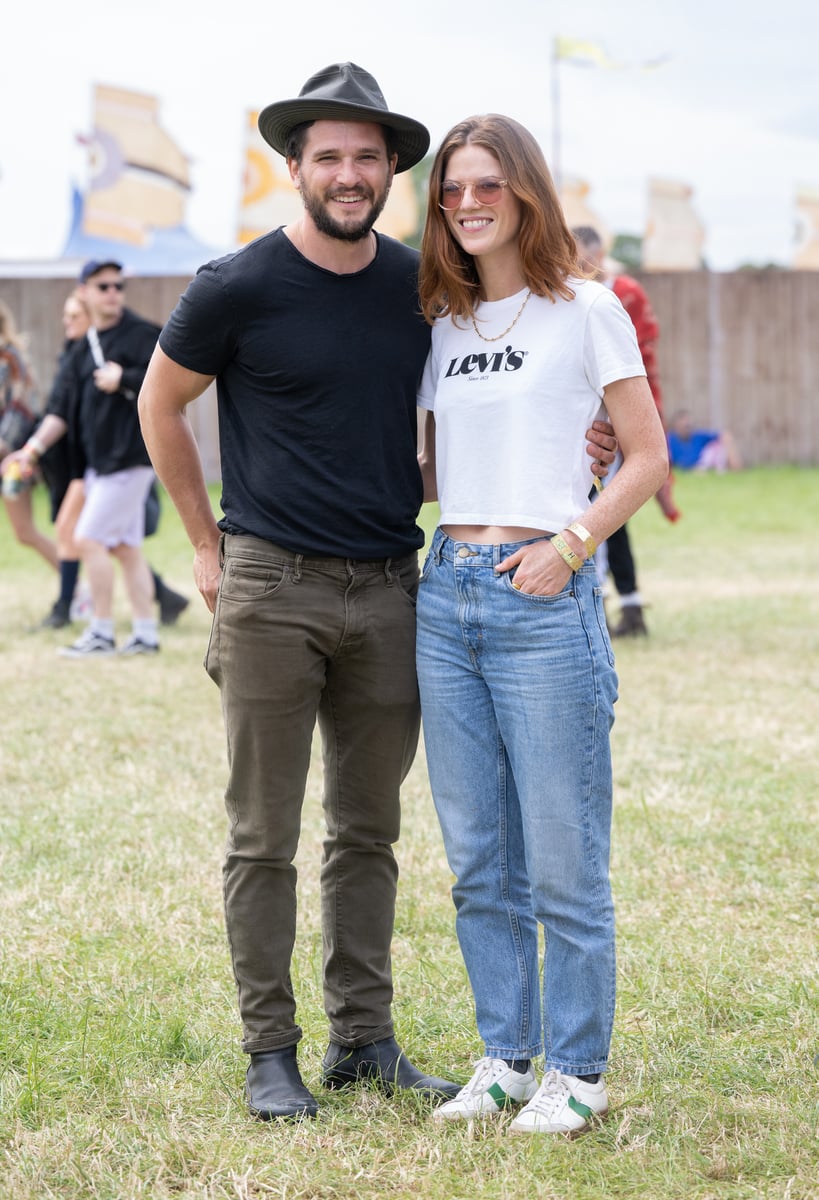 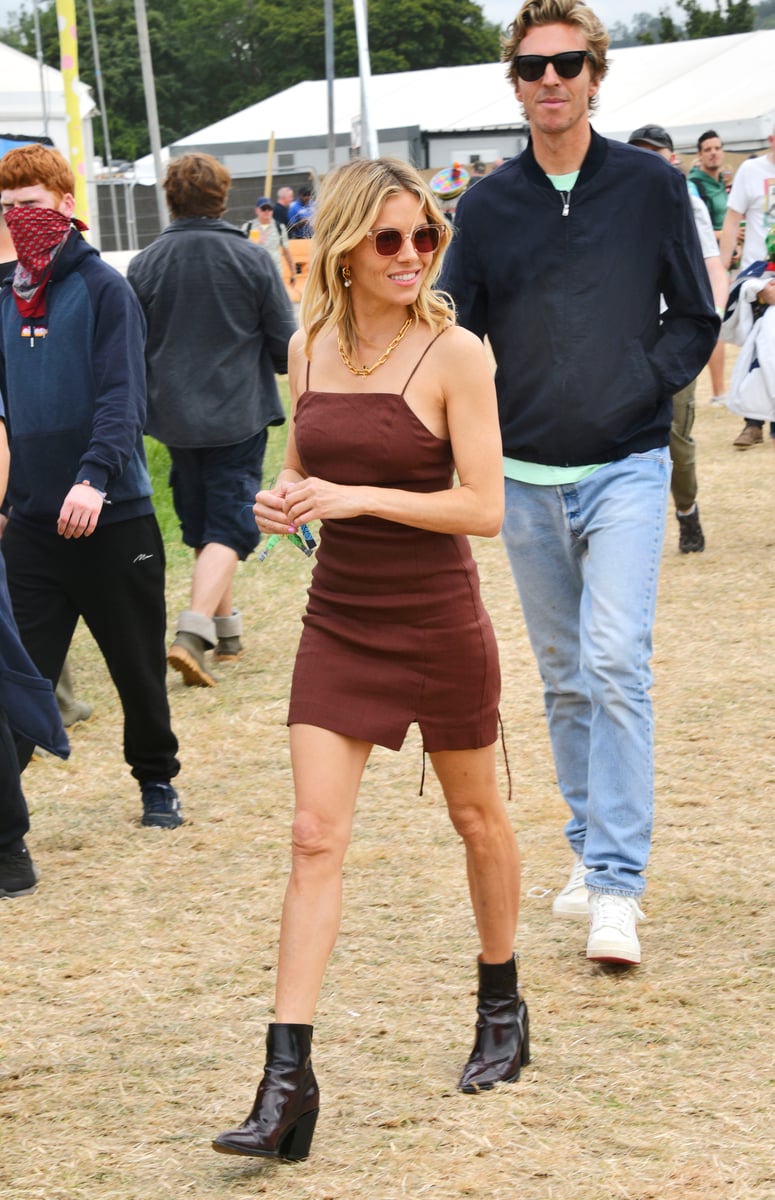 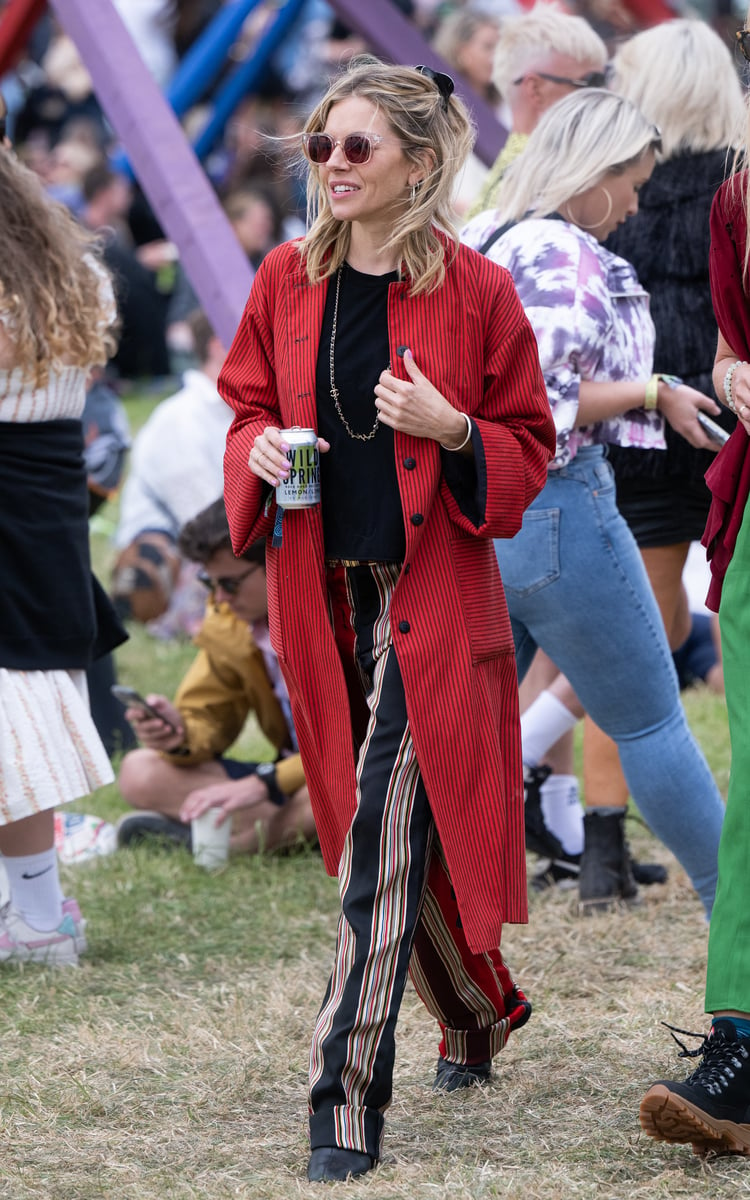 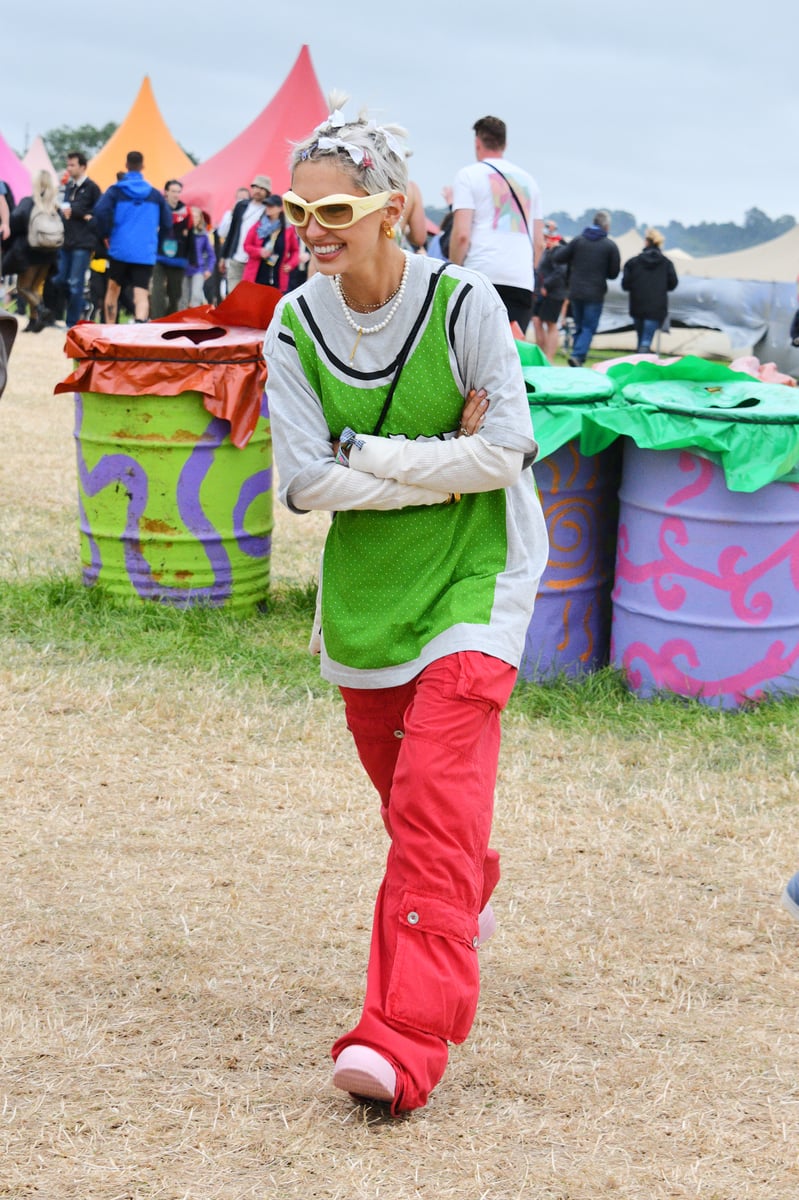 While you're here, listen to What Are You Wearing? Mamamia's fashion podcast hosted by Tamara Davis and Deni Todorovic. Post continues after audio. 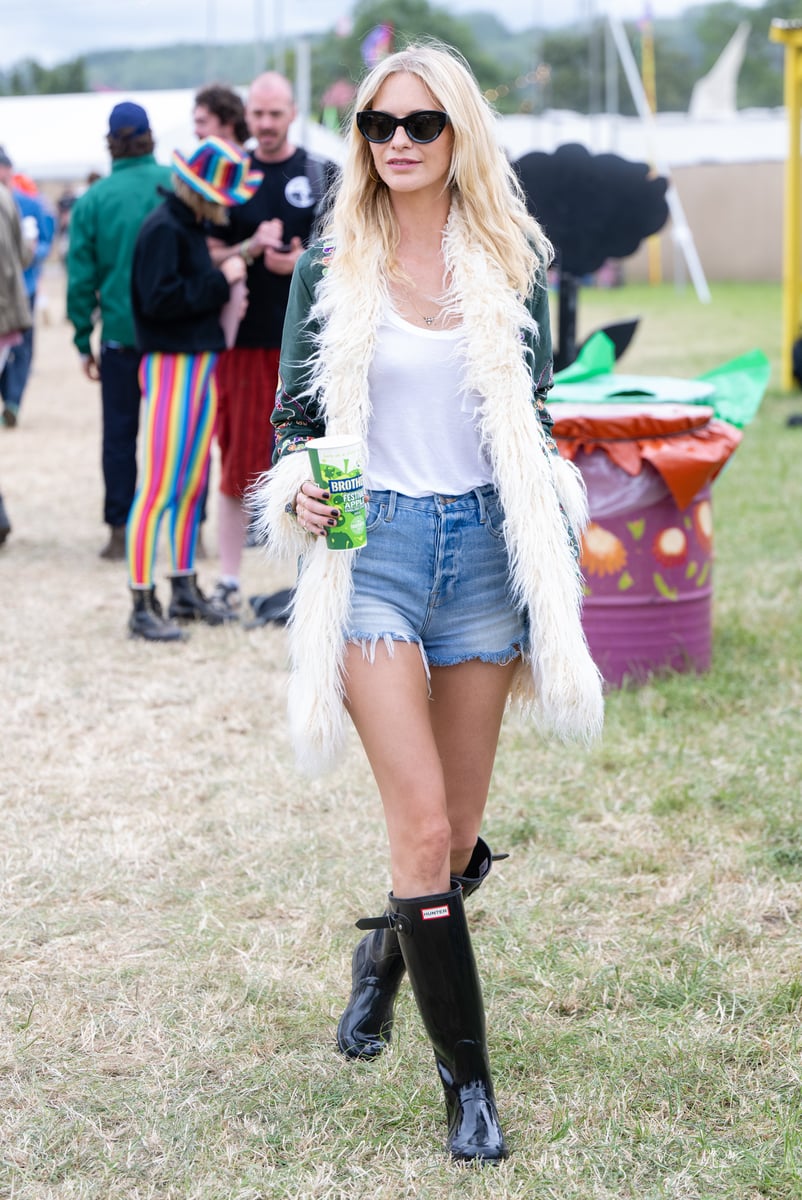 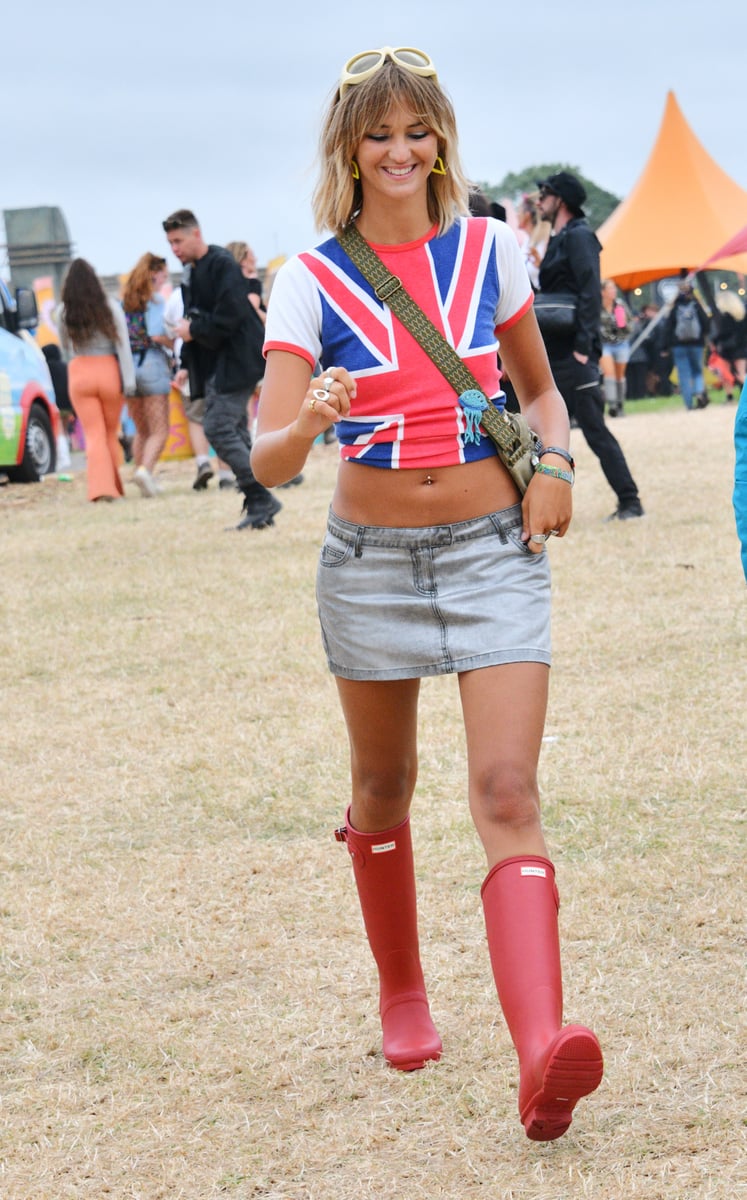 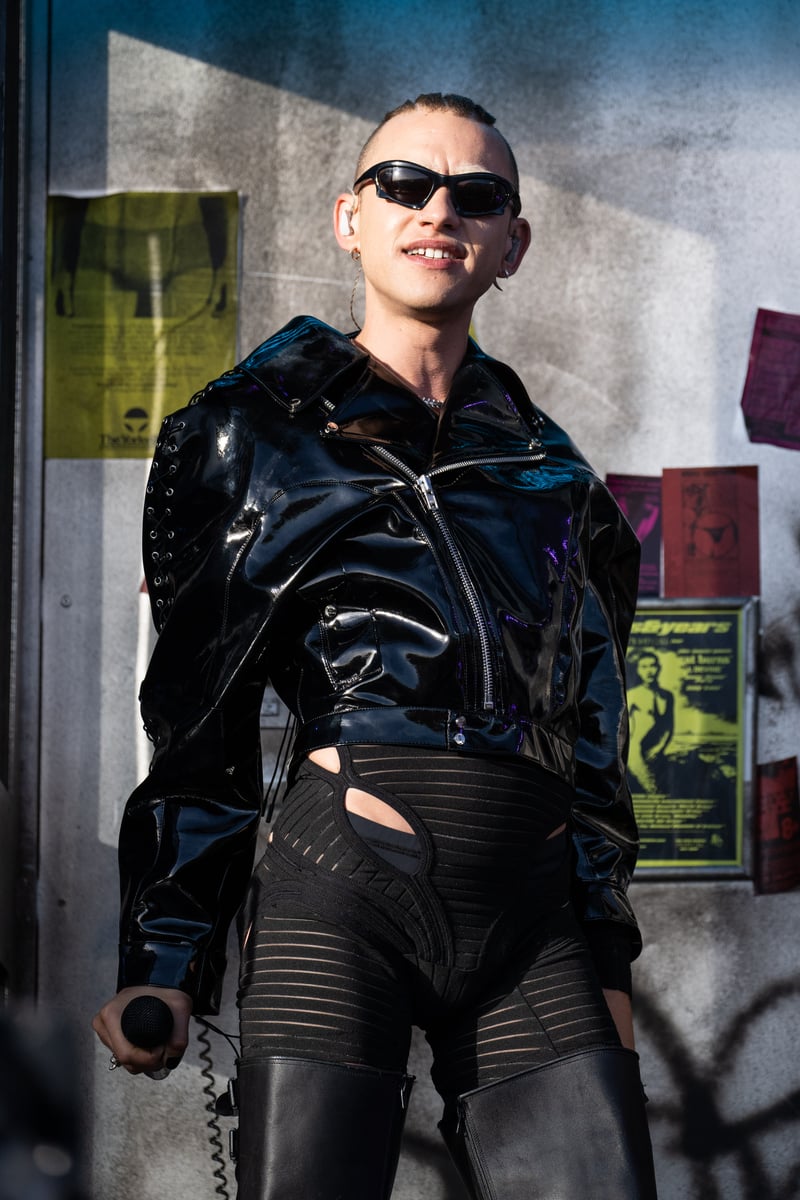 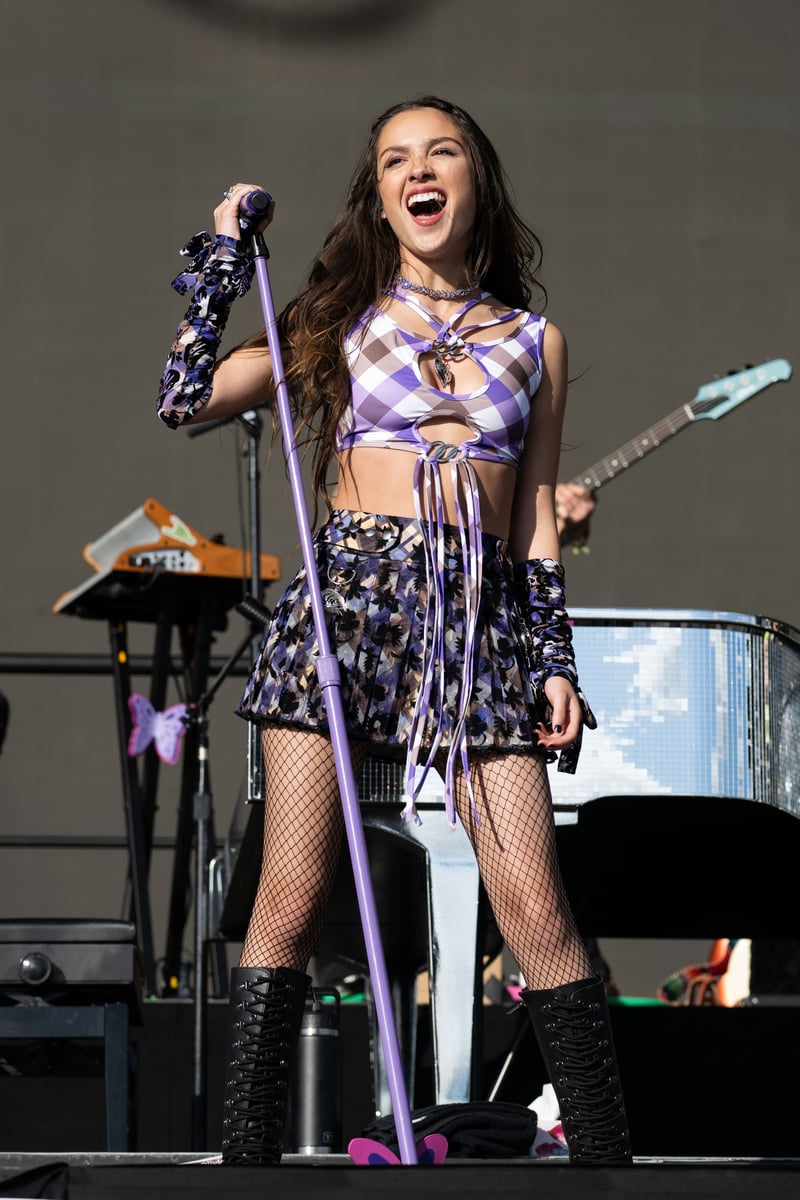 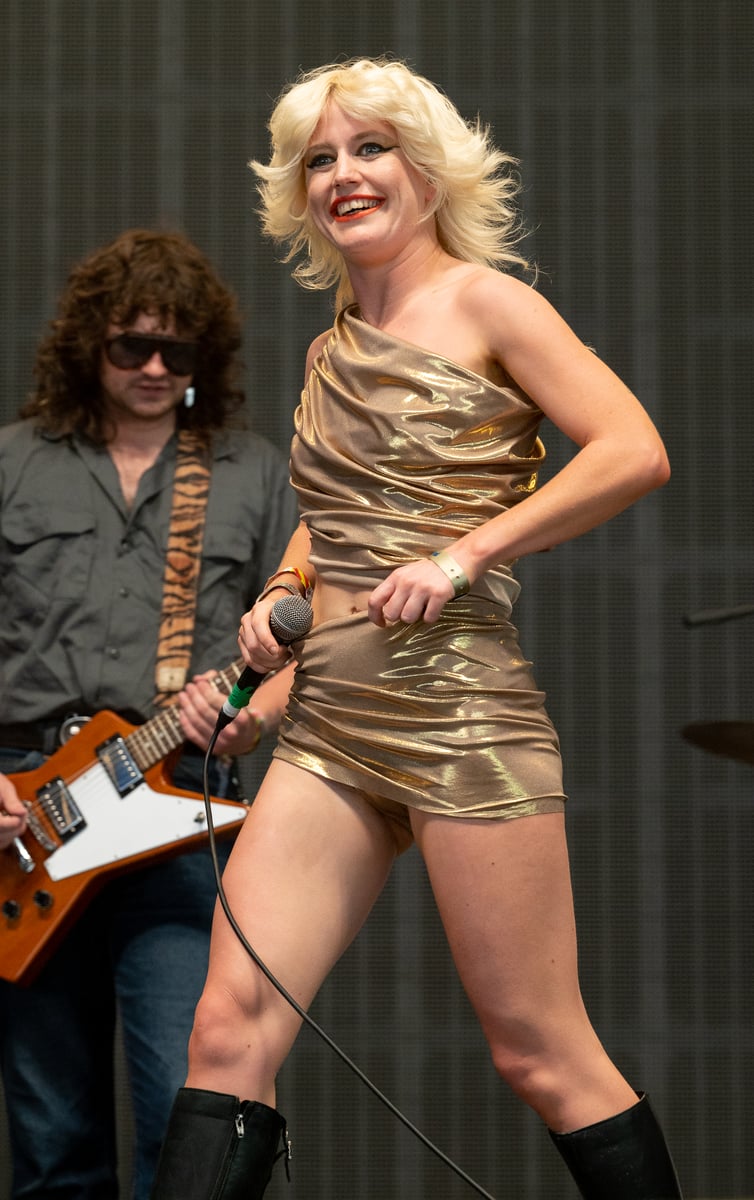 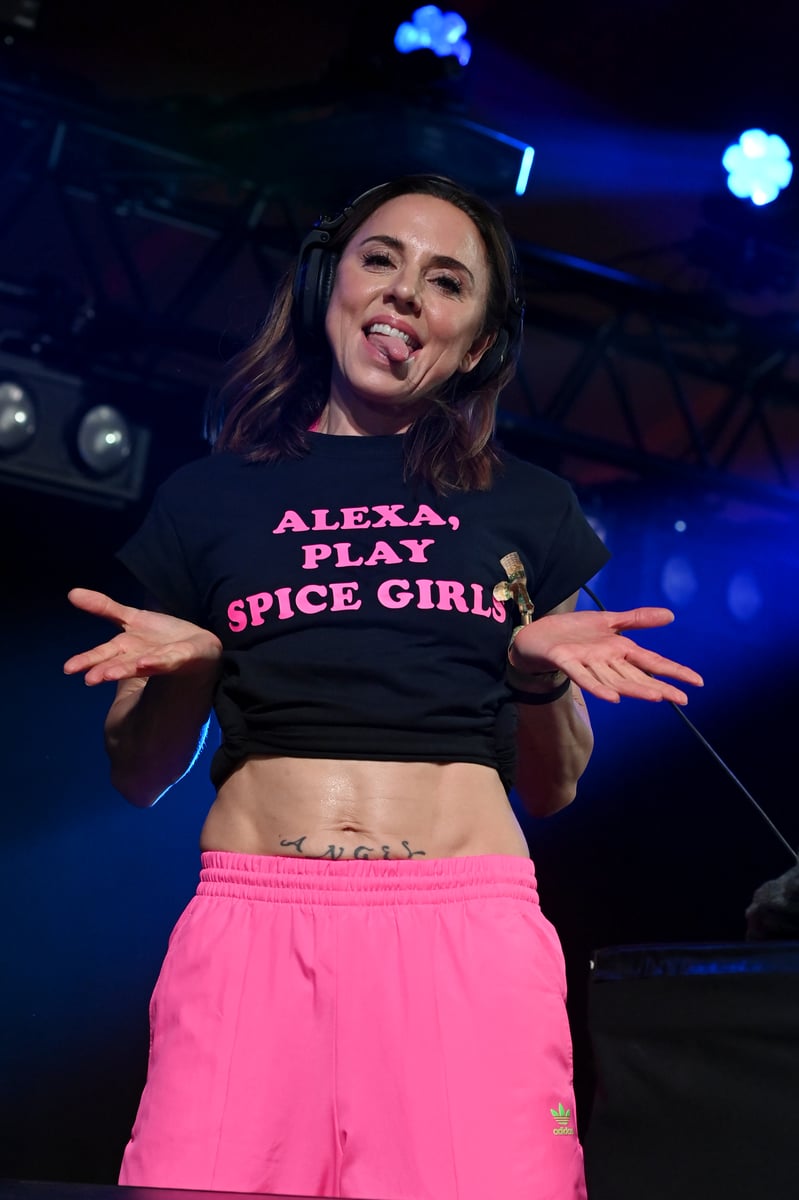 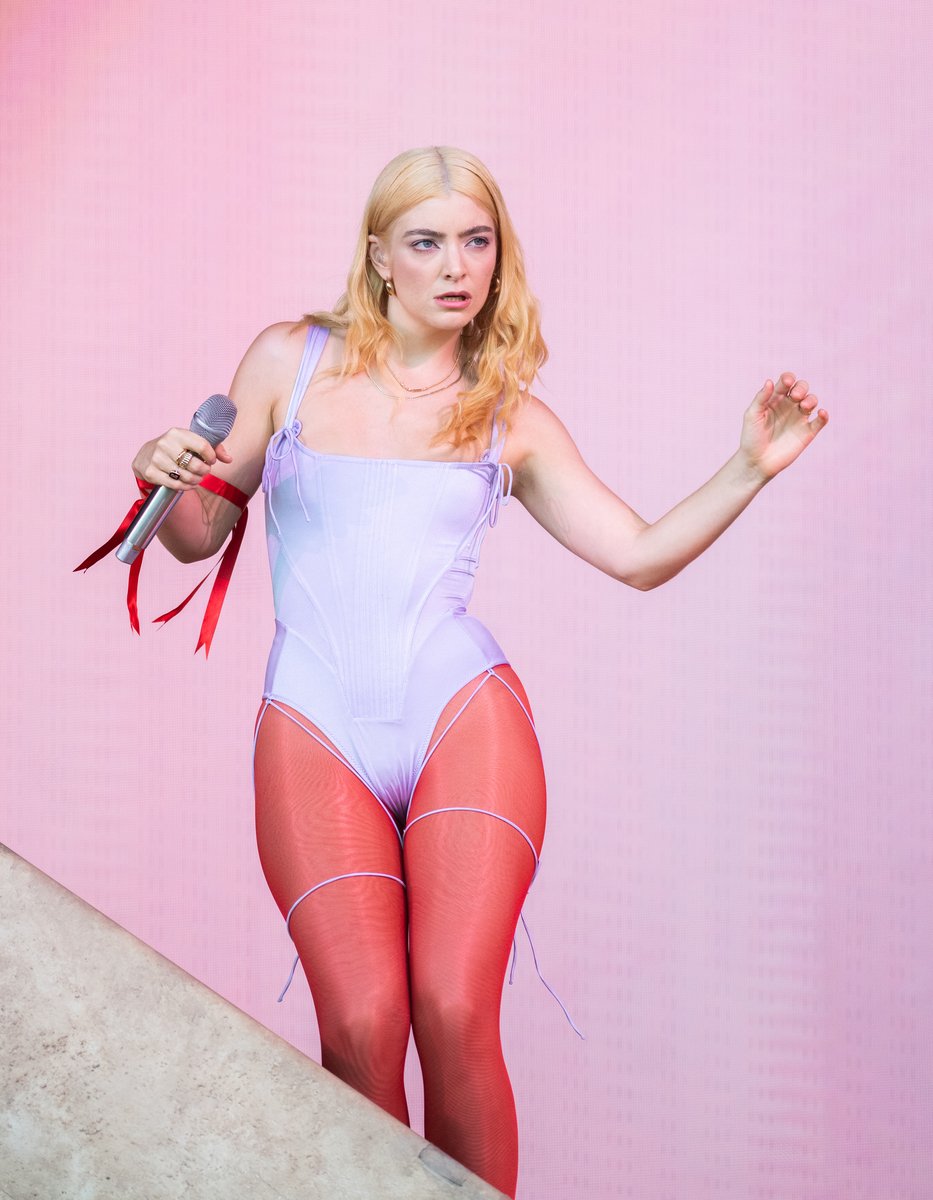 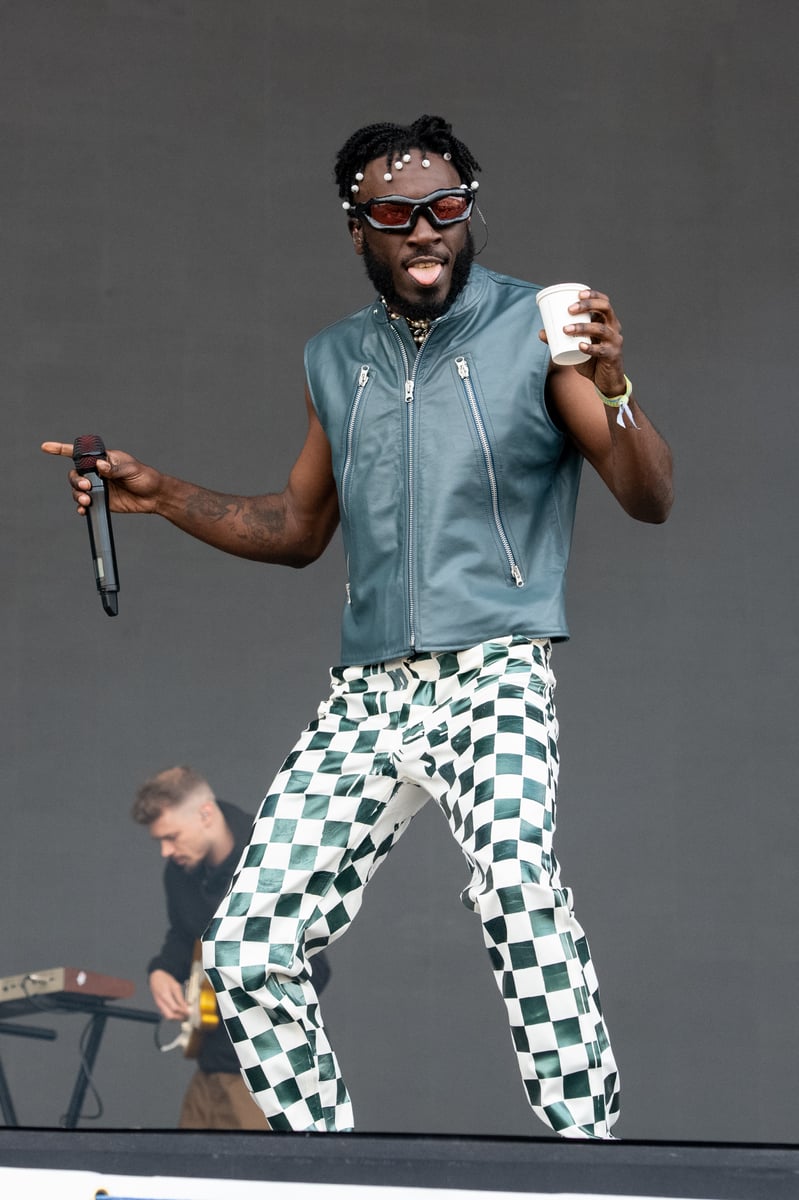 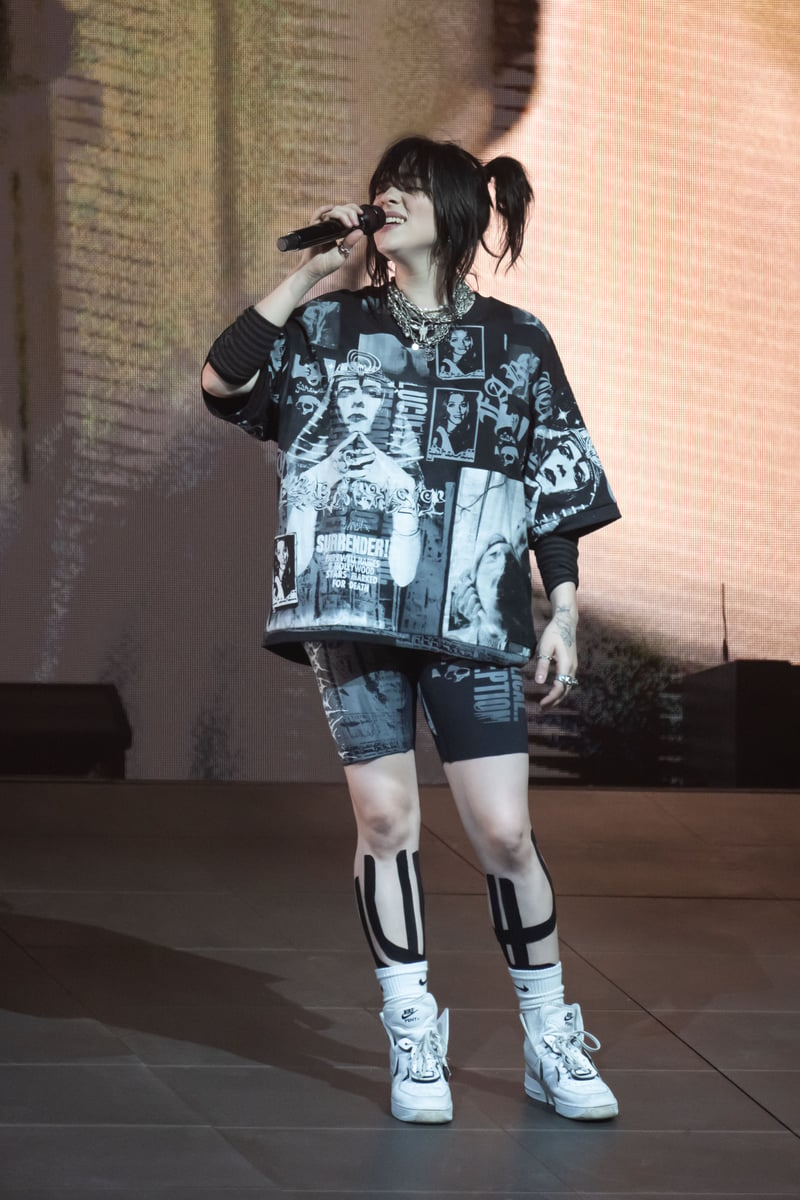 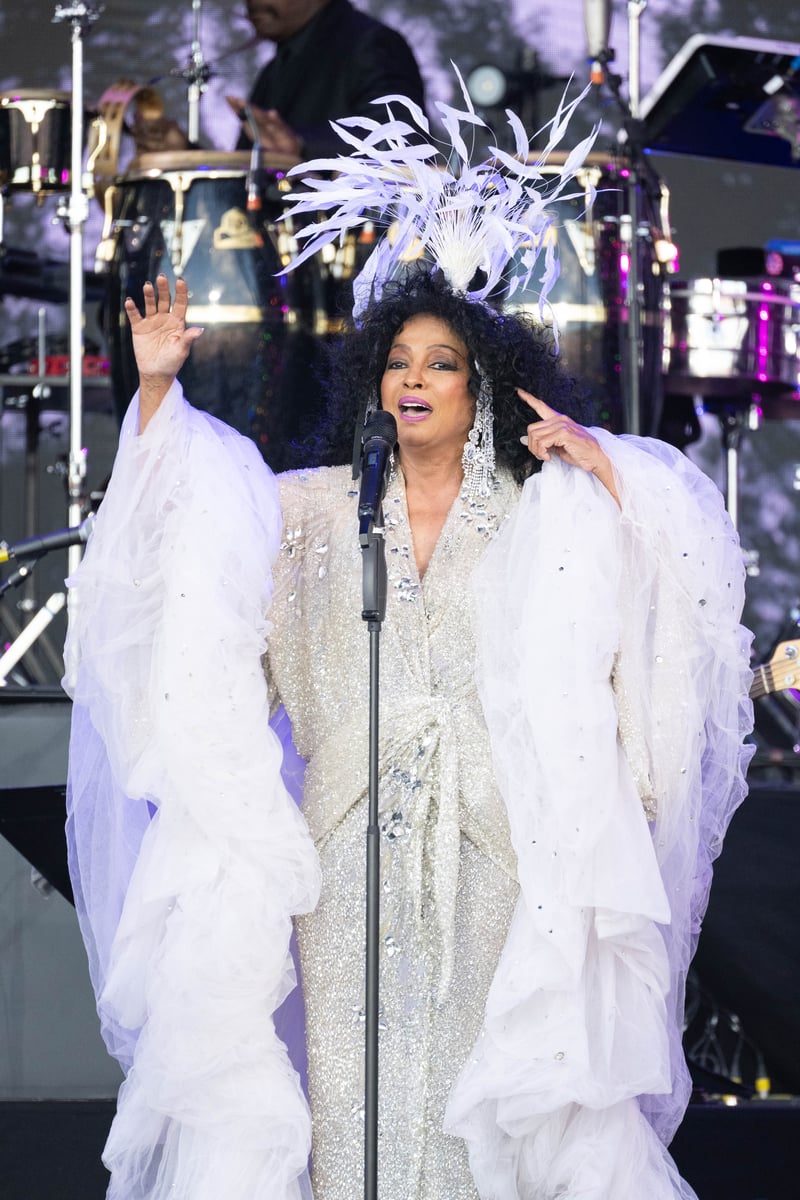 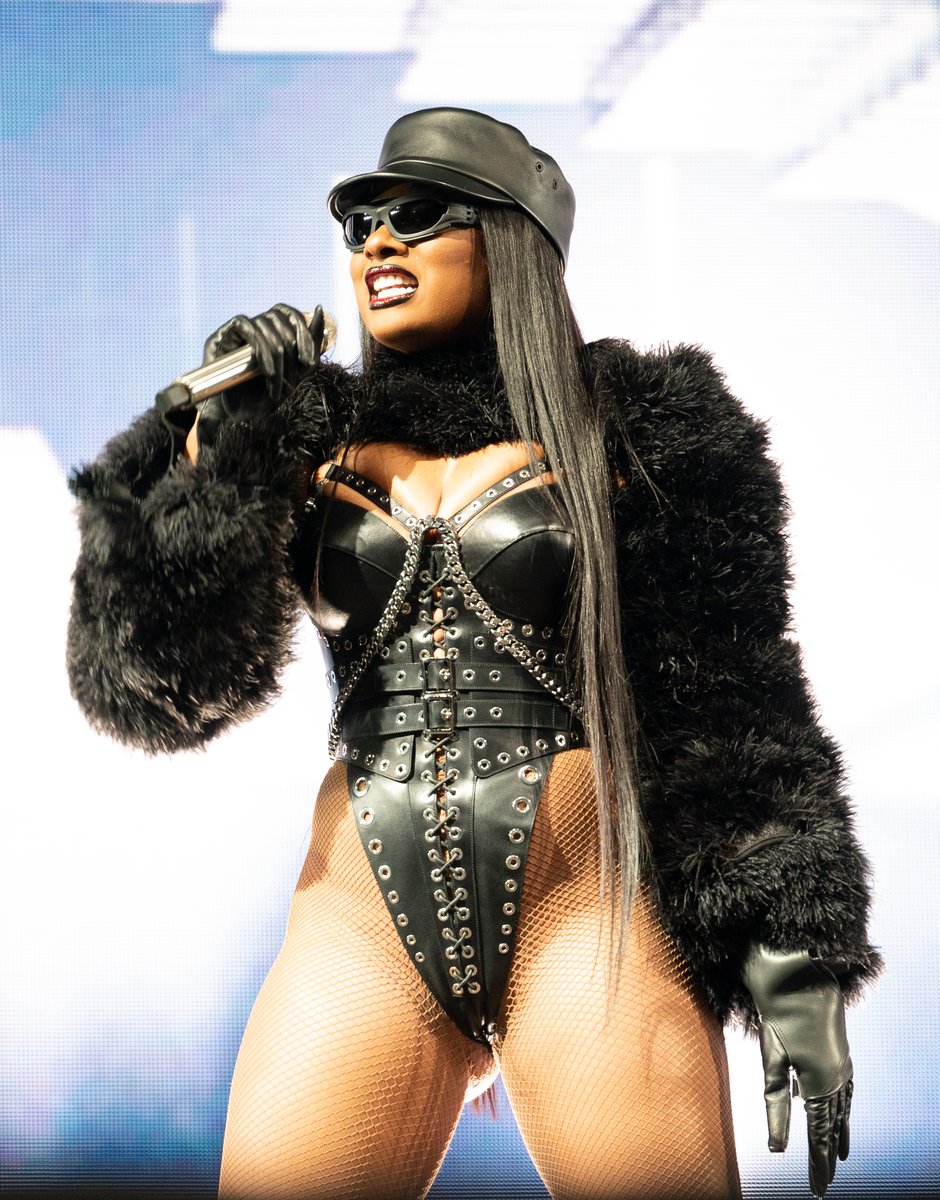 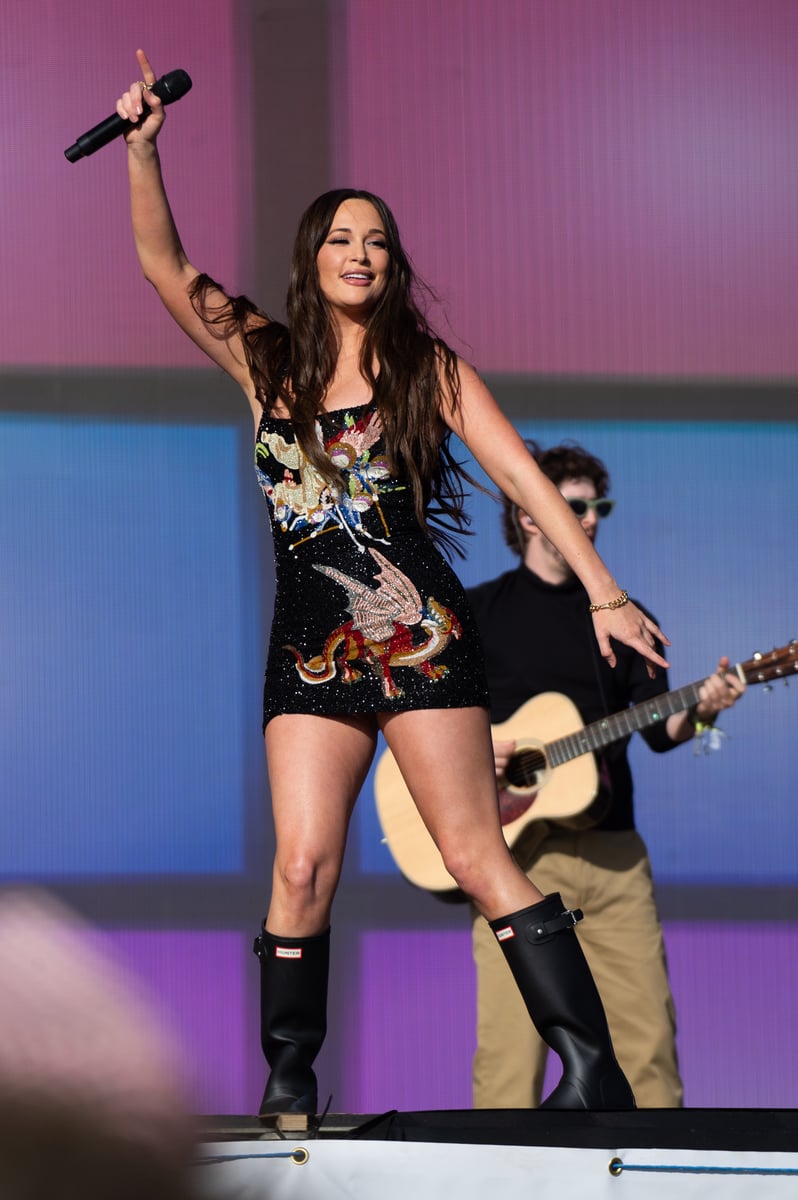 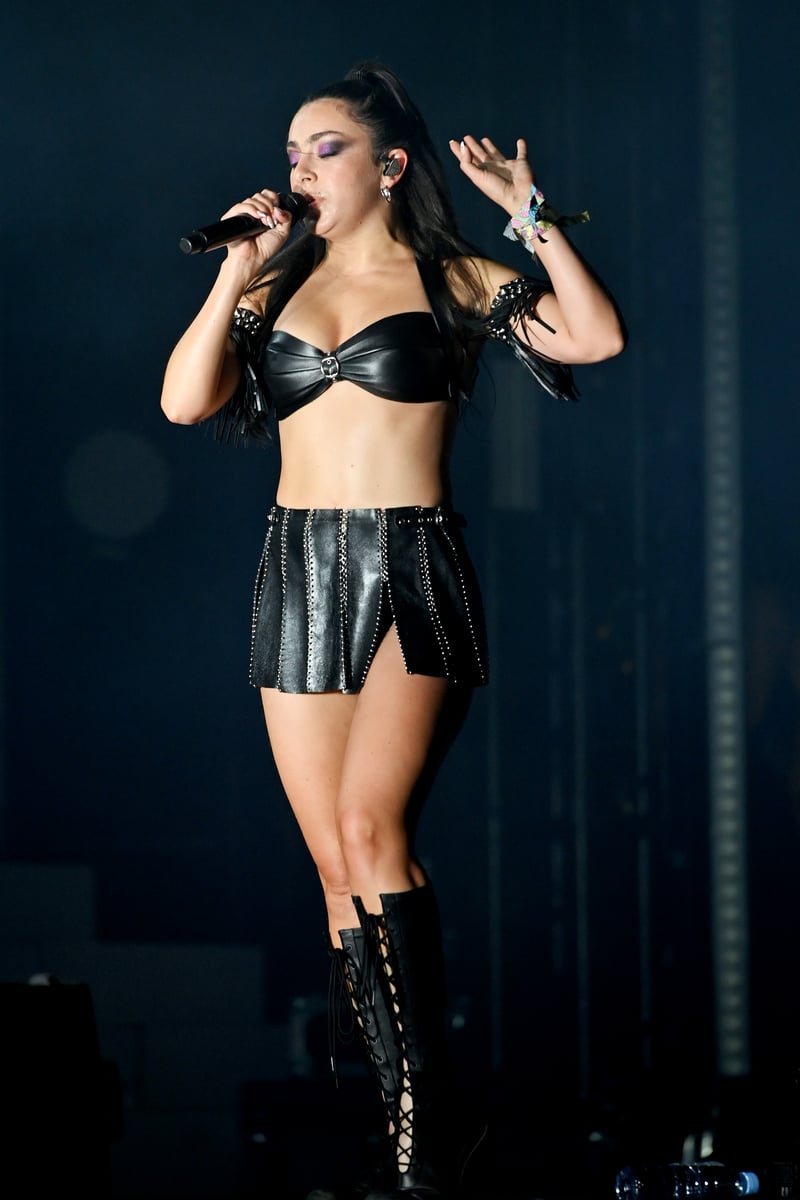