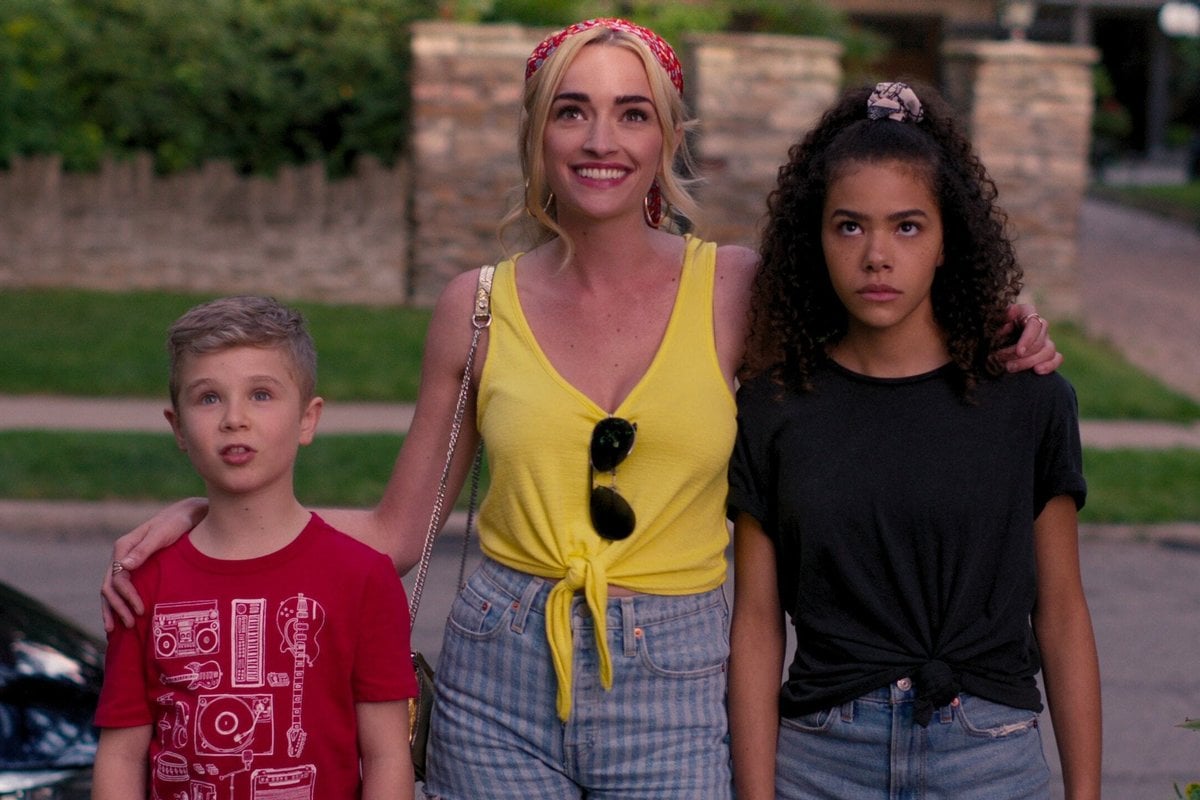 There has been a lot of mumblings online about Netflix's absurd new show, Ginny & Georgia.

From trending topics around its dialogue, an unexpected feud with one of the biggest pop stars in the world and the introduction of the internet's new boyfriend, Raymond Ablack, who plays the owner of seemingly the only cafe/restaurant/bar in town, people have a lot to say about the show.

Unsurprisingly, it is the most popular series on Netflix right now.

Watch: The trailer for Ginny & Georgia shows about 1/10th of the ridiculousness. Post continues below.

The series follows the Millers, a young, tightknit family from the outside, with a lot of secrets.

Georgia wants to give her kids everything she didn't have growing up, but all Ginny and Austin want is to stay in one place for a bit, just the three of them.

Ginny makes friends and forges romantic relationships while Georgia scores a good job in the office of the (very hot) Mayor. 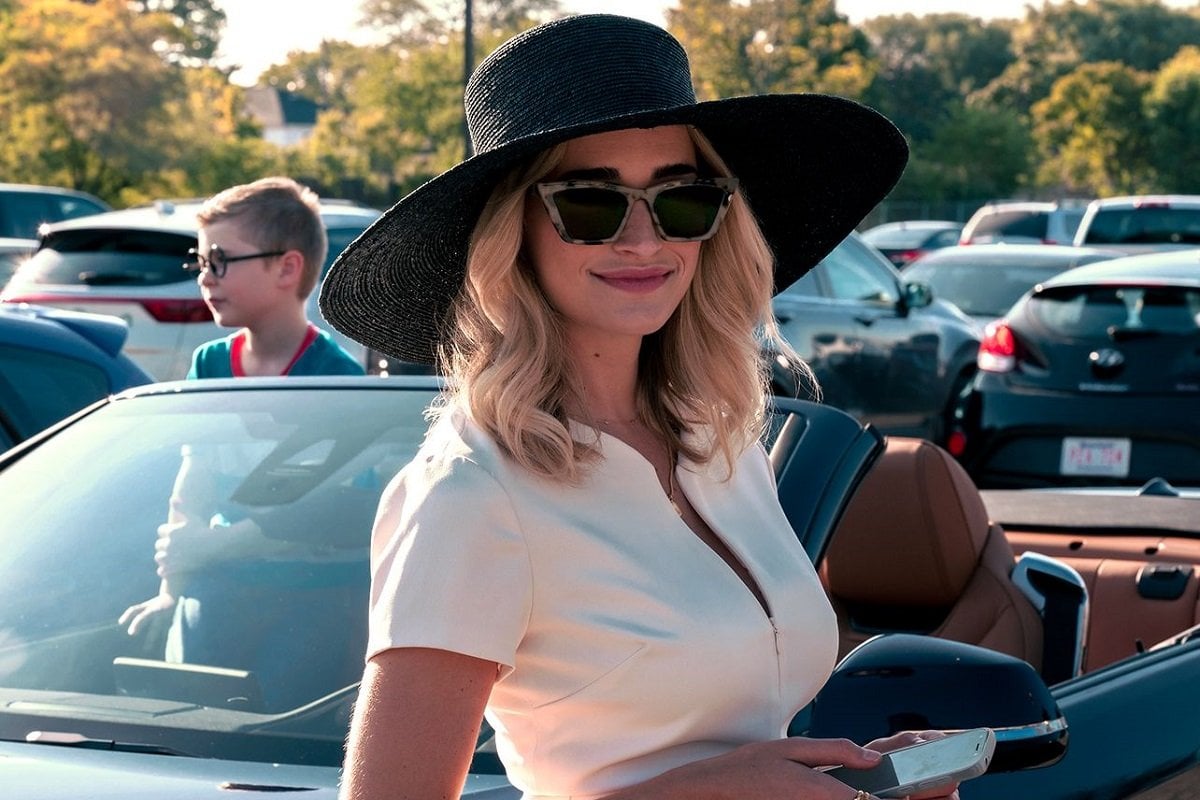 It tackles some serious issues too; like family and sexual violence, mental health, self-harm, race and body image, so there are definitely some important messages to takeaway.

Each episode unravels more about Georgia's checkered past - and her scrambling present - making it clear Ginny & Georgia is more than just a sleepy family drama set in an idyllic small town.

Complete and utter ridiculousness of it all, Brianne Howey as the increasingly complicated Georgia, and Raymond Ablack's... face. 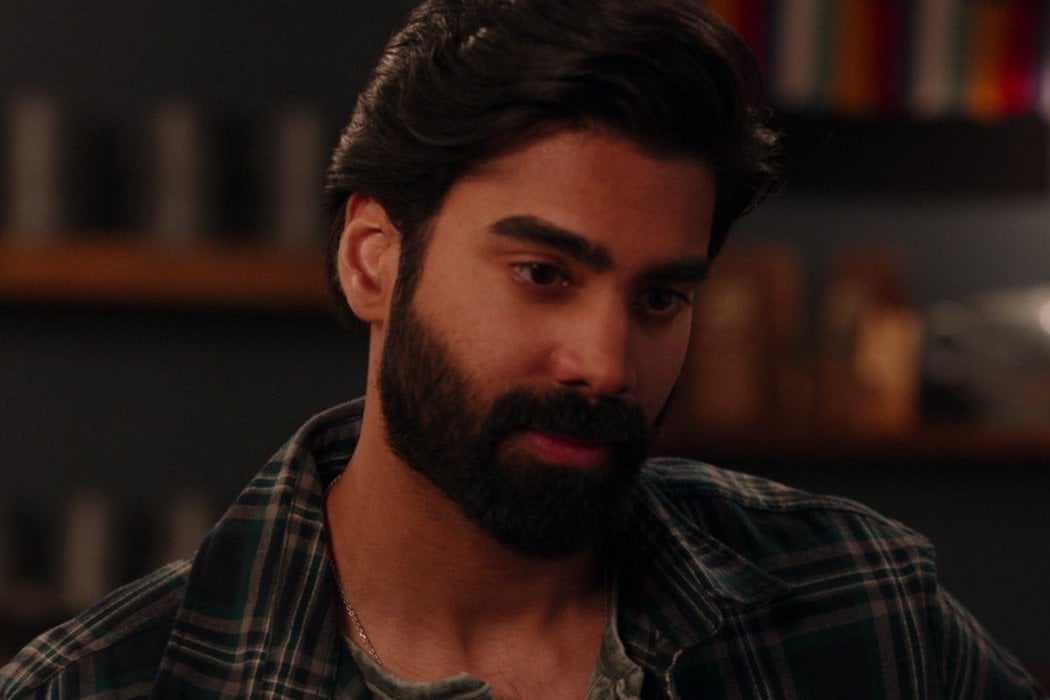 There are 10 episodes at just under an hour each, so it's more of a two-day event, rather than a quick and easy binge.

All 10 episodes are available to watch on Netflix now.

There's been no official word, but all signs point to yes being a safe bet.

Firstly, the series finale leaves us with a lot of unanswered questions (no spoilers, but for real! I need to know what happens next!).

Secondly, the show seems to have pulled big numbers for Netflix. The company is notoriously secretive about its data, but Ginny & Georgia has been top of the Australian 'Top 10' for days, and has garnered a lot of chatter online.

Ginny & Georgia is not going to light up award shows (although, to be fair, we definitely said the same for Emily in Paris), but still, it's possibly achieved something even greater than an Emmy or Golden Globe nom: Being perfect trash. 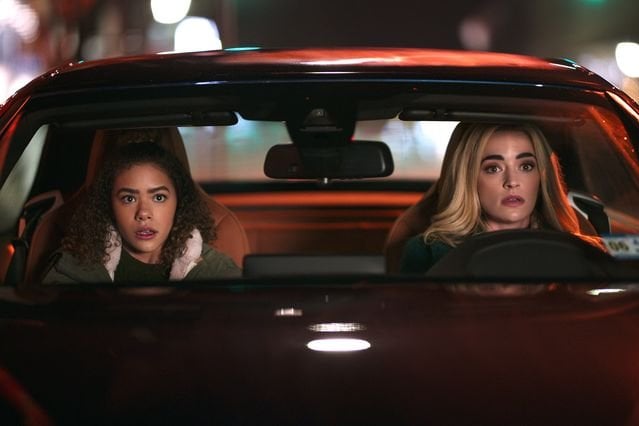 The tone switches from teen drama to dark teen drama to political drama to crime drama and back again quicker than you can say 'Peach', but weaved through it all is comedy and a raised eyebrow.

Ginny & Georgia knows it's ridiculous, because it's clearly trying to be as ridiculous as it possibly can.

Admittedly, there's a couple of dialogue moments that will make you cringe. Most memorably is a joke about 'hot mess Bella Thorne' and a Taylor Swift joke in the final episode that doesn't land at all.

The line was rightfully called out by the singer as "lazy [and] deeply sexist".

Hey Ginny & Georgia, 2010 called and it wants its lazy, deeply sexist joke back. How about we stop degrading hard working women by defining this horse shit as FuNnY. Also, @netflix after Miss Americana this outfit doesn’t look cute on you 💔 Happy Women’s History Month I guess pic.twitter.com/2X0jEOXIWp

(This lead to fans bombing the show's ratings with one-star reviews, so if you give it a quick Google, you'll be met with a dismal 3.7 audience rating... please ignore.)

But at the end of the day, Georgia's character is so intriguing (is she good? Is she bad? Why do I feel bad for liking her?) you'll want to keep watching to see how all the puzzle pieces fall into place.

And hoy boy, fall they do.

Ginny & Georgia is available to watch on Netflix now.

Want more reviews? You can subscribe to our Should I Watch It? newsletter here.

Reply
Upvote
Started watching because a lot of scenes were filmed a five minute walk from my house.  I have now seen eight episodes and, although I know they’re “trashy”, I am really enjoying them.  Fun escapism in these Covid days!  My fave character is Georgia...she has some seriously good skills!  Least favourite character (so far) is her half sister...yuck.  I hope they get a second season...if so, I’ll be tuning in. 👏😷✅
J
jan2333 8 months ago