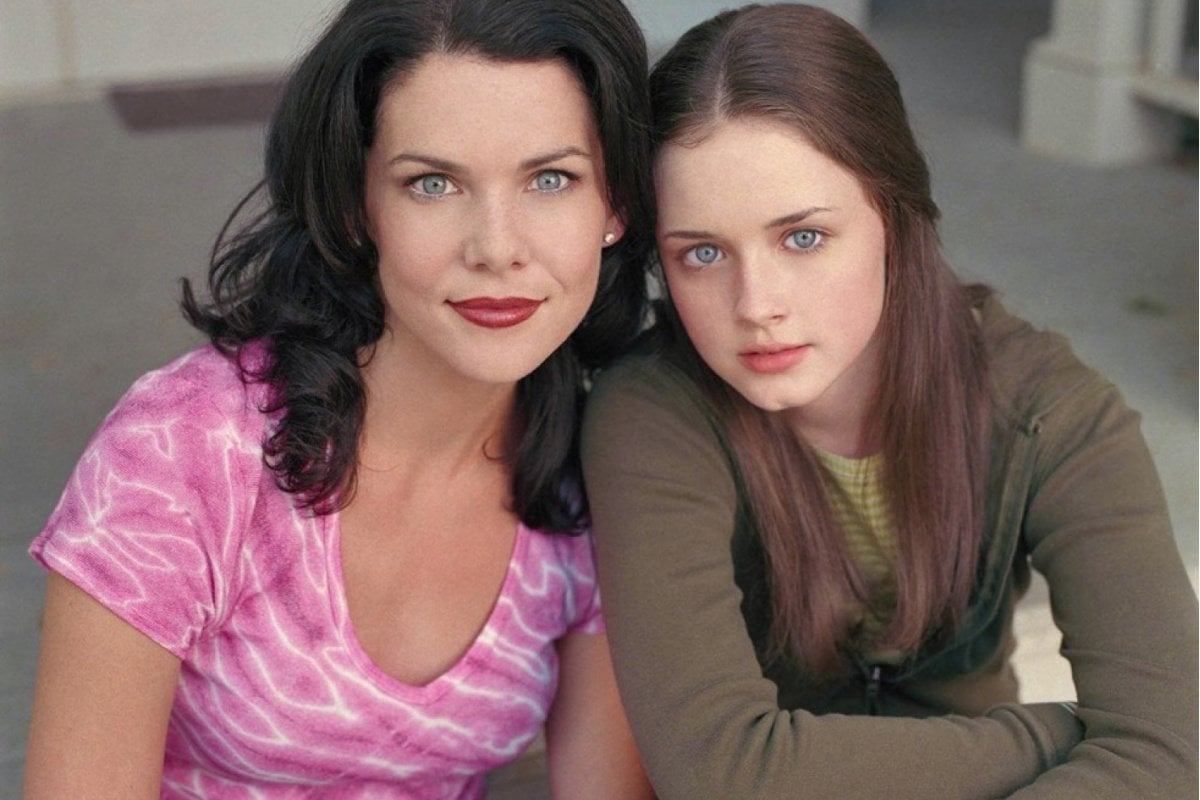 On 5 October 2000, Gilmore Girls aired it's very first episode. We were introduced to our favourite mother-daughter duo, Lorelai and Rory Gilmore and immediately, we were hooked.

Over the seven seasons, we watched as our favourite characters grew up, fell in love and got their hearts broken. And most of us who loved the show, have watched it at least one time over.

So, to remind you of your favourite characters from Stars Hollow once again, here's what the cast of Gilmore Girls are doing 20 years later.

How well do you really know Gilmore Girls? Take the quiz. Post continues below. 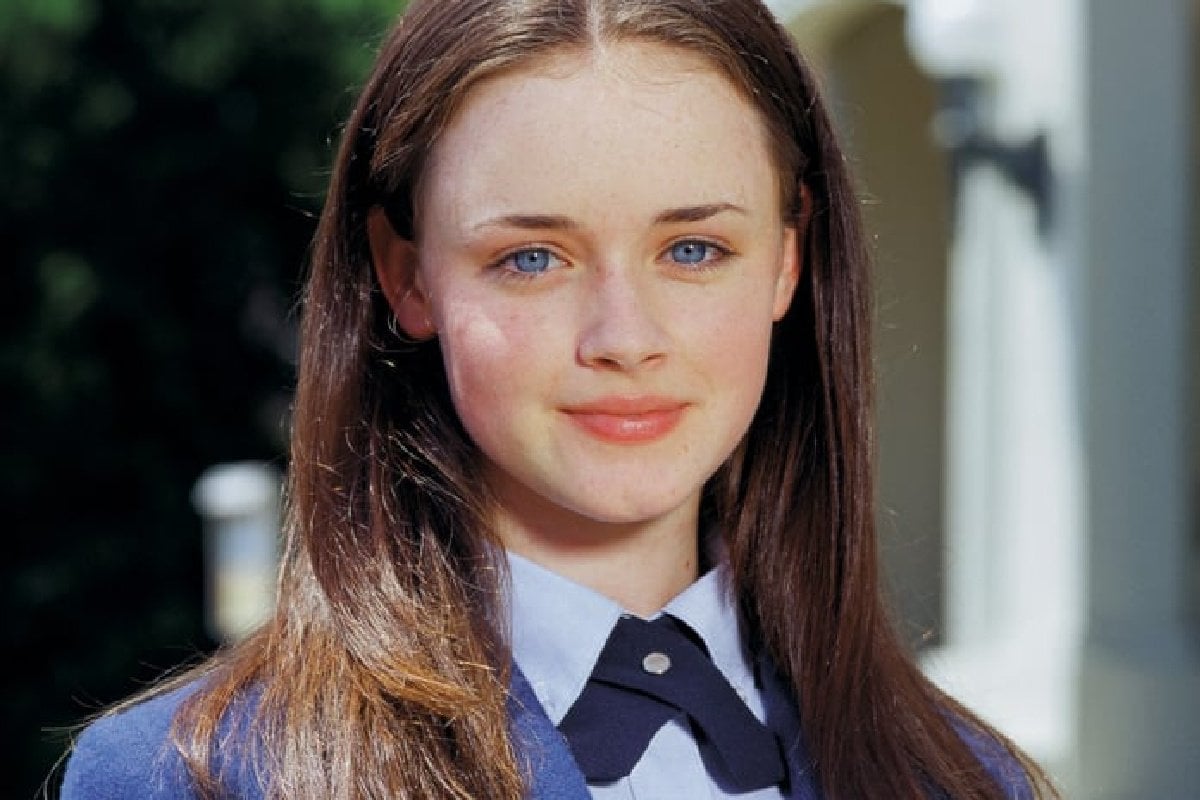 Playing the role of Rory Gilmore was Alexis Bledel's first major acting role. Since finishing up with the character in 2007, she went on to appear in various other television series and movies.

Bledel starred in both of the Sisterhood of the Travelling Pants films and is said to appear in the third, which is currently in the works. Most recently, she's known for playing Emily Malek on the critically acclaimed television series, The Handmaid's Tale. She won an Emmy for her performance.

Since 2012, Bledel has been dating Mad Men's Vincent Kartheiser. The couple married in 2014 and welcomed their first child in 2015. 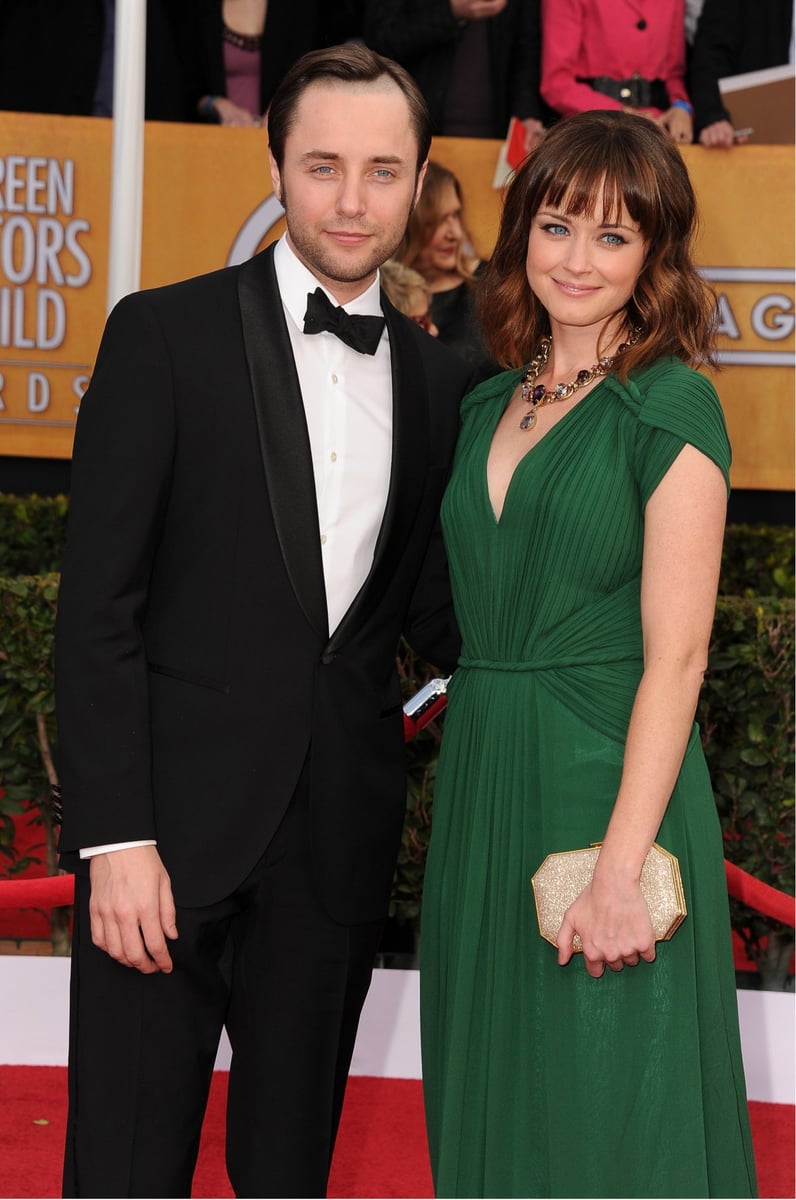 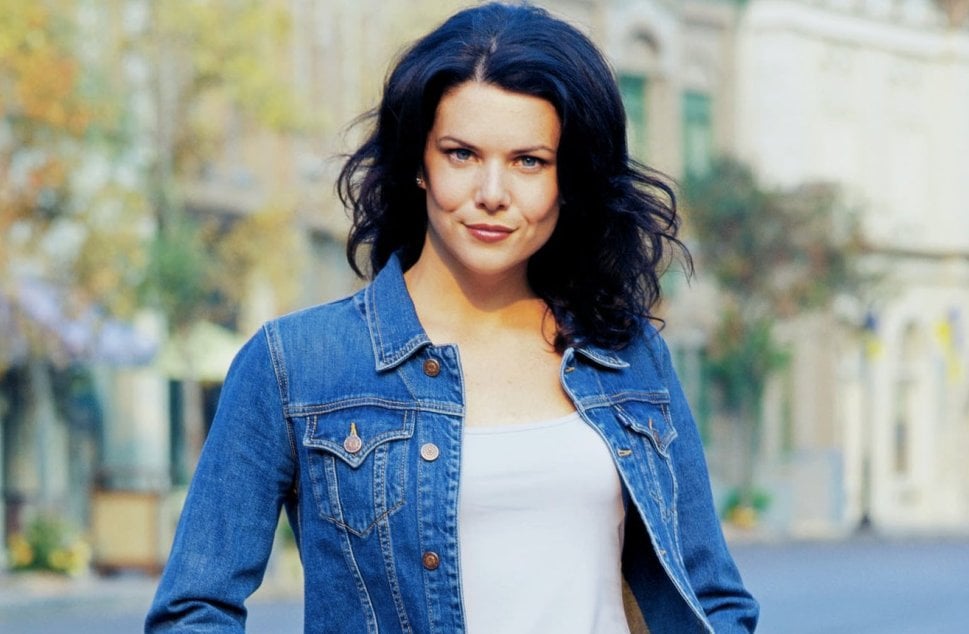 To this day, Lauren Graham is most well known for playing the iconic Lorelai Gilmore.

Since finishing on the show in 2007, Graham made her Broadway debut, playing Miss Adelaide in the revival of Guys and Dolls in 2009. Later that year, she landed the leading role of Sarah Braverman on Parenthood, which lasted for six seasons.

Graham also returned for Netflix's Gilmore Girls revival, Gilmore Girls: A Year in the Life. In 2013, she appeared on the comedy series Curb Your Enthusiasm, and most recently, she played Joan in Zoey's Extraordinary Playlist.

Personally, Graham has been in a relationship with her Parenthood co-star Peter Krause since 2010. 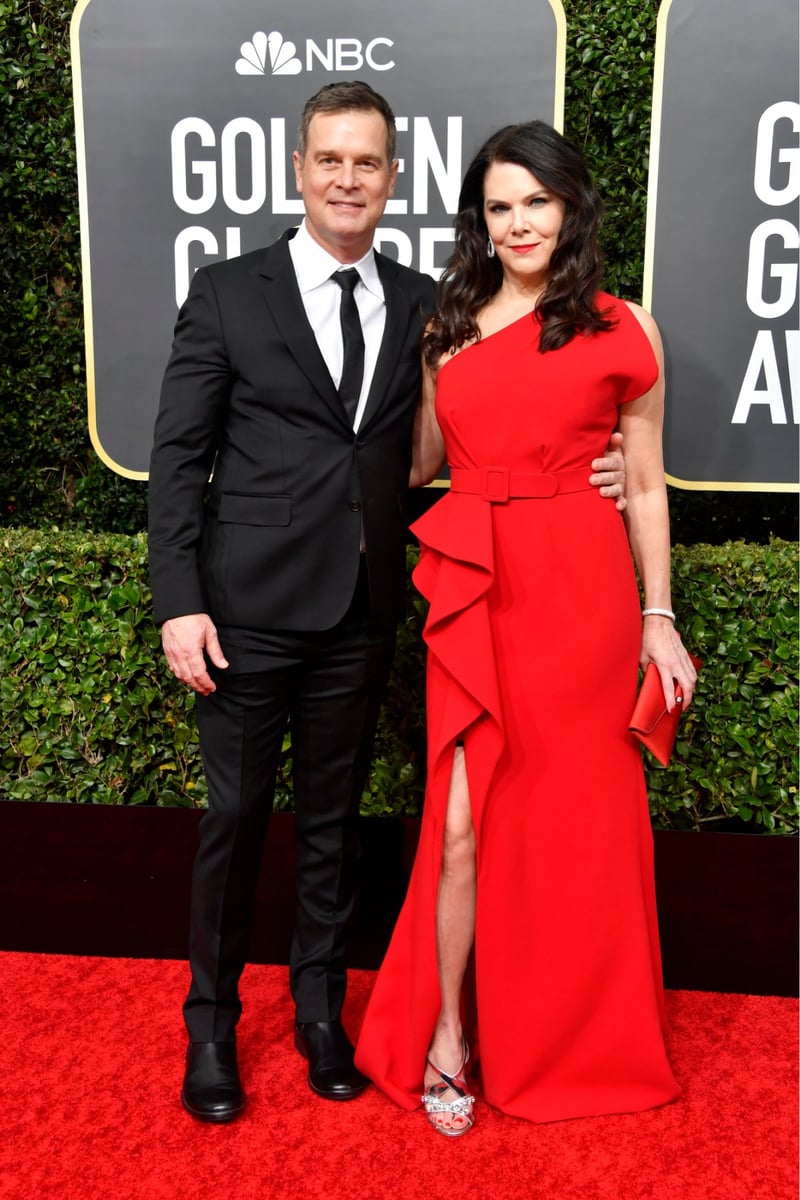 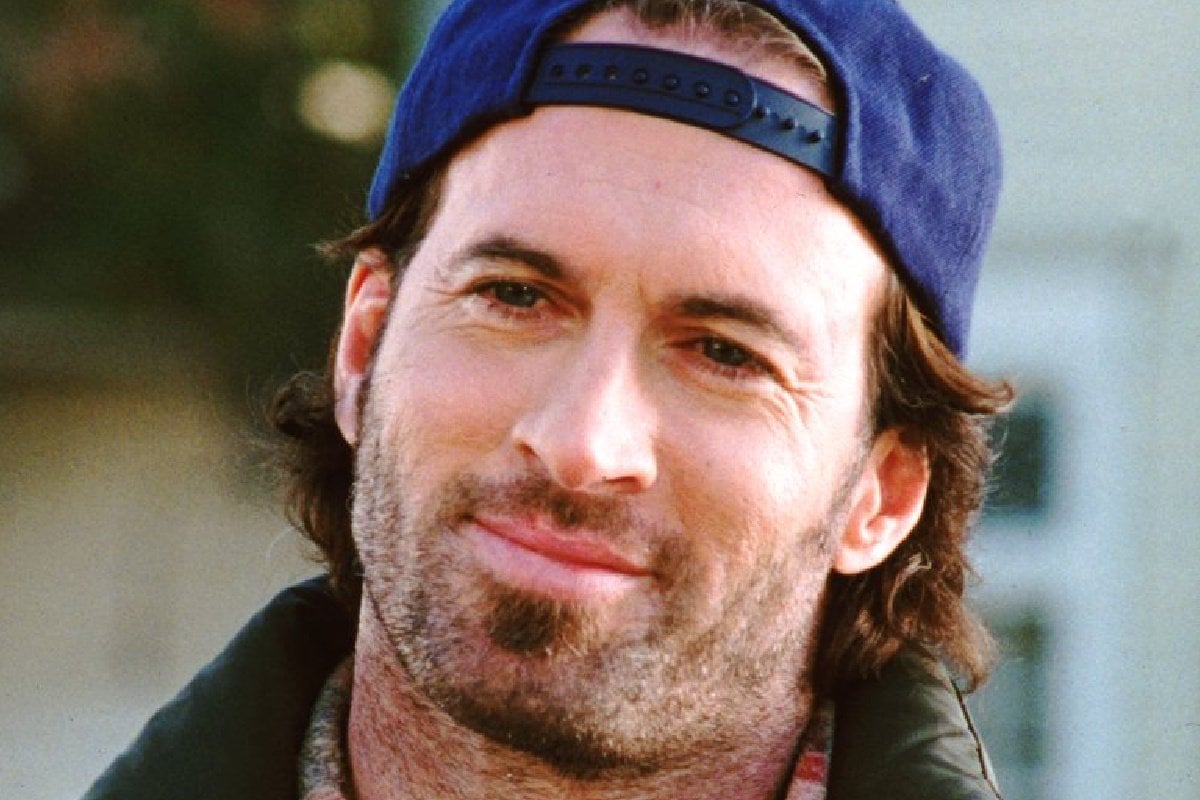 He also appeared in various episodes of 90210 and The Event. In 2016, he reprised his role as Luke in Gilmore Girls: A Year in the Life.

Patterson has been married to Kristine Saryan since 2001. They have one son. 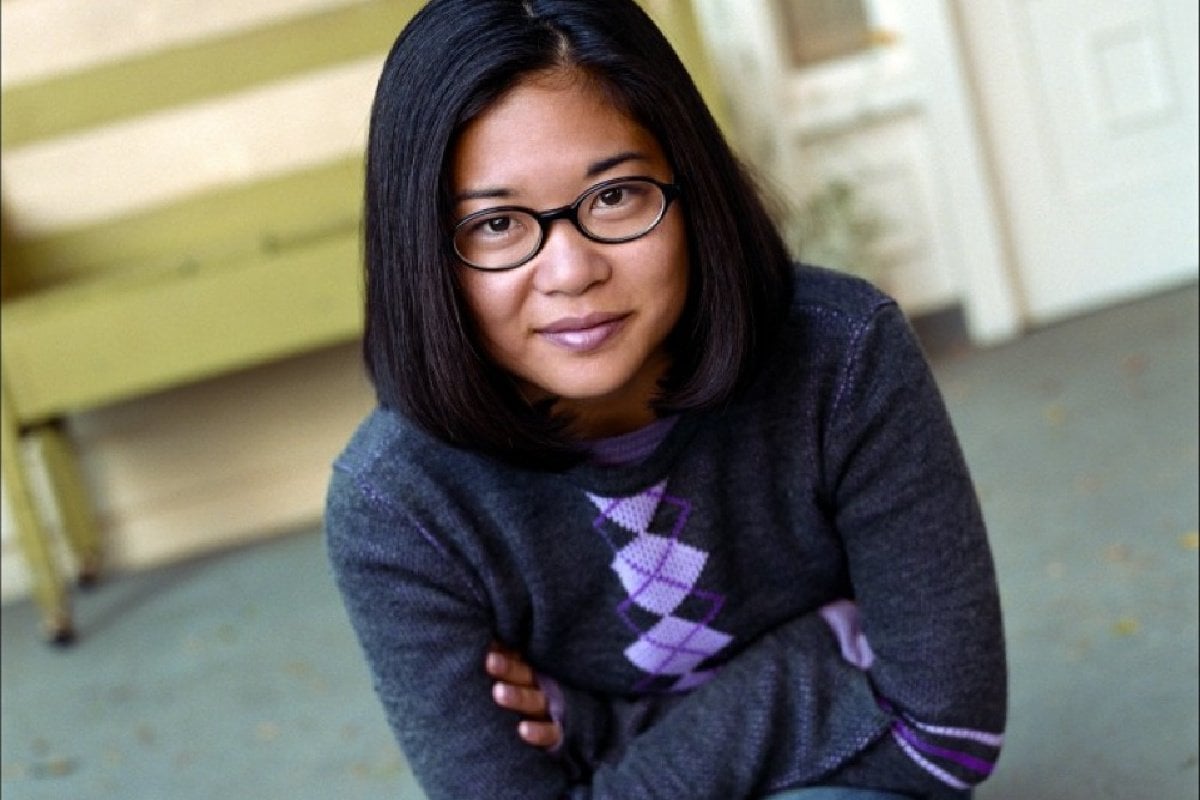 Keiko Agena played our favourite lovable rock star, Lane Kim and appeared on all seven seasons. Since then, Agena has appeared on TV shows including Shameless, 13 Reasons Why and most recently, Dirty John.

She married Shin Kawasaki in 2005. 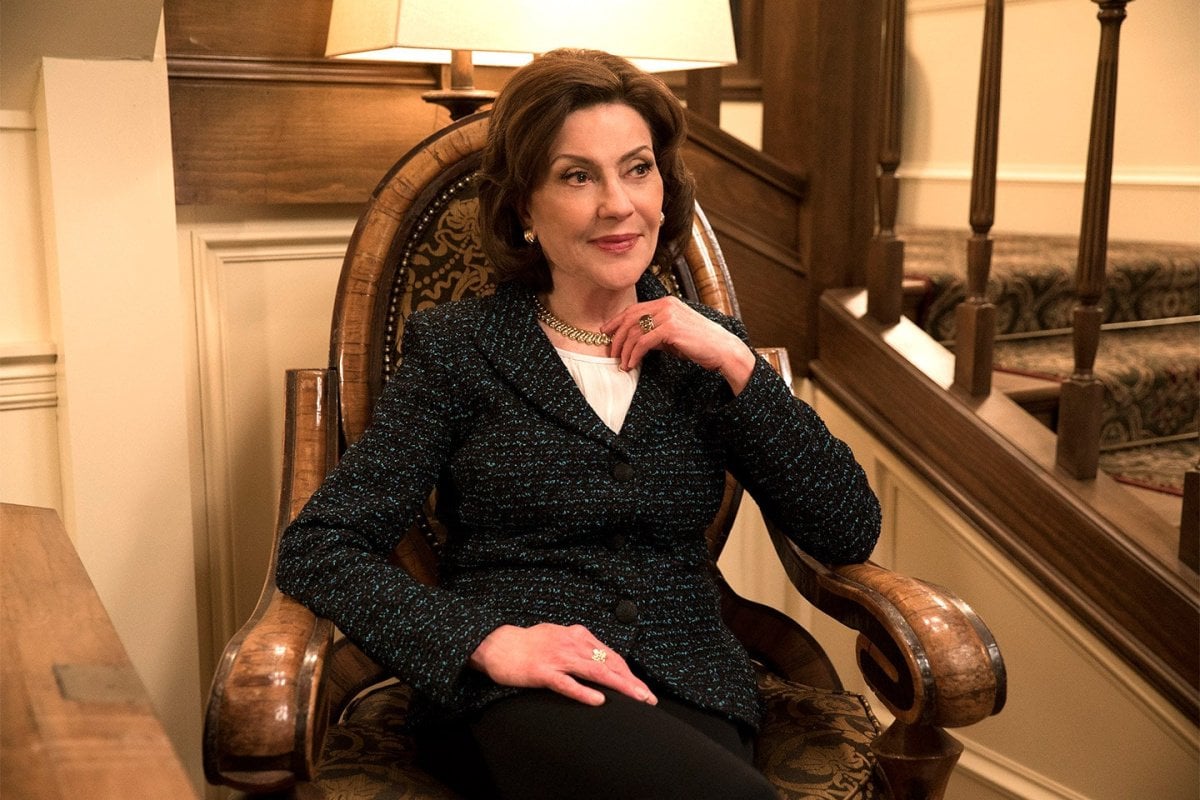 Acclaimed actress, Kelly Bishop played Lorelai's mother, Emily Gilmore. Throughout the show, the mother and daughter had a complicated relationship.

After the show wrapped, Bishop went on to appear in a few episodes of Law & Order: Special Victims Unit, followed by the short-lived series Bunheads, which was created by people behind Gilmore Girls.

Her most recent acting gigs include Gilmore Girls: A Year in the Life, The Salzburg Story and Art of Falling in Love.

Personally, Bishop was married to Lee Leonard until he passed away in 2018. 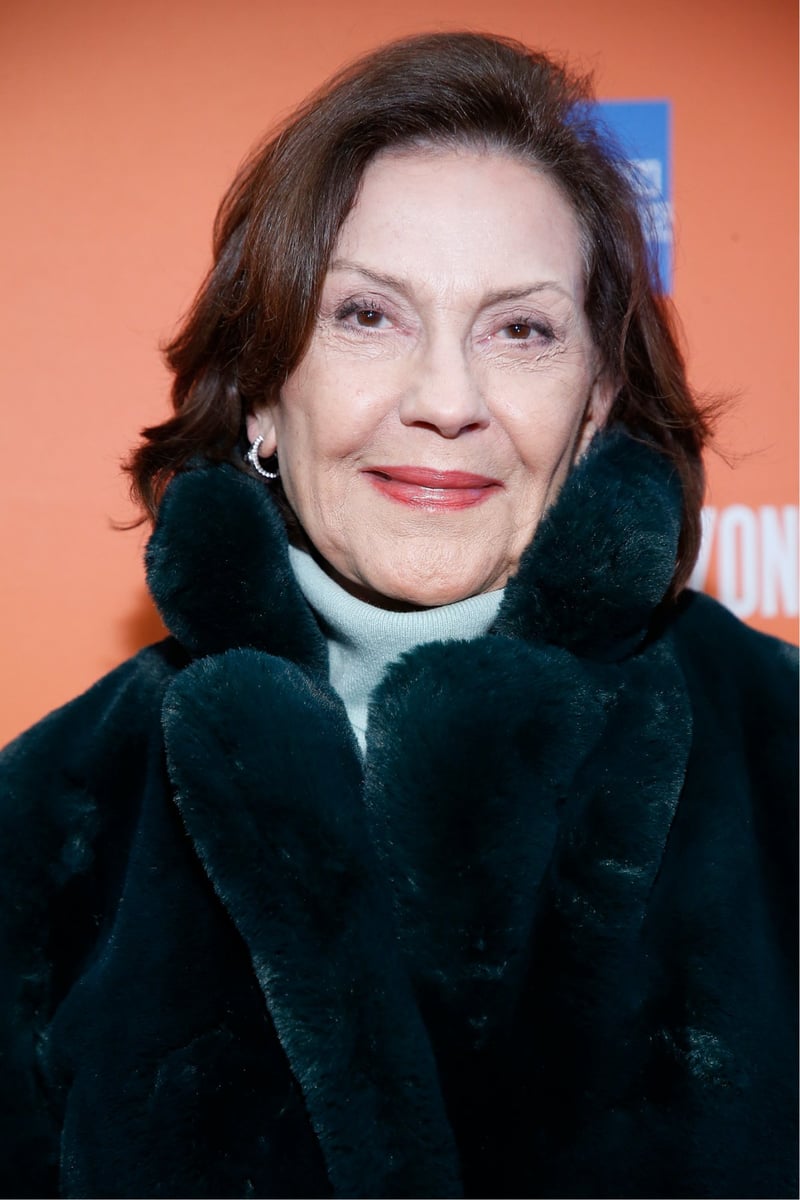 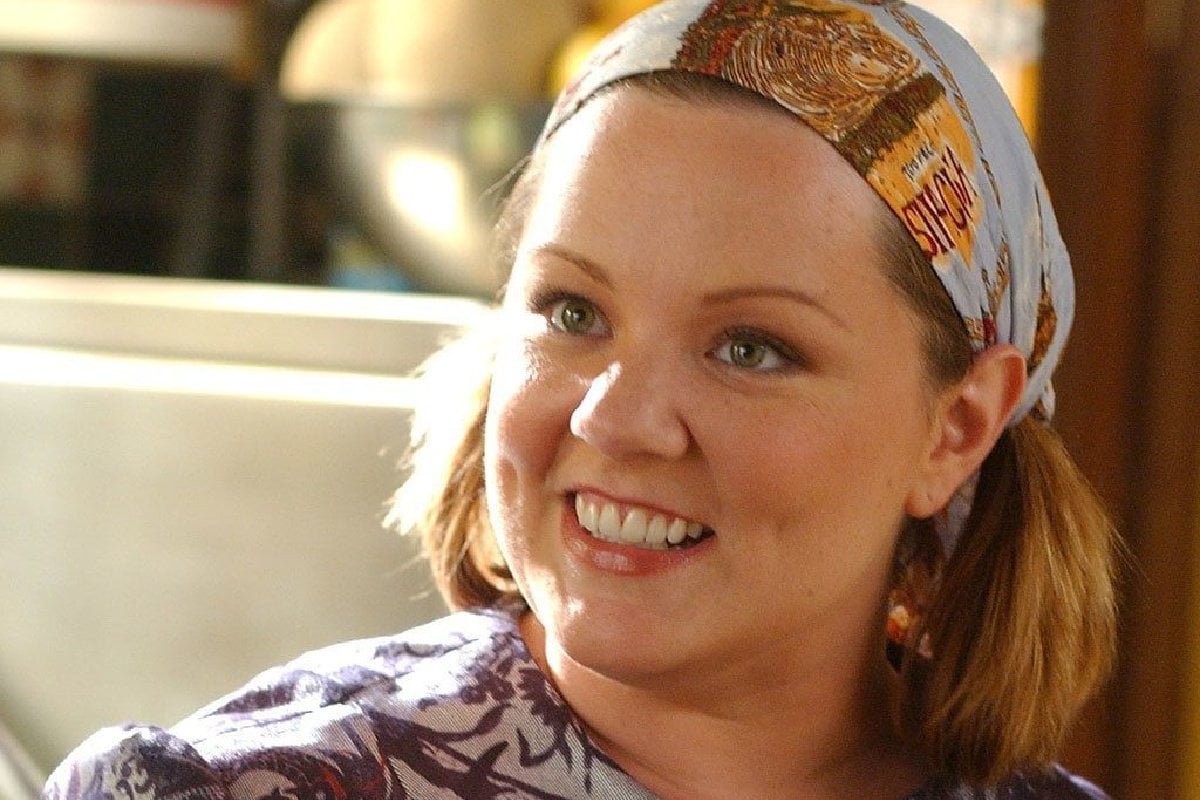 Out of the entire Gilmore Girls cast, Melissa McCarthy has gone on to be the most successful. Since playing Lorelai's slightly loopy best friend, Sookie St. James, McCarthy has taken Hollywood by storm.

After the show ended, she continued in television, appearing on shows such as Samantha Who? and Mike and Molly.

But it was when she began appearing in films, that she found big success. Some of her most notable comedies include Bridesmaids, Spy, Identity Theft, The Heat and Ghostbusters.

Most recently, McCarthy announced that she will play Ursula in the live-action remake of The Little Mermaid.

On a personal note, she married fellow comedian and long-term partner Ben Falcone in 2005. They have two daughters, Vivian and Georgette. 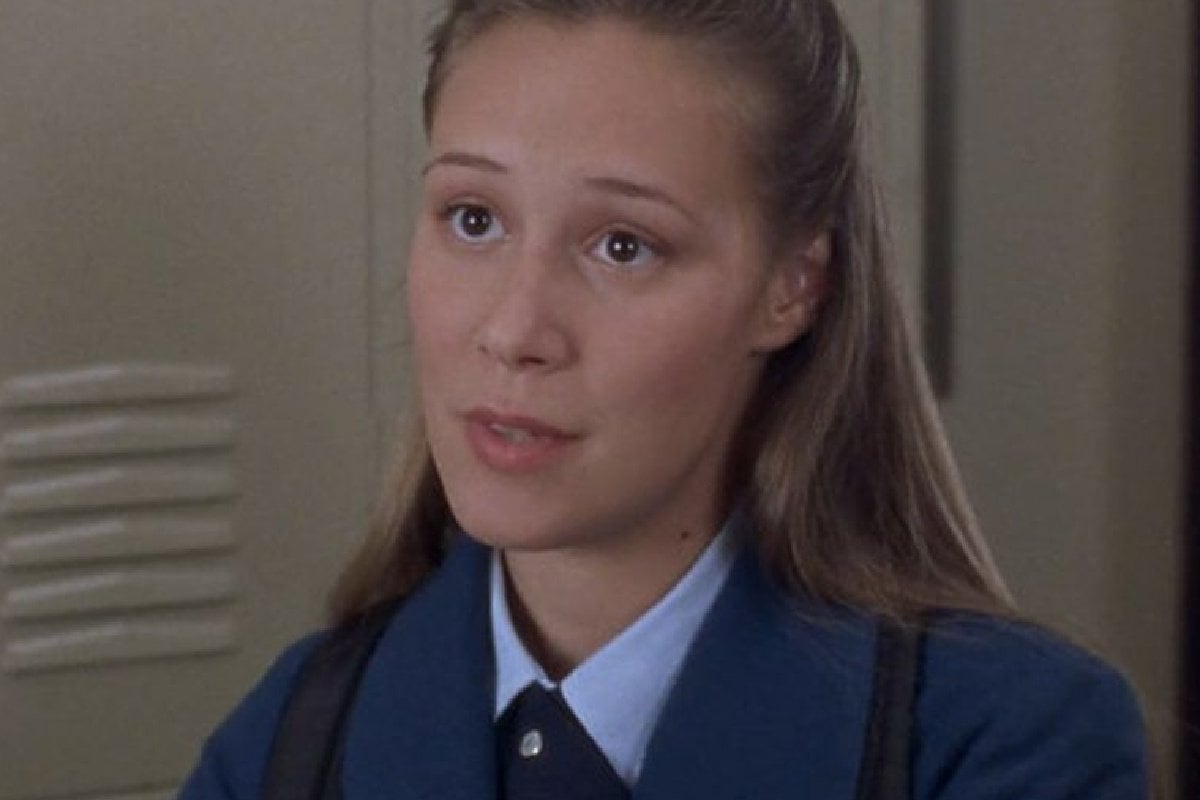 Post-Gilmore Girls, Weil went on to star in many notable TV series including Law and Order, Grey's Anatomy and Scandal. In 2014, she landed the role of Bonnie Winterbottom on How to Get Away With Murder, and continued to play her until the show wrapped in 2020. In 2019, she played Carole Keen on The Marvelous Mrs. Maisel. 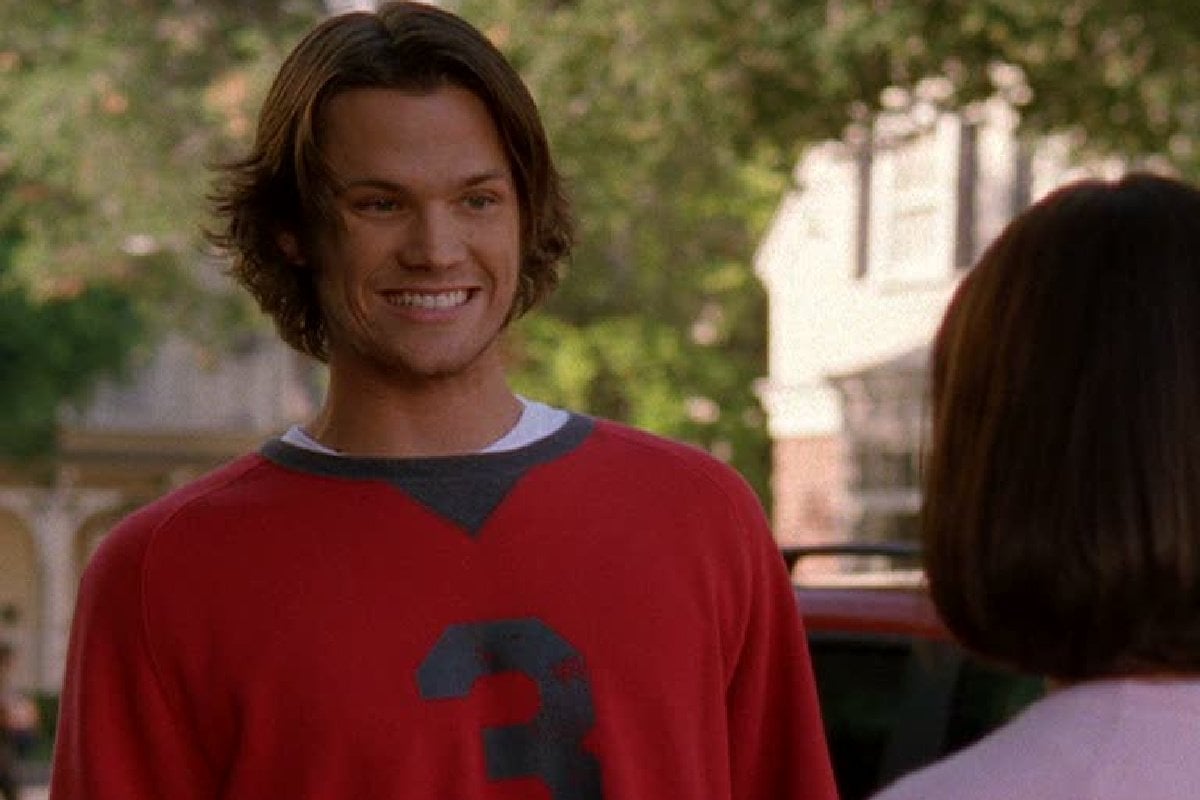 If you feel like you've seen Jared Padalecki in other things besides Gilmore Girls, but can't place what those things actually are, we've got you.

During his time on the show, he appeared in the iconic Mary Kate and Ashley Olsen film New York Minute, as well as Cheaper By The Dozen. Plus, after Gilmore Girls ended, Padalecki played Sam Winchester on Supernatural for over 10 years.

Since then, he's appeared in various movies such as House of Wax and Friday the 13th. In 2020, it was announced that he would play the lead role in the series remake of Walker, Texas Ranger.

Padalecki has been married to his Supernatural co-star Genevieve Cortese since 2010. They have three children. 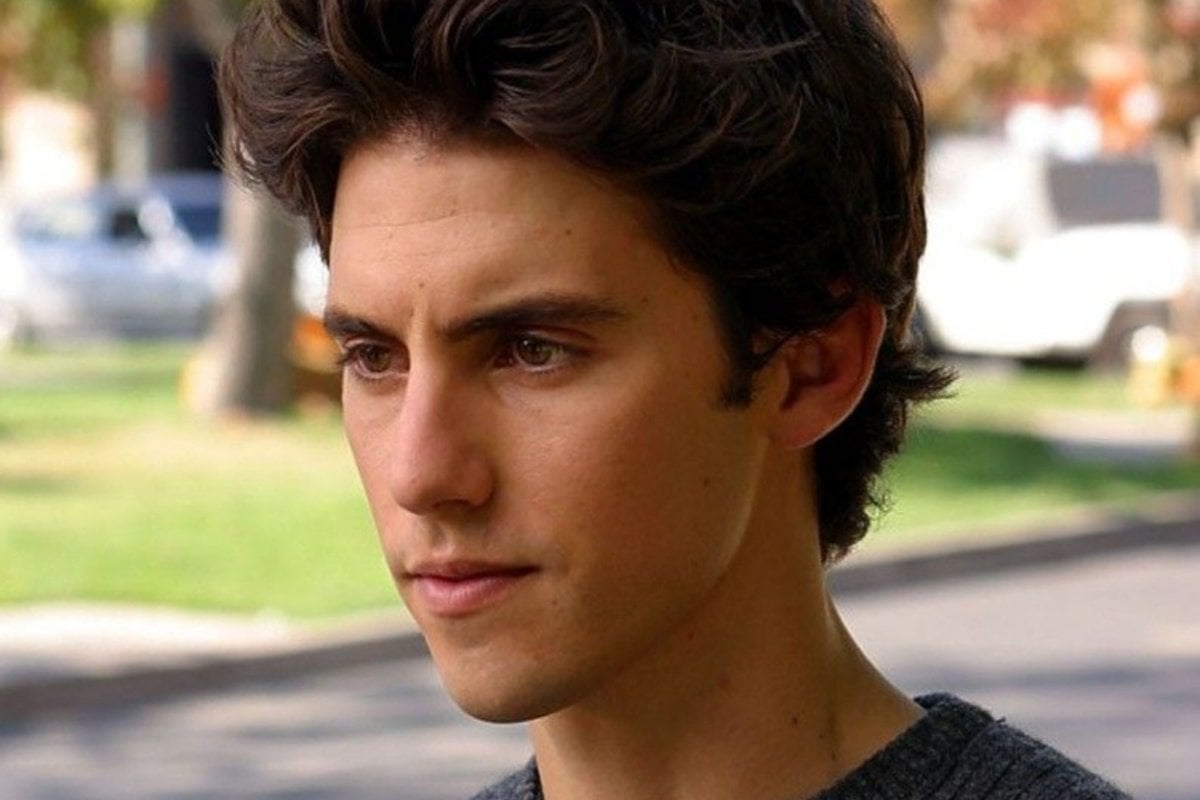 Ventimiglia appeared in TV shows such as Heroes, Chosen, and The Whispers, and most recently, he's been playing Jack Pearson on the drama TV series This Is Us. His role landed him three Emmys.

Personally, he dated his co-star Alexis Bledel from 2003 to 2006, followed by his Heroes co-star Hayden Panettiere from 2007 to 2009. Since then, he's kept his love life out of the public eye.

But he does have a very pretty, public Instagram.

A post shared by Milo Anthony Ventimiglia (@miloanthonyventimiglia) on Aug 8, 2020 at 8:27pm PDT 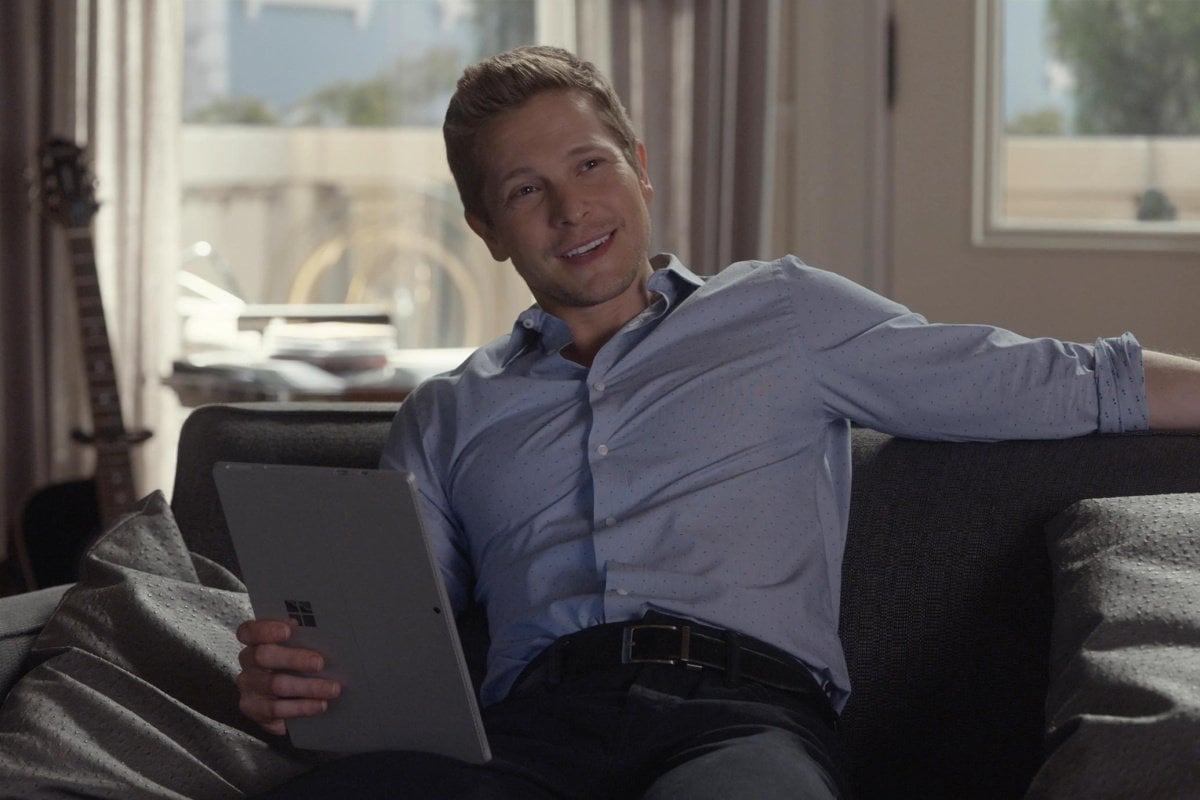 Matt Czuchry played Rory's most recent boyfriend, Logan Huntzberger. After the series wrapped, Czuchry went on to appear as a series regular in the drama The Good Wife from 2009 to 2016. Since 2018, he's been playing the leading role of Conrad Hawkins in The Resident.

Sadly, we know absolutely nothing about his personal life. 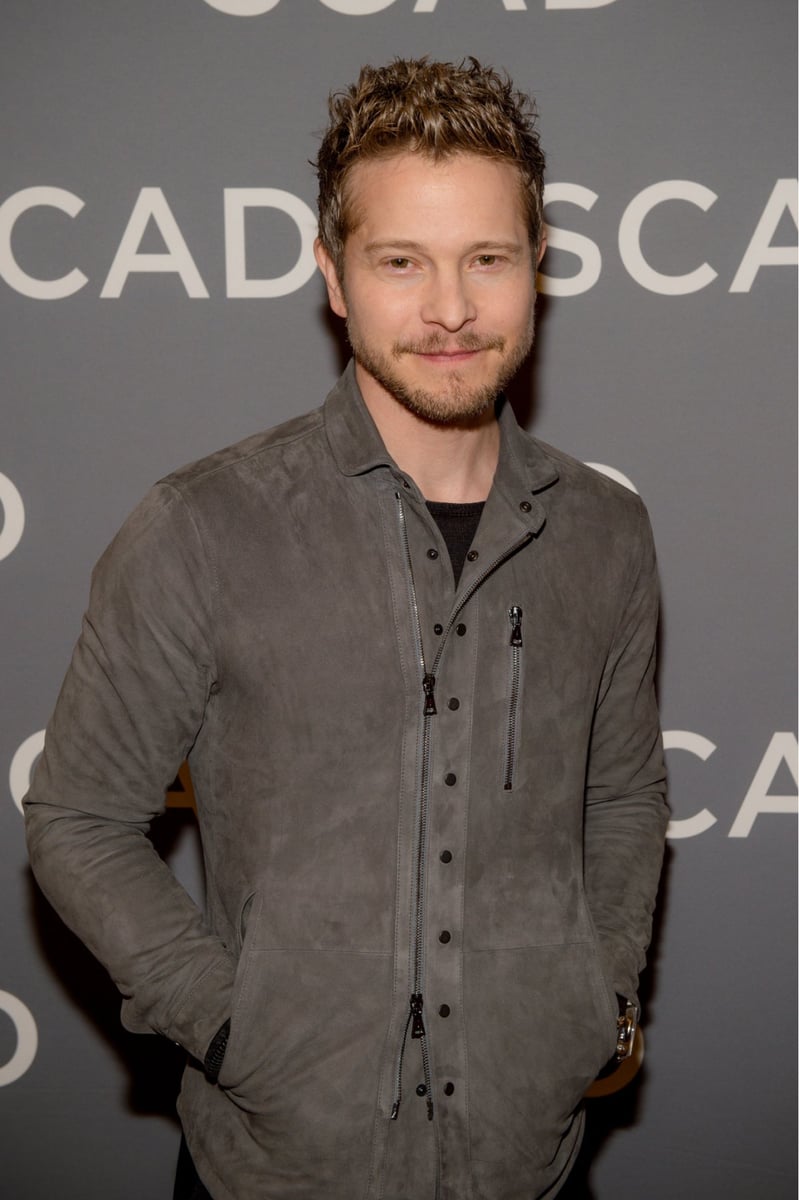