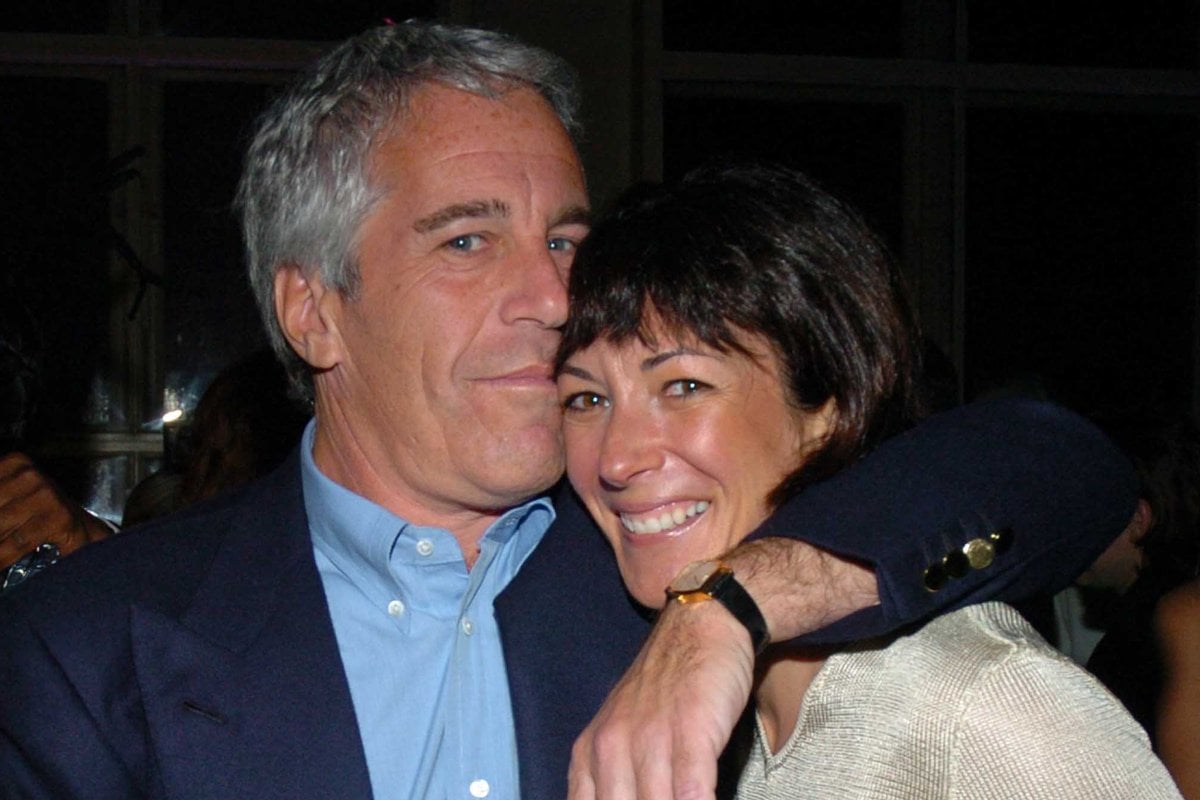 It has been nine months since Ghislaine Maxwell, the former girlfriend of the late convicted sex offender Jeffrey Epstein, was arrested on charges that she recruited teenage girls for her boyfriend to sexually abuse.

Now, Maxwell has been charged for the first time with sex trafficking of a minor. The new federal indictment added a fourth girl to the allegations, saying she was sexually abused multiple times by Epstein between 2001 and 2004 at his Palm Beach, Florida residence, beginning when she was 14 years old.

The indictment said Maxwell groomed the girl to engage in sex acts with Epstein through multiple ways, including by giving her lingerie and hundreds of dollars in cash and by encouraging the girl to recruit other young females to provide "sexualised massages" to Epstein.

The news comes after a US judge rejected the 59-year-old’s third request for bail. 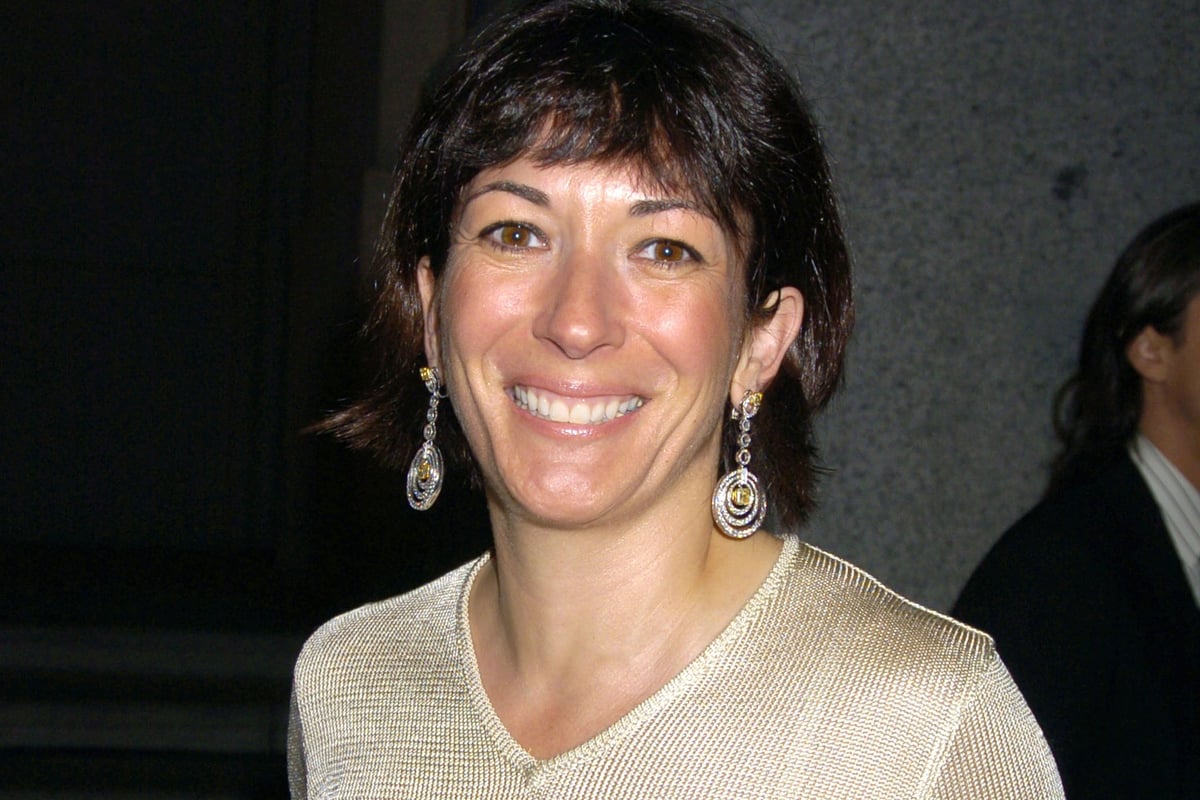 Last month, Maxwell proposed a $US28.5 million ($A36.8 million) bail package and offered to renounce her British and French citizenships if freed. However, the Manhattan judge said the former socialite remained a "significant risk of flight" and that no conditions would reasonably assure she would actually show up in court - with her trial scheduled for July.

Following the court’s decision, Maxwell has tried to argue that her confinement is sexist.

“The truth is that wealthy men charged with similar or more serious offenses, many of whom have foreign ties, are routinely granted bail so that they can effectively prepare for trial,” the filing, written by a member of Maxwell’s legal team, reads according to Miami Herald.

The filing listed several high-profile rapists, including Harvey Weinstein and Bill Cosby, who had been granted bail.

“Ms. Maxwell is entitled to the same opportunity as male defendants to prepare her defense,” her team argued.

Alas, her request was rejected and she will remain in prison at the Metropolitan Detention Center in Brooklyn, New York.

Maxwell’s attorneys said she has been subject to “nightmarish” and “jaw-droppingly appalling conditions” and argue she should be released so that she can prepare for trial.

“These conditions would support a complaint for cruel and unusual punishment for a convicted felon. Ms. Maxwell is not one. She is innocent unless and until she is proven guilty beyond a reasonable doubt — an event which is highly unlikely given the lack of evidence against her,” the new motion reads.

It’s not the first time her legal team has complained about her treatment in prison.

Sternheim claimed the prison was being overly harsh, to compensate for their failings over Epstein’s death, after he allegedly killed himself in August 2019.

“It is obvious that Ms Maxwell is bearing the brunt of BOP incompetence,” Ms Sternheim wrote, referring to the Bureau of Prisons.

“Being ‘livid’ over the death of Epstein, the Department of Justice is seeking to repair the BOP’s tarnished reputation by placing Maxwell under extraordinarily harsh conditions, not in any response to Ms. Maxwell’s requirements but rather in response to the failed handling of a completely different inmate,” the letter states. 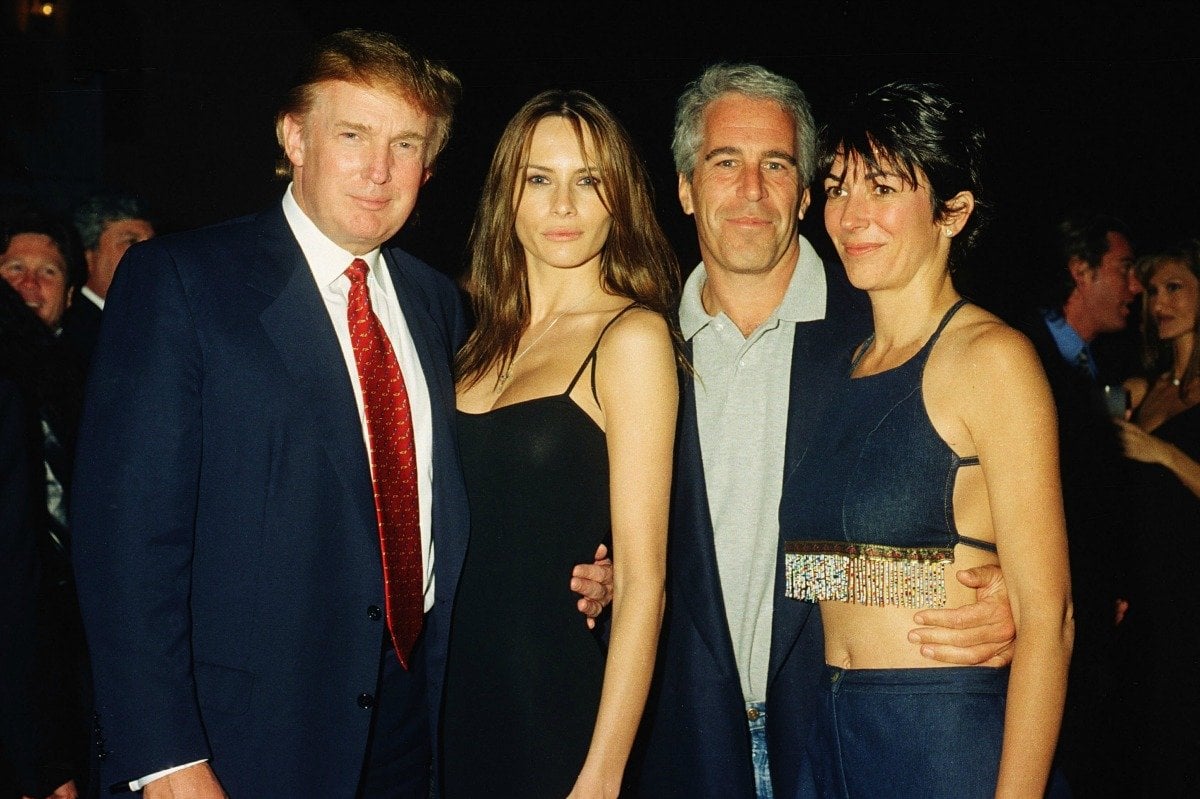 The December letter follows another, also sent by Sternheim, in November which claimed she gets woken up every 15 minutes to make sure she is still alive.

“Ms. Maxwell has spent the entirety of her pretrial detention in de facto solitary confinement under the most restrictive conditions where she is excessively and invasively searched and is monitored 24 hours a day...

“Despite non-stop in-cell camera surveillance, Ms Maxwell’s sleep is disrupted every 15 minutes when she is awakened by a flashlight to ascertain whether she is breathing,” Sternheim wrote.

The letter also stated that Maxwell has lost her hair while in prison, as well as losing more than 15 pounds due to an inadequate diet.

“Ms. Maxwell has not, by her conduct or by virtue of the charges, brought this type of overly restrictive confinement upon herself,” her lawyers allege.

However lawyers of the Metropolitan Detention Center in Brooklyn say she is not being treated differently to any other inmates, adding the use of flashlights is commonplace.

“MDC Brooklyn correctional staff utilise flashlights when viewing inmate cells overnight to ensure inmates are breathing and not in distress,” they wrote, adding she “remains in good health”.