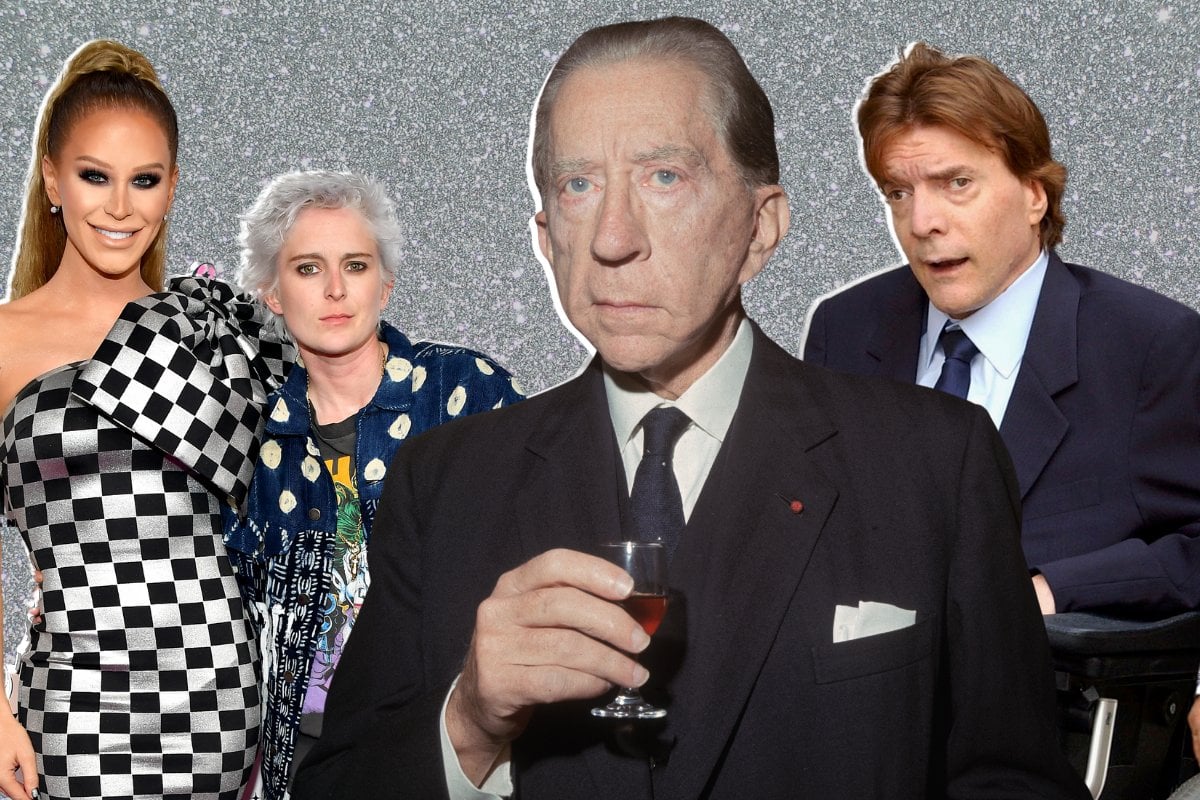 In 1973, oil tycoon Jean Paul Getty (commonly known as J. Paul Getty) was the richest man in the world. He was worth $1.2 billion. But it was in this year that the world found out just how cheap of a man he was.

In July, J. Paul Getty was told by his son, John Paul Jr, that his 16-year-old grandson, John Paul Getty III had been kidnapped in Rome, Italy. Jean Paul Jr asked whether his father could help with the ransom as he couldn't afford the $17 million that the captors insisted on.

"I have 14 other grandchildren. If I pay one penny now, then I'll have 14 kidnapped grandchildren," J. Paul told his son bluntly.

Watch the trailer for the film based on this event, All the Money in the World. Post continues below.

In the coming weeks and months, negotiations dragged on and the treatment of the 16-year-old grandson got worse. The captors destroyed his radio, killed his pet bird and would pay Russian roulette against his head. In November 1973, a local Italian newspaper received a lock of hair, a severed ear and a note that demanded $3.2 million instead.

"This is Paul's first ear," the letter wrote. "If within ten days the family still believes that this is a joke mounted by him, then the other ear will arrive. In other words, he will arrive in little bits." 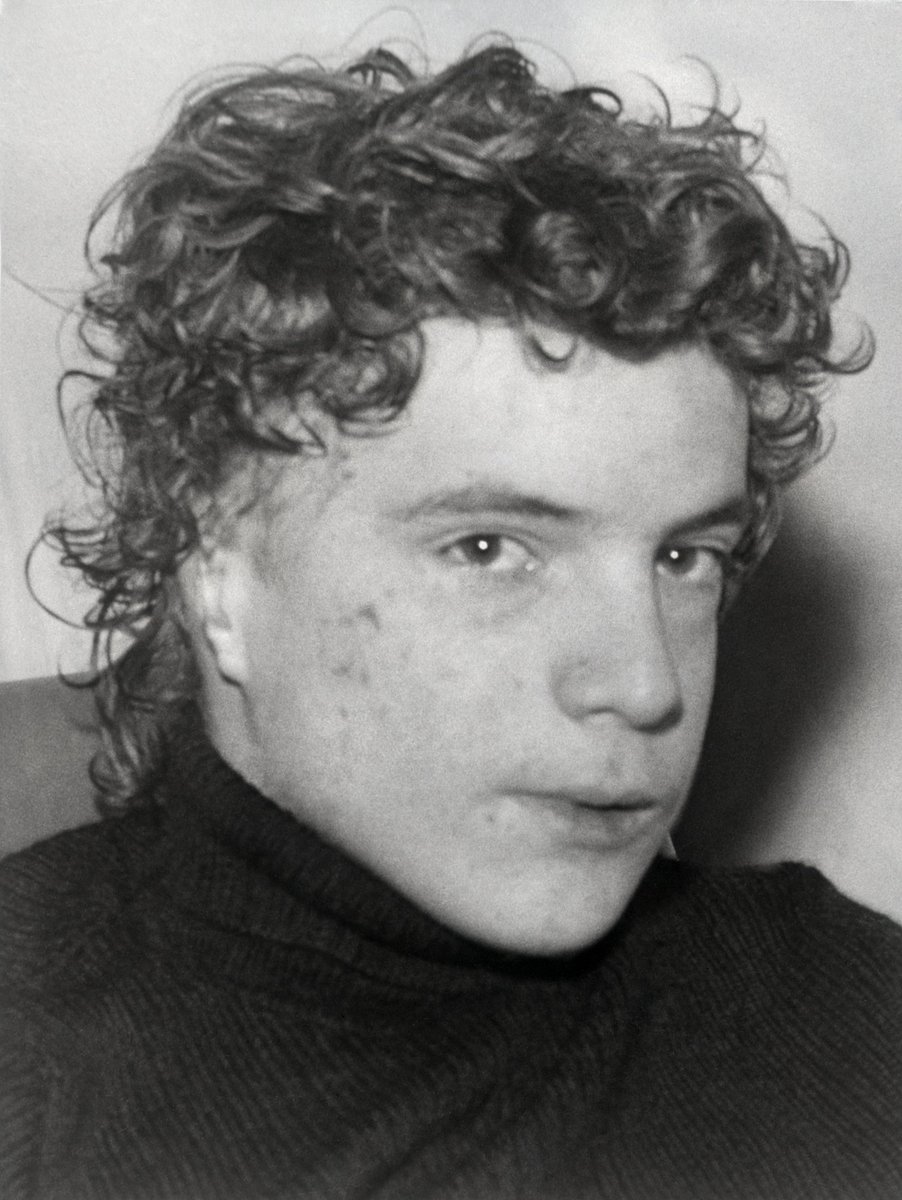 Following the traumatic kidnapping, John Paul III suffered from alcohol and drug addiction. In 1981, after taking a cocktail of both, he suffered a stroke that left him quadriplegic, partially blind, and unable to speak for the rest of his life. 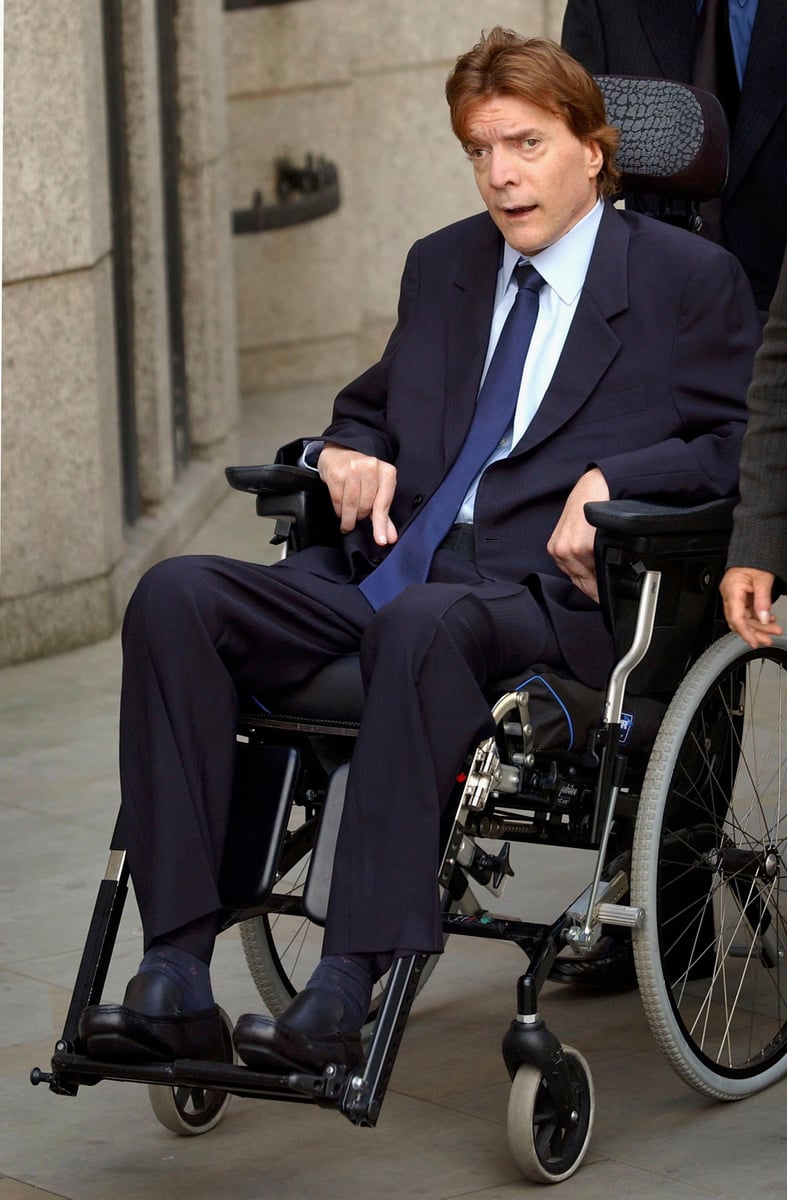 That was just one of the Getty tragedies.

J. Paul Getty was a complicated man with an even more complicated personal life. By the time of his death in 1976, he had been married and divorced five times, and had five sons to four of his wives. 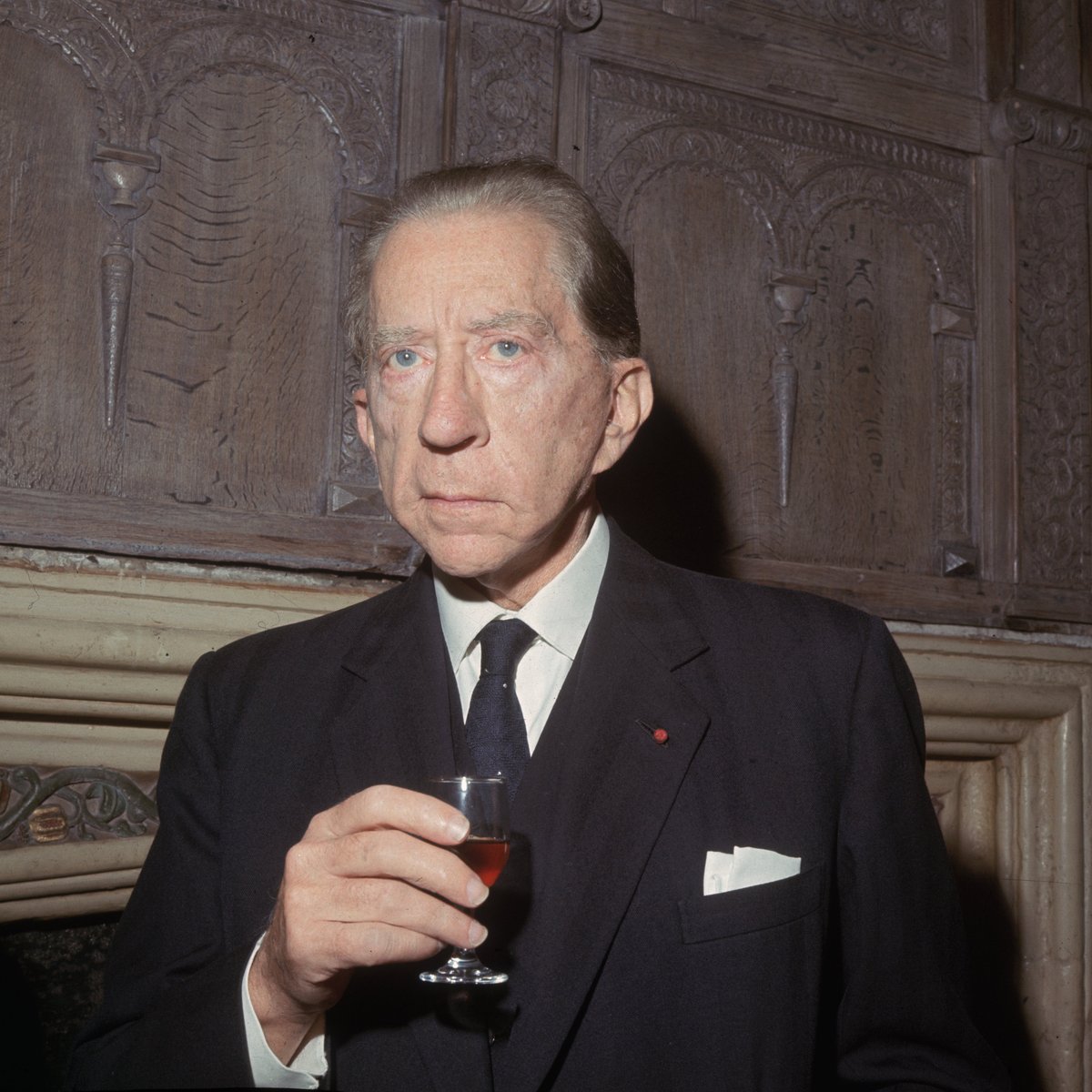 J. Paul Getty. Image: Getty. During J. Paul's lifetime, and after, the Getty family have been plagued with tragedy. There have been deaths, affairs and addiction that combined, have been branded with the name: the 'Getty curse'.

In 1973, his eldest son, George, stabbed himself in the stomach with a barbecue fork, under the influence of alcohol and died.

Years before his grandson was kidnapped, his son, John Paul Getty Jr, moved to Italy with his wife and children, to run Getty Oil's European operations. In 1966, he left his wife for an actress named Talitha Pol.

John Paul Jr and Pol both became addicted to heroin and in 1971, Pol died of an accidental overdose. 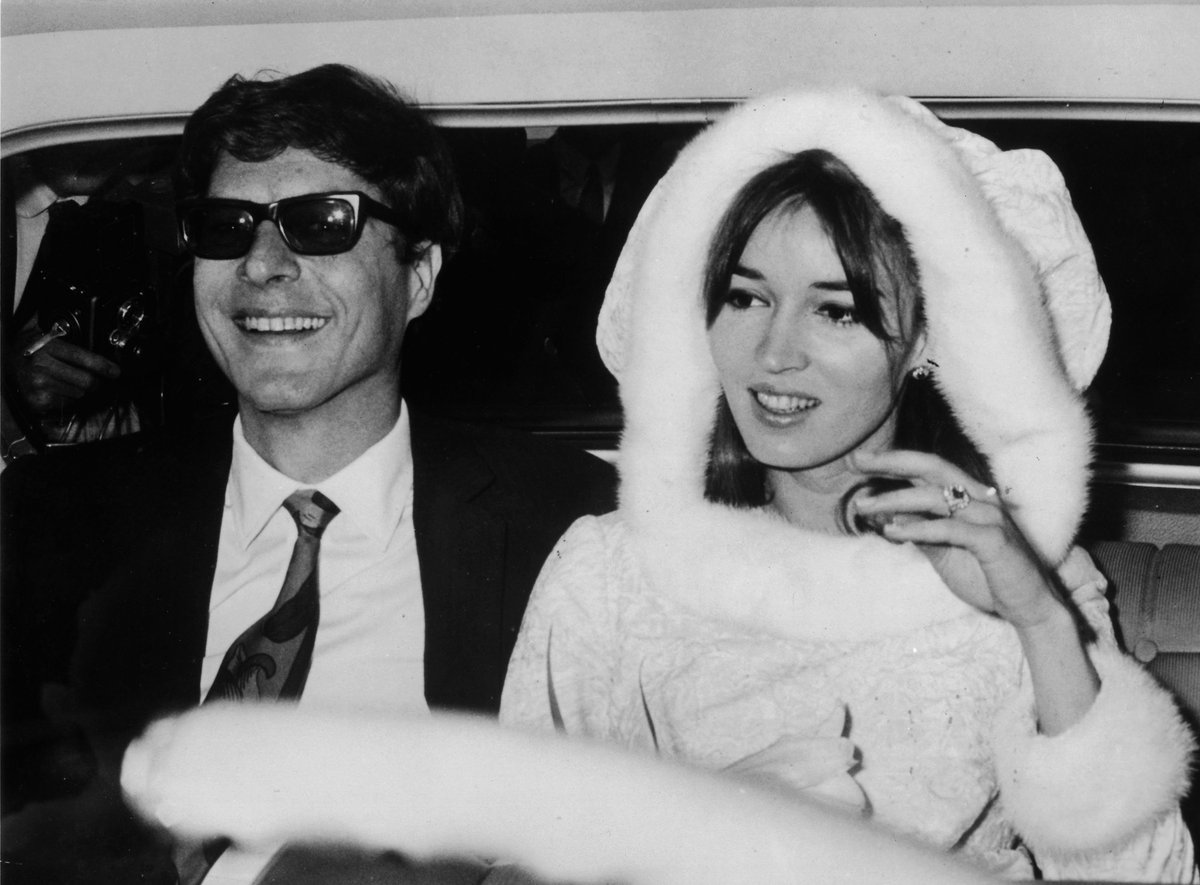 John Paul Jr and Talitha Pol. Image: Getty. In 1999, it became public that Gordon Getty (the only surviving son of J. Paul Getty), had a secret family with three daughters living in Los Angeles.

These days, the youngest generation of Gettys - which consists of a socialite, fashion designer, musician and LBGTQ activist - haven't been affected by the curse.

After the death of John Gilbert Getty, his 26-year-old socialite daughter Ivy discussed the family tragedies.

"Growing up with a family in the public eye, I noticed that some people tended to focus on our tragedies," she told The Post. "But tragedy is not unique to the Getty family. It strikes us all at some point."

"Although I’m grieving for my father right now, I am filled with gratitude for everything he taught me. My glass is half full. I think our generation has been given a special opportunity to do good in the world, and we intend to take advantage of that opportunity," she continued.

Among the younger Gettys is LBGTQ activist Nats Getty, who just last week, announced that they were transgender.

"COMING OUT AS TRANSGENDER NON-BINARY," they wrote on Instagram.

Nats is married to the star Gigi Gorgeous, who gained a following by documenting her gender transition.

Their brother August, a fashion designer with his own label August Getty Atelier, has dressed celebrities including Khloé Kardashian, Lady Gaga and Mariah Carey.

But both Nats and August had a relatively normal childhood as they weren't told they were Gettys until they were 10 (they went by their father's last name, Williams).

"Growing up, I was swinging from trees and skateboarding and, like, busting my teeth the day before school pictures," Nats told The New York Times. “And August would be inside making these incredible, whimsical fantasies for his Barbies."

Maybe not knowing about your immense wealth contributes to the end of the so-called curse.