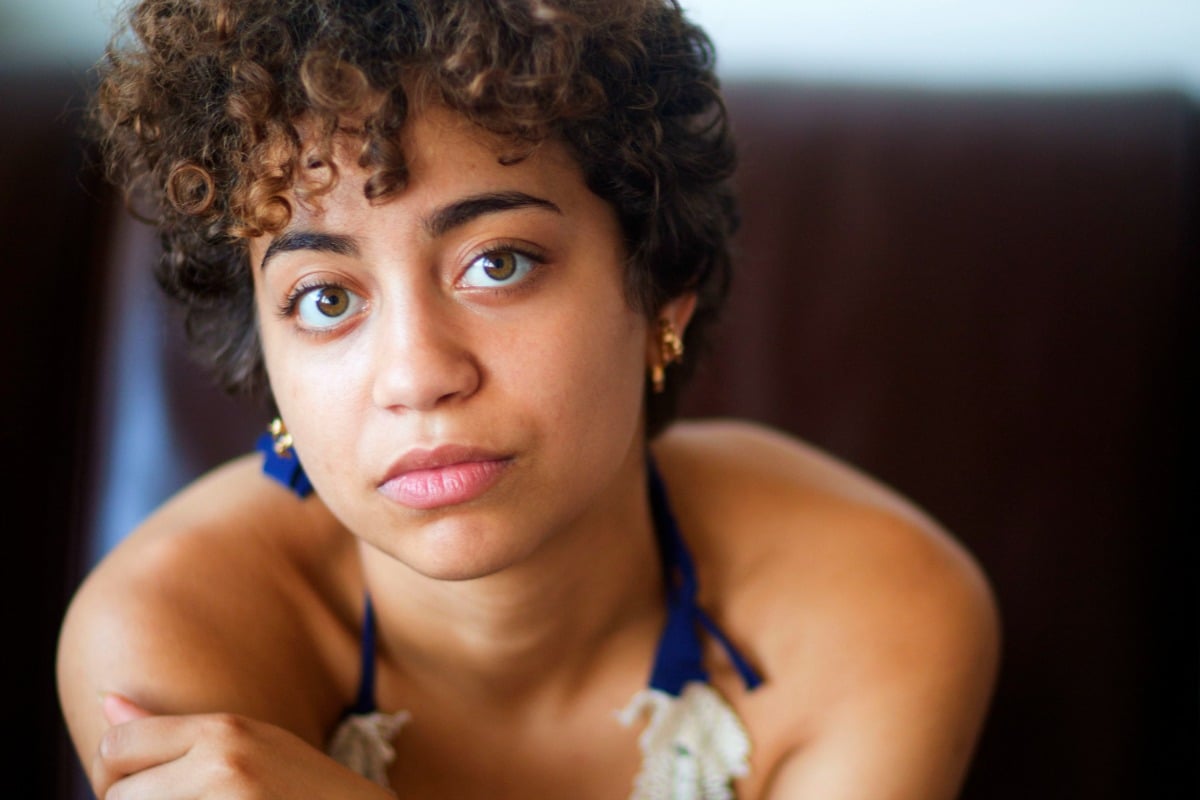 Four years ago, at age 61, I discovered that the man that I’d loved and trusted for 20 years had a secret girlfriend on the side for the past 10, when he slipped up and left this text to her on my computer: "I love you and I have always loved you."

So much for the two of us growing old together.

I threw Mike out, changed the locks, found myself a top-notch therapist, and turned to friends and family for love and support.

Or as Laura Nyro once put it, "Nothing cures like time and love."

"You'll get through this," Larry told me, "All you have to do is continue to live, to breathe in and out, to survive, one day at a time."

How did he know? Well, he’d been there himself, as had most of my other friends.

Which is the other good thing about breaking up at 61 instead of at 21. I had a lifetime’s worth of great friends on my side, who went out of their way to share their accumulated wisdom and experience, and give me good advice:

"Dump him. Keep your sense of humour."

"Don’t look back. Forget that jerk. He didn’t deserve you."

"Focus on yourself and your future, not on the past and things you can’t control."

I knew they were right — unlike in my youth, when I had no idea how breakups worked because I hadn’t been through one before. For example, I was positive at age 20 that I’d never get over Patrick. He was my world. When he left me, every day was agony. And it would always be agony. My life was over.

Now, four decades later, I have no idea where Patrick is or what he’s up to. I hope he’s happy and I wish him well.

I’ve come to realise that as much as we adored each other and as much as we had in common (Sex! Music! Pot! More sex!), we were thoroughly mismatched. He was an outgoing party animal. I was an introverted bookworm. He thrived on excitement and drama. I loved calm and quiet.

"The best thing Patrick ever did for you," my therapist told me years later, "was to break up with you."

And what about Steve? Steve was the love of my life. My soul mate! What I felt for Patrick was nothing compared to how I felt about Steve. When we broke up, I wept for days.

I’ve remained friends with Steve and he’s still a great guy. He’s been happily married for decades to the woman he left me for, who, as it turned out, is perfect for him.

The point is that I’m very happy that I didn’t end up with either Steve or Patrick.

And now — after plenty of time and love and therapy and supportive friends — I’m just as happy that I didn’t end up with Mike.

It took me a while to get here. Four years ago, I was still throwing out the gifts he gave me, ripping up his photos and losing sleep, trying to figure out what the hell kind of creep wanted to have two girlfriends at the same time.

Now, as far as I’m concerned, he can have all the girlfriends he wants. Just as long as I’m not one of them.

﻿This article was originally published on Medium and was republished here with full permission. The feature image used is a stock photo. You can read more from Roz Warren here.