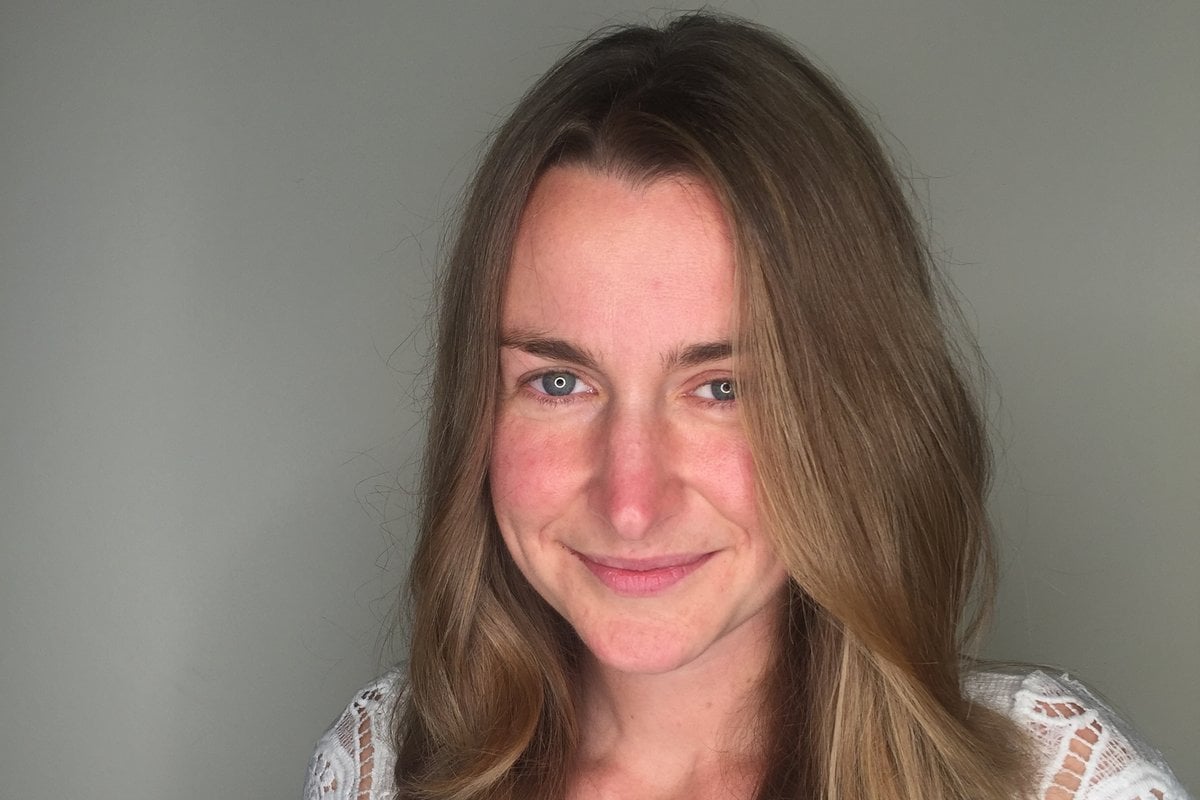 In 2018, I experienced my fifth and final mental health breakdown.

Suffice to say, it was a difficult and extremely confusing time: admitted to a mental health ward for durations of four days to four weeks at a time, I was eventually diagnosed with "psychotic depression" and later received the diagnosis of "schizophrenia", a diagnosis that would have broken many, but which I’ve learnt to 100 per cent accept and not be limited by.

In that fifth stay in the mental health ward, due to my mental health and dire financial situation at the time, the doctor told me I would be homeless.

Yet, despite being $45,000 in debt and without a job or a thriving business to go back to, I found it within myself to draw on all the strength I had at the time to tell the doctor: "No, I will not."

Those four words turned out to be true.

Watch: Five money lessons your parents told you, that you should probably forget. Post continues below.

Soon after I was discharged from hospital, I took stock of what needed to be done now to get me out of strife.

I knew I needed money quickly, so I approached the local cafes for work that would at least keep my head above water until I found a more substantial role.

It didn’t help that prior to this breakdown, I’d asked my housemate to leave, so I was left paying the whole rent. And while for the year and a half before I’d managed to live off my savings and shares of about $80,000 to $90,000, as well as credit cards, eventually, my money ran out.

So I did something I never thought I could: I asked for help, and welcomed the support of my dad, who generously loaned me some money to pay for my basic expenses as I had maxed out both of my credit cards at $25,000 total.

But I didn’t let that break me.

I came out of the mental health hospital ward and successfully landed three cafe jobs and worked seven days a week which paid about $1,300 per fortnight, the exact amount my rent cost.

During my time in hospital, I also started a coffee business and shared content about that widely on social media, which taught me a lot about how to run my own business and promote it. 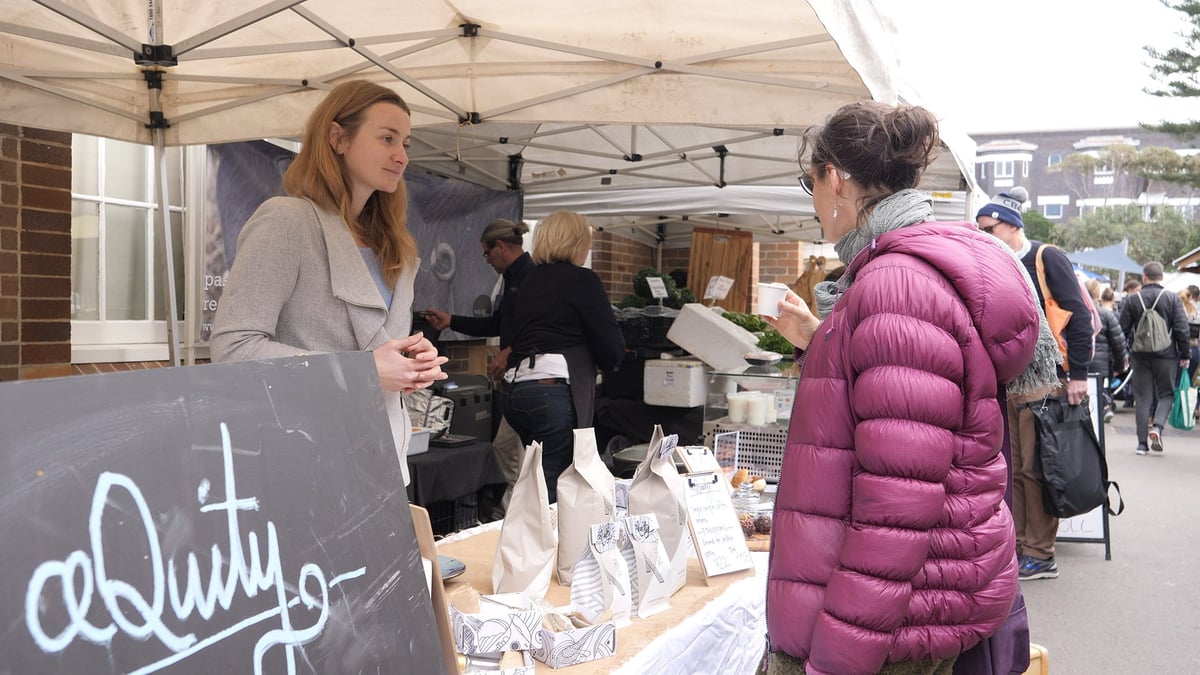 After working in the cafes for a few months, I gained the confidence to contact a previous manager I’d worked for in the financial services industry, and, to my delight, he went onto offer me a creatively satisfying role at one of Australia’s largest banks.

With the role came a competitive salary, and I was finally able to put a firm plan in place to get out of $45,000 in debt by:

I didn't find repaying the debt stressful, because I knew that I was supported.

I knew that similar to my approach to saving previously, if I just kept chipping away at it, the debt would eventually disappear – and it did.

I rejoiced when I paid off the first card, and went head-first into paying off the second one. And then when that card was paid off, I started paying back the money I owed to my Dad.

As I cleared my debts, I also started to save money.

Before long, I built up enough savings to consider buying my own home in Sydney, NSW during the COVID pandemic.

Listen to Mamamia's money podcast: What the Finance. Post continues below.

Again, I received the loving support of my family, this time from my dear mum, who generously contributed to my home deposit.

On reflection, when times are financially tough, I found it really helpful to find a job, any job, to start supporting myself while gaining confidence and taking small steps to being financially independent.

The money lessons I gained during my experience now shape the choices I make for my family’s future.

I have a dear 10-month-old niece and each pay cycle; I save an amount in a separate account for her that I will give to her as a lump sum for her university, home deposit, or car when she turns 18.

I can’t wait to see her face when she receives that gift from me, as each transaction to her account is sent, "With love".

Alana Mai Mitchell is a corporate results coach, an author and senior product development manager at a large Australian bank who is passionate about empowering people to reach the highest version of themselves. She is also the host of The Eastern Influenced Corporate Leader podcast, which interviews prominent figures with Eastern-style perspectives about the merits of compassion, empathy, mindfulness, meditation, kindness and more.