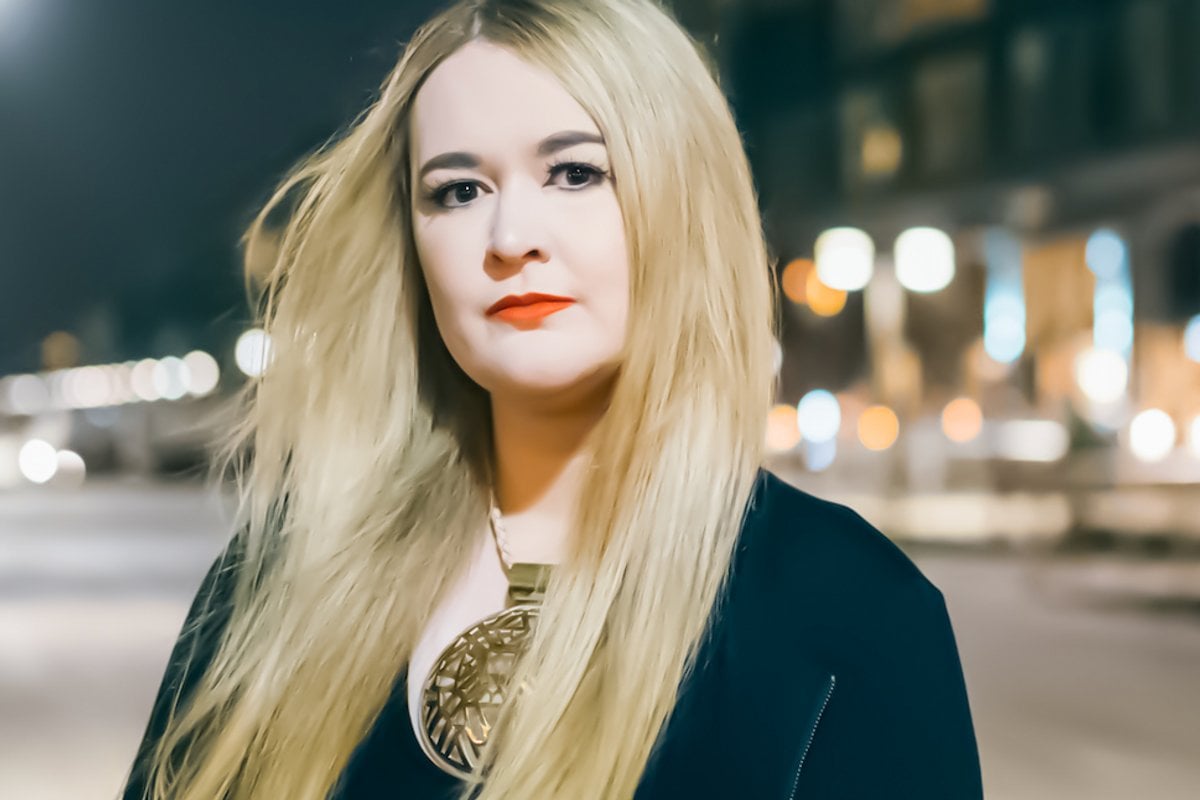 I had a hysterectomy when I was 19.

In writing that sentence, my knee-jerk reaction is to prefix it with, 'I was forced' to have a hysterectomy at 19 – but that simply isn’t true.

In fact, I had to fight for it, which was (and undeniably still is) the most difficult thing about the whole experience.

But after seven years of debilitating gynaecological problems, over 30 surgeries, chronic pain, and the onset of a potentially life-threatening neurological condition, I had run out of options.

Following the start of my symptoms at 12 and my diagnoses of endometriosis and adenomyosis at 13, having a hysterectomy was something that I had always expected and even encouraged.

However, up until that point, my pleas had been ignored. I was deemed too young to have a say on the matter.

It wasn’t until my long-suffering gynaecologist didn’t immediately shoot down my umpteenth request for the procedure that I realised it was far more than an abstract concept.

I remember the shock I felt, that subtle punch to the guts, when the man who had been my waning fertility’s biggest champion finally acknowledged that we had reached the realm of worst-case scenarios.

It didn’t help that I grew up in a small country town on NSW’s south coast.

The kind of place where you had two choices once you finished high school – either you moved away and focused on your career, or you stayed put and started a family.

My health problems meant that I was trapped in the town, but I sure as hell wouldn’t be having kids.

The process of obtaining a hysterectomy for a young person in Australia is a horrible endeavour and one that forces the patient to acknowledge responsibility at every juncture.

I understand the legalities behind the hoops I was forced to jump through, but to this day, it remains the most traumatising part of the whole experience.

Permanently losing my ability to bear a child and the physical act of having my womb removed was nothing compared to the sense of blame that was foisted upon me.

For my surgeon to legally perform the surgery, I needed to be examined and assessed by a plethora of medical professionals, including but not limited to: my GP, an endocrinologist, a pain management specialist, a psychologist, a pelvic-floor physiotherapist (yes, they really exist), and an independent gynaecologist who I’d never seen before.

When all those people had presented their recommendations, I had to submit to a full psychiatric work-up to determine if I was of sound mind.

Evidently, I was, but I was lucky to escape that session without some form of residual trauma.

In a cruel twist of irony, my designated psychiatrist specialised in pre-and-postpartum depression.

And, as I sat in a waiting room book ended by pregnant women and exhausted-looking mothers rocking prams and balancing their fussy newborns, I couldn’t help but feel like it was all a big test. 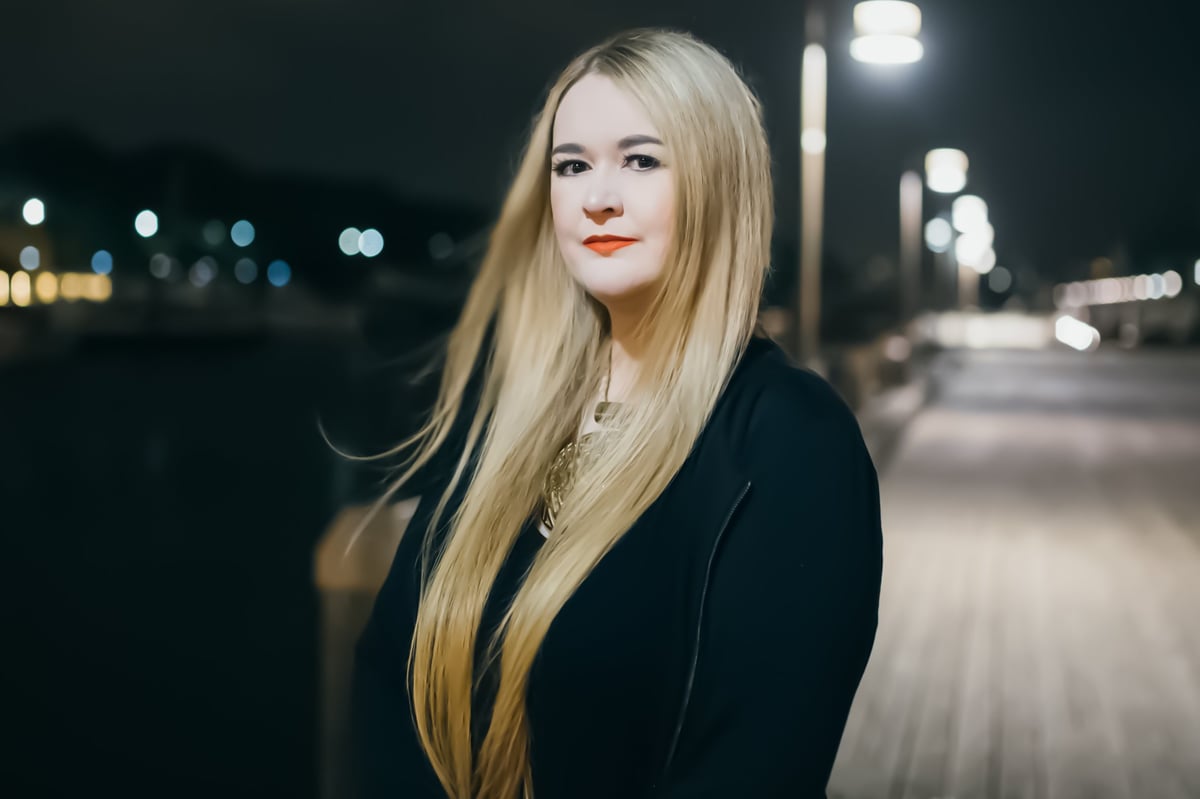 It wasn’t until a receptionist handed me a generic form repeatedly asking me about my pregnancy and/or child that things began feeling particularly surreal.

I wanted to laugh, or perhaps even cry, anything to acknowledge the ridiculousness of the situation. But, as with all the other appointments, I was absolutely terrified. I didn’t go through months of that hell to fall at the final hurdle.

So, I smiled warmly at my fellow patients and their children (but not too warmly as to be confused with longing) and began writing N/A under each irrelevant answer.

Yet, if the waiting room had been some sort of twisted test, in the end, it seemed that I passed with flying colours. I even had a legal document attesting to my so-called 'sanity'.

While the psych assessment was perhaps the most extreme example of what I had to face, the less absurd appointments were equally challenging.

No matter which doctor I was dealing with – be it someone who knew my story by heart or a complete stranger – at every point, I had to plead my case. To beg for the procedure. To fight for it harder than I’d ever fought for anything in my life.

I was constantly reminded that it was my decision, and that I was responsible for any future repercussions or regret.

It’s all your fault.

And yet, 12 years on, I can confidently say that there have been no repercussions or regrets.

Despite everyone telling me that I would one day come to hate the 19-year-old who made that decision, I stand by her. Instead, I am amazed at the bravery, maturity, and strength she displayed.

It’s somewhat ironic, but the only reason I was finally granted my hysterectomy was due to the disastrous side effects of a procedure that’s sole purpose was to stop me from having my uterus removed.

The hormonal implant caused me to develop intracranial hypertension.

This life-threatening neurological condition triggered a herniation in my brain and caused me to come within six hours of permanently losing my sight.

It also meant that I had to undertake agonising lumbar punctures to drain the cerebrospinal fluid that was slowly crushing my brain.

Seventy-one in total – first daily, then weekly, then fortnightly – for two-and-a-half years.

I was eventually offered experimental neurosurgery to insert a stent into my brain. And yet, despite being told that I could ultimately die from the stent, I faced none of the hurdles I’d had to jump over to receive my hysterectomy.

In contrast, all I had to do to be granted the stent – which to this day could still kill me – was sign a single consent form.

Because apparently, my life wasn’t anywhere near as important as my potential fertility was.

But I already knew that. Or, at least, I’d been conditioned to believe that by my small-town upbringing.

After all, not only had I been bullied for my potential infertility as a teenager, but people had also made it abundantly clear what they thought about me trying to be granted my hysterectomy. I was a monster in their eyes. Selfish. Naïve.

They didn’t understand why I wouldn’t fight harder for my fertility, even when I explained that I was too busy fighting for my life.

After the hysterectomy and my neurosurgery, I was finally able to escape my former hometown. But I’d be lying if I said those feelings of being trapped and of feeling like an outsider no longer lingered in my subconscious. In fact, those feelings remained so strong that I chose to channel them into my debut novel.

Set in the seaside town I grew up in, Catch Us the Foxes is a gripping psychological thriller that follows a young journalist’s gruesome discovery at the town’s annual show.

It captures the same feeling of being trapped in my hometown due to my health problems but in a heightened and distorted way – as if viewed via a funhouse mirror.

But, more than anything, the book explores how desperate a person can feel to get out of the place that shaped them and asks what they’d be prepared to do to escape.

If this town wants a monster, I thought to myself while writing the book, I’ll show them a monster. 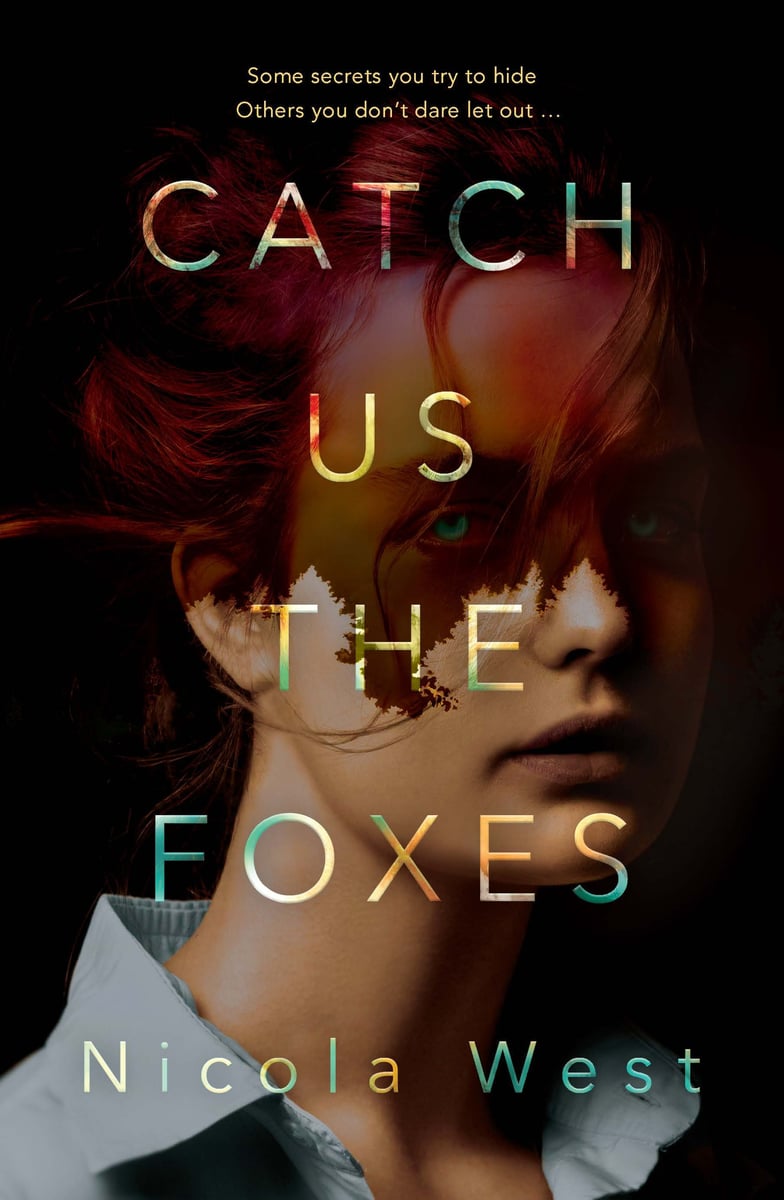 A
anilousto a year ago

Reply
Upvote
It is a little known fact that endometriosis adenomyosis and adenomas are affecting an increasing younger cohort of younger women. It is no longer a disease of middle age or perimenopausal women. Unfortunately a hysterectomy is the only effective long term treatment option. Concerningly these conditions can also mask uterine. Ovarian and peritoneal cancers. There needs to be more funding directed towards gynaecological diseases affecting womens fertility.
C
coral a year ago

Reply
Upvote
I had a hysterectomy at 22 following a c-section.  After all attempts to stop the bleeding failed I was asked by the doctor if they could perform an emergency hysterectomy.  In order to save my own life I consented.  It wasn’t until years later that after many years of ‘pushing it down’ that I realized that I had and continue to suffer from a trauma I myself consented to.  I understand that I could have died had I not consented but living without a piece of myself has not always been easy.
M
mamamia-user-482898552 a year ago