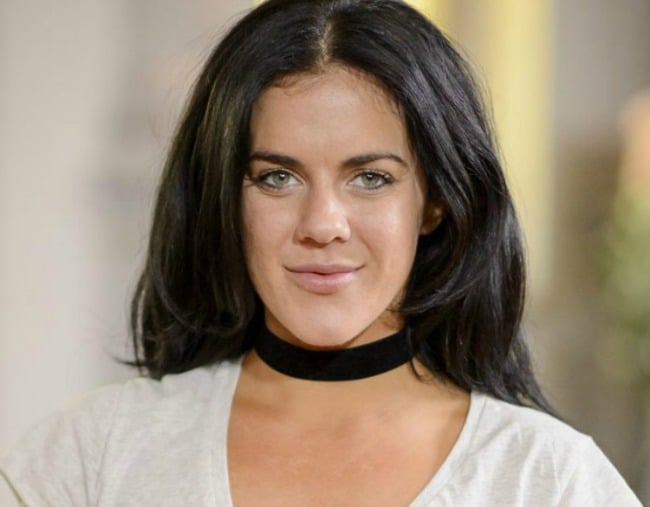 A former Bachelor contestant has faced court charged with trafficking cocaine after she was allegedly found with thousands of dollars in her car and her Melbourne home.

Georgia Tripos, 25, and her friend Kristiana Karakostas appeared in the Melbourne Magistrates Court on Friday for a committal hearing to determine if they will stand trial.

It is alleged Tripos had no answer when asked where the money came from.

Defence lawyers argued the money could have been obtained legitimately.

The court was also told text messages downloaded from the women’s phones showed them talking about a substance called “M”.

However, lawyers argued any jury shouldn’t “guess” or speculate what “M” was.

Tripos appeared on Season Four of The Bachelor, which aired in 2016, vying for the heart of Richie Strahan. She appeared alongside Keira Maguire, Megan Marx and Olena Khamula.

She was best known for her expletive-ridden rant in the back of the limousine after being eliminated, where she called the intruders “f*cking skanks”.

Tripos later said she was manipulated by producers and had been told the cameras were off.