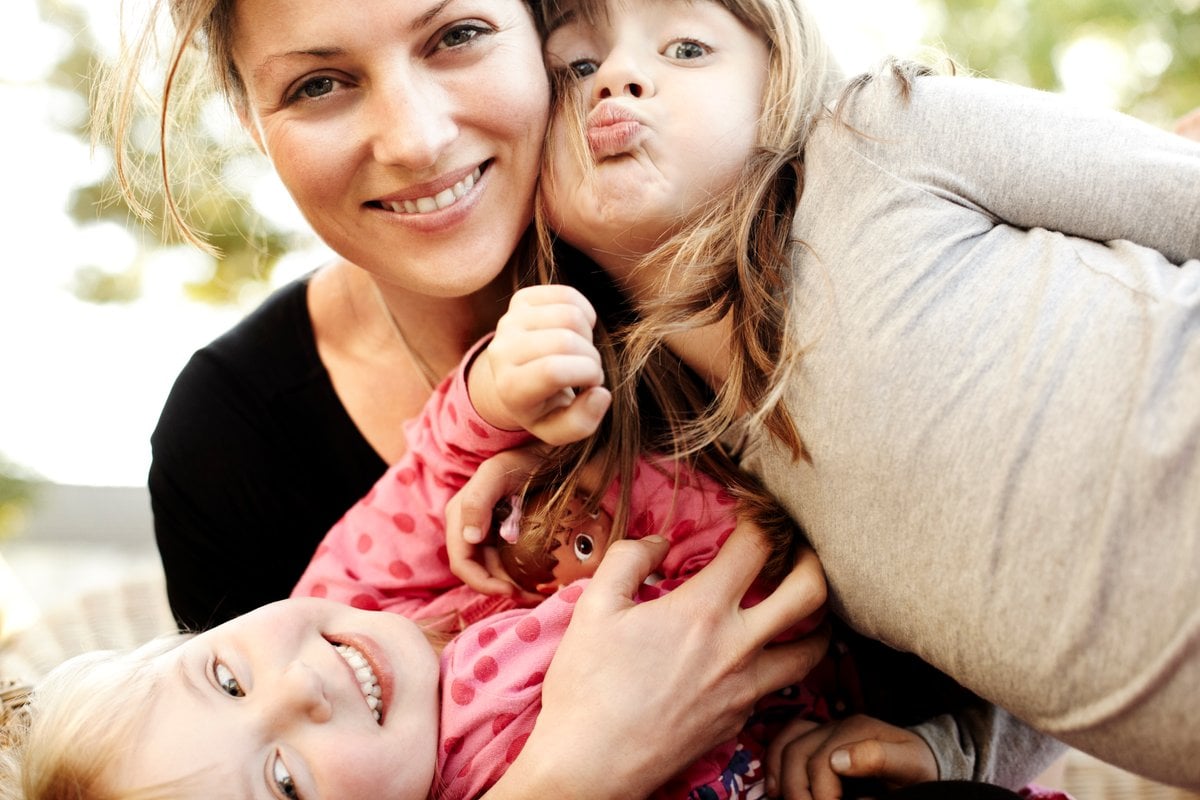 From asking 'why' all the time, focusing on social responsibility and demanding flexibility for work-life balance, there are some millennial stereotypes that I actually resonate with.

But as my generation reached the age to start families, a new trend was born and this thing seems to be something that doesn’t sit right with me.

As a millennial mum, here’s why I didn’t do gender reveal parties for my kids.

Before I go on, I want to say that I understand and respect folks who do this sort of thing. It’s not my place to judge what you do in your family. Do your thing as long as it doesn’t hurt anyone.

When I was pregnant with my first, I thought I was having a boy. I read up on all the old wives’ tales and believed what I wanted to be true. I did carry low. I was only gaining weight in the middle. My skin was glowing.

And to be honest, I wanted a boy because I thought it would be easier. From riding the ups and downs of menstruation cycles, managing body image issues, feeling unsafe in public to dealing with mean girls, I didn’t want to see my child go through the crap that I went through (and still go through).

I thought not knowing the intricacies of being a male would make my parenthood journey simpler. You know, ignorance is bliss, less anticipation and more “take it as it comes”.

I remember the moment we found out. I held my husband’s hands and as our doctor let us know, I could feel my world spinning. I burst into tears and sobbed. We went to get coffee at McDonald's; I remember sitting near the play area and watching some kids run around. I had envisioned having a boy for my entire pregnancy up until this point, thinking about what we would name him, what he was going to look like, what hobbies he would have and so forth. I was disappointed, sad and angry at the same time.

Then came the guilt and shame because I didn’t want to admit that I was disappointed. Other than finding out the sex, the ultrasound showed that our daughter was growing healthily. I felt I was being ungrateful because I should have been celebrating instead of wallowing, especially when we knew folks who were having trouble conceiving. Relative to them, this didn’t seem like a valid reason to be disappointed.

After a few days, the information finally sunk in and I was able to adjust to a new reality. I became excited to have a little girl and we were able to find a name that fit her perfectly.

I’m glad my husband and I did this privately and kept that memory between us. It’s an emotional piece of information for a pregnant woman. I couldn’t imagine finding out at a social event where the entire premise of the party was based on this fact.

Because I was pretty emotional when we found out, I don’t really remember what our doctor said when she told us we were having a girl; however, I do remember the exact words she used when we found out about our son,

“The anatomy that is shown in the ultrasound suggests it is a male.”

And that is the sex of my second child, not its identity.

When I think of gender reveal parties, only two colours come to mind: blue and pink. It paints the picture of what a boy should prefer like cars, robots and sports and what a girl should prefer like dolls, tea sets and princesses.

I don’t consider myself an expert on medical ethics or gender studies but I have this underlying belief that whenever something is given a black or white label, I know I can’t agree with it. Life is all about the grey, fewer dichotomies and more spectrums, keeping an open mind so that we look at things from all perspectives.

When we put so much focus on a single colour, amping it up with a party, it robs the unborn child the opportunity to define themself. A person’s gender becomes a binary thing like you’re either this or that, nothing in between.

My daughter was three when she told me she’s a girl; that’s the identity she’s chosen, not some coloured powder that explodes from a balloon. And I’m giving that opportunity to my son when he’s ready to share.

I’m not made of money.

From elaborate cakes, extravagant skywriting to dangerous explosions and alligators, gender reveal parties have become a game of who can top the next one.

Don’t get me wrong, I love celebrating the little things because as a recovering perfectionist, it’s easy for me to get caught in high expectations, unable to appreciate when life is good. However, as a bit of a minimalist, I find gender reveal parties excessive and a waste of money (like big weddings).

Celebrating can merely mean taking a moment to look at someone you love in the eye, giving them a big hug and kiss and saying,

“I’m so happy. I don’t care if it’s Pinkberry or blueberry. Let’s go out for a walk and grab some frozen yogurt.”