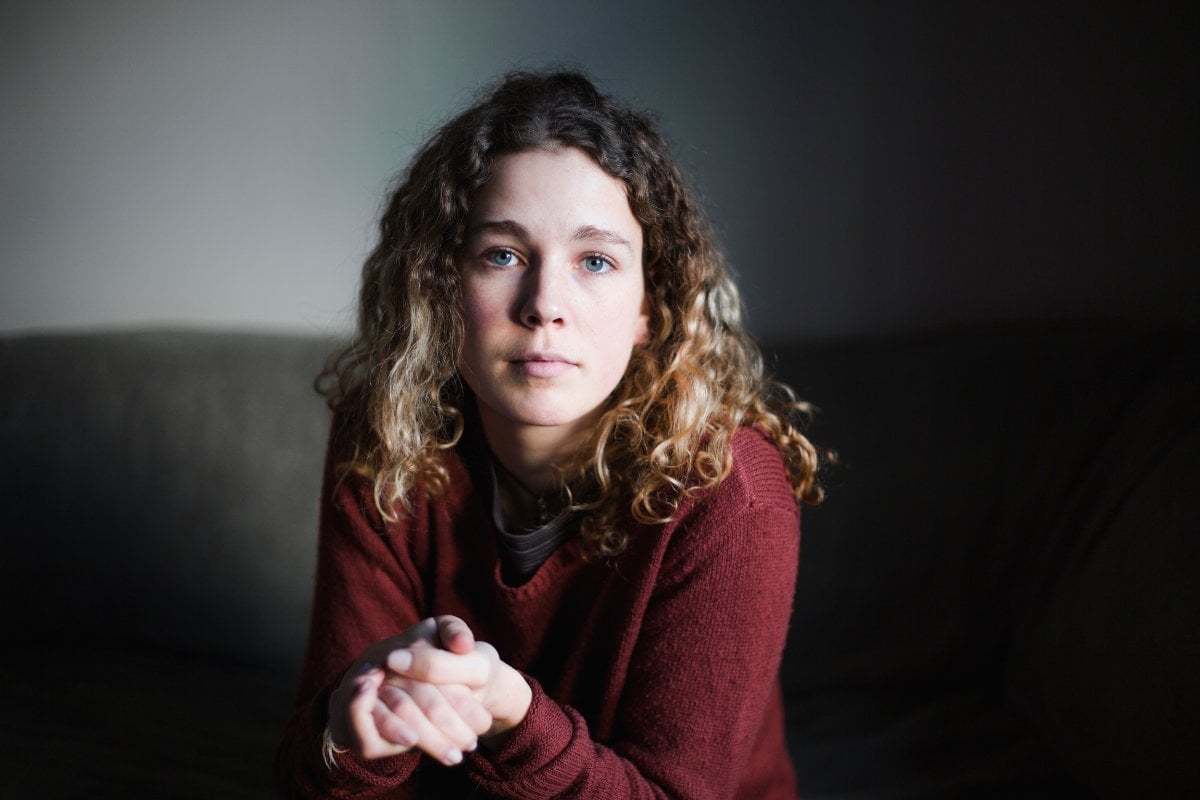 I am a jealous person. I am working on it, I promise! But it has cost me a friendship in the past.

Usually, when someone admits a bad trait publicly, they follow it up with a very loud disclaimer that although they feel bad things, they've never acted on these bad feelings.

I've read a million articles about jealousy; someone admits they struggle with the green-eyed monster but always quickly discloses that the jealousy they feel ultimately only hurts themselves.

But in my experience bad traits tend to impact the surrounding people. The fact I struggle with jealousy means I haven't always been the nicest person or the best girlfriend. I am the girl worried her boyfriend might cheat and sometimes I struggle to be happy for other people. At the height of my jealousy, it cost me a friendship that mattered to me.

Watch: The one of three steps to deal with jealousy. Story continues after video.

Perhaps there is just something in my wiring that makes me more likely to feel jealous. Either way, I've struggled to feel like I am enough and that has manifested in me occasionally being an arsehole.

I always feel like other people have more. More success, more money, more looks, more everything and then I get jealous. These feelings peaked when I graduated from university, and I really struggled to find my place. I knew I wanted to be a writer, but I had zero connections and it felt impossible. It was a weird and uncomfortable time of transition.

I had a friend who graduated around the same time with the same degree and was seeking a career in the same industry. She also knew people and was connected. When I finished university, for the first few months, I couldn't even get an interview for a job in the industry I wanted. Meanwhile, she got a job straight out of university.

She was nice about it. She never made me feel bad, she never said sh***y things or made me feel small but the fact that her career was thriving, while I was stuck working in a part-time retail gig, meant that her mere presence sometimes made me seethe. Her success felt like a reminder of my failures.

It felt like she represented everything I wasn't. She seemed cooler, prettier, luckier, more talented, and she had the job I wanted. How did I handle that? Well, in retrospect, badly. I made snide comments, put her down sometimes, and tried to minimise her achievements.

If she spoke about her work, I'd likely comment, "I wish I knew someone that could get me a job like that." Or if she mentioned something good that happened at work, I'd say, "good stuff always happens to you!".

I minimised her achievements.

I didn't try to sabotage her or anything that dramatic but I was a bad friend. Unsurprisingly, she withdrew from the friendship. At the time, I didn't even mind because seeing her was confronting for me. While she was going to media lunches, I was hiding in the stockroom so I could text on my phone.

By the time it sunk in that we weren't really friends anymore and I asked her about it, she simply replied: "It's hard to be friends with someone who can't be happy for me."

It really hurt but I deserved it. I was so caught up in my jealousy, I really hadn't for a second weighed up how she was feeling. Ultimately, the end of our friendship was a good thing for me. It forced me to deal with my feelings of jealousy. I couldn't pretend anymore that the way I was feeling wasn't hurting people around me and I felt really embarrassed by my own behaviour.

Since that friendship, ended jealousy is something I've extensively spoken about in therapy. While sometimes I still have those bad instincts to put someone down because I'm feeling small, I've mostly stopped.

I haven't magically become someone who doesn't struggle with jealousy. I still do, but I've learnt how to manage my feelings and I've also learned how to be more comfortable in my skin. It's a process, and likely it will always be a process. However, I've learnt the ultimate lesson, you must deal with your issues before they cost you the stuff that matters.

Reply
Upvote
Thank you for sharing. I left a friend due to their actions. Im not sure whether it was jealousy but whenever there was an event that was about me like a birthday, she would end up picking a fight if making me cry. She admitted once that she hated not being the centre of attention. I would get anxious about her presence at such events. After 18 years of friendship I couldn’t deal with someone with that behaviour, so I cut her out. It was cold but I feel better for it.
Resources
Very Peri
Skin
News
General
Opinion
True Crime
Politics
Sport
Explainer
Entertainment
Celebrity
Reality TV
Movies
TV
Books
Rogue
Royal
Lifestyle
Beauty
Fashion
Weddings
Home
Wellness
Health
Fitness
Travel
Food
Family
Before The Bump
Pregnancy
Baby
Kids
Teens
School
Parent Opinion
Work & Money
Money
Finance
Career
Lady Startup