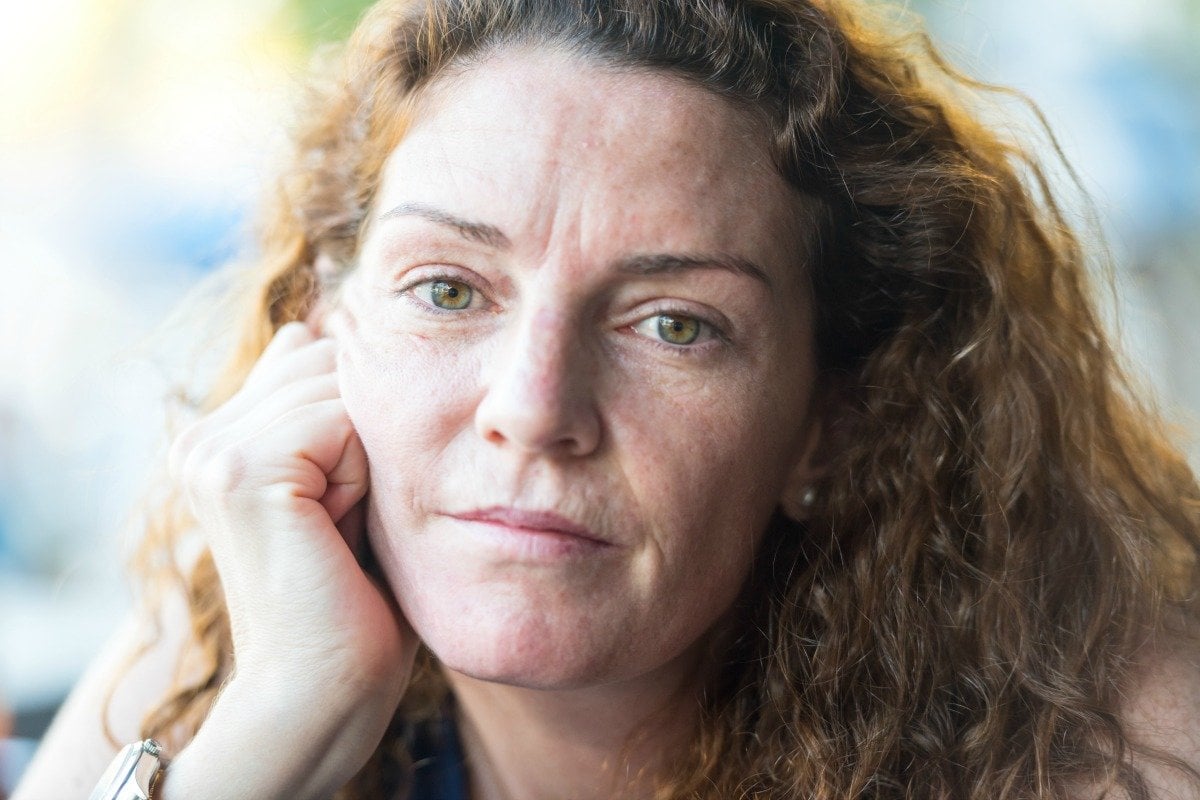 Lisa* and I have been best friends for over 15 years. We met at university. It was during a drunken O Week party the first week there, where we formed a friendship that was immediately strong and special.

Lisa was a studious, serious country girl when we met. But below the surface there was also a really spunky young woman who had a wicked sense of humour and loved nothing more than a competitive game of Beer Pong. This was the side of Lisa that I most adored.

After our first year of university we moved in together for the remainder of our degree and the first few years of our jobs following. Being housemates really solidified our friendship, we were like sisters.

Even after we moved to different cities for work, we would still make the effort to talk daily on the phone and see each other most weekends. Our friendship was priority and it never felt like a chore.

For the first 10 years of our relationship this is how the story went but the past five years have been entirely different.

Both Lisa and I have had a lot happen in our lives in the past five years. We have both married, bought houses and had major success in our careers.

For a while, we still prioritised each other and were the same people at heart. But then I began to notice a gradual change in my friend. I saw something that I had never observed in her before. There was a self-importance that began to creep in.

It began with Lisa asking less questions about me and my life and the majority of our conversations spent discussing hers. At first, I overlooked it, thinking she was just excited and didn’t realise that she was even doing it but unfortunately it has become more frequent.

Then we stopped seeing each other as regularly and when we did catch up, it was always on her terms at locations she would pick, when it suited her the best.

I was expected to work around this and for a while I did because for me it was more important to see my friend than to worry about these details. But ultimately it was hard to overlook the way she would curate and control the entire occasion.

Listen to Mamamia's podcast, The Undone, where Emily and Lucy talk to Mary from The Bachelor about her dating history. Post continues below.

From any photos that were taken to post on social media, to what we would eat or drink, through to the conversations which always revolved around her, it was all about what she wanted.

She then stopped calling me as often. Daily conversations between the two of us, turned to weekly, then just kind of trailed off. I would try calling her quite often but my calls would go unreturned. I would send texts that went unanswered, sometimes important messages too.

But while she was giving me the silent treatment, she would be posting regular updates on social media about herself. It was clear she was finding time to spend with other friends, friends with high profiles that fit in with her lifestyle and her Instagram account more seamlessly than I did. There were daily posts about luxe brunches, wine days, designer clothing she'd bought or had been gifted by her husband. All the while I didn’t hear a thing.

And then when it suited her, when she had news of her own to share with me, I would get a text message all about her, seemingly oblivious to the fact she hadn’t replied to important messages I had sent her.

Ironically, Lisa used to be really intuitive to other’s feelings, aware of her own actions and behaviours and how she made people feel but now she doesn't realise or doesn't care.

Instead, my beloved best friend has become a self-obsessed stranger that I can’t stand to be around, whose behaviour makes me feel unworthy and unimportant.

I don’t want our friendship to end, not the one that has been special and valued by me for such a long time.

But at the same time, Lisa just isn’t the same friend she once was. It’s a difficult concept to grapple with ad one I am struggling to come to terms with.

Shona Hendley is a freelance writer and ex-secondary school teacher. You can follow her on Instagram: @shonamarion.

G
gabi a year ago

Reply
Upvote
It can be quite sad, but sometimes a friendship runs its course. Sometimes it fades away, only to be important again at another time of life. I don't think that any ending needs to occur - just look back at good times with happiness and find new friends who reflect who you and your interests at the moment.
R
rush a year ago