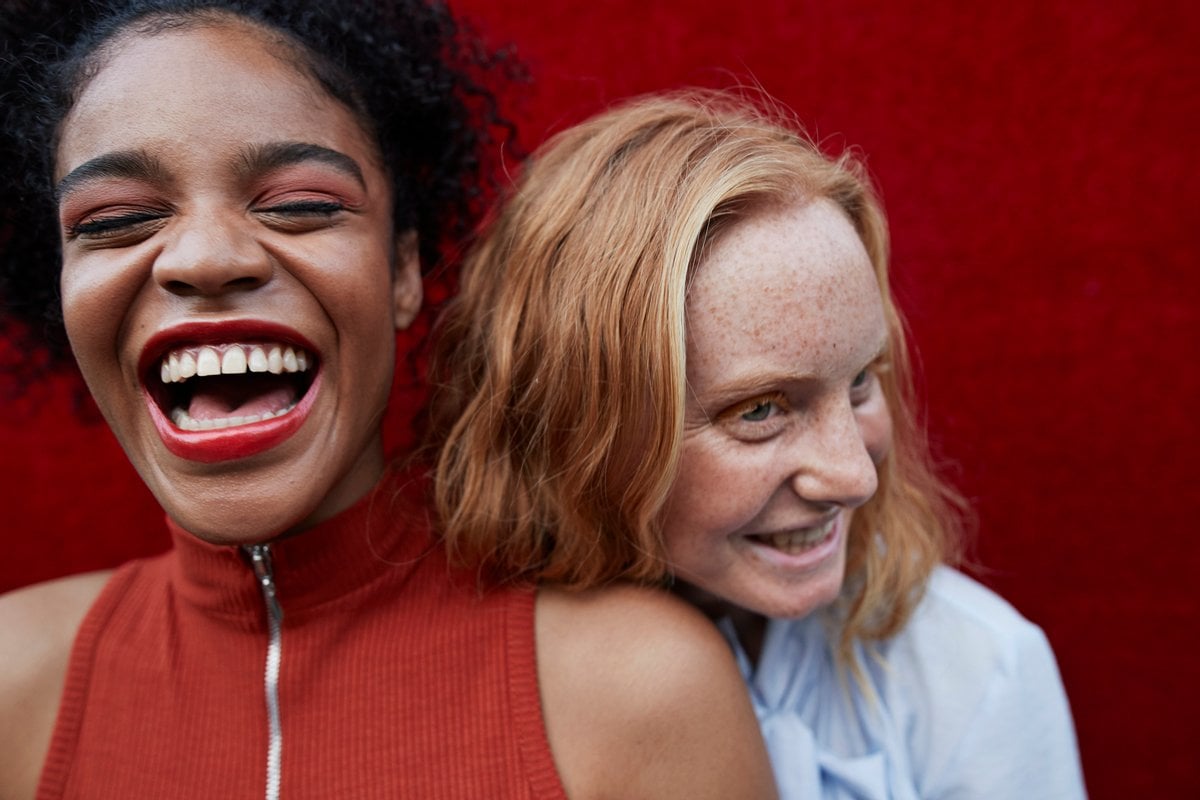 I’m sitting here feeling sorry for myself because once again, I’ve been bailed on by a friend at the last minute.

It’s reached the point now where I’m really struggling to justify this friendship to myself, let alone my family who have already written her off as an “immature and unreliable friend”.

This morning for about the fifth or sixth time in the past few months, this friend (let's call her, 'Friend A') has convinced me to wake up at 6.30am on a weekend so we can do a sunrise walk together. This enables her to squeeze me into her busy schedule by simply adding me to an activity she already does. I have no problem with this.

And every time, rain or shine, I set my alarm, force myself out of bed (not my usual routine to wake up that early on a weekend!), and get myself dressed and ready to leave in time to meet her.

And like clockwork, right as I’m getting in the car or pulling out of my driveway, I’ll get a one-line message from her saying, ‘Hey, sorry I’m too tired to walk today, let’s reschedule’, as she rolls over in bed and goes back to sleep.

The worst time was when I made it all the way to her house and found it all closed up and locked with no sign of life. After about 30 minutes of calling and texting her in the freezing early morning air, I gave up and drove home.

But of course, later that day I received the underwhelming apology message, ‘Oh my God! I’m sorry I completely forgot! I decided that I needed a sleep in so I didn’t set my alarm last night.'

But you know who also would have loved a sleep in after a super busy week? This commitment obsessed chick.

I don’t know what bothers me more... the fact that my friend regularly makes self-centred decisions and doesn't consider me at all.

Or, the fact I’m still putting up with it six months later.

And as I sit here in my car trying to decide whether it's worth getting undressed and going back to bed, I’m pondering one big question that has been a major sticking point in my life so far:

Can 'committers' and 'flakers' be friends with each other?

I believe that there are two types of people in this world:

If it isn't already clear, I belong to the former group. I have been raised by my family to COMMIT.

Even if I don’t want to, if I’m tired, or feeling sad or stressed or regretting my decision to allot precious time to this activity when I’d prefer to be doing something else.

If I have told someone I will do something, I will do it.

My family all believe that one should respect the other person's time enough that we don’t mess around with it for our own benefit.

If it’s absolutely impossible for me to do the thing I’ve committed to due to unforeseen circumstances, I will give as much notice as possible to the person, apologise sincerely, and organise a time to reschedule when I know this won’t happen again.

But I feel like in this day and age, the 'committers' are being more and more outnumbered by the 'flakers', to the point that we question if we should just give up and join the other team.

Or - and this might sound drastic - do we need to stop being friends with the 'flakers' altogether in order to protect ourselves?

Let’s take this back a few years to my high school days.

I had a very good friend (let's call her 'Friend B') who I have known since I was five and maintained a close friendship with until the end of high school.

But since then I have slowly but surely given up on her.

You see, she was the same personality type as 'Friend A'. Everything was on her terms. And she was all or nothing.

During high school it was easy because we were seeing each other every day, however once we stepped out into the 'real world' she started disappearing from my life for months on end. I didn’t see her and she didn’t respond to any messages.

And then all of a sudden, she would call me and say that she was standing outside my house and wanted to see if I was home for a catch up. I often was, she would come inside and we would suddenly be best friends again.

She would ask all about my life, tell me about hers and then make all these plans for us to do together in the coming months.

And then POOF! She’d be gone again and we would go straight back to radio silence. I would message her around the time of each of the events we planned to go to together, but they would be left unread.

At the time this really upset me.

I couldn’t handle this rollercoaster and I lost my trust for her as a person. How could I have a friend that I couldn’t rely on for months at a time?

It got to the point that my mum had to sit me down and explain the difficulties of friendship, and indeed any relationship between two people.

She had two sayings about it that my sisters and I heard a lot growing up:

2. You can’t control other people’s behaviour.

This advice has rung in my ears many times since then.

I have encountered many people in the last eight years who I have come to identify as 'flakers'. They fly in and out of my life and I’ve learnt to value them for what they can offer, rather than dwell on what they can’t.

I have also established beautiful friendships with 'committers' who have shown me how lovely it is to have friends that always show up for you and you can rely on.

I need close friends that respect my time.

Back to the present - what do I do now?

I’m still sitting here, thinking about my latest let down from 'Friend A.'

Think before you commit. Don’t try to do everything because you want to please people. Wait until you actually have some free time and then plan something.

If you need to flake on plans, give the other person as much notice as possible.

Be respectful of their time and apologise for the inconvenience you have caused.

I don’t think any personality type likes being flaked on at the last minute.

And I want to say to myself:

Don’t hold others to the same standard that you hold yourself.

They may have been raised differently or have shit going on in their lives that you don’t know about and what you see as disrespectful, they may see as a normal everyday occurrence.

Some friendships will be rollercoasters. While you may not be able to rely on some people 100 per cent of the time, that doesn’t mean you have to cut them out of your life altogether.

They will see you on their own terms, and you can take it or leave it.

But your time is valuable too and if you set boundaries, they will come to realise that.

Reply
Upvote
I’ve come to realise that whilst I’ve always been a committer (and so has my partner) many of my friends are flakers. Even right now I’m trying to organise a catch up with a formally close friend who has never been phenomenal at quick responses but we’ve been friends for 10 years so I persevere. I started a conversation about catching up in August and she took 11 days to respond. Each time I’ve responded she’s taken another week to respond, to the point where the brunch we’ve organised is for 5 days from now and we have no actual plans besides a date 😂. I’ve kind of already decided this is the last chance for me, I don’t need to waste anymore of my time on people who don’t respect my time in return. It’s a hard lesson to learn!

Reply
Upvote
3 upvotes
Maybe your friend is an introvert, and doesn't need to spend as much time with you as you do with her. Introverts are renowned for cancelling as it is the only way they can avoid being over-scheduled by extroverts without the extrovert getting angry with them.