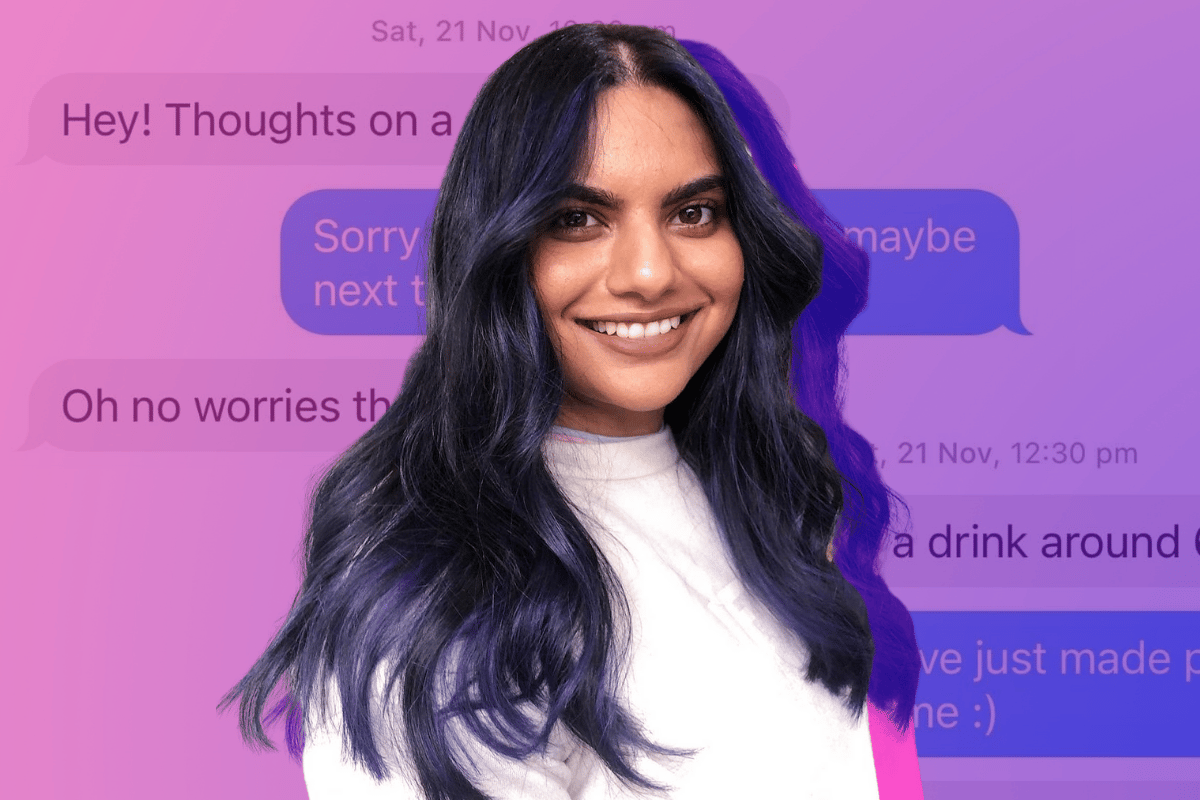 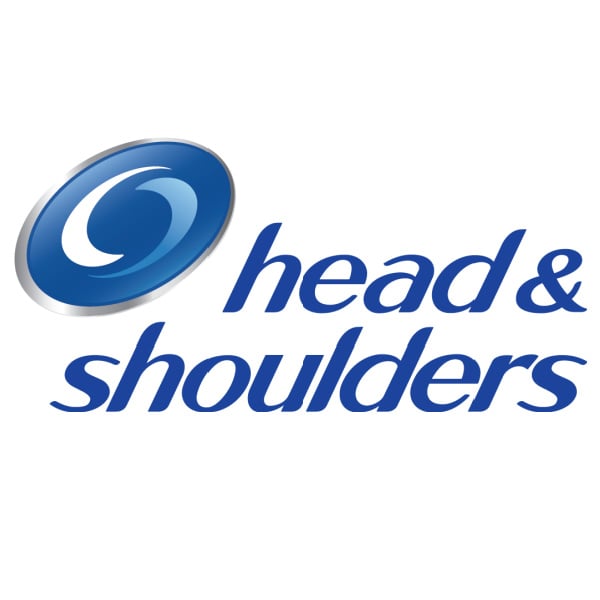 Thanks to our brand partner, Head & Shoulders

If you’ve ever frequented the dating scene like myself, then you’re probably guilty of ‘flaking’ once or twice, or maybe even ten times (no judgement here).

Flaking on a date refers to either cancelling on the other person last minute or walking out midway through.

So many of us have done it. In fact, 4.2 million Aussies have admitted to flaking on a date (guilty). On top of that, more than one in three Aussies admit they have flaked because they were feeling self-conscious about their own appearance (also guilty).

Dating should be fun and exciting and even if we don’t find a good match, we should at least leave with a great story for the girls.

I have flaked out on a date more times than I’d like to admit.

One time I cancelled on a guy last minute because he was initially being flaky to me. He refused to commit to a date and time which I find infuriating. Finally, he asked me out on the same day.

So I turned the flaking tables on him.

Another time, I walked out on a double date because one of the guys turned to me and asked “what kind of brown are you?”

The times I’ve flaked that I don’t talk about? Every time I wake up feeling low or ugly or not good enough. The pressure of my appearance builds up higher and higher as I get closer to the time of the date and then I just cancel at the last minute.

I feel bad every time. I’m sure I’m not the only one.

Here are some stories of women who have flaked out of a date to make you feel better about your own flakiness (they definitely helped me).

"A guy asked me out to lunch, told me he wasn't looking for anything serious but that he'd like me to essentially be his mistress. He had a wife and two very small children. He tried to explain that she wasn't meeting his needs as a man.

"I didn't even wait for the food, I high tailed it out of there ASAP."

"My shortest date was about 12 minutes. Th guy told me he fancied himself "a bit of a comedian" and had a joke for me. He starts with, "So you know Hitler..." (I'm Jewish). I won't even repeat the joke it was so blatantly anti-Semitic, but I went to the bathroom, composed myself, then picked up my bag as I walked past him out of the bar."

"Years ago I walked out of a date because he told me he was separated, but still living with his wife. No one needs that in their life."

"I reluctantly went on a date after work many years ago with a guy I met online... he looked nothing like his picture and continuously talked about how big his TV was, how he owned his own apartment and drove a nice car.

"There was a TV behind his head that I watched the Australian Open on for ages and I eventually had to bail due to a 'headache' it was so draining.

"He followed up the next day and asked if I thought it went well."

"Quite a few years ago I was walking across the road about to get to a train station and a guy who appeared quite suave and good looking stopped me and asked for my number. I was super taken aback and flattered so chatted to him for all of 30 seconds before giving him my number.

"Anyway he ended up messaging me to set up a date later that week but then proceeded to try and call me every day after that?! I agreed to the date but asked him to stop calling.

"He set up the date at a super nice bar at a hotel in the city, which I thought was nice but semi creepy... And I didn't want to turn up by myself and get trapped or something. It got to like an hour before I was supposed to meet him, and I just got so freaked out that I never turned up and ended up blocking his number because he wouldn't stop messaging/calling."

"Two years ago I cancelled on a date in the morning (date was at like 6pm). I called him and told him I was sick (hungover) and he said that me cancelling was really 'disappointing' but 'it is what it is.’ Okay mate."

In response to these flaky findings, Head & Shoulders is offering lucky singles the chance to win a $100 gift card to cover their next date! You definitely don’t want to flake on this one.

They believe nothing should hold you back from participating fully in life. They totally get that first encounters matter... and with the dates that we're turning up to, we're not getting that second chance to make a good first impression.

To be in with the chance of winning this competition, all you have to do is share your worst flaky date story on your socials (make sure your account is public!) and tag @headandshouldersanz – you can find the terms and conditions here.

Head & Shoulders doesn’t just wash the flakes away but also deals with the cause of dandruff (if only I could use it on my dating life). Using a gentle formula with 0% paraben, phosphate and paraffins added, it leaves hair smooth and shiny, and your scalp clean and free of that annoying itch.

Yes please and thanks, straight into my shopping cart.

Dandruff is just a part of being human. And it's no big deal. Get your hands on your next bottle of Head & Shoulders from Woolworths and Coles.

At Head & Shoulders, our mission is to free the world from dandruff – because we believe that nothing should stop you from feeling confident and enjoying life to its fullest. That’s why we’ve dedicated ourselves to getting rid of dandruff and giving you great-looking hair, so there is one less thing to worry about when it really matters. This is what makes Head & Shoulders the world’s #1 shampoo.