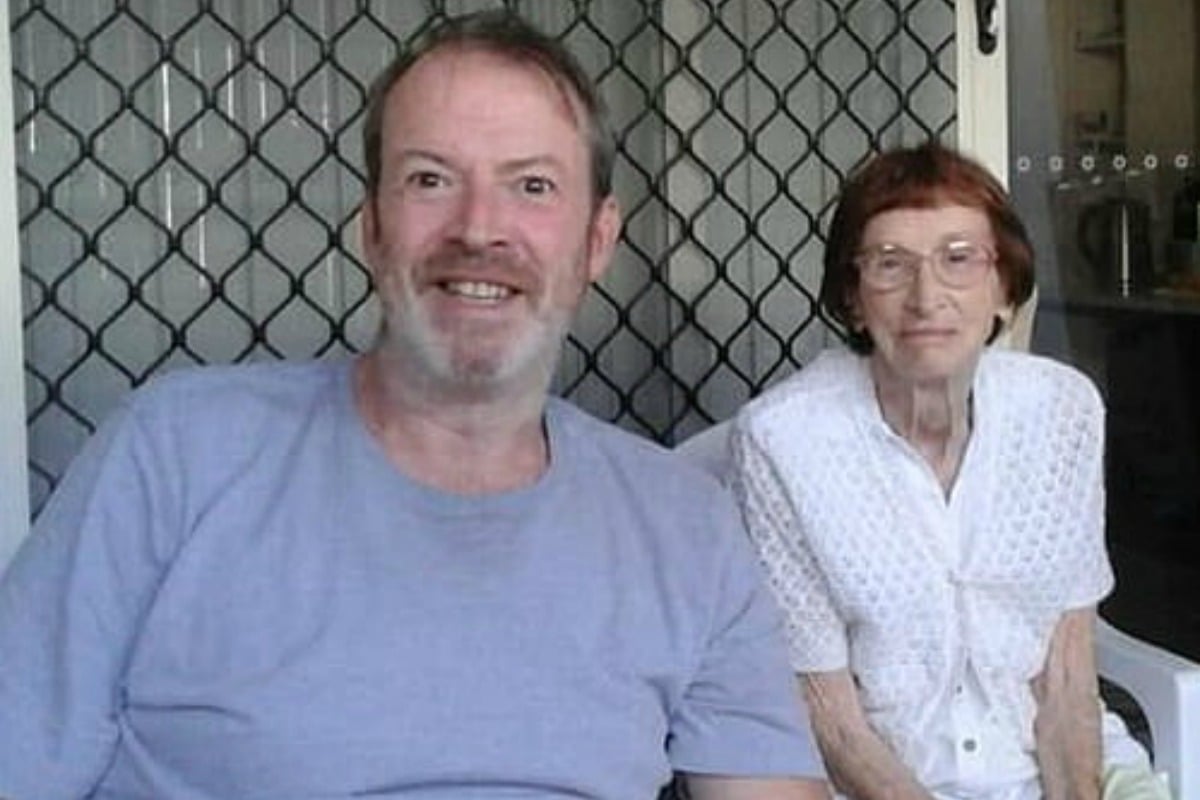 On December 11, 2019, Felicity Loveday and Adrian Meneveau set off in a boat from Frankston, Melbourne.

The mother and son were reportedly on a three-day journey to undertake a "cleansing ritual," to rid themselves of the evil spirits they believed they had awoken.

But the Victorians were never seen again, and the circumstances surrounding their disappearance have police stumped.

83-year-old Felicity used to be a "worshipful master," the most powerful elected official for the Co-Freemasonry, a group which is linked to the secretive fraternal Freemasons society.

With an estimated six million followers around the world, Freemasons is adamant about the fact it is not a religion, or substitute for religion, it is a philosophy.

"In a world often dictated by hate and segregation, membership of an organisation capable of uniting men of all religions, colours and even accents is more relevant than ever," their Australian website reads.

Video via The Infographics Show, https://www.youtube.com/watch?v=VNMPkbMM288

It's hard to work out what exactly the society does, its origins come from literal stonemasons responsible for constructing Europe’s castles and cathedrals during the Middle Ages. These days, they claim "Freemasonry means different things to each member".

Nonetheless, this mother and son were on a mission, determined to rid themselves of the "black magic" they'd disturbed during meditation, reports the Herald Sun. They believed they needed to be on salt water to destroy the spirits.

Days after they set off, their boat was found submerged near Ricketts Point, about 20km from the boat ramp from which they left.

Their bodies have never been recovered, but as the investigation continues a creepy theory has emerged.

A photo was taken by the pair's sister and daughter Christina the morning they left, showing a pale-faced Felicity waiting for her son to get the boat ready. 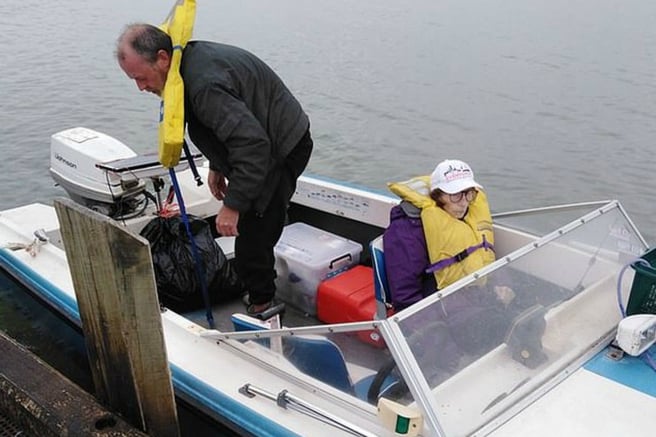 Police have considered the theory that Felicity might have already been dead when this photo was taken. Image: Vic Police.

According to the Herald, Victoria Police Marine Investigators have considered the theory that she may in fact have been dead when the photo was taken.

“There are many aspects to this investigation that appear suspicious and strange,’’ Sen-Constable Chris Obst told the paper.

The 83-year-old had severe dementia and relied on her son for full time care. His sister told police she'd expressed concerns for her elderly mother on the journey, but her brother assured her that she would be okay and even texted her on December 13 to tell her they were "having a good time".

But the story gets murkier still.

Police have noted that for a three day trip, the boat was "definitely not" suitable for sleeping in, especially for an elderly woman. It had no sleeping quarters or even shelter. The story gets stranger still with the revelation, as told to the Herald, that Adrian bought a second boat just weeks before their trip.

It was purchased online and Adrian drove it to Adelaide by himself (for reasons that remain a mystery), but detectives have failed to locate it since.

Investigations continue and anyone with information is urged to call Crime Stoppers on 1800 333 000.