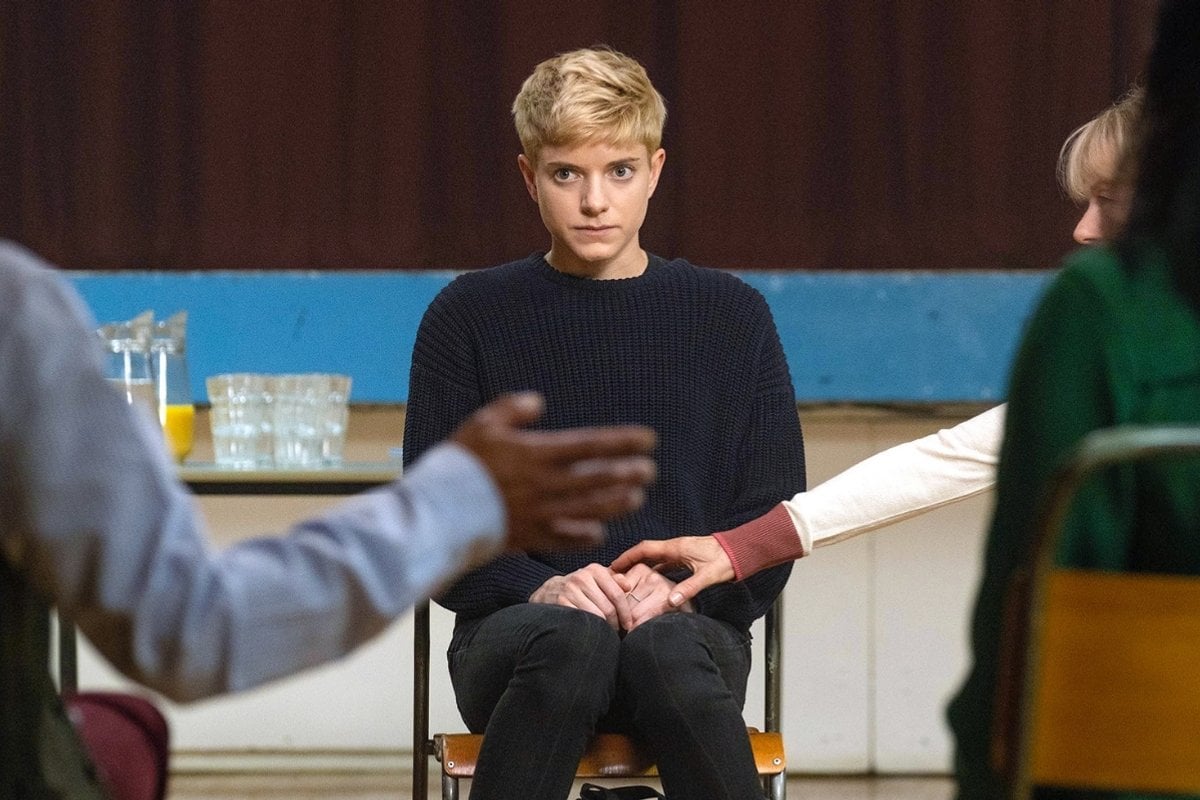 A word of warning: Feel Good, comedian Mae Martin's semi-autobiographical Netflix series, doesn't always do what it says on the tin.

Yes, there are deeply warming, satisfying moments, but they're rarely allowed to linger. And that's kind of the point.

Watch: Both seasons of Feel Good are available to stream on Netflix. Post continues below.

The British-based show, now in its second season, is about Mae's quest for satisfaction.

A recovering cocaine addict, Mae replaces drugs with the natural, oxytocin-driven high of love, diving headlong into a relationship with George (played by Charlotte Ritchie), a repressed London school teacher who has only ever previously dated men.

Their partnership is intense, endearing, frustrating, bitter, chaotic, with each contributing their own strengths and neuroses. As Mae puts it in the BAFTA-nominated first season, "She’s like a dangerous Mary Poppins, and I’m Bart Simpson."

It's in the second season that we gain a deeper understanding of the 'why' behind each of these people, particularly Mae who begins to confront a traumatic past and grapple with gender identity.

Linda, an author who is working on an "extremely graphically violent novel", can trace Mae's neediness all the way back to the womb: "Why else would my body have expelled you four weeks premature? You were sapping my resources." 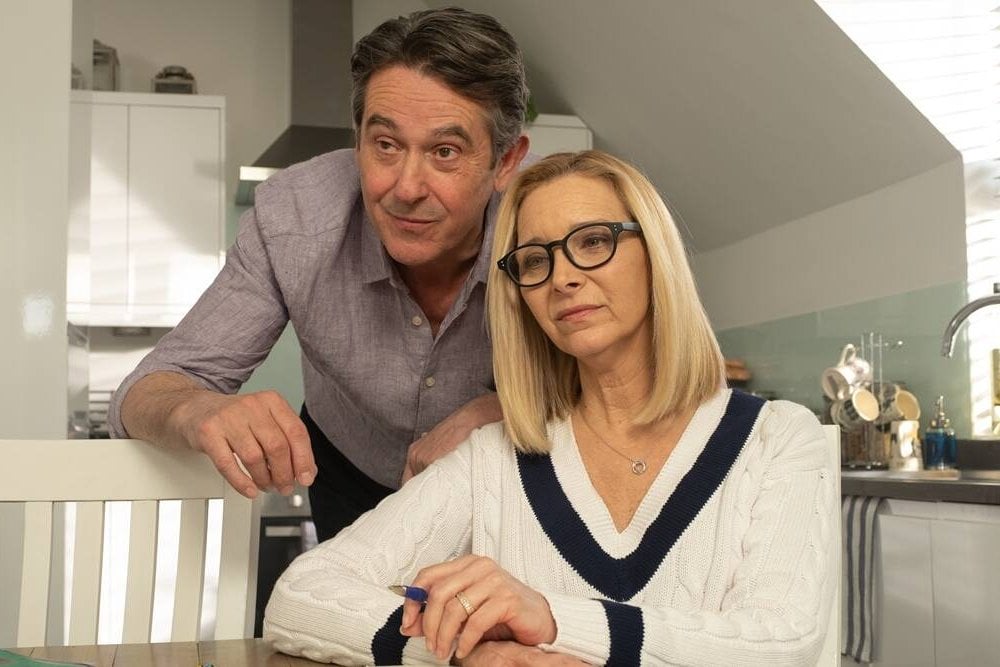 Two seasons, with six episodes each. The eps are stunningly economical at 30 expertly-packed minutes.

Please do. Particularly if you liked the laugh-then-gut-punch style of shows like Fleabag.

Feel Good is funny and complicated, and it stings sometimes. But isn't that just life?

Feel Good seasons one and two are available to stream in Australia on Netflix.