A father drops his daughter to her death from Melbourne’s Westgate Bridge. Another drives his three sons into a lake and – rather than do everything he can to rescue his drowning children – he flags down a passing car and begs to be taken to his estranged wife so he can tell her their children are dead.

It’s not quite domestic violence, is it? It’s not a physical attack on the body of the wife but rather an attack on her mind, on her very core, fuelled by inchoate rage that comes from the same place that results in physical assault. That wordless place that nevertheless manages to speak the words: you are mine, and how dare you.

How dare you leave me. How dare you talk back. How dare you try to exit the orbit of my control. Everyone knows that in regard to domestic violence, women are most at risk when they have left their partners, or try to, when they exert their will and attempt to slip the noose.

In literature and myth – and sometimes in life – women such as Medea kill their children to punish their husbands. Or mothers of multiple children – such as Sudanese-born Akon Guode from Melbourne, a mother to seven – become so swamped they can no longer cope.

But, overwhelmingly, it’s fathers who kill their children in the wake of separation or divorce. Of course every case is different, and it’s impossible to draw blanket conclusions as to motivation. But it’s possible to speculate on the range of feelings experienced by men whose partners leave them – from bewilderment to shock to rage. 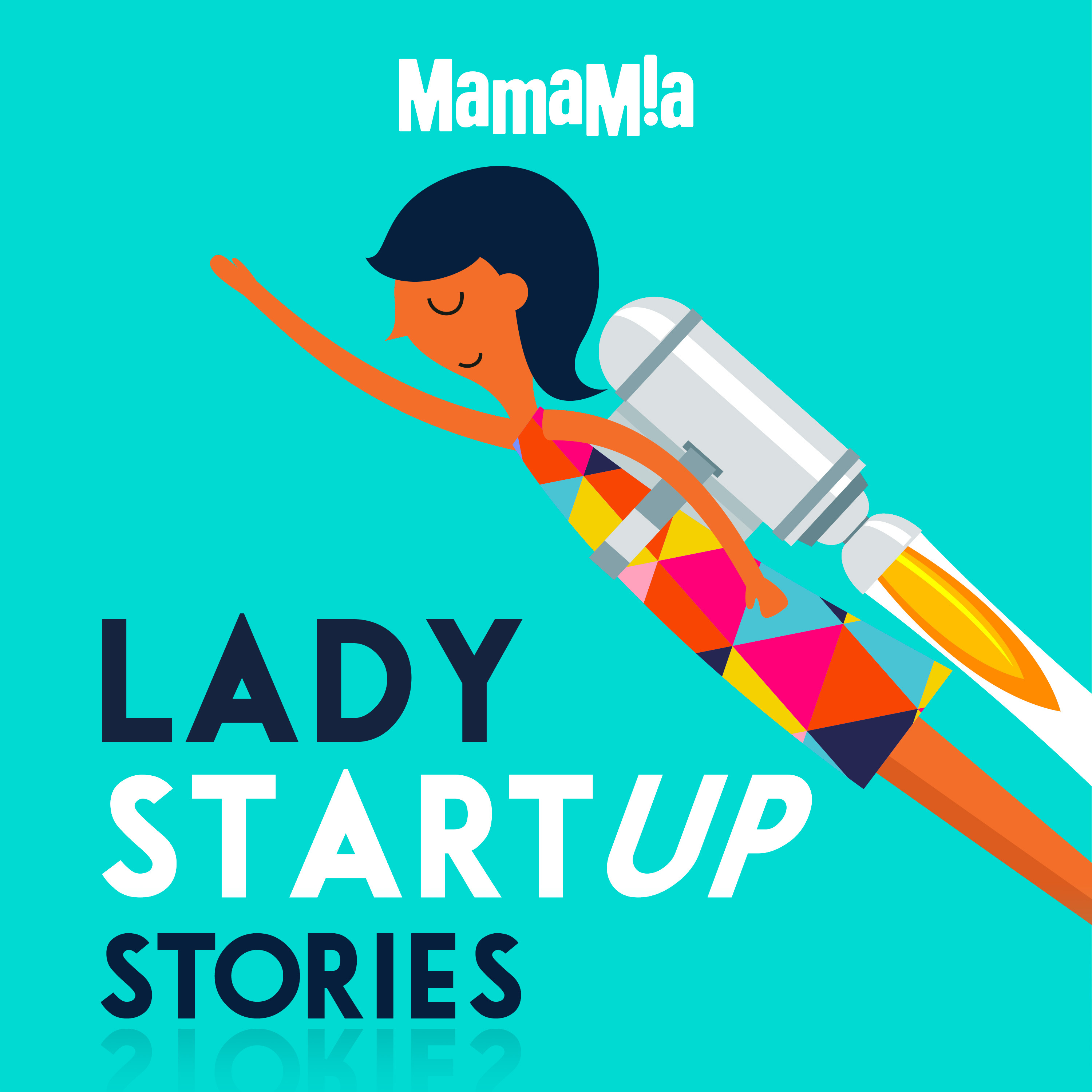 If there’s a spectrum of responses to rejection, then it ranges from killing your children to get back at your wife, to passive-aggression, to incomprehension. My own ex-husband has chosen not to speak to me, which sounds mild enough, but when you are joint parents of teenage boys going through the usual tumults of adolescence it would be mighty handy to be on the same page, if only to act in our sons’ best interests.

But what of the thousands of other men bowled over by the shock of a partner’s announcement she is leaving him? How can it be that so many men declare they never saw it coming – despite the wives’ metaphorical red flags waved in their faces for months and sometimes years?

In Australia and the US, it’s generally women waving the flags: stats in both countries show it’s largely women who end relationships, with some figures putting it as high as two-thirds of women who initiate divorce proceedings .

I started thinking about these things, not only because of the circumstances of my own divorce but, later, when two decent, kind-hearted men I knew were side-swiped by their partners’ rejection. A colleague – who I didn’t know well – bailed me up one morning in the office kitchen and poured out his heart about coming home from work to a wife who suddenly announced she was leaving (not for anyone else but because she was unhappy). “We never even argued! I thought we were happy!” he said, heartbroken.

And then another couple – a couple who had been together forever and whom I had long envied and who had already bought the house by the sea where they planned to retire – broke up. They were the last couple I ever have expected to part – and then the story came out about the wife saying she was bored, and had been bored for years, and that she felt her life was closing in, and she wanted to break out into the light before the dark descended.

And the poor, bewildered husband, still in love with his wife, left amid the ruins. How could he have not seen it coming? They didn’t fight either: they plodded along – he imagined happily enough – but it turned out they weren’t plodding along happily at all.

Might Australia’s critical problem with domestic violence – of all kinds, including emotional violence – be part of a deeper problem about the emotional inarticulateness of Australian men? Without drawing too long a bow – and without tarring every Australian man with the same broad brush – I sometimes wonder if the dark, wordless rage that propels some men to raise their fists, or wound their own children (either physically or emotionally), springs from an inability to speak their own pain.

Might this inability be part of the reason we’ve ended up with so many women who live out their emotions – even if it means walking to the end of them – and so many men who prefer not to acknowledge them or do not know how?

Good work is being done with anger management in regards to domestic violence. But perhaps we need to start, too, on emotional literacy, on teaching our sons how to express what is inside them, and learn to better read the hearts of the women they love.

Susan Johnson is an author and a staff writer for Qweekend , the Saturday colour magazine of The Courier-Mail. Her new novel The Landing (Allen and Unwin) features a man blind-sided by his wife’s departure. www.susanjohnson.net