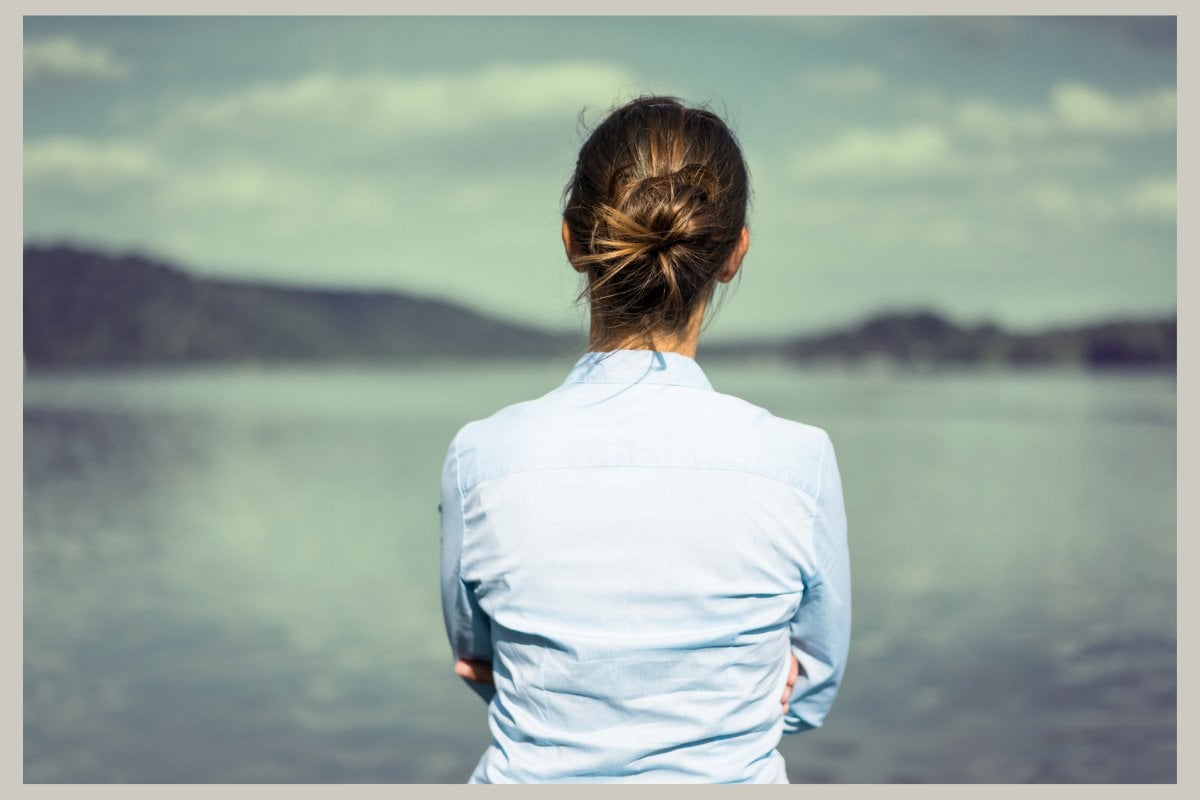 As Father’s Day approaches, I think of that person (I refuse to call him my father).

I always imagine a call that I would somehow miraculously receive after 10 years.

Maybe there would have been some sort of accident, or maybe that daily deck of smokes finally caught up to them.

Ten years of not speaking, and only two times of accidentally and unwarily seeing them. Once when they were leaving the grocery store and the other time was at a court hearing.

Yeah, there is a bit of a contrast between those two times. It was very much the zigs and zags that made me cut them out.

All I can say is that they know what they did. They did me wrong, and they did my family wrong.

Sure, no child ever deserves to be abandoned, but as I get older, I thank that f**ker for walking out. I really was better off without them.

Years of therapy, many ended relationships, an eating disorder and an average week’s wages worth of hypnotherapy later, I am so far from that child who I once was, it almost all feels unreal.

I am not magically healed, and this may not be the most enlightening story but there are a few things I have learned from it all.

“You’re an old soul,” people senior to me would always tell me.

All that means is I have suffered. I am not older, I just understand a little more.

It is really nothing to brag about, but if you ever need me to cut through the hallowing awkward silences, I am your girl; I have no shame in the moment.

I am also a great listener. The chances are that I remember everything you’ve ever personally told me.

When Donald Trump rose to power, the pits of my stomach churned.

'Grandeur narcissism' was a phrase that was thrown around by psychiatrists who would write articles about him.

I realised that Trump was not that different from my father. If anything, it all lined up perfectly.

If you are a child of someone with a narcissistic personality disorder, you know very well how to manipulate people, but you also know how to read a room, so you don’t tend to follow through.

The normal side of you, the sane part, pushes it out because you do not want to be like them, living in a psychotic reality.

There were so many things wrong with my father, the narcissism was just the tip of the iceberg.

But being his daughter, I had to be a trophy to him.

You can imagine how our last conversation went when he realised he could not manipulate me anymore because everything was on my terms. He cried. That’s what he would do, it was his trivial ace of cards.

When it no longer worked, I never heard from him, nor did I bother to follow up.

While he continued to call my eccentric grandmother a psycho and described attributes about her that were in fact about himself, I vomited.

The reality of him caught up to me. I did not want to be manipulated by a person ever again.

It was the last bit of information I subscribed to from him.

I usually dedicate Father's Day to my mother, who worked full-time to raise my brother and I. But this year, being in lockdown, I can’t spend my time with her.

So instead, I am going to spoil myself.

So if you need some sort of mantra when you see those s**tty Father’s Day ads, the one that I take with me everywhere is, 'You are not your parents, you were born into this world and you simply came through them'.