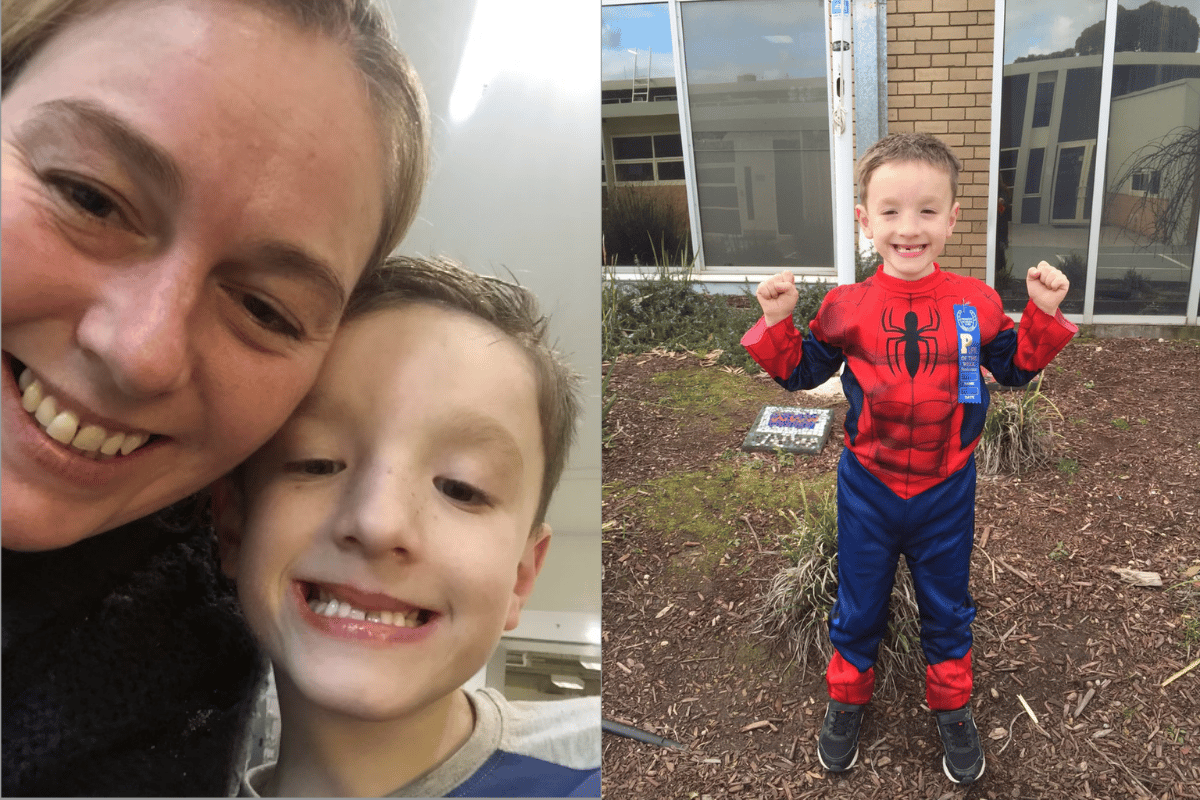 This post discusses addiction and distressing topics, and could be triggering for some readers.

Even as a young child, Ange never really felt like she fit in.

By the time she reached her 20s, she found alcohol to be "an excellent social lubricant".

"It [allowed me] to loosen up a lot, and I could talk to people," she shared on a recent episode of Mamamia's daily news podcast, The Quicky.

By her early 30s, Ange’s drinking increased; extending beyond weekends and stretching into weekdays.

Listen to the full interview with Ange below. Post continues after podcast.

And then it spiked further at 32, when Ange’s mother was diagnosed with brain cancer.

"I was just trying to drink the pain away."

"This was compounded further when I was told after significant testing, without IVF, we had zero chance of having a baby."

But at 35, Ange fell pregnant with her "miracle baby".

"I was absolutely elated. Unfortunately, that elation quickly turned to sheer horror as I realised the implications of my physical dependence on alcohol would be both on myself and more importantly, my baby," she shared.

"That was the horror moment of the whole thing, and that was when I realised that I couldn’t just stop drinking."

'I was trying to get myself better.'

Ange had tried to get sober three times previously – "I was trying to get myself better" – and understood the physical toll.

In her first appointment, Ange told her obstetrician that she was an alcoholic. The response was "extremely disappointing". She says she was told to stop drinking before her next appointment.

"Giving up alcohol when you are physically dependent, requires pretty heavy medical supervision. It involves very large amounts of diazepam or valium being administered just to try to take the edge off, and to try to prevent potential seizures," Ange said.

And on researching the side effects of diazepam, Ange found that it carried "a very high miscarriage risk".

"Up until this day, I have absolutely no doubt, that my baby wouldn’t have made it through a physical withdrawal."

Ange’s son was three years old when he was diagnosed with Fetal Alcohol Spectrum Disorder (FASD).

FASD encompasses a range of physical, cognitive, behavioural and neurodevelopmental abnormalities which can result from maternal drinking during pregnancy.

Jessica Birch is an adult living with FASD. Post continues after video.

'Target Zero: Preventing Fetal Alcohol Spectrum Disorder', a submission to the federal government from Curtin University’s National Drug Research Institute, states alcohol exposure during pregnancy resulting in FASD is the leading cause of environment birth defects and intellectual disability in the western world.

When Ange’s son was born, he required a feeding tube for 48 hours and oxygen. He wasn’t discharged for one week. Ange remained hyper-aware of any missed developmental milestones in the first two years.

"When he got to toddler age, this is when we started seeing the communication deficits. So, he wasn’t speaking as fluently as other children his age," she said. 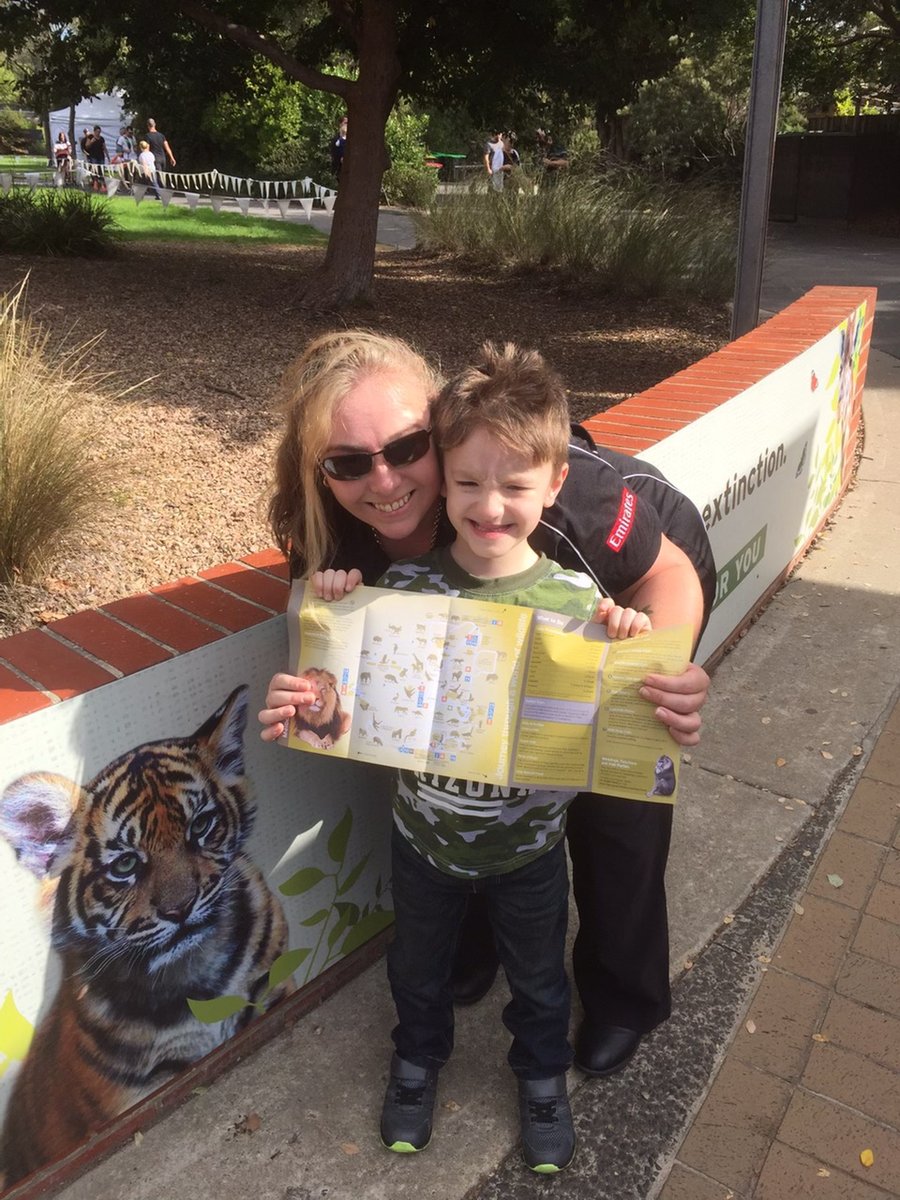 "FASD has no socioeconomic boundaries either," Ange added.

According to the Federal Government’s FASD Strategic Action Plan 2018-2028, there has been "a lack of routine assessment and screening for maternal alcohol use and FASD, a lack of national diagnostic criteria until recent times, a lack of nationally consistent data collection and reporting, and a lack of awareness of the full spectrum of disorders in FASD", meaning that the true prevalence of FASD in Australia is difficult to determine.

Ange’s son was first misdiagnosed with autism, before she sought a second opinion. When learning he in fact is living with FASD, Ange says she was "relieved".

"I would be lying if I didn’t say that it solidified that shame and grief and guilt and that loss for the life that I’ve thought that he should have, and he deserves," she said.

'You are not alone.'

A 2017 study published in The Lancet Global Health found that 35.6 per cent of Australian women consume alcohol at some point during their pregnancy, compared to 9.8 per cent internationally.

While in the past, there has been some discrepancy around the national guidelines of safe amounts of alcohol to consume while pregnant, now the advice from the National Health and Medical Research Council is clear: if you are planning a pregnancy or pregnant, women should not drink alcohol. And for breastfeeding women, abstaining from alcohol is safest for their baby.

"I can assure you that no mother sets out to intentionally harm her unborn baby," Ange said, adding, "If you’ve got alcohol in your life, then there is a big chance that you have some trauma as well. You are not alone, and you are not the first woman, or the last, that will fall pregnant and have an alcohol problem." 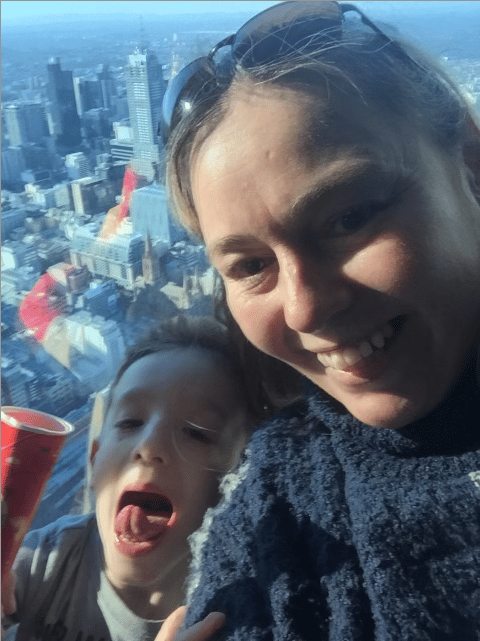 She recommends women to visit the No FASD website to seek support and information.

"In 2022, it should be okay for any woman to reach out to a health care professional, and disclose their alcohol consumption during pregnancy, in order to get help for the most important thing in their life.

"They shouldn’t need to go down the lonely, one o’clock in the morning, google trips that I did. It was a very lonely journey, and I don’t wish that upon any other woman."

If you need support, please visit the Russell Family Fetal Alcohol Disorders Association. You can also visit the National Organisation for Fetal Alcohol Spectrum Disorders or call their helpline on 1300 306 238.