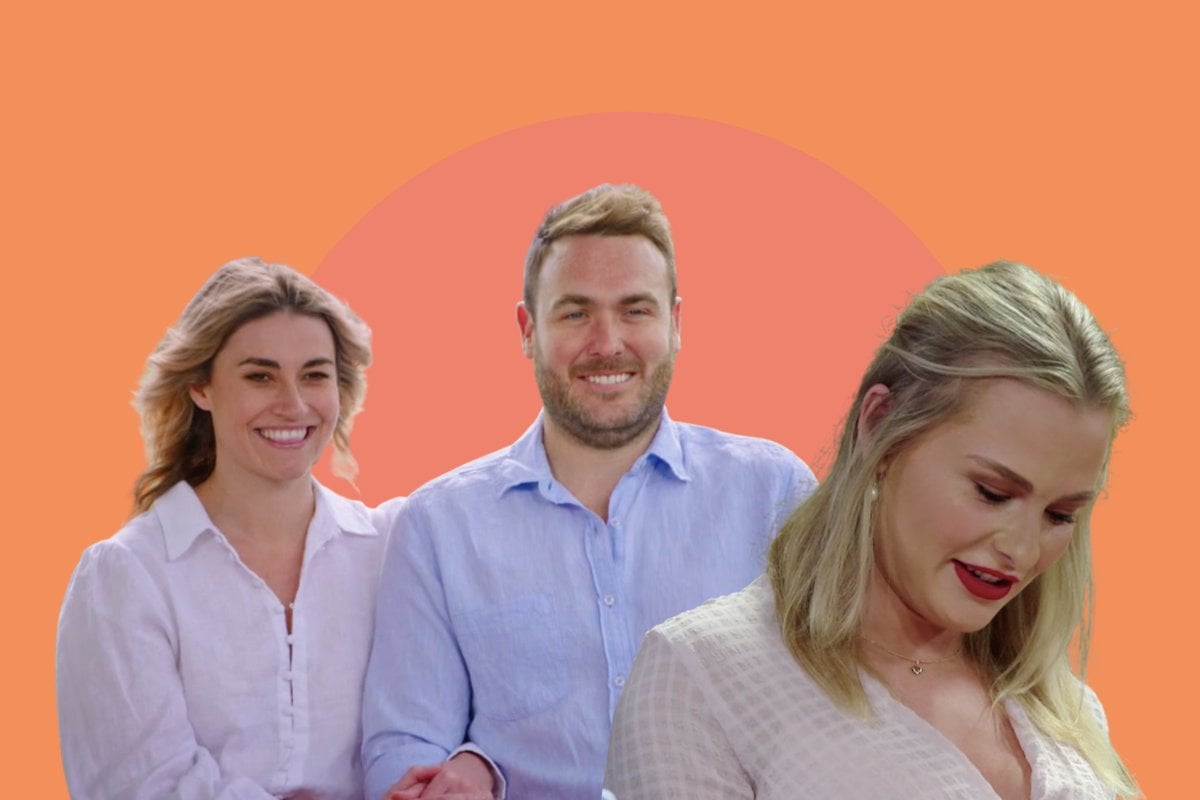 Tonight we witnessed bombshell after bombshell on the Farmer Wants A Wife reunion.

And that was to be expected, right? Since the show wrapped there has been a surprise pregnancy and a controversial Instagram caption regarding the paternity of aforementioned farmer baby. So, precisely no one thought this reunion would smooth sailing.

Watch the big moments from the Farmer Wants A Wife 2021 finale. Post continues after video.

In our humble opinion, these are the three biggest bombshells to come out of the reunion.

Bombshell #1 Farmer Matt and Tara are NOT together.

In some very sad news, Farmer Matt and Tara shared they are in fact no longer together.

Stepping up to the couch, the pair explained that they broke up just a week before the reunion was filmed.

While Matt said Tara adapted to farm life and gave it "a red hot crack" after the show, the pair went their separate ways while Matt was grieving his father's death.

Tara said there was still feelings there but wanted to give him space to deal with everything going on.

That said, we still hope the pair work out, with Matt sharing they still get along and talk daily. 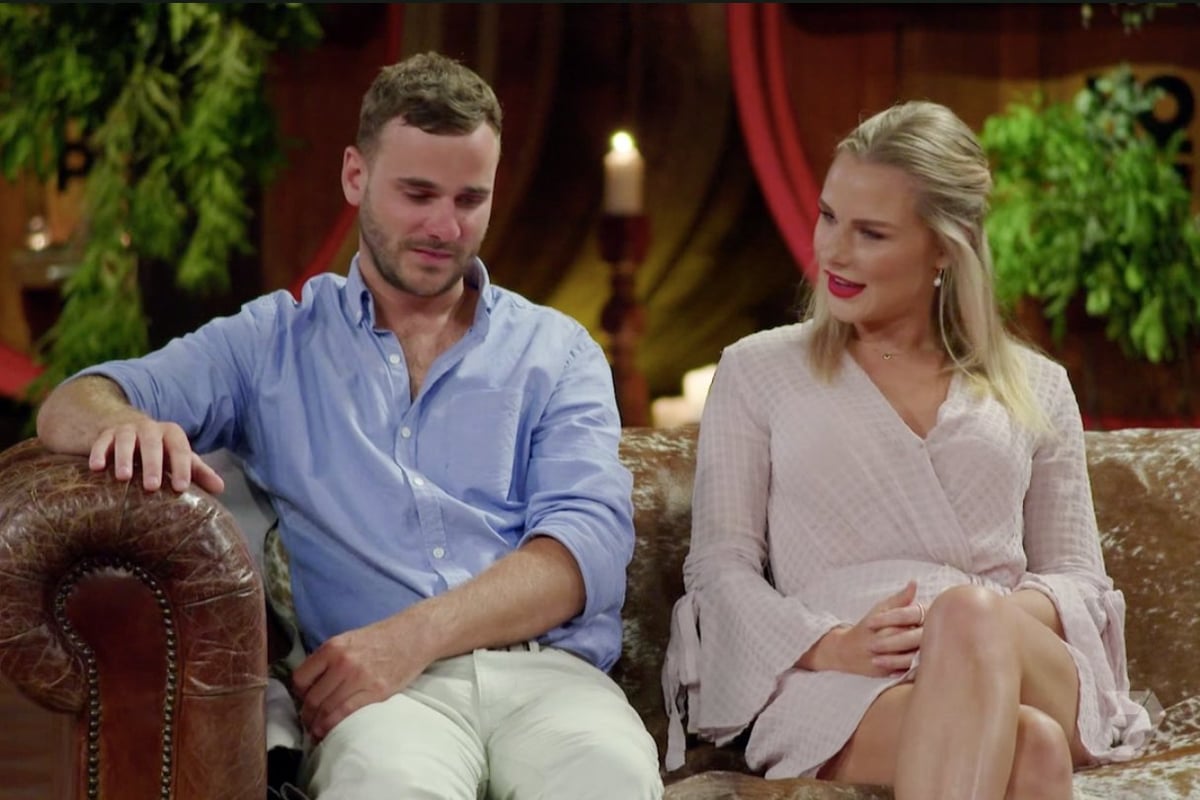 Bombshell #2 Farmer Sam met someone after the show.

He may not have left the show with a wife but Farmer Sam is single no more.

After leaving the show, Sam explained he's started dating one of his friend's sisters who he went to school with.

They exchanged numbers, and he took her on the date.

While Sam said it's still early days, he's hoping "she could be the one".

This comes after rumours that the 24-year-old had a secret girlfriend during filming.

"My friend knows this guy, and he had a long-term girlfriend whilst filming this," one person shared on TikTok.

Bombshell #3 Farmer Andrew and Jess are still together.

One month on from the show, Farmer Andrew and Jess are looking as loved up as ever.

"I have fallen completely in love with them, and yeah pretty stoked about it," said Jess.

After the reunion, the pair announced that they will officially be moving in together and have even spoken about getting married together on the farm. Very cute. 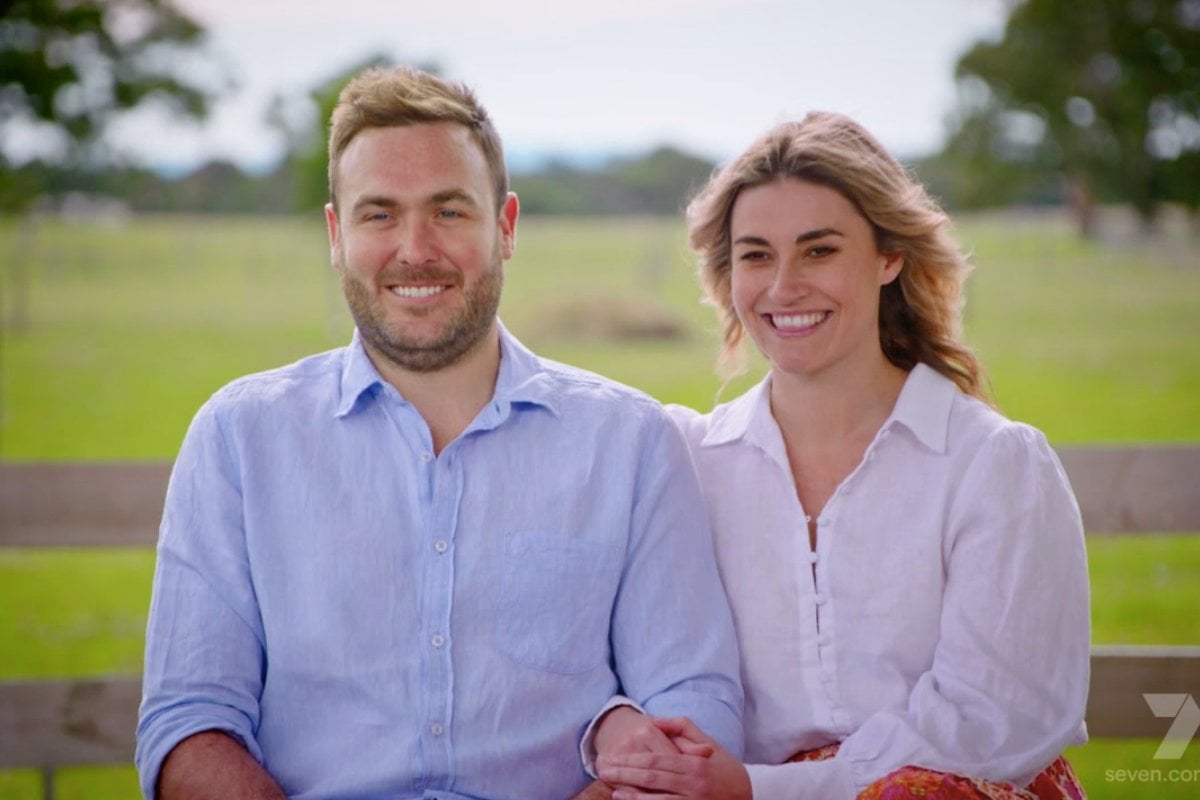