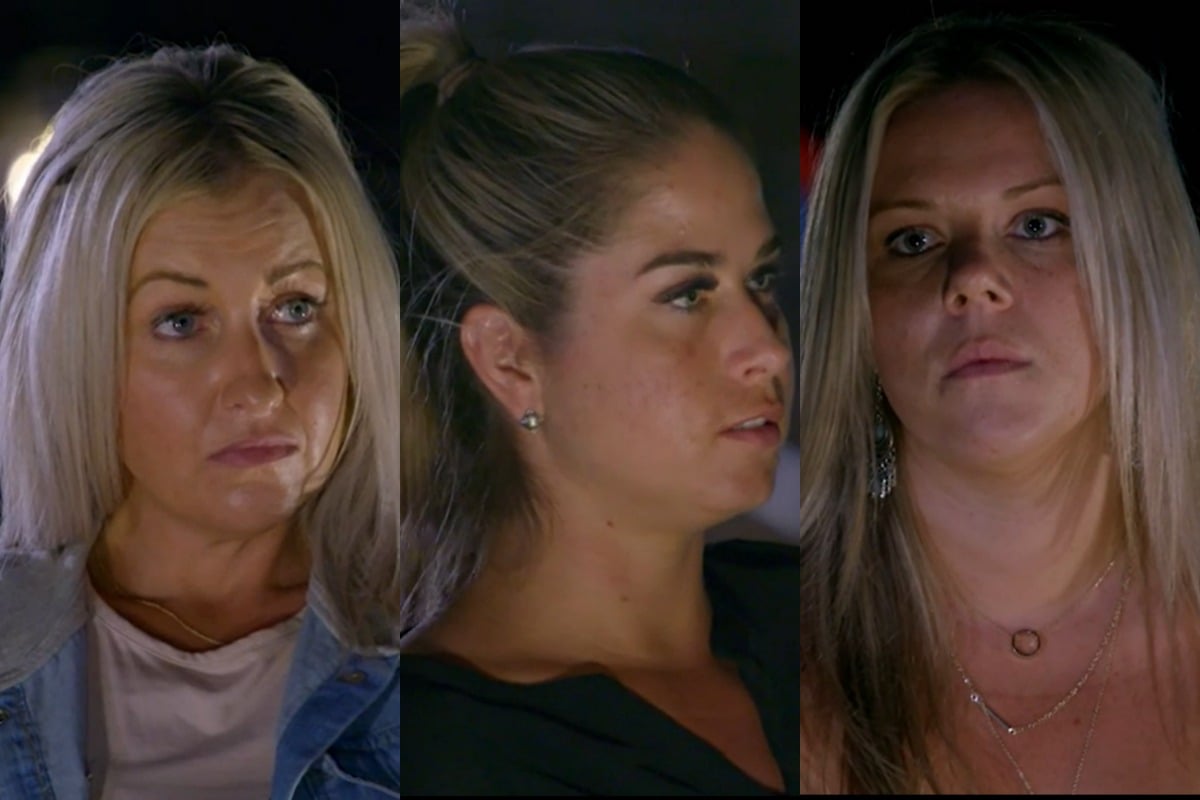 It's time for another exciting episode of "The farmers don't want to send any wives home and the wives just want to get the heck out of there."

The farmers are taking their chosen wives on their one-on-one dates.

Farmer Sam has taken Riley for a horse ride along the beach. They both deliberately don't mention that time he accidentally called her a lil bit ugly. 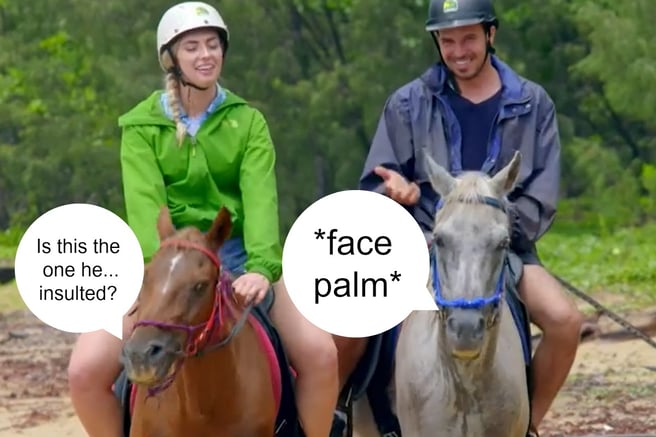 Farmer Neil has taken Justine barefoot bowling for their one-on-one date. Meanwhile, back at his farm, Karissa has realised she's probably not quite as "done" as she thought she was.

Sometimes you just want to rage quit a TV show when you've had too many champers at the "country ball" and that's OK.

Back at their horse riding date, Sam has decided to tell Riley that she is... last. 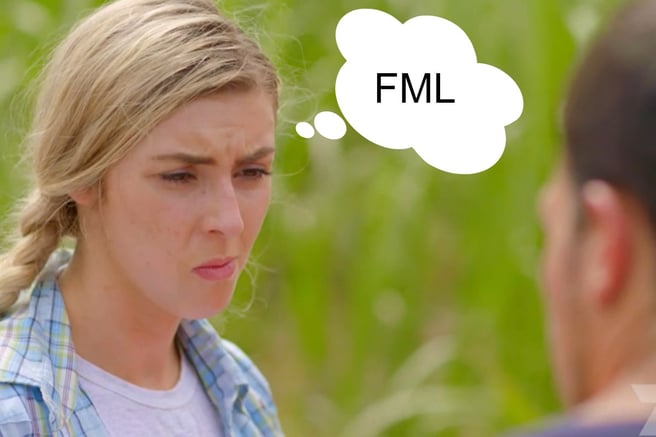 At Farmer Alex's, Sarah has decided this is a great time to tell Alex she doesn't believe in sex before marriage... 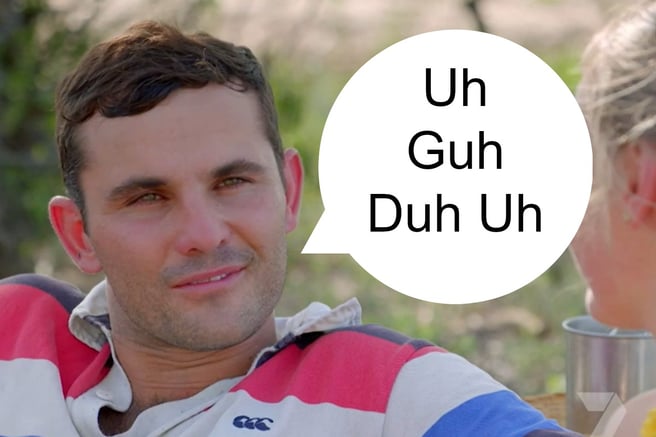 Back at the house, the rest of his wives are wondering why he hasn't sent anyone home... like that one who won't have sex before marriage for example. ¯\_(ツ)_/¯

Farmer Harry is taking Ash to the local pub to thank her for that time she threw Karlana under the bus.

When Farmer Neil and Justine arrive home, he tells the other wives they had a bit of a kiss and cuddle while playing bowls and that definitely was not the right thing to say.

Farmer Nick introduces the women to his mother Marion. Marion tells Nick he just needs to a lil bit make a goddamn decision because she can't be having three wives on the vineyard.

Farmer Harry sits on a rock with Madison and double-checks that she's not going to become an official missing person again.

Then he says he wants to kiss Stacey "all day, every day".

It's time for the farewell dinner where the farmers will farewell precisely no one.

Over at Farmer Neil's, he's explaining to his three wives that although he doesn't really know Megan he'd like her to stay.

Justine is annoyed because there should definitely only be two wives in the polygamous marriage by now. 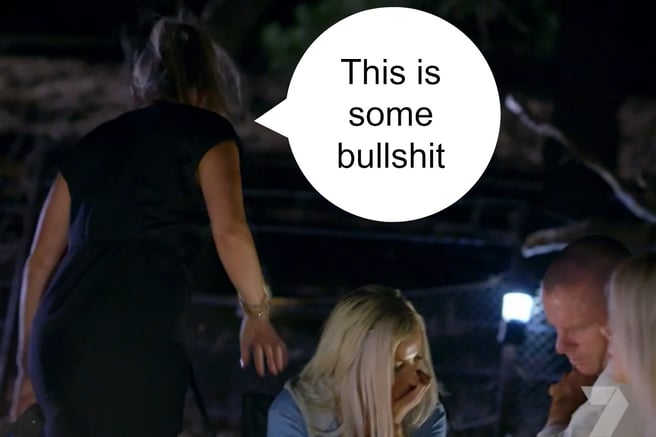 Farmer Alex is sitting down for dinner with his four remaining wives. Henrietta says she doesn't really know him because he doesn't... talk.

She wants him to send some wives home so they're no longer a "weird girl boy band". He seems reluctant to break up the band.

Down in Tasmania, Farmer Nick has also decided not to send anyone home... again.

Naomi is doing a yell about that time he didn't send Marnie home for two weeks when he should have. And then all those other times when he sent precisely no one home.

A farmer has made a decision.

Farmer Alex has decided to send "Britt" home, a person I have literally never laid eyes on before.

Over at Farmer Sam's, Emily is telling him that's she just not that... into him. He doesn't have time to process it though because he's too busy deciding not to send Riley home even though he's not into her.

We have another... decision.

Farmer Sam has decided to send no one home. Including Emily who literally told him she wasn't... interested.

WHY. CAN'T. YOU. MAKE. ANY. GODDAMN. DECISIONS.