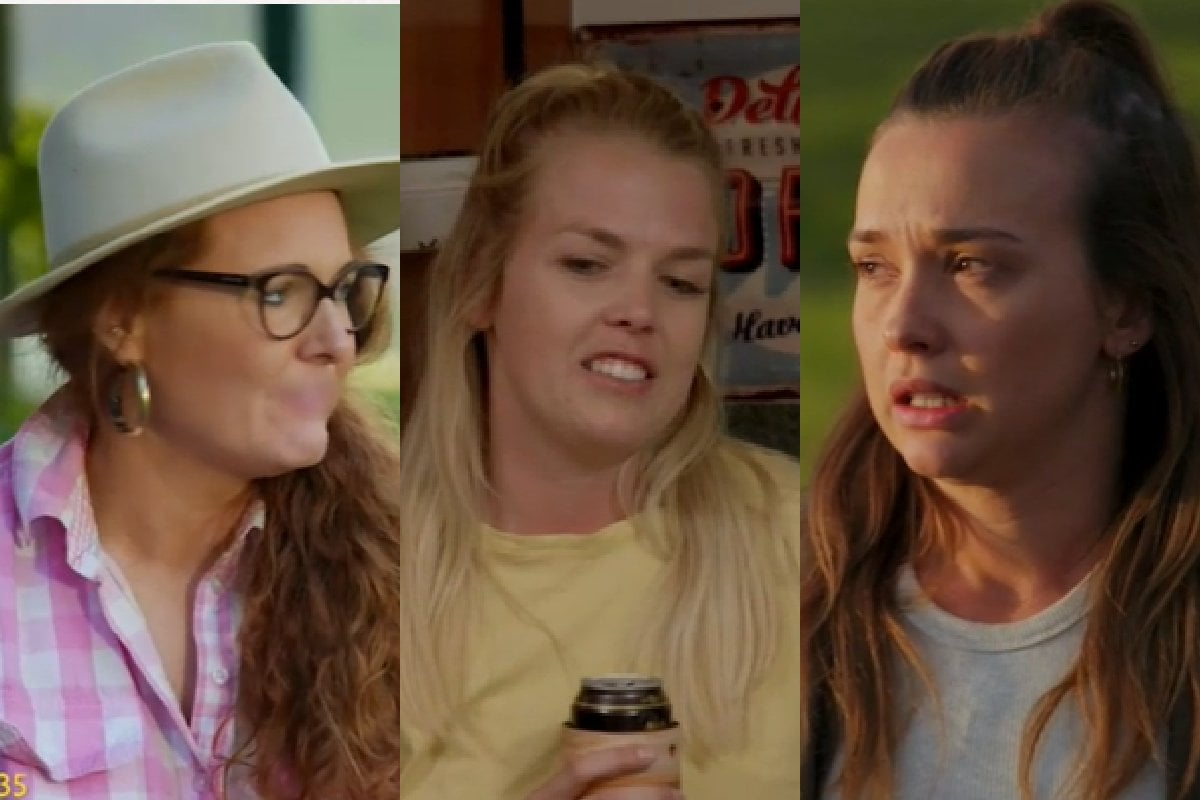 We open on a judgemental horse. 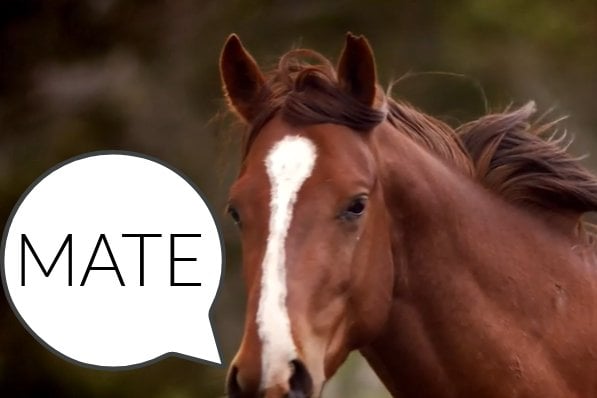 Andrew spends the whole time telling Ash how she's drama-free and he likes that.

Matt explains to her they're just "bigger prawns" and also "big boys". 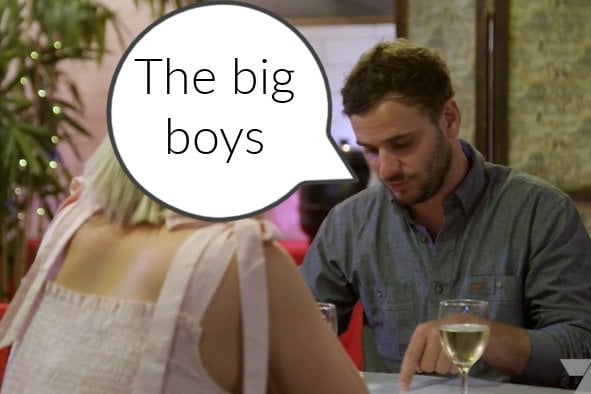 "Not the little boys."

They eat their respective honey chicken and honey big boys and Brydie says she wants to pop a kid out next year.

Back at Farmer Andrew's, they're giggling and kissing around a romantic campfire. No drama in sight.

In the snowy mountains, Farmer Rob is taking Caity for a helicopter ride over the area.

Over at Farmer Will's, he's taking Jessica star gazing near the famous dish in Parkes.

They sit in the back of his ute and stare at the stars and then Will tells Jessica he has a gift for her and hands her an envelope.

She squeals and hits him and then tells him she keeps seeing the number 11 everywhere which means she's exactly where she's meant to be.

Farmer Will says he's worried she'd get bored on the farm and she says not to worry because the universe has a plan for that.

Over at Fake Farmer Sam's fake farm, he's having a real single date with Allanah. 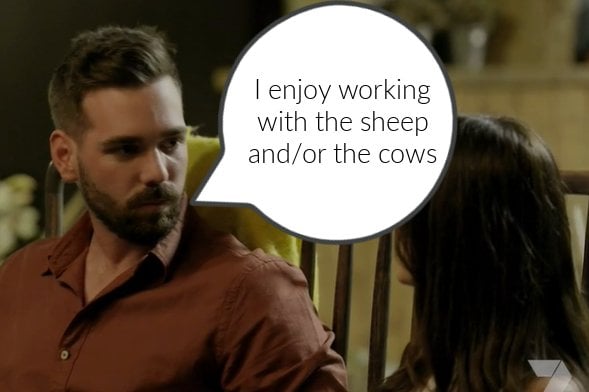 They talk about the farm and their connection and then kiss.

It's the next morning and Jess has taken Farmer Andrew for a chat.

She 100 per cent breaks the pact that took up 90 per cent of last night's episode and asks him whether he kissed Ash on their single date. 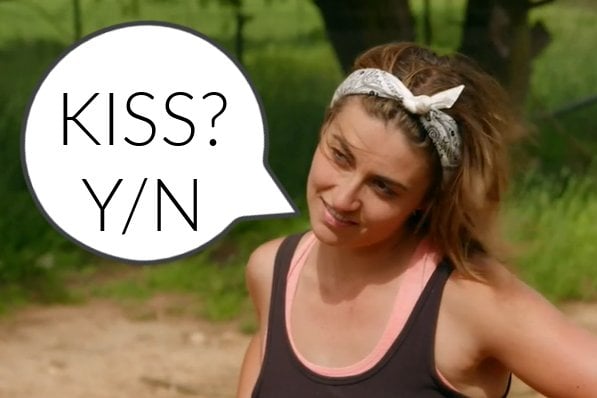 Over at Farmer Matt's, Tara is also upset that her shared husband went out with another sister wife last night.

They go for a drive and Tara says this situation is hard and Matt agrees and sirs and m'ams every single one of you went through a lengthy application process to be in this situation.

"I don't know how we ended up in this situation."

At Farmer Will's, Jessica and Will are telling the rest of the wives about their date, and the number 11, and what the universe has in store for them.

They go into the sheep yard to train the sheep dog Oden who completely ignores Jaimee and does every single thing Jessica asks him to do.

It's like the universe is trying to tell them something.

At Farmer Andrew's, Caity has decided to straight up ask Andrew whether she would be the one he'd send home. 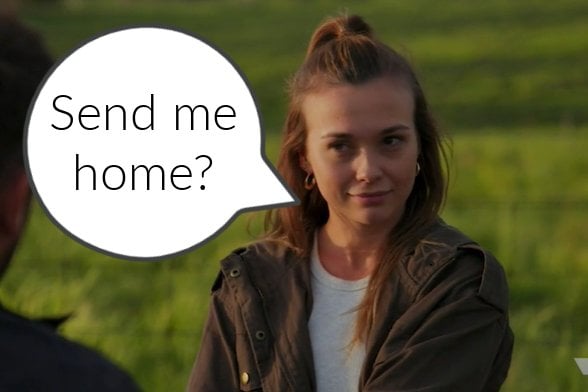 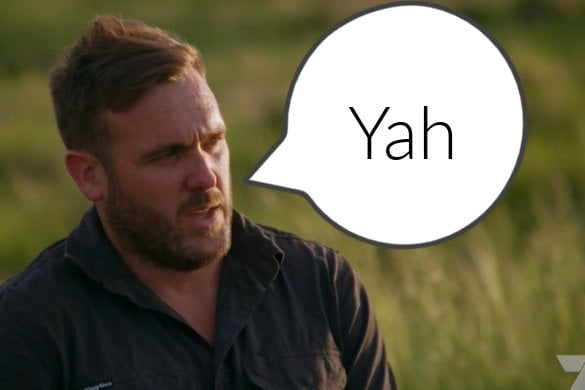 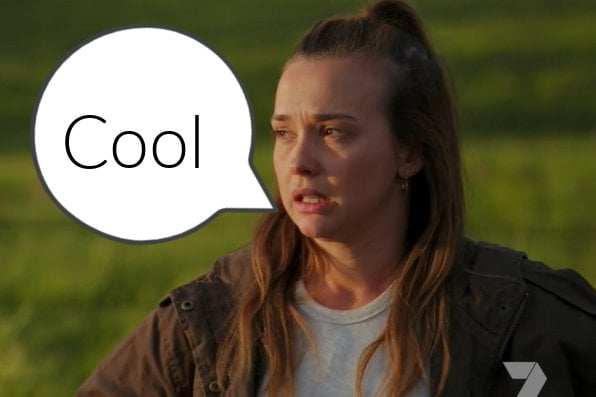 And she decides to head home.

It's all very undramatic, Andrew must be pleased.

At Farmer Rob's, he's decided to gather his wives together to tell them he's not interested in... any of them... physically or emotionally. 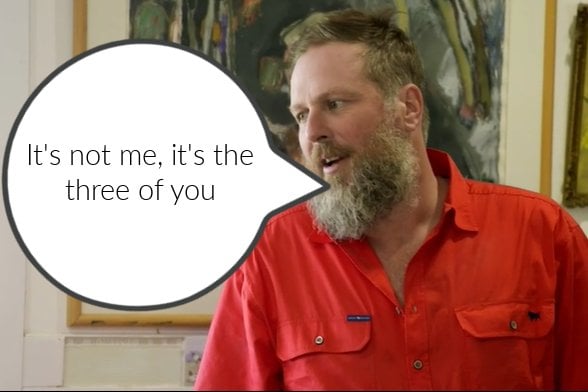 "Specifically your personalities and also the way you look."

He says it's probably time they all head back home. 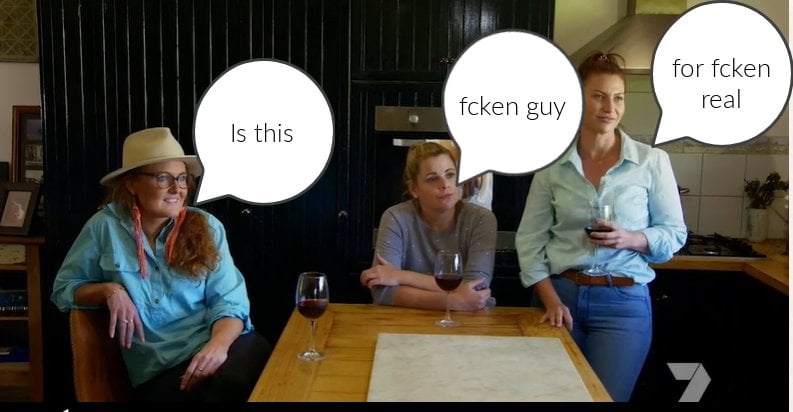 The women pack up their bags ready to head back to the city. One of them squashes her 'I Love Farmers' hat and I love this imagery for us. 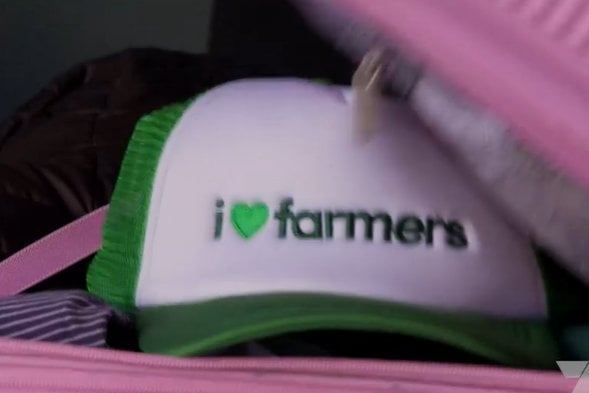 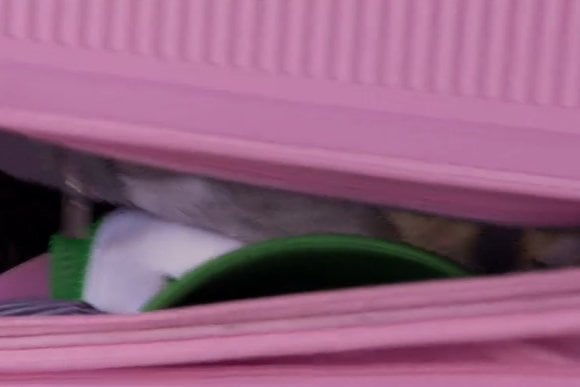 Over at Farmer Andrew's, Caity is also packing her bags. She says a tearful goodbye to the rest of the wives, before saying goodbye to Andrew and heading back to the Big Smoke.

Farmer Rob says farewell to the show because he has no wives left.

Ok, it seems like the episode would end here because four wives have just fled the farms but no, the mothers are here and they have some pot stirrin' to do.

The mothers have arranged for their sons to meet up with a new wife who they've decided would be the perfect match for them, while their current three-to-four wives stay at home on the farm.

Farmer Andrew's wives dress him up in a funny outfit to try to scare the new wife off - but I think Andrew going on about not wanting drama, then causing drama, will do the trick on its own. 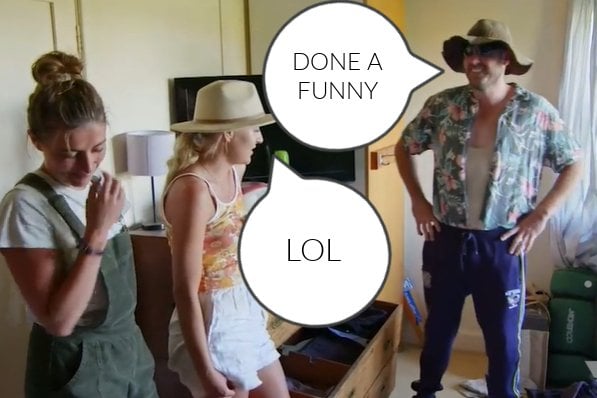 Farmer Andrew meets up with Emily who says there's nothing in South Australia that looks like... Andrew.

Fake Farmer Sam meets up with Chelsea and tells her all about his fake farm.

Farmer Will meets up with Brooke, a pommie from Sydney.

Farmer Matt meets up with Jacqui, a photographer from Queensland.

Farmer Will decides not to bring another wife into the harem. Brooke says she should have gone on 'Pilot Wants A Wife' instead and true.

Farmer Matt decides to bring Jacqui back to the farm.

He tells the rest of the wives that he was "blown away" and then introduces Jacqui to the other wives and they just sit there in their scrunchies looking all unimpressed. 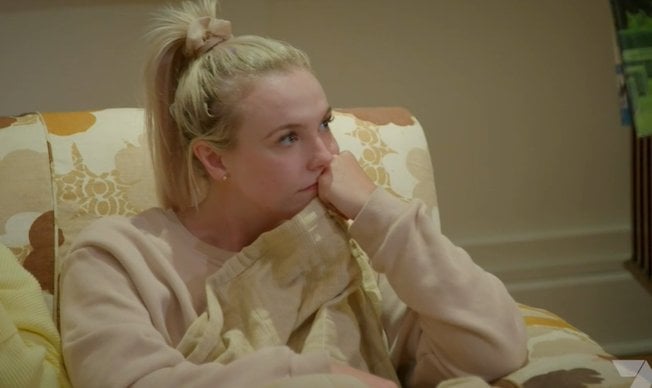 Fake Farmer Sam has also brought Chelsea back to his fake farm.

His current wives are also... unimpressed. 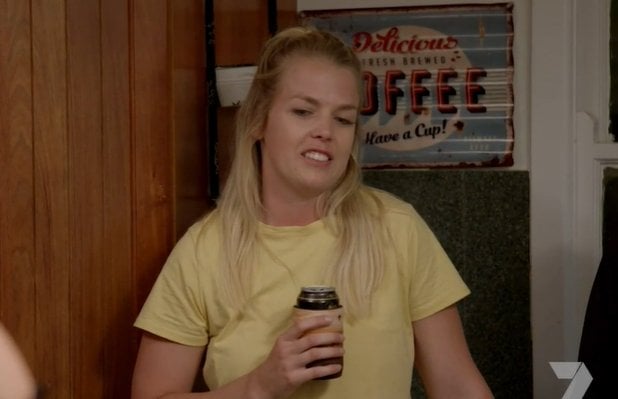 Farmer Andrew, the man who doesn't like drama, causes drama by pretending he brought Emily home for the lols.