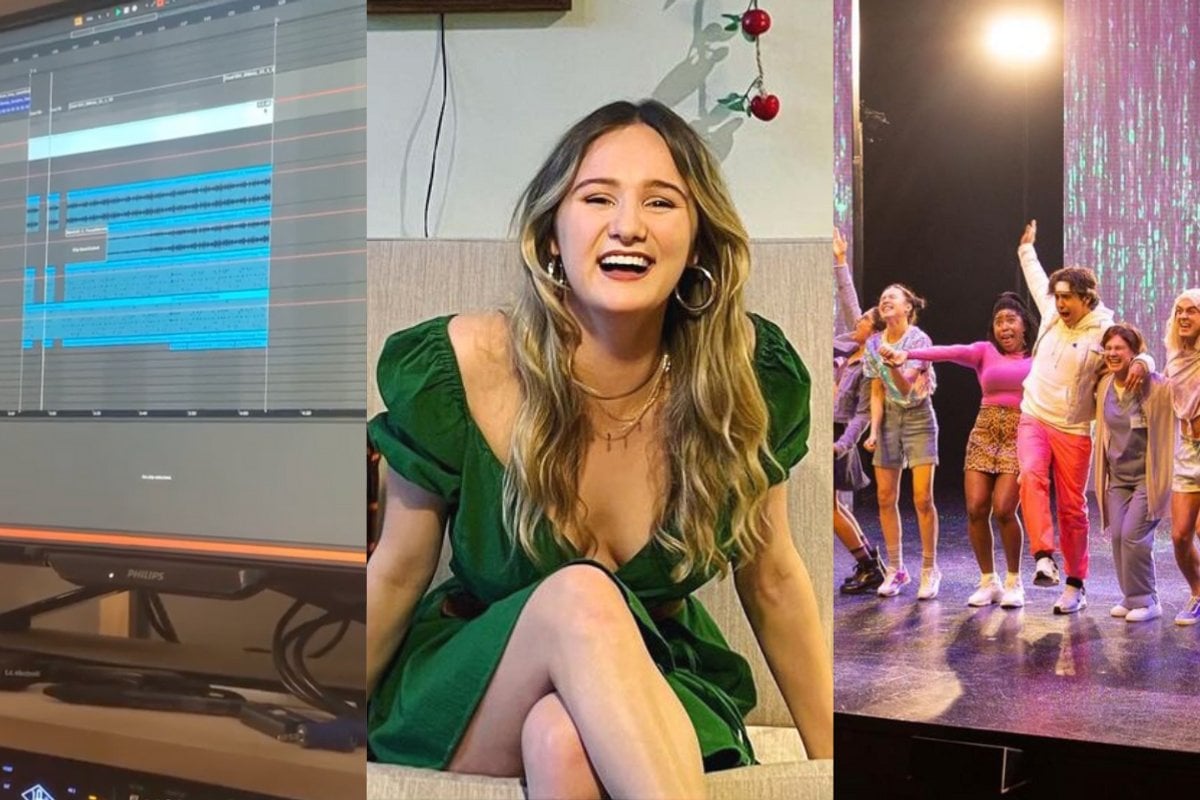 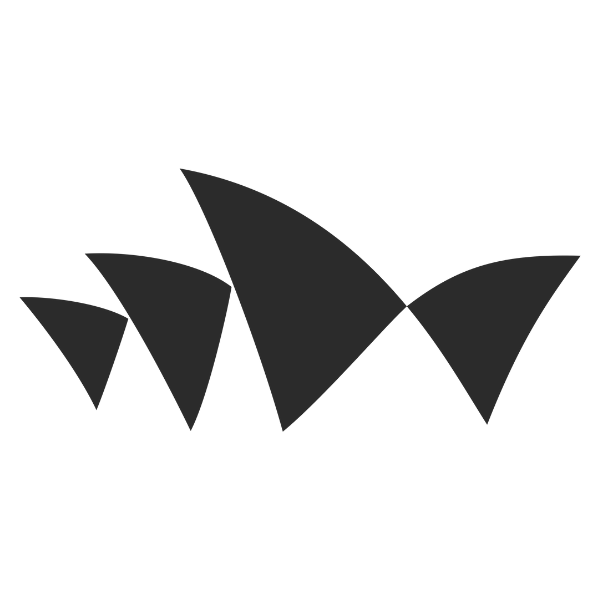 Thanks to our brand partner, Sydney Opera House

Yve Blake distinctly recalls not quite knowing what to do with her arms.

As a teenager, the Australian screenwriter, creator and playwright says she felt nothing like the representations of teens she saw on TV and in movies. She remembers that particular brand of awkwardness most teens (and nostalgic adults) can relate to.

This might go some way towards explaining why Yve went on to create her very own musical. One that delves deep into what it’s really like to exist in this world in those in-between not-a-child-but-not-yet-an-adult years.

As the parent of a young teen daughter myself, who has been a fangirl many times over (that’s applicable to me too!), I’m struck by the way society dismisses the passions of young women and girls. So, I'm thrilled to find a celebration of them in the new musical, FANGIRLS.

FANGIRLS, with an ARIA nominated soundtrack, rave reviews, and a group of its own self-proclaimed fangirls, clearly hit the right note in its audience and critics. But the concept was something of a revelation to Yve, who discovered that her own preconceptions of fangirls were narrow and incomprehensive, and so are society’s.

Naturally, the success of the feminist show—which is on at Sydney Opera House from July 28 until September 4—funnels many questions Yve’s way. After all, how does one go about creating a ground-breaking, award-winning and nationally-touring musical? 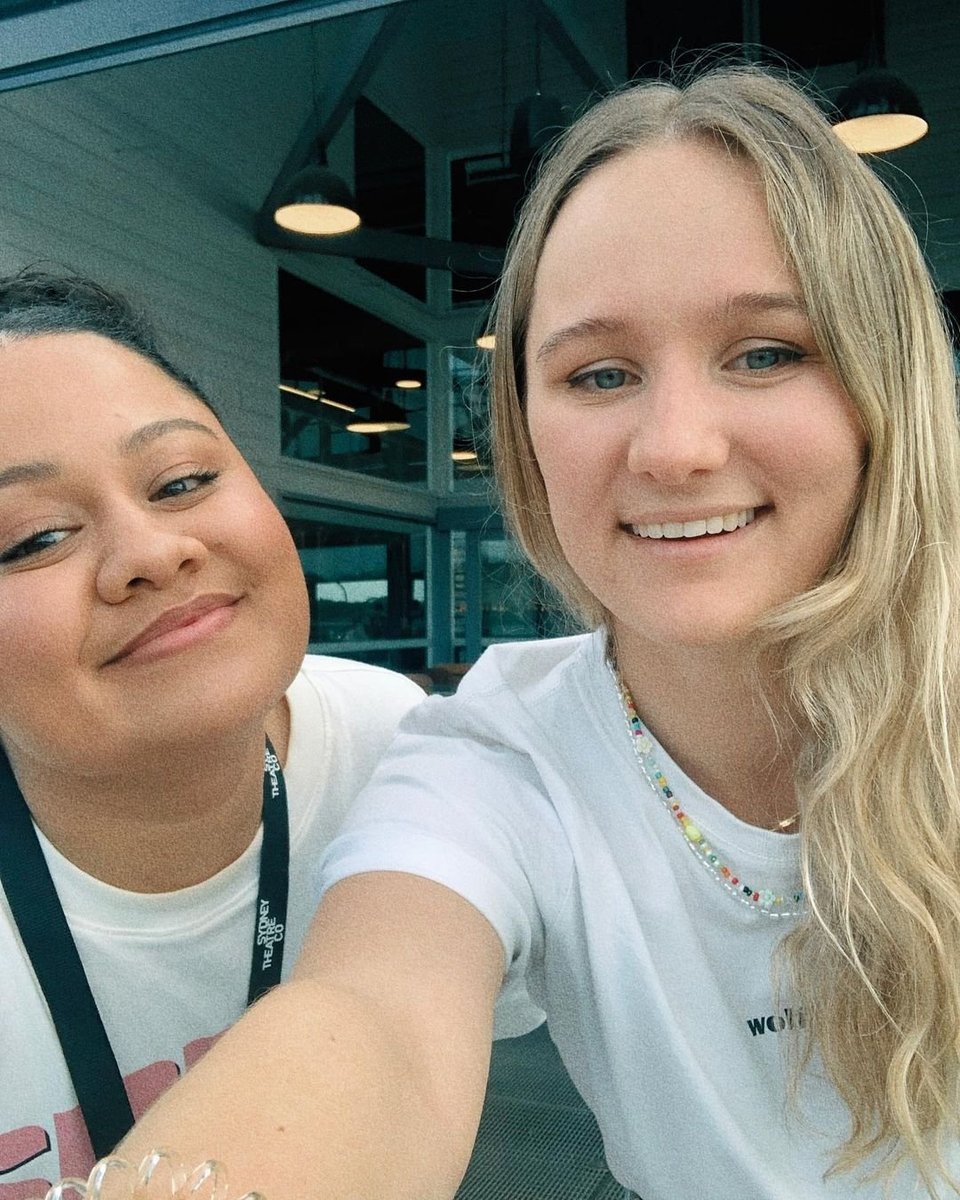 Mamamia turned the spotlight back on the creator, who does answer the same questions a lot—but doesn’t mind one iota!

Were you a fangirl of anyone when you were a teenager?

Everyone asks me who I was a fangirl of and my stock answer—which is true—is that I wasn’t. I was interested in writing about fangirls because I had never really been one and we have all of these preconceived ideas about them, which is what made me curious.

If you were never one yourself, what inspired FANGIRLS?

But what inspired me to write the show, really, was at the age of 21 meeting this 13-year-old girl. She told me she had met the man she was going to marry, and I was like, “whoa, that’s very organised of you, who is he?” And she said, “Harry Styles” and I laughed. She said, “don’t laugh at me, I will marry him. And I’m very serious, I would do anything I need to do to be with him.”

I thought, wow. There’s a show in this.

How did your research change the perceptions you had of fangirls?

The more research I did—at the time into One Direction fans—I was surprised to find there was more to it than I originally thought.

I’d expected to find this story about teenage girls who were competing against each other for the attention of their male idol. I started on Twitter and all these young people were trying to compete or try to directly tweet Harry Styles or Justin Bieber, but then I dug deeper and found there were all these beautiful, queer activist spaces in the One Direction fandom.

I also started to learn about the fanfiction communities, where fanfiction authors were rewriting the narrative that is sold to them… and what became fascinating to me was that rather than discovering the story of teen girls who wanted a boy to love them, I found these young girls who rejected being sold the idea of a fake boyfriend.

How do you think society portrays or treats fangirls?

What really changed my perspective was when Zayn Malik left One Direction in early 2015. It was about a month into my research and it was a global news story, and I suddenly saw mainstream media outlets describing these young women as ‘hysterical’, ‘crazy’, ‘over-the-top’ and ‘a bit much’—using these super gendered, super reductive terms.

If you take an image of a young girl screaming her lungs out you reach for words like ‘crazy’, ‘hysterical’, ‘desperate’, ‘pathetic’, ‘a bit much’, but if you take the same image but make it a young boy screaming or even crying at a football match, we come up with words like, ‘loyal’, ‘devoted’ and ‘passionate’.

I remember being both full of fear and fearless, this constant contradiction of feelings, both so anxious and so brave. And I was really industrious; if I set myself a task or a project, I’d put my all into it.

But then, I also remember never really knowing exactly where to put my arms and always feeling so awkward in my own skin. The reason I wanted to write FANGIRLS is that when I had this revelation that I had become interested in writing about fangirls for these narrow and judgemental reasons. Like, “ooh, this sounds crazy”.

It was so full-circle to go, “oh woah, I remember what it was like to be a teenage girl, with the world telling me I'm a bit much, and nothing about me is right.

I just never felt like anything I did, or thought, or wore was good enough.

I often talk about how I wanted the show to be a trojan horse—glittery, tap, funny, cheeky, with blockbuster stakes and adrenaline-filled. I wanted it to be frothy and entertaining, but when you crack it open, it’s got a lot more to say about how we talk to young men and women differently.

What do you look for when casting a show like FANGIRLS?

Obviously when casting a show, we’re looking for a diverse and representative cast—anyone who doesn’t is a clown—but also, I had a really specific energy in mind.

Part of the reason why I wrote this show is that I felt a lot of the roles for women in musicals—the ones I’ve seen—have felt very femme and manicured, and sort of not like any women I knew. So, when I was writing the show, I wanted the teenagers, and specifically the teenage girls, to be like people I knew and recognised.

And personally, when I was a teenager, I was feral. Nothing about me was manicured or shiny, and I wanted a cast that could bring a performance like that to life.

In our original process we did this kind of open casting call where anyone could submit a short video from their phone. We got more than 400 videos, and then we saw more than 150 people in live auditions before finding our original cast of seven.

Another goal of ours is to try to put fresh faces on the stage. I’m really excited about the debut of Jesse Dutlow in this year’s Sydney Opera House season for that specific role, Saltypringl. I think we saw close to 50 people and Jesse is just a complete revelation—I’m so excited for people to see him on stage.

How did it feel to have the show—your first musical—so well received?

It’s mind-blowing—of course it’s been mind-blowing, and getting the great reviews and the awards has been unbelievable and amazing, particularly given this is my first musical. Maybe, it’s also been a little relieving because we’re coming into seven years working on this, so there’s a part of me that’s like, “Oh thank goodness, I was maybe onto something!”

But as cheesy as it sounds, the biggest honour has been seeing all the young people who have really gotten behind the show and getting to know, quite well, the people who have seen the show not three or four times, but 15 times. There’s this amazing community that has formed around the show and they largely discuss the show on Twitter, calling themselves the FGFGs—the FANGIRLS fangirls—and I just think they’re incredible. They’ve made so many fan crafts and fan art around the show—one has a tattoo of the show, another named their dog after a character, and they hang out all the time as friends.

What’s next for Yve Blake?

People always ask what’s next, and I have to give a polite and strategic answer to that because there are certain things I can’t say (yet)!

Tickets are on sale now for FANGIRLS, showing at Sydney Opera House from July 28 to September 4, 2022.

If you’re the parent of a proud, feminist teen fangirl, be sure to make a date of it with this diverse Australian celebration of the ways that we love (for anyone who's ever loved somebody they didn't know... yet).

FANGIRLS storms the Sydney Opera House stage from 28 July to 4 September. Come to a party for the communities and pop culture eras that define us--this one goes out to anyone who's ever been told to curb their enthusiasm or had their joy dampened. Join us in a safe space where “keeping calm” is très passé, the vibes are always red hot, and all passions are valid. Gather a group of 4+ and save on your tickets with the Sydney Opera House's group discount!