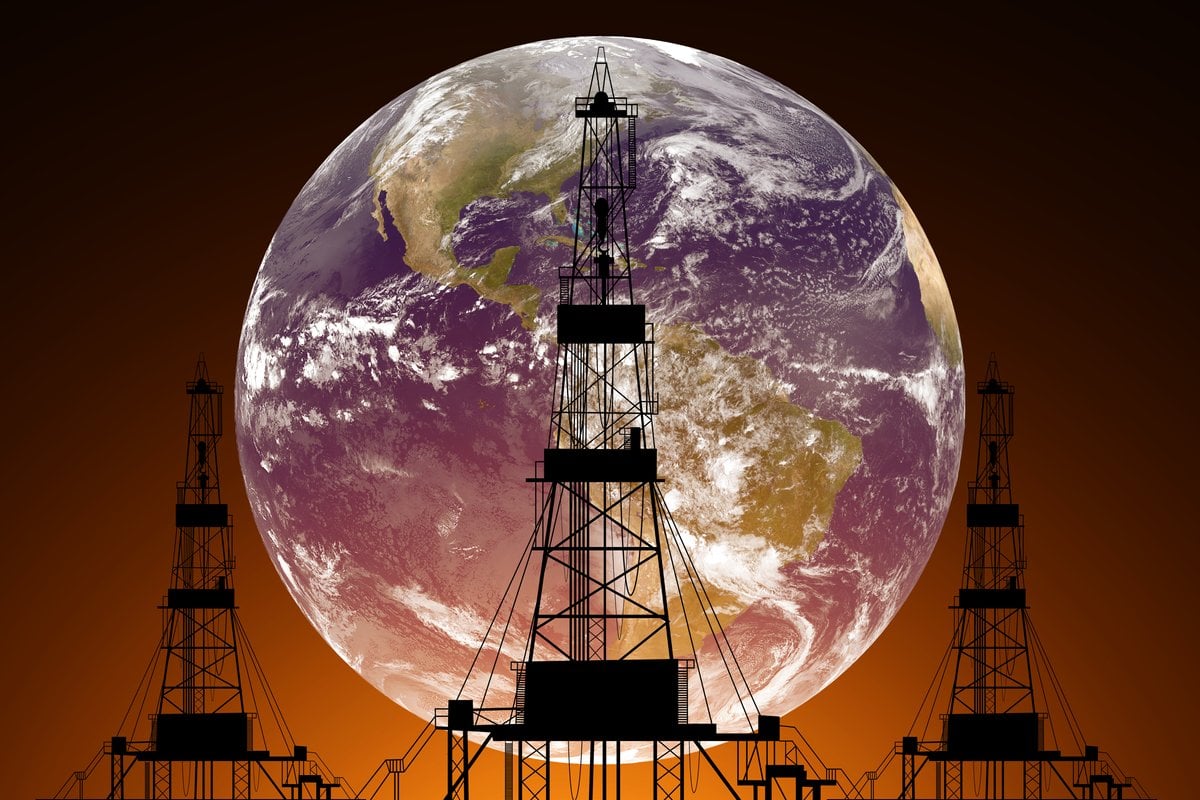 As the past year of living in a pandemic has taught us, listening to the scientists on how to combat a crisis has never been more important. It's also taught us that by acting early, we can limit how devastating the ramifications are.

In a tradition that started more than 50 years ago, today will see millions of people from all corners of the globe protest for a cleaner, healthier environment.

1. The past six years, including 2020, have been the six warmest on record.

Last year was one of the three warmest years on record, with the average global temperature about 1.2°C above the pre-industrial level. Plus, the past six years, including 2020, have been the six warmest on record.

Scientists expect this upward trajectory to continue, which they say is concerning considering the increase of just 1°C has already caused glaciers to melt, more extreme weather events to occur more frequently, oceans to warm and sea levels to rise.

The cost of climate change inaction is extreme - in both economic and human loss - leading economists to say addressing the crisis makes more fiscal sense.

Moody's Analytics predicts that the global economic damage of climate change is estimated to be $54 trillion by 2100 even if we manage to limit total warming to 1.5°C. If we limit it to 2°C, the economic damage will reach $69 trillion. This is because, as the study states, "more frequent and intense extreme weather events will increasingly disrupt and damage critical infrastructure and property, while rising sea levels will threaten coastal communities and island nations".

So how much will it cost to invest in climate change?

Essentially, the cost of inaction far outweighs the cast of action. 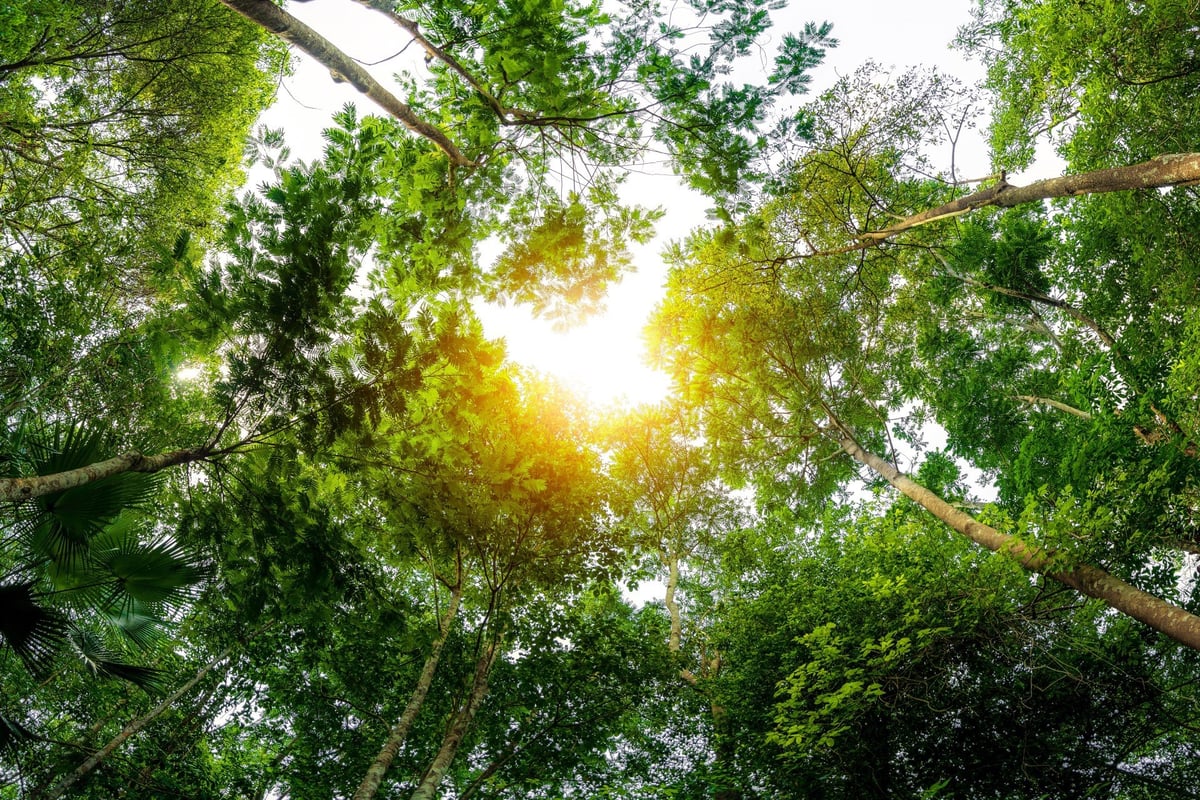 The cost of inaction far outweighs the cost of action. Image: Getty.

3. We are heading for a world that is 3.2°C warmer by the end of the century.

The above estimates were based on limiting global warming to between 1.5°C and 2°C - the goal of the Paris Climate Accord, signed by 195 countries in 2015.

But right now, based on policies currently in effect, the world is heading for a temperature rise of 3.2°C by the end of the century, according to the United Nations.

The United Nations says governments must urgently introduce and execute aggressive climate policies if they want to mitigate current these estimates.

Despite emitting only a fraction of the greenhouse gases that cause warming, we also know the poorer countries will be the hardest hit by climate change.

The United Nations added that the most wealthy one per cent of the global population need to reduce their footprint by a factor of 30 to stay in line with the Paris Agreement targets.

5. Renewable energy is now the cheapest energy in the world.

To end on a positive note, renewable energy only continues to get cheaper, making it more accessible for governments to not only set themselves net zero carbon emission goals, but to achieve them too.

In October 2020 an intergovernmental organisation concluded that "solar power is the cheapest source of electricity in history".

As investments in wind, solar and battery energy grows, the price of renewables will fall further, making it a more attractive economic option for governments, businesses and individuals alike.

Whilst it's a sign of hope, it will still take the united action of all to combat the climate change crisis that is already sweeping the globe.