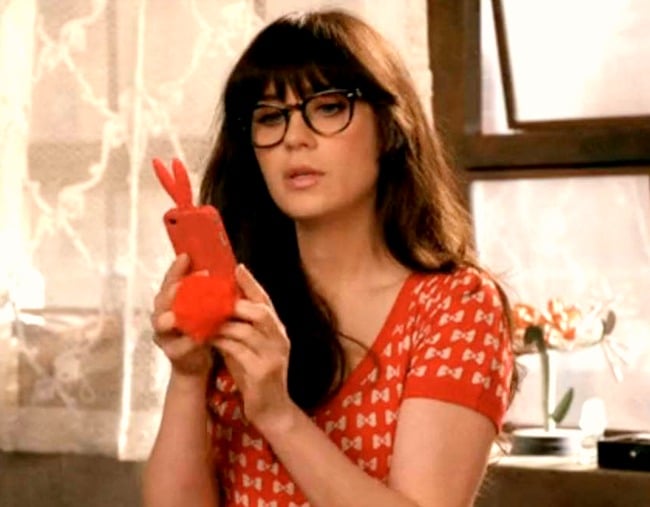 Word on the street is that Facebook is gearing up to launch their own dating platform, but is this good news for your love life?

The feature is currently in its internal testing phase, with tech publication, Wired, reporting Facebook wants to spark “meaningful conversations” (whatever that means) and not “help you find your next hookup.”

From what we know so far, the social media giant has no plans on monetising the platform and the feature will be incorporated into the existing app. It’s also believed that whatever happens on the dating portion of the app will not be viewable from the normal Facebook timeline and users will have to option to choose whether their fellow single friends are able to ‘view’ their dating profile.

The feature is reportedly set to drop sometime later this year, but thanks to the very clever, “reverse engineering,” tech wizard, Jane Wong, we’ve got a sneak preview of how the whole thing might look. And it’s certainly intriguing.

Some of the features include:

– Possible conversation starters to get you and your date talking.

– An integrated page that suggests matches from any mutual groups you’re both in or events you’re both attending.

– Users also have the option to enter their height preferences (lol) as well as add facts about themselves like where they went to university and even high school.

I can’t go past the signup screen because they are not activating all non-employee Dating profiles because, well, it’s “pre-launch” ;) pic.twitter.com/VQFHUJIkuX

Facebook Dating allows choosing more than one option in these two sign up screens. Good news for pansexual and gender-fluid folks ;) ????️‍???? pic.twitter.com/8BLI935Iw9

Facebook Dating is gonna let users to pick and answer Questions, either provided by Facebook or created by users.

not sure how to feel about the high school part.. ????

Although we’re yet to have official confirmation from the social media big wigs at Facebook HQ, and we don’t mean to be Debbie Downers, but this could be a very bad idea.

While dating apps have their flaws, the fact that you don’t have 10 plus years of your social media history ready and available for your potential romantic partner definitely works in their favour.

After all, do potential romantic partners really need to dredge up the pre multi-megapixel, portrait mode selfies of our youth? Not to mention if you’re under the age of 27, you might remember using Facebook in your teen years, and the emotional, passive aggressive statuses that came with it.

A lot of questionable song lyrics were quoted back then.

So, while Facebook might be infiltrating our dating lives very, very soon, be warned, stay vigilant, and maybe do a bit of a cull on your photos and timeline.

What do you think of the possibility of a Facebook dating app? Yay or nay? Tell us in the comments.

The Twins translate dating… because by god, it’s a bloody mind field.

If Facebook is copycatting Tinder and Bumble, with some minor improvement with the help of former eHarmony's team?
and perhaps Facebook dating app will be free in order to erode Match Group dating sites.