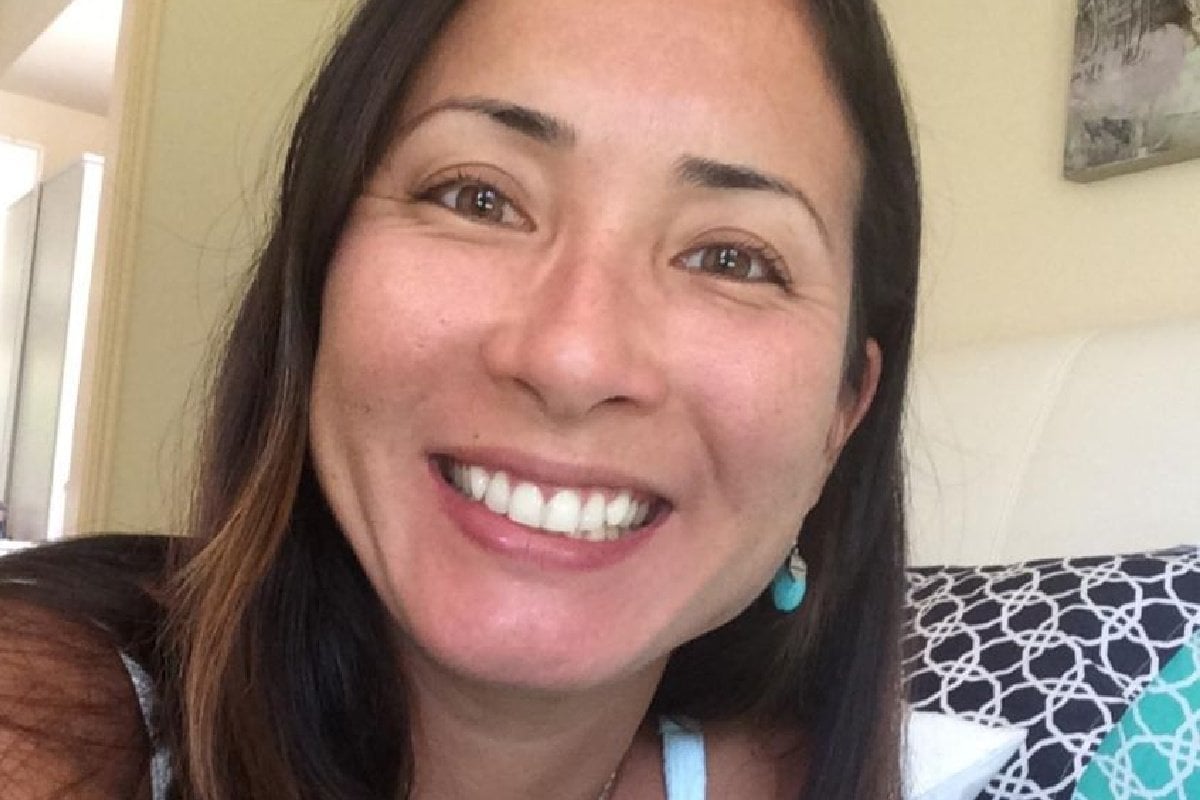 On January 21, 2015, Fabiana Palhares woke from a nap to find her ex-boyfriend Brock Wall standing at the end of her bed reading her mobile phone.

He was trying to find out "who she had been calling," after entering her Gold Coast home without permission by jumping the fence, the ABC reports.

Police gave him a notice to appear for breaching a domestic violence prevention order, assessing the pregnant 34-year-old as being at "medium risk" of harm at his hands.

That is despite years of verbal, emotional and physical abuse; seven contacts with police over previous DV episodes in just two months; and Wall's history of violence in previous relationships.

On January 30, an officer spoke to Wall about the domestic violence order that prevented him from going within 50 metres of his ex-partner's home.

Three days later, on February 2, he told police Palhares was not a victim but a "super b***h" when he collected the DV order at 12.30pm.

He was furious, according to the Daily Mail, despite saying he understood the conditions. He told officers, "she is not going to have that baby because she is a sl*t". 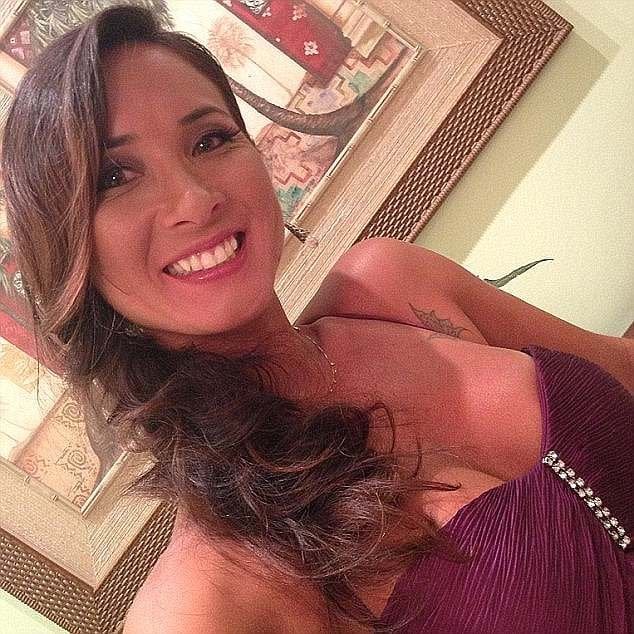 Fabiana Palhares was murdered at 11 weeks pregnant in 2015. Image: Facebook.

A court later heard he spoke with police three times in the days leading up to Fabiana Palhares' death, referring to her in a derogatory way and telling at least two officers he would break the domestic violence order.

In the week before the murder, the Queensland Times reports Wall told DV Connect Mensline: "My name is Brock and I will be in the news one day for going off. I will be like a time bomb that is going to explode."

He told them to remember his call. But the service didn't record the conversation, report the threat to police or try to reconnect with him after the call dropped out suddenly.

At 1.53pm on February 2, 2015, Wall bludgeoned the mother of his unborn child to death, using the blunt side of a tomahawk as she screamed for help during a triple-0 call.

He bashed her until she was unconscious, jumping on her stomach so hard that the soles of his shoes were later identified in her bruising.

When police arrived, Palhares still had a faint pulse but she couldn't be saved. They arrested him a few streets away covered in her blood. 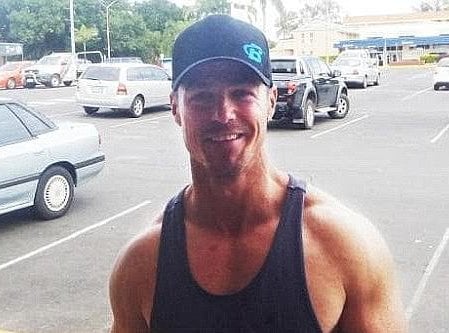 During his sentencing in 2018, Justice Ann Lyons described the murder as "chilling, horrific and the stuff of nightmares".

"You stalked her, spied on her, abused her," Justice Lyons said.

"You killed a young woman and her child in a prolonged and savage attack. I have seen the injuries to Fabiana, no-one deserves to be injured and suffer in that way."

Earlier the court had heard Wall tried to take his own life in custody, and had written a letter to Palhares which the ABC reports read: "I strangely feel relieved you are dead. I don't even care or miss you."

He was sentenced to two life terms in prison - eligible for parole in 2034.

In 2021, a coroner put a concrete figure to the number of warnings that led to this horrific murder - 26.

"A total of 26 lethality risk factors were present for Ms Palhares and most of these risks were known to responding officers or were reported to police previously," Deputy State Coroner Jane Bentley said in findings released on Wednesday.

"It appears that police responded to each report of DFV [Domestic and Family Violence] in isolation, rather than as an escalating pattern of behaviour."

Coroner Bentley said it was impossible to determine whether the tragedy would have been avoided if police and DV Connect Mensline had acted, citing recurring issues including a failure to appropriately document, identify, respond to and investigate reports of domestic and family violence.

But she also noted that given the initiatives and improvements taken on by both agencies in the six years since Fabiana Palhares' death, an inquest wasn't required as she could not recommend anything further to prevent similar deaths in future.

As DV Connect told Mamamia, they've put into place a number of service improvement measures, including; "improved risk assessments, the introduction of call reporting and quality monitoring, upgrades to the client information systems as well as enhancing our relationship with the Queensland Police Service."

They added that they "acknowledge, and accept our failure to take appropriate action and report the threat to Ms Palhares’ life when the call was made to our helpline back in 2015. We remain deeply concerned and saddened by the loss of Ms Palhares and her unborn child."

Changes have also been made within the Queensland government, who in 2017 set up a Domestic and Family Violence Death Review and Advisory Board.

But violence against women remains a scourge on this country.

In 2020, 55 women were killed by violence according to Destroy the Joint. A survey in the middle of last year showed that due to the coronavirus crisis almost 10 per cent of Australian women in a relationship had experienced domestic violence.

In 2015, the year Fabiana Palhares was murdered at 11 weeks pregnant, 84 women died on our shores.

Less than a month into 2021, two women have died as we start the macabre tally all over again.

Off the back of unprecedented demand for domestic violence services - now more than ever - we need more funding, support and help to drive these numbers down.

As criminal lawyer Sonia Hickey wrote for Mondaq late last year: "Unfortunately we are a long way off from solving this issue. Changing the laws, better funding, and prevention initiatives, are all effective to some degree, so we could argue that Australia is doing what it can. The problem is time and again, we're still failing victims with no real change in sight."