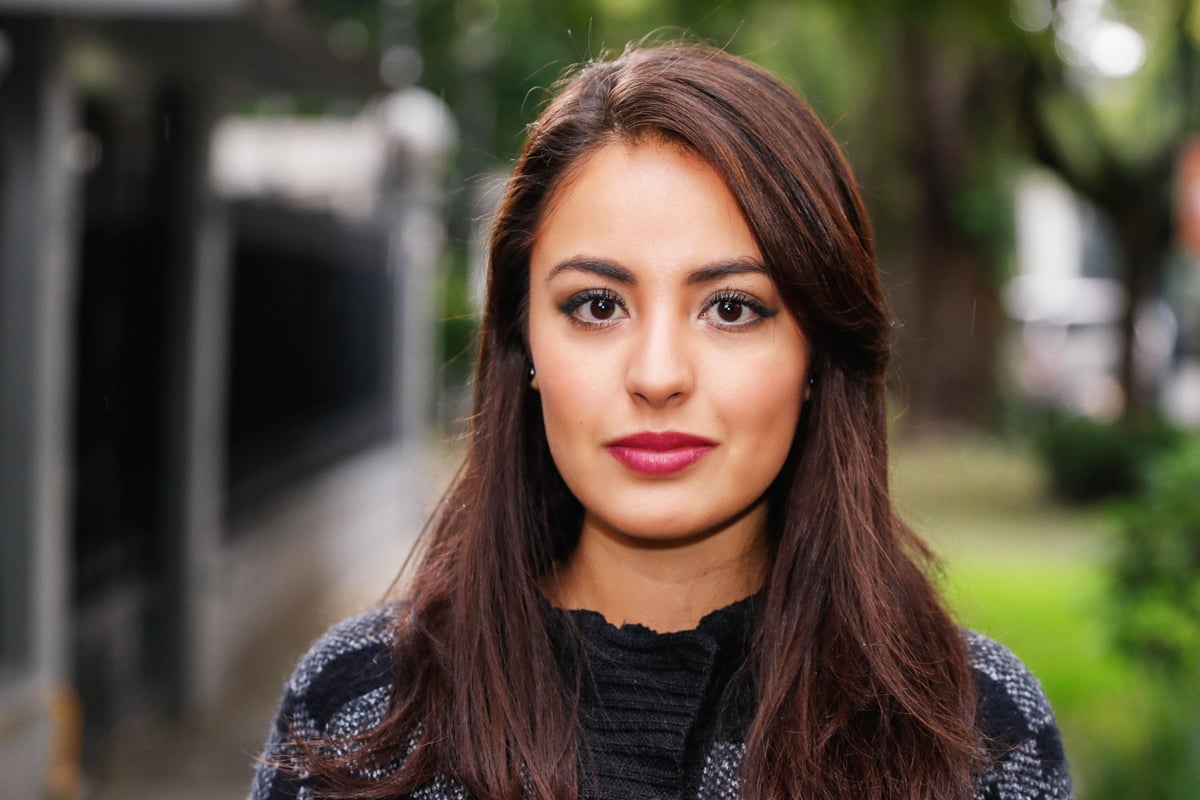 After being single for a year, a failed marriage and a messy divorce to go with it, I was closing in on turning 30. I decided it was time to get serious about meeting someone.

Not long after signing up to a dating app, I matched with a man that I clicked with.

I had made this online connection that we all search for - one where you open up and feel comfortable to tell a stranger everything about yourself. We exchanged messages for hours at a time and I looked forward to meeting this man in real life. After several months of talking and one excuse leading to another on why he was not available to meet, I started to wonder if this person was even real.

Disheartened, I decided to move on and get back into the online dating world. I met another man straight away that had so many similar interests to me and just seemed to match everything I was looking for.

We started dating exclusively a month later, and we ended up buying a house and moving in together after about six months. I was attracted to his intelligence and how well we connected on every level.

A few months after we began living together, I thought something was odd and felt perhaps he was cheating on me. He was always very secretive about his phone.

One night, he passed out after a few drinks and my suspicions got the better of me: I decided to look through his phone, and later his computer. I was shocked and confused by what I found.

I found several fake online profiles on a range of different platforms. Some of these profiles were him pretending to be a straight man, some a gay man, a woman or even a couple.

One of the conversations that stood out to me was from a profile of him pretending to be a couple. This was a profile with two attractive people - and the girl he was impersonating was a friend of a friend of mine. The conversation read that he was making phone calls as the male, but the woman was too shy to talk on the phone, so only exchanged messages on the app.

The conversations were about the two women meeting up to shop for lingerie together to impress the male for when they would all have fun together. He had created a fake KIK account and this woman had sent intimate photos of herself that he had saved, and was later using to create other fake profiles - a common thing he seemed to do.

Another discovery I made was that the man I first mentioned, the profile I clicked with so well but never met, was in fact him. Right there in front of me on the screen were the conversations he and I had using that fake profile. The months of talking, the personal things I had shared, the connection I had built with this stranger was all a lie!

I felt so physically sick seeing all of this. I do look back now and remember there being times where my ex-partner had said things, and thinking to myself at the time that I couldn't remember telling him those things.

After my discovery, I waited until the next morning and confronted him about what I saw. My main question was simply, why?

He said he never got many likes or matches as himself on online dating sites, so one day created a fake account with an attractive person’s photos. He said it made him feel good to log on and see that he had so many messages waiting for him. He confirmed that he had been doing this for a few years before meeting me, and had continued to do so since I had met him, creating more profiles than he could remember in that time.

Part of me was in shock, and I didn't want to experience another break up. Selling our home and ending things all seemed too much for me. So I agreed to give him another chance.

Months went by and I thought things had changed, but it turned out he had only got better at hiding his obsession. I came home one night and heard him on the phone in the bedroom, and walked in on him having phone sex with another woman. I grabbed the phone off him and demanded this woman tell me who she was. It turned out she thought he was a man living close to her in another state and they had been speaking for months. He had fooled her too.

After that encounter I had the strength to leave him. I spent almost 18 months with this man, continuously on edge and paranoid after that first night of looking through his phone. He never reached out for professional help and he never stopped creating these profiles. Two years after leaving him, I have been contacted by several accounts that I believed to be him.

I even went to the police about this matter, but without hard proof and with the information that anyone can create a profile on a public computer, it would be hard to actually confirm that it was him.

I have reached out to his current partner to warn her, but only had her tell me I was full of lies and that I was the crazy one!

This story, my story, does seem too crazy to be true - but it is. Catfishing is real, and more women need to be made aware.

The author of this post is known to Mamamia but has chosen to remain anonymous for privacy reasons. A stock image has been used.