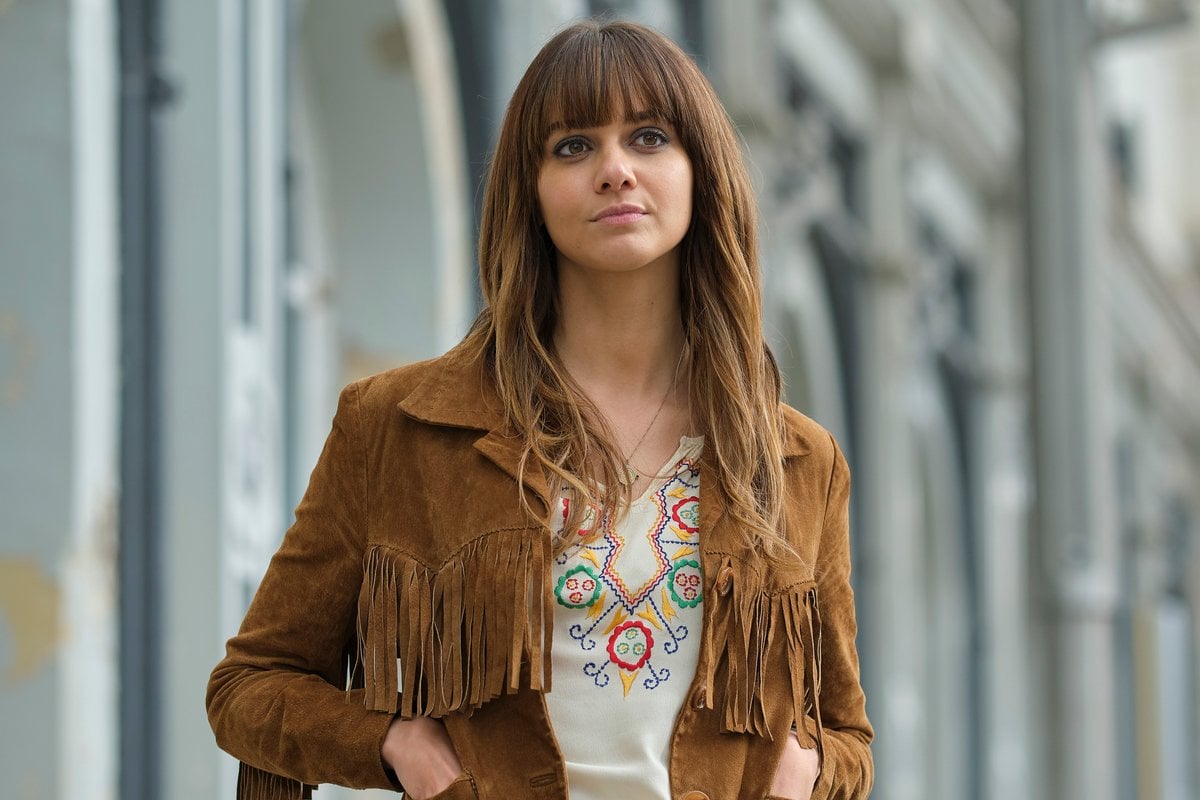 The first trailer for Stan's highly anticipated new series, Everything I Know About Love, has arrived - and we are here for it!

If that title sounds familiar, that's because it's based on the British writer and podcaster Dolly Alderton's bestselling memoir of the same name. It's wildly funny and occasionally heartbreaking - just as the new series promises to be.

The seven-part series gives an unflinching account of surviving your 20s and stars The Witcher’s Emma Appleton as the lead, alongside Bel Powley, Marli Sin, Aliyah Odoffin, and Australia's very own Ryan Bown.

Set in a 2012 London share house, with flashbacks to suburban adolescence in the early noughties, the series follows a group of friends as they navigate bad dates, heartache and humiliation - much like the book.

It's also from the producers of two of the best rom-coms of all time - Bridget Jones’ Diary and Love Actually - and written and created by Dolly Alderton herself. (So you know it's going to be good.)

Plus, you don't have to wait for an episode to come out each week. Yep, they all drop at once; the same day as the UK.

Watch the trailer here, and get excited:

﻿Everything I Know About Love premieres on 8 June, only on Stan.