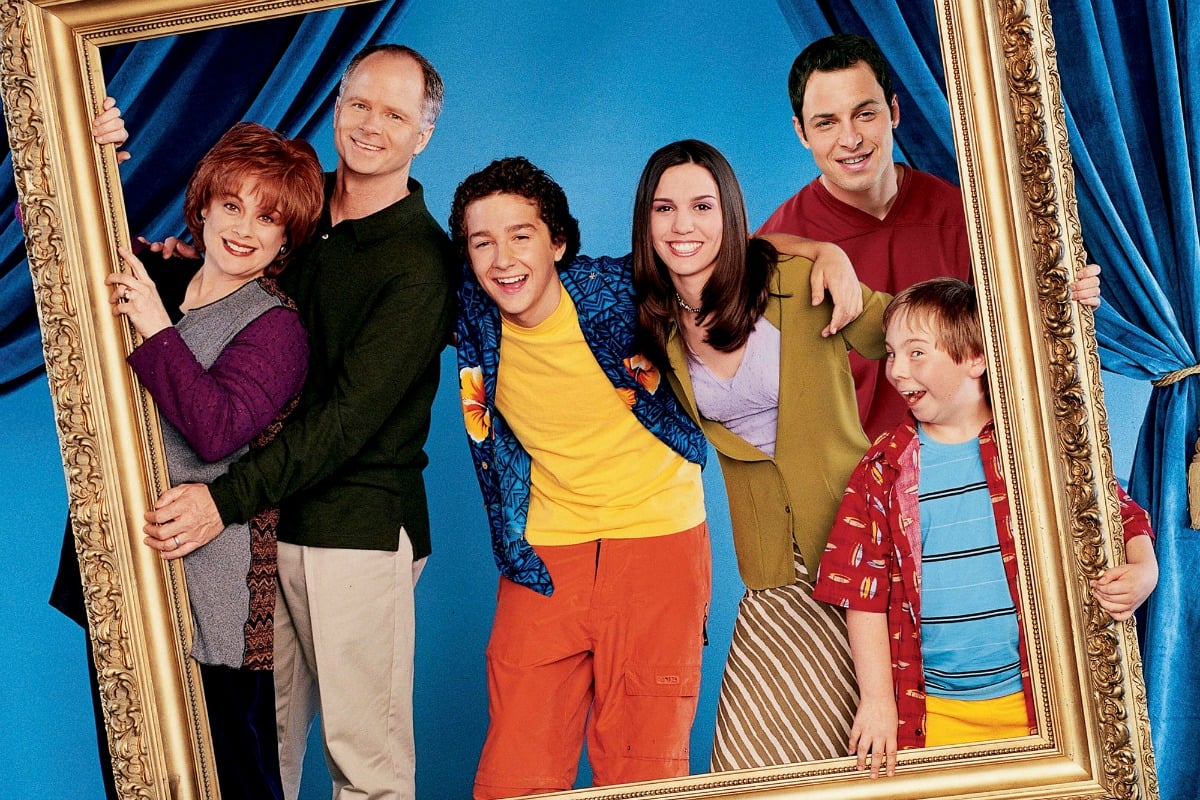 If you grew up in the 90s and early 2000s there's a good chance you would have spent your afternoons and weekends watching hit Disney Channel show Even Stevens.

The sitcom, which ran from 2000 to 2003, was part of the golden era of the Disney Channel, which brought us classics like Lizzie McGuire, Kim Possible and Recess.

For three glorious seasons, Even Stevens followed the family of seventh grader Louis Stevens, played by Shia LaBeouf, and his older sister, Ren, played by Christy Carlson Romano, who he constantly clashed with.

Now, two decades on from its release, the cast have reunited over video chat to celebrate the show's 20th anniversary, and to share their favourite memories from the sitcom. The reunion was led by Stevens siblings Christy Carlson Romano and Nick Spano, who played older brother Donnie. They were also joined by their former co-stars Tom Virtue, who played their dad, and Steven Anthony Lawrence, who played annoying neighbour Beans, among other actors from the show.

Unfortunately, LaBeouf was missing from the call but was still "with us in spirit", according to Spano. 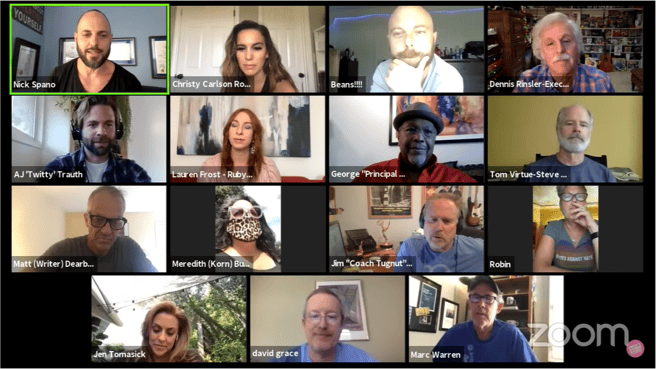 Even after all this time, the actors say they still get recognised for their roles in the popular TV series.

"Almost a day doesn't go by if I don't go into a Starbucks where some kid around 30 years old, they say: 'Oh my God!' At the beginning I didn't know how to take that, but they would get really sentimental about it," said Virtue.

"Everybody saw us, and we are embedded in their youth. What a great gig it was. It was the best experience I've ever had."

So to celebrate the show's 20th anniversary (yes, we now feel extremely old), we decided to take a look at what the cast of Even Stevens has been up to recently. 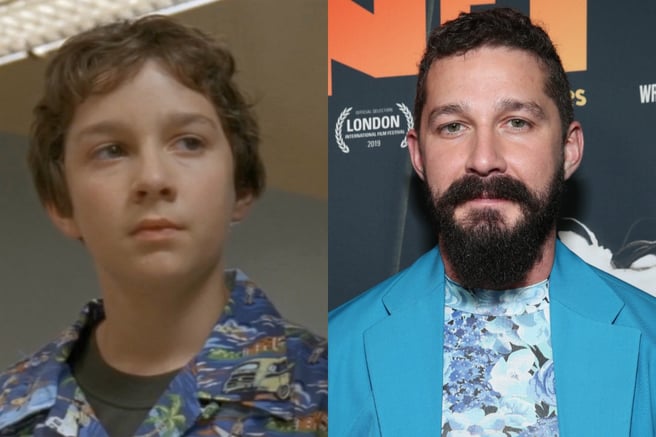 The youngest and most mischievous of the Stevens family was played by none other than Shia LaBeouf.

After the show wrapped up in 2003, the former child star went on to appear in the Transformers franchise during the mid-2000s. From there, he continued to make a name for himself, later appearing Wall Street: Money Never Sleeps and Fury alongside Brad Pitt. LaBeouf has also made headlines for his various pieces of performance art.

Just last year, the now 34-year-old started in his own critically-acclaimed, semi-autobiographical film, Honey Boy, which explored his relationship with his father.

In 2015, he also famously starred in Sia's hit music video for 'Elastic Heart'.

A year later, he married English actress Mia Goth, but they eventually separated after two years of marriage.

Unfortunately, the actor has also had some run-ins with the law over the years, having previously been arrested on charges of disorderly conduct, obstruction and public drunkenness. 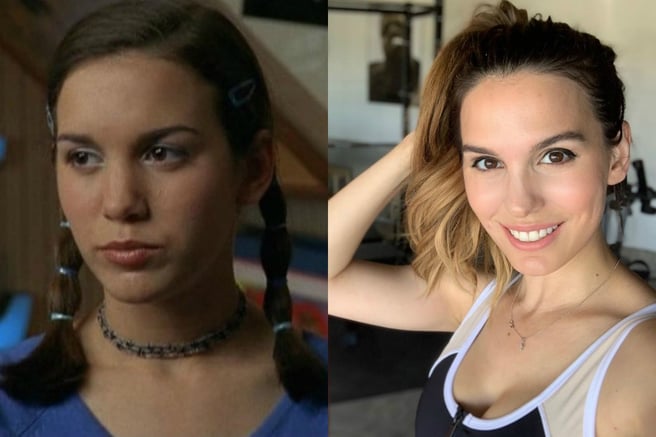 After appearing on Even Stevens, the 36-year-old earnt herself a film studies degree from Barnard College and went on to appear on Broadway as Belle in Beauty and the Beast.

In 2013, she tied the knot with the writer and producer, Brendan Rooney, who she met while studying at college. Three years later, the couple welcomed their first child together in 2016 before welcoming their second early last year.

A post shared by Christy Carlson Romano (@thechristycarlsonromano) on Jan 13, 2020 at 10:10am PST 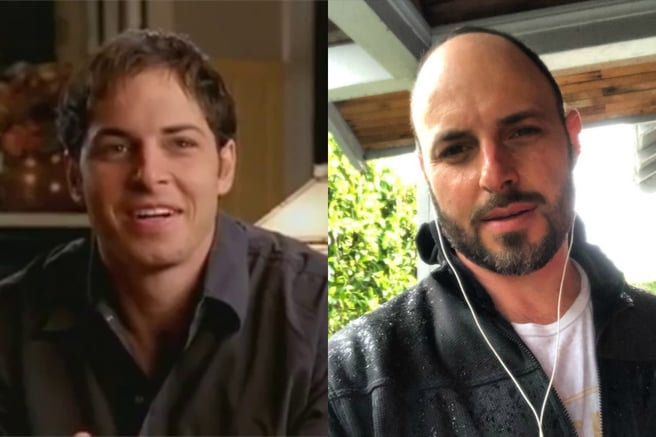 If you would to like see what Spano is up to these days you can follow Re/creation Café @recreationcafe and the Hollywood Night Market @hollywoodnightmarket on Instagram.

He also appears to stay in touch with his on-screen sister, Christy Carlson Romano. 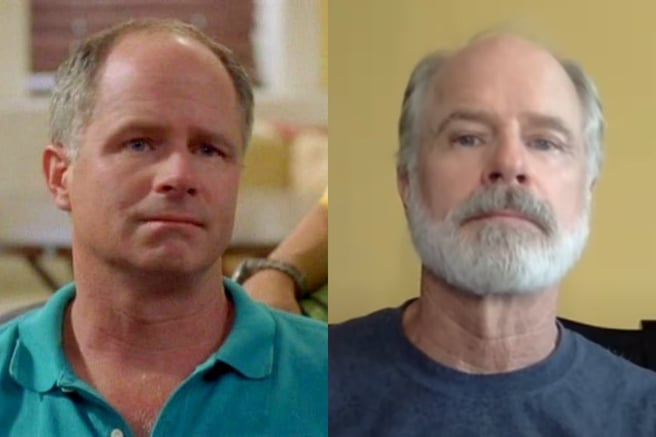 Tom Virtue has continued acting since playing dad Steven Stevens on the show. The 62-year-old has appeared in TV shows That's So Raven, Malcolm in the Middle and Charmed throughout the early 2000s. You can also spot him in movies like the Transformers: Dark of the Moon, Iron Man 3 and the 2018 Oscar-winning film Green Book. 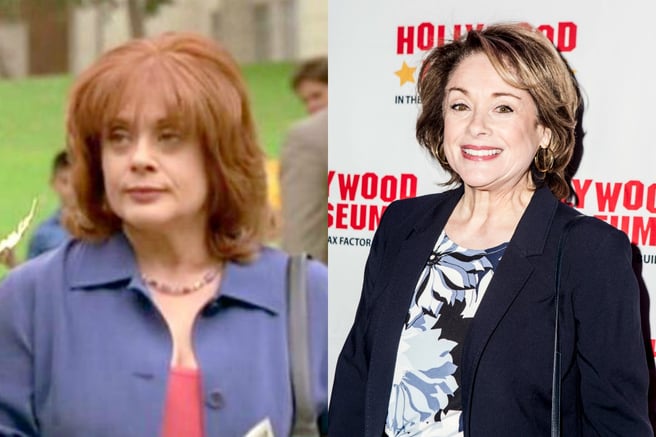 Donna Pescow, who played mum Eileen Stevens, has also continued acting after the show ended. Sine 2003, she's gone on to appear in New Girl, The Sopranos and The Flash. 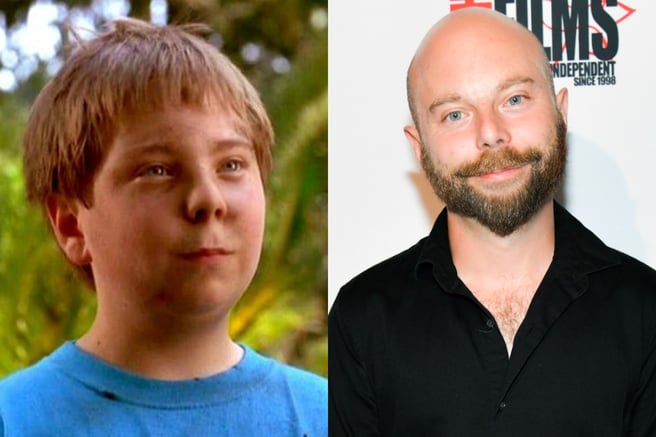 After playing bacon-loving Beans on Even Stevens, Steven Anthony Lawrence went on to appear in films Cheaper By the Dozen and Kicking & Screaming. More recently, he appeared in the independent film I Wrote This for You in 2018.

Just like his co-star Shia LaBeouf, the 29-year-old has also appeared in a music video. You can spot Lawrence in Marshmello and Lil Peep's 2018 music video for 'Spotlight'.

Decades after the show, Lawrence says he still gets recognised for playing the Stevens' annoying neighbour.

"It’s really weird. I feel like I’ve changed so much when I look in the mirror. I don’t know how people even barely recognise me. But I’ll be walking down the street and people drive by for two seconds and automatically they’ll go, 'Oh, my God! You’re Beans! Ahhh!'" he told the Huffington Post in 2015. 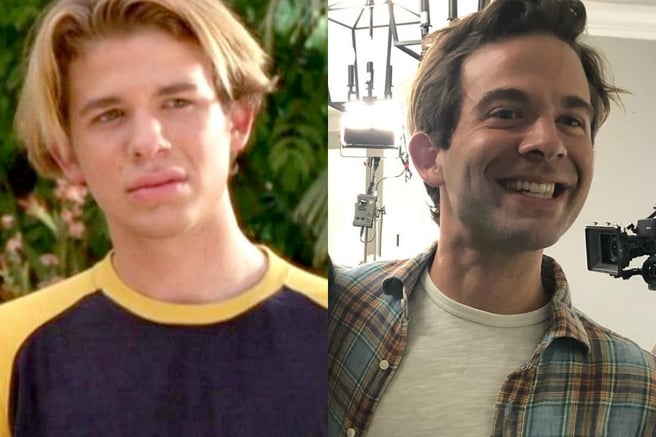 A.J. Trauth's first major acting role was playing Louis' best friend Alan Twitty. After the show, Trauth went on to appear in Rules of Engagement, Bones, and CSI. He also joined the rock band 'Mavin' as their lead singer and guitar player.

In 2014, he married The Originals actress Leah Pipes, but they later separated in May last year. 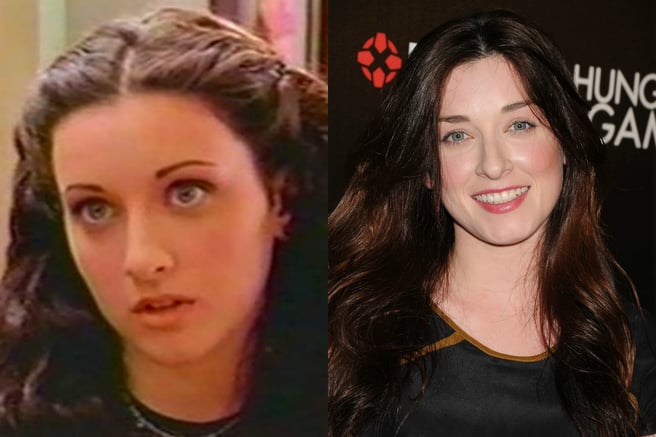 After playing Tawny Dean, Louis' friend and later girlfriend, Margo Harshman went on to receive the Young Artist Award for Best Performance in a TV Series (Comedy or Drama) by a Supporting Young Actress in 2001 for her role on the show.

The 34-year-old later starred in 2009 films Fired Up! and Sorority Row. More recently, she's played a recording role on NCIS and landed minor roles on shows like Modern Family and The Big Bang Theory.

Who was your favourite character on Evens Stevens? Let us know in the comments below.