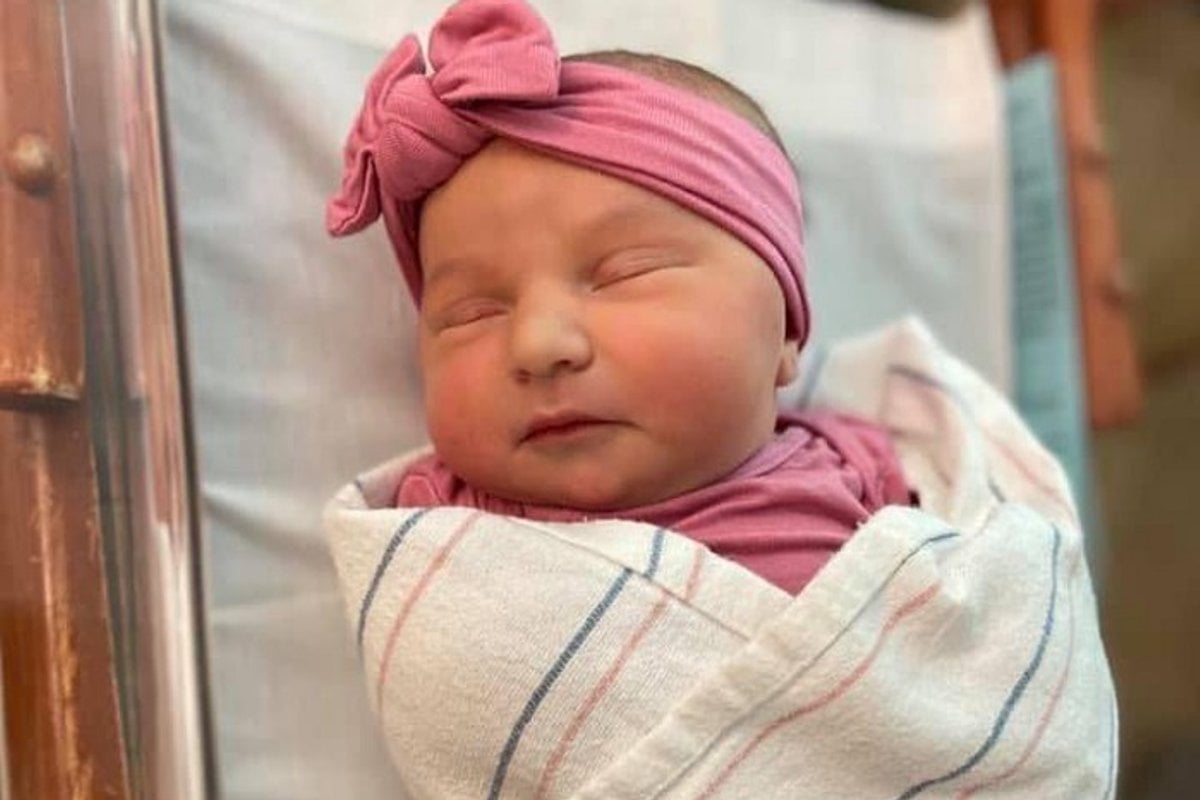 This post contains discussions of child abuse and may be triggering for some readers.

Even if I hadn’t had this baby in the time of COVID, no one would have been hanging out in the waiting room to see her. No two sets of grandparents playfully fighting for who gets to hold her first. No coos and baby talk and cell phones capturing hundreds of photos.

My husband’s parents both died years ago, and my parents, very much alive, are dead to me.

Blood is thicker than water.

I can’t tell you how many times that aphorism has been quoted at me as if a few words from a stranger could shame me into doing anything.

Blood may be thicker than water, but water was there for me when blood wasn’t.

I was raised like everyone I know to “honour thy father and thy mother.”

I’ve read, “The eye that mocks a father and scorns to obey a mother will be picked out by the ravens of the valley and eaten by the vultures” (Proverbs 30:17).

I know what’s expected of me as a daughter: to forgive my parents their trespasses, to believe they did the best they could.

I’ve even been told, “You’ll understand what it was like for your parents when you become a parent yourself”.

I’ve been a parent for over four years now. This baby is my third. Becoming a parent didn’t help me become sympathetic to my parents. Instead, it showed me why I shouldn’t let them be in my children’s lives while my children are young and helpless.

One of my earliest memories of my mother is of her slapping me across the face. I was three or four. I don’t know what I did, but obviously it was the wrong thing. I started crying, and she told me she was sorry and hugged me.

That was one of the only times, in my entire life, I ever remember her apologising for hurting me.

As a child, I told myself that all I needed to do was grow up.

That was my childhood mantra. Just grow up.

I never knew what might set her off. It could be something as innocuous as forgetting to load the dishwasher with the forks pointing up. Her only tell was the way the left side of her lip would curl up. When I saw that, I might try to run, but it was usually too late.

My oldest daughter is now four. I used to look at her constantly, trying to understand how I could hit or beat her, my own child.

Even when she’s been a terror, I’ve never once lashed out with my hands. The most I’ve ever done is growl at her to get in time-out. Even that might make my sweet little girl, who hates when anyone is upset at her, drop to her knees and whimper, “I don’t want you to be mad at me!”.

I’ve thought, more than once, you don’t even know what it means for someone to be “mad” at you the way my mother was.

My father never hit me, but he didn’t protect me either. He traveled often for work. He was barely around. He’d sometimes threaten my mother with divorce, but he never followed through. They’ve now been married almost 40 years.

For nearly the entirety of my childhood, my mother beat me, and my father pretended it wasn’t happening.

No, being a parent didn’t help me become sympathetic to my own parents. I haven’t forgiven them either because they still pretend none of that happened, or when I’ve confronted my mother in the past, she’d just said, “I did the best I could”.

That might be true, but I don’t have to forgive you for that.

I don’t have to let you in my children’s lives for that.

I don’t have to do anything because if your “best” includes beating your own child with a metal mop, then your “best” isn’t good enough to be around my family.

My parents knew I was pregnant. Though we’ve spoken only a handful of times since I cut off contact in 2018, my mother sent a group text to me and my father back in March, and I told them my news.

Neither one ever responded.

“I don’t want my mother seeing pictures of the baby,” I said to my husband as he was getting ready to upload our birth announcement on social media.

“Make sure your privacy settings prevent anyone that’s not your friend from seeing it.”

He typed in her name, and I helped him find her profile.

I said she was a mother to two daughters and had two granddaughters (my two older children).

My parents do still see my two older children. Their father, whom I left years ago after I’d discovered his secret drug addiction and criminal behavior, still has a relationship with my parents.

I can’t control who he takes our children around. I’ve voiced my concerns, and he’s said, “They love those kids, and I’ve never seen her be abusive”.

I countered with, “Yeah, because a woman who beat her own daughter just because she loaded the dishwasher wrong is really a ‘good’ person you want around our children”.

“I’ve never seen it, and the kids have never said anything,” he answered.

My littlest daughter, that pink baby burrito pictured in this story, may never meet my parents/her grandparents. There may be a time she wants to, especially if her older siblings continue to see them.

I don’t know what I’ll do when that happens, but I’d like to believe that I’ll tell my little girl that knowing her is a privilege and that privilege is never given to someone just because they’re “blood”. It has to be earned.

Tara Blair Ball is a Relationship Coach and Writer. Check out her other work at tarablairball.com, and sign up to get her FREE "Be a Match for Your Dream Relationship" worksheet   here.

Reply
Upvote
1 upvotes
Ugh, surely there’s some way to get a court order to prevent their father take them to their grandparents. They’re a genuine threat to their safety.
C
cazzie1010 2 years ago