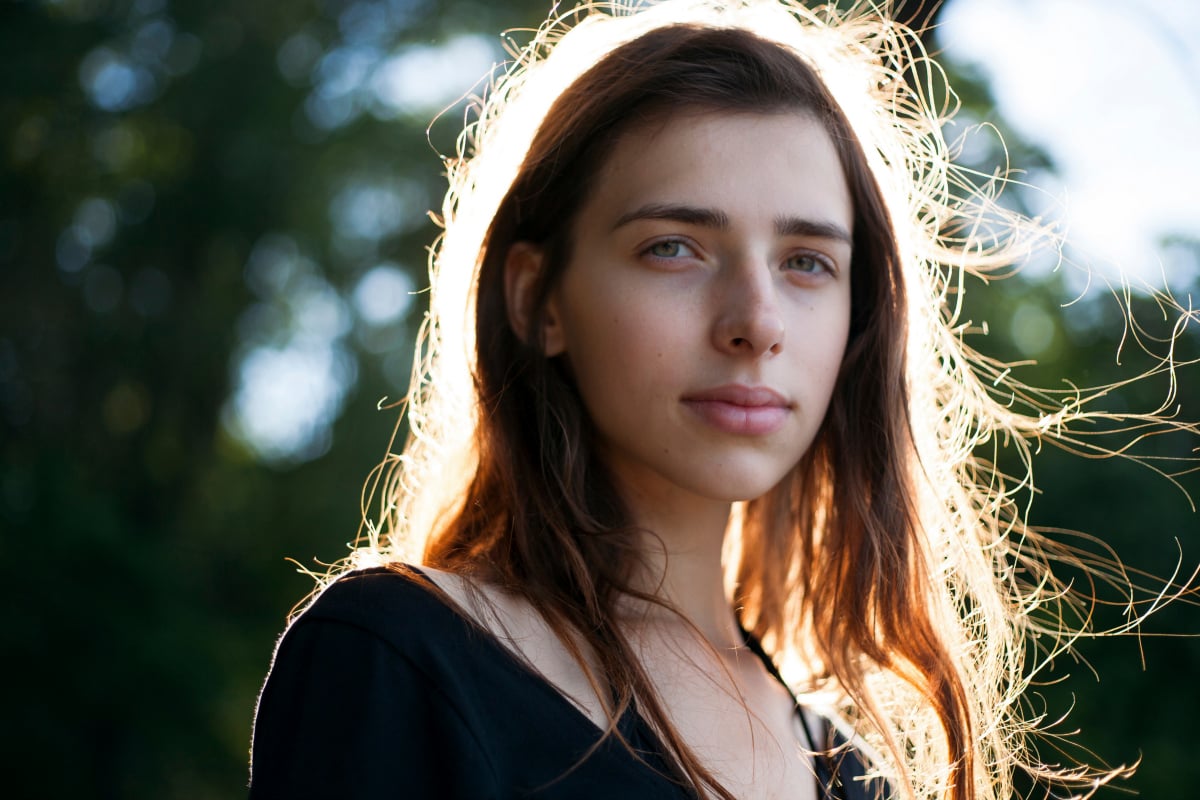 While at university, I spent one summer holiday working at an overnight camp. I didn’t want to work at the camp - it was in the middle of nowhere. But I desperately needed the money before returning to uni, and the camp found my resume and reached out. They asked if I could teach archery, and oddly enough, I could.

I quickly became immersed in camp life and enjoyed it - for the most part. I loved the eight 12-year-olds in my group, I enjoyed spending time with the other camp staff, and because the camp was populated by an extremely wealthy cohort, the food and sleeping accommodations were incredible.

I became friends with the basketball coach, Ryan.* Ryan was a few years older than me. He and his brother both taught basketball at the camp - and on our nights off, the three of us would hang out and watch movies.

Ryan’s brother Sam* already had a girlfriend - so naturally, the other staff assumed that Ryan and I were an item. We weren’t; our relationship never became anything more than a platonic friendship.

Ryan was an attractive man with a quirky sense of humour. He didn’t drink much, and was very religious.

He was in charge of a group of young teenage boys, and he enjoyed talking to them about their budding interests in the girls. He had a weird willingness to try to help the boys in his bunk sneak out and “hook up” with the girl campers.

In hindsight, this bothers me greatly. After all, what well-adjusted adult is interested in the sex lives of children? It didn’t click for me at the time, though. I thought he was simply trying too hard to be the “cool” coach.

The summer ended, and Ryan and I both returned to our respective universities. We kept in touch off and on through email and instant messaging. We didn’t have too much in common. Still, we spoke for the next few years.

He graduated from university, he got engaged. I congratulated him. He moved, broke off his engagement, fell in love with someone new, got engaged again.

I stopped hearing from him shortly after that.

About a year had passed when I received a strange Facebook message from his younger brother, Jeremy*.

Hi Maggie, my name is Jeremy, I’m Ryan’s brother. Ryan has had to be offline for a few months now, but he wants to send you a letter. Can I have your mailing address please?

I showed the message to my boyfriend. “This is weird, right?”

I responded to the message.

Hi Jeremy, thanks for reaching out. My address is *****. Is everything okay? What is going on?

Jeremy never wrote me back.

A few months passed but just when I'd forgotten about the message from Jeremy, I received a letter in the mail from Ryan.

There was a giant stamp on the front of the envelope.

THIS CORRESPONDENCE ORIGINATED IN A CORRECTIONAL FACILITY.

I stared at the stamp, stunned and confused. A correctional facility? Was this actually for me? Why was Ryan sending me a letter from prison?

I opened the envelope, and there was a three-page letter from Ryan. I quickly scanned the pages, looking for an explanation. There wasn’t one.

He wrote about the unfairness of the justice system, the fact that there was no true evidence against him — (evidence for what, I wondered) — and that the judge and the police had it out for him.

He wrote: “I chose to plead guilty rather than go to trial. There was no way I could win the trial with the skewed way people think here. The jury would be poisoned against me from the start. And I don’t want to spend my life in jail for something I didn’t do.”

Then, he concluded with a punch: “Please don’t look up my crimes online. They’re not true, and I don’t want anyone I care about seeing these lies.”

I didn’t immediately look Ryan up on the prison system; I did write back a simple letter.

“Why are you in prison right now?” I asked him.

He wrote back - another three-pager - waxing passionately about the system being rigged. Again, he did not tell me why he was in prison, and he reiterated his desire for me not to seek out information.

Still, I didn’t look it up right away. The letters continued to arrive.

“I’m going to start working on my Master’s in Theology,” he told me. “Also, I’ll need a place to live when I leave here. My fiance broke up with me, and so I was going to live with Sam and his wife, but they just told me I could no longer live with them. Did I tell you that Sam got married? I have a nephew now, too.”

I couldn’t deal with the absurdity of this situation anymore.

Why was he in prison if there was no evidence against him?

Why didn’t he fight the conviction if there was nothing there to prove his guilt?

Why wouldn’t he tell me what his purported crime was and why wouldn’t his own brother offer him a place to stay while getting back on his feet?

It was time for me to know. I powered up my laptop and searched.

The website was easy to find, and I typed in his first and last name. Immediately, his picture popped up. His mug shot was jarring. His shaved head and sullen face made him look terrifying. I scrolled to his crimes. To my dismay, there was a list of offences.

“Holy shit,” my boyfriend said, reading over my shoulder. “No wonder his brother and sister-in-law don’t want them living with him. They have a baby. You worked with him at a camp. A summer camp for children.”

I felt nauseating horror. He had been entrusted with the safety of kids. He had ample opportunity to be alone with society’s most vulnerable. Had any of the children at the camp been abused by him?

“I’m going to throw up,” I told my boyfriend, dropping my laptop with a thud onto the floor and running to the bathroom.

When Ryan was released from prison, he moved north and called me. I didn’t recognise his number and I answered the phone call.

He waited a beat before responding.

“Well, obviously you know that all of that is bullshit,” he told me. “You know me.”

“I don’t think it’s bullshit,” I told him. “ I guess I don’t know you at all. I think that if you’re accused of raping a child, and you didn’t do it, you fight the charges. I think you do everything possible to keep that off your record. I think you fight to not register as a predator for the rest of your life. I think you only plead guilty if you know you’re caught red-handed, and you want a shorter prison sentence.”

“You obviously don’t know how the system works,” he told me. “They can convict you on anything if they want to. They had no proof.”

“You’re being insane,” he said.

“I don’t see how they could get all four of those things pushed through the system without a lick of evidence,” I told him. “And I still don’t understand why you wouldn’t have fought this. I’m baffled. Explain it to me.”

He didn’t explain it to me. Instead, he hung up the phone. We haven’t spoken since.

How well can we really know anyone? This question continues to shake me to the core. If you had asked me years ago if Ryan could be entrusted with the safety of children, I would have answered with a resounding yes.

To this day, I can’t recall any events that were out of the ordinary - but it haunts me to think that I may have missed something crucial.

Were any children hurt by him when I was just a few metres away? How many of us missed red flags that could have alerted us to dangerous situations for these children?

I don’t ever want to be in another situation like this one - and now that I have a niece, I’m looking at people a bit more closely than I was before.

I never would have thought someone in my circle would harm a child, but this was a reminder to me that you can’t always know who is right under your nose.

If you or someone you know is in crisis, and you are unsure which service to contact call Kids Helpline on 1800 55 1800 or Lifeline on 13 11 14. Both are available from anywhere in Australia 24 hours a day (toll free) and provide generalist crisis counselling, information and referral services.

This post originally appeared on Medium and has been republished with full permission. Maggie is a university counsellor and writer with undying love for  animals, cupcakes, red wine and NYT bestsellers. You can find more from her on Twitter.