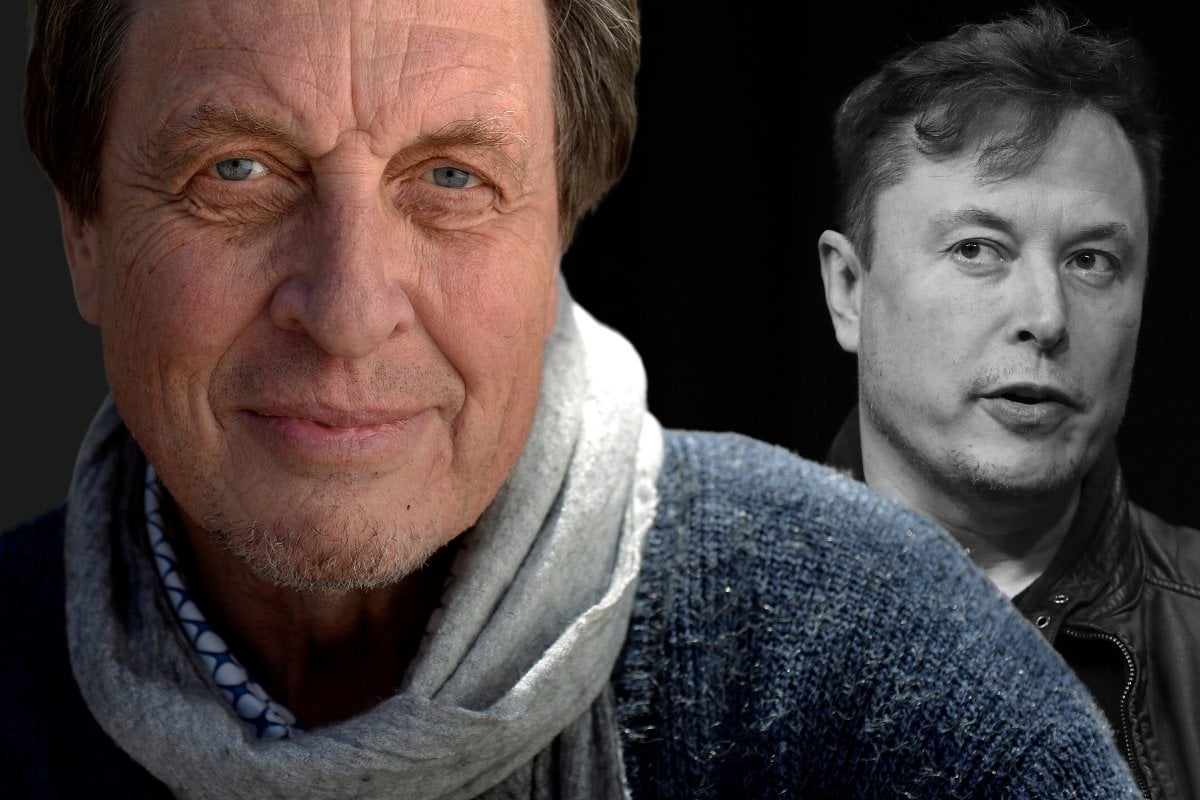 Billionaire businessman Elon Musk is a bit of an enigma.

What comes to mind when his name is mentioned is his ever-growing brood of kids, different partners, his varying businesses and companies, potentially buying Twitter and then mysteriously backing out – the list could go on.

The 51-year-old Tesla founder's family life has been at the centre of public interest lately. It was revealed this week that the billionaire had allegedly 'secretly welcomed' twins just a few weeks before he and his former partner Grimes had their second child via surrogate. That brings the total number of kids he has to nine.

And it appears that this desire to have copious amounts of children is something that runs in the family.

Because Elon's dad Errol is also in the news at the moment – and it has everything to do with Errol's relationship with his own stepdaughter.

Born and raised in Pretoria, South Africa, Errol met and fell in love with Maye – a model and dietician. The pair had three children together throughout the '70s – eldest Elon, son Kimbal, and daughter Tosca.

According to Elon, Errol has an extremely high IQ and was supposedly the youngest person to get a professional engineer's qualification in South Africa.

In 1980, Maye and Errol divorced. Errol's two sons Elon and Kimbal moved in with him in the wake of their parent's split – and looking back on that decision, Elon has said it was "not a good idea".

"I was sad for my father. But I didn't really understand at the time what kind of person he was. He was such a terrible human being. You have no idea," Elon told Rolling Stone.

Errol said in a profile interview with Forbes, that his kid's childhood was idyllic.

"We travelled a lot in those days, their mother and I split up when they were quite young and the kids stayed with me. I took them all over the world. Elon was generally in the back seat. Kimbal, my other son who is just as energetic as Elon, would do all the guiding and navigating."

As for Elon, he reflects on his childhood differently.

"I was raised by books. Books, and then my parents. My dad would have a carefully thought-out plan of evil. He would plan evil," Elon said.

In response to the allegations, Errol said in a statement to Rolling Stone: "I've been accused of being a Gay, a Misogynist, a Paedophile, a Traitor, a Rat, a S**t (quite often), a Bastard (by many women whose attentions I did not return) and much more. My own (wonderful) mother told me I am 'ruthless' and should learn to be more 'humane'. I love my children and would readily do whatever for them." 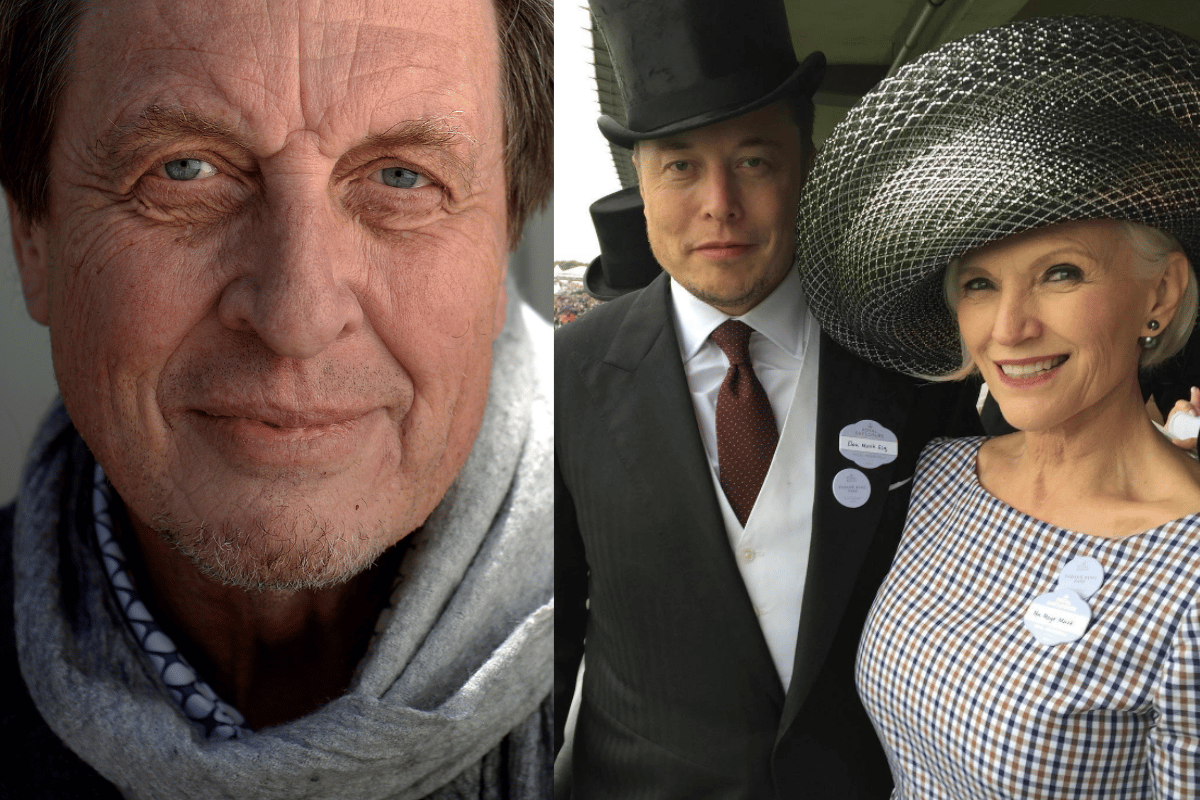 At the time, Heide had a child from her first marriage – a four-year-old daughter called Jana. So when Errol and Heide married, Errol became a stepfather to Jana.

Errol and Heide went on to have two daughters together: Rose and Alexandra.

For the next 18 years, Errol and Heide remained a couple and raised the three girls. But in 2010, they decided to split.

Then in 2017, some shocking news was made public. Errol and Jana – Errol's stepdaughter – were expecting a baby together. A few months later, they welcomed their baby, called Elliot.

In an interview with The Sunday Times, Errol said he and Jana had reconnected in 2016.

"We were lonely, lost people," he told the newspaper. "One thing led to another – you can call it God's plan or nature's plan."

In the interview, Errol said he did not consider Jana, now 30, as his stepdaughter, because she was "raised away" from the family for long periods of time, likely referring to her stint in boarding school.

Then soon after the arrival of Elliot, a baby girl came along too. Errol only confirmed the news about his second child with Jana this week in an interview with The Sun UK.

There is a 41-year age gap between Jana and Errol.

"She [the baby] looks just like my other daughters. She looks like Rose and Tosca mixed up. She looks exactly like [Elliot] and she behaves like him. She wasn't planned. But I mean, we were living together. She [Jana] stayed here for about 18 months after [Elliot] was born. But I realised she [Jana] is two generations behind whereas her mother was one generation behind when I married her," he said.

"So any man who marries a woman, even if you feel very sprightly, it's going to be nice for a while. But there's a big gap… And that gap is going to show itself. I married her mother when she was 25 and I was 45. She was probably one of the best-looking women I've ever seen in my life," he said about Jana's mother. 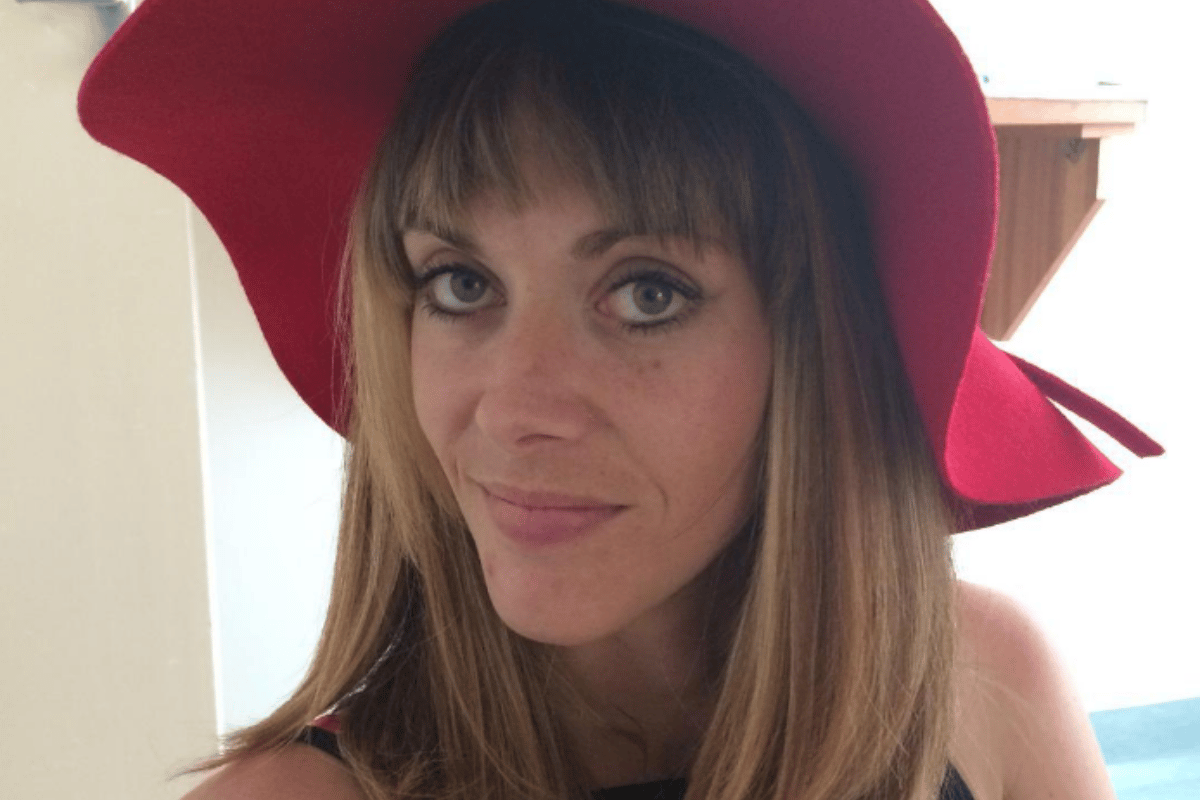 Jana. Image: Instagram. Errol confirmed in the interview that he no longer lives with Jana, nor does he see his two kids with her regularly. When approached by The Sun, Jana declined to comment.

As if The Sun interview couldn't get any worse, Errol ended with this: "The only thing we are on Earth for is to reproduce. If I could have another child I would. I can't see any reason not to. If I had thought about it, then Elon or Kimbal wouldn't exist."

As for how his biological kids feel about the fact Errol has had children with Jana? He says they were not pleased.

His daughters Tosca, Rose and Alexandra were "shocked" by his relationship with Jana, because understandably "to them it was their sister".

He added: "And they still don't like it. They still feel a bit creepy about it, because she's their sister. Their half-sister."

Elon was reported to have gone "berserk" when he found out his dad was having a child with Jana – who lived with Elon and his family for periods during her childhood.

The Tesla billionaire has since reflected on his relationship with Errol, saying they are not in a good place.

"In my experience, there is nothing you can do," he says about finally learning the lesson that his dad will never change. "Nothing, nothing. I wish. I've tried everything. I tried threats, rewards, intellectual arguments, emotional arguments, everything to try to change my father for the better, and he… no way, it just got worse."

In total, Errol has seven children. The 76-year-old still has less children than son Elon, who now has nine.

Errol has also confirmed he has little to do with his grandchildren.

L
laura__palmer a month ago

Reply
Upvote
Pretty trashy family, really. No wonder Elon is like he is, his father sounds terrible.

Reply
Upvote
2 upvotes
Well, he sounds absolutely charming, I can see why a young woman would be swept off her feet... even if he is her stepfather! 🤮 What is it with men (these two, Nick Cannon) just running around trying to repopulate the earth? Some sort of ego thing, trying to prove their manliness? It doesn't seem to be for the love of parenting, I'd  bet good money the women do most of that.
C
cat a month ago