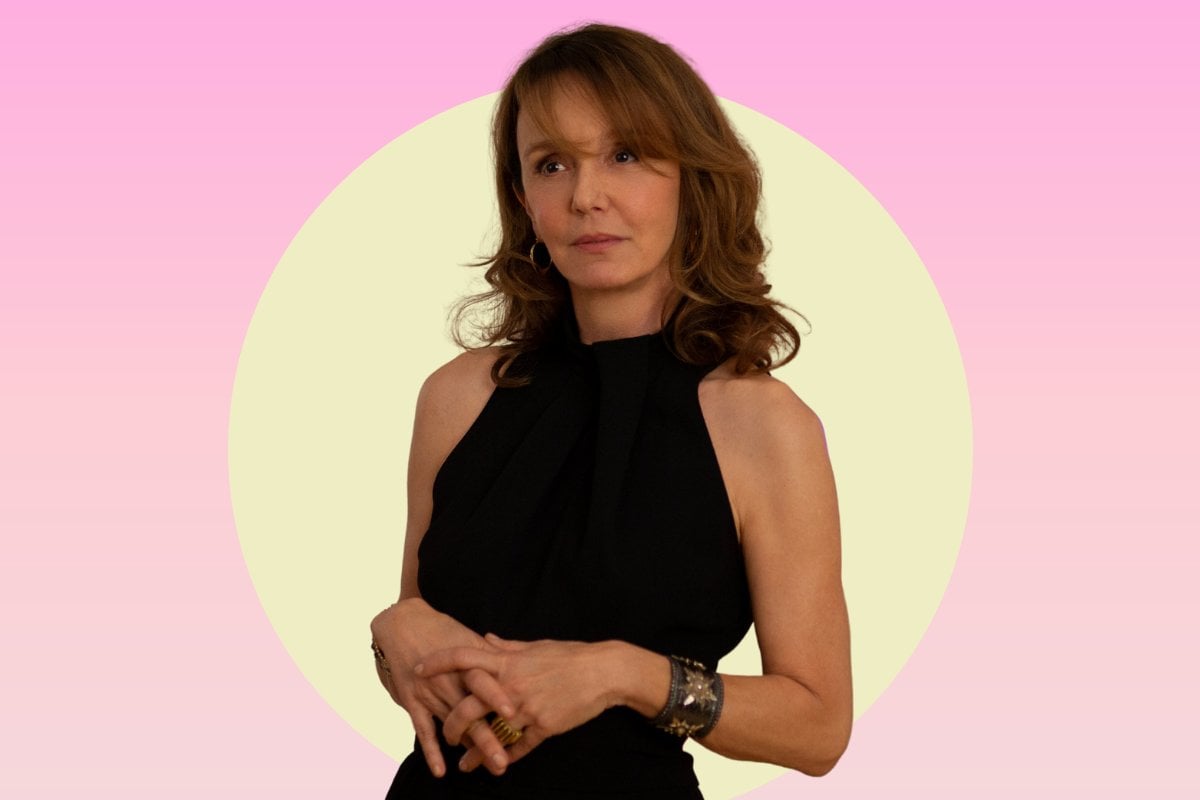 Despite being one of the most divisive television shows to come out during the pandemic, Emily in Paris has proven to be just what we needed.

The first season gave us a heady dose of escapism - transporting us to Paris, providing a visual feast of over-the-top fashion and just the right amount of drama to make us forget about the state of the world.

Then in season two, which dropped over the summer holidays, we became invested - with the storyline, the relationships and above all, the strong female leads, Emily, Mindy and the character who unanimously stole the show, Sylvie Grateau.

If you haven't yet seen season two of Emily in Paris, watch the trailer here. Post continues below.

It’s no surprise that the head of the fictional PR firm Savoir has become somewhat of a cult figure on the hit Netflix show.

She’s the epitome of French - stylish, self-assured and a little cold until you get to know her - and she's refreshing to see on-screen: a confident 50-something-year-old woman living her best life.

The actress behind Sylvie, Philippine Leroy-Beaulieu, admits she and her character are similar (minus the cold part).

"Sylvie has this great quality that she doesn’t give a damn what people think. I’m a bit like her. I really couldn’t care less. That’s a privilege that comes with age!" Leroy-Beaulieu, 58, told Harper’s Bazaar. 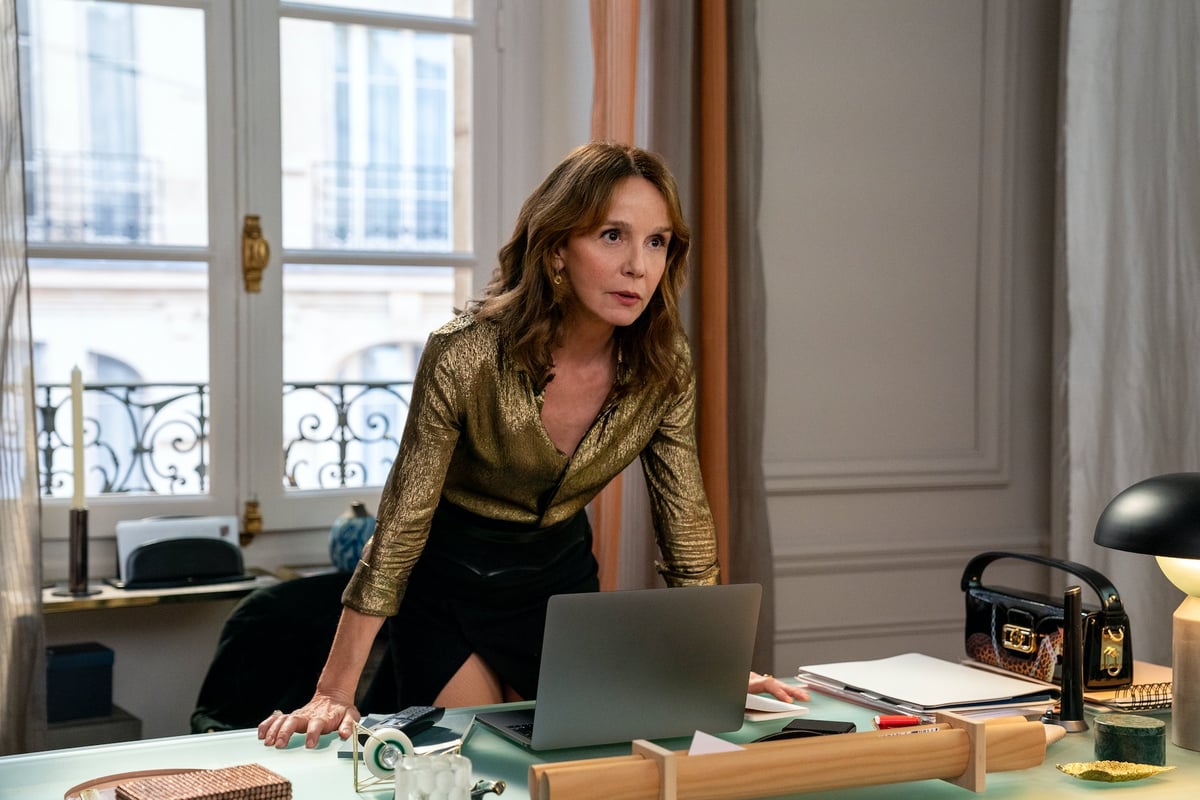 Although she is French, Leroy-Beaulieu was born in Rome. She moved to Paris as a teenager to try her luck as an actor, despite her father (Philippe Leroy-Beaulieu, also a well-known French actor) strongly discouraging it.

Following two years of drama school, Leroy-Beaulieu appeared in a handful of commercials and productions before landing the lead role in the 1985 film Trois Hommes et un Couffin (a movie which was later remade in English called Three Men and a Baby).

After that movie and as she grew older, Leroy-Beaulieu struggled to land meaningful roles. It wasn't until she was 52 that she got her big break. 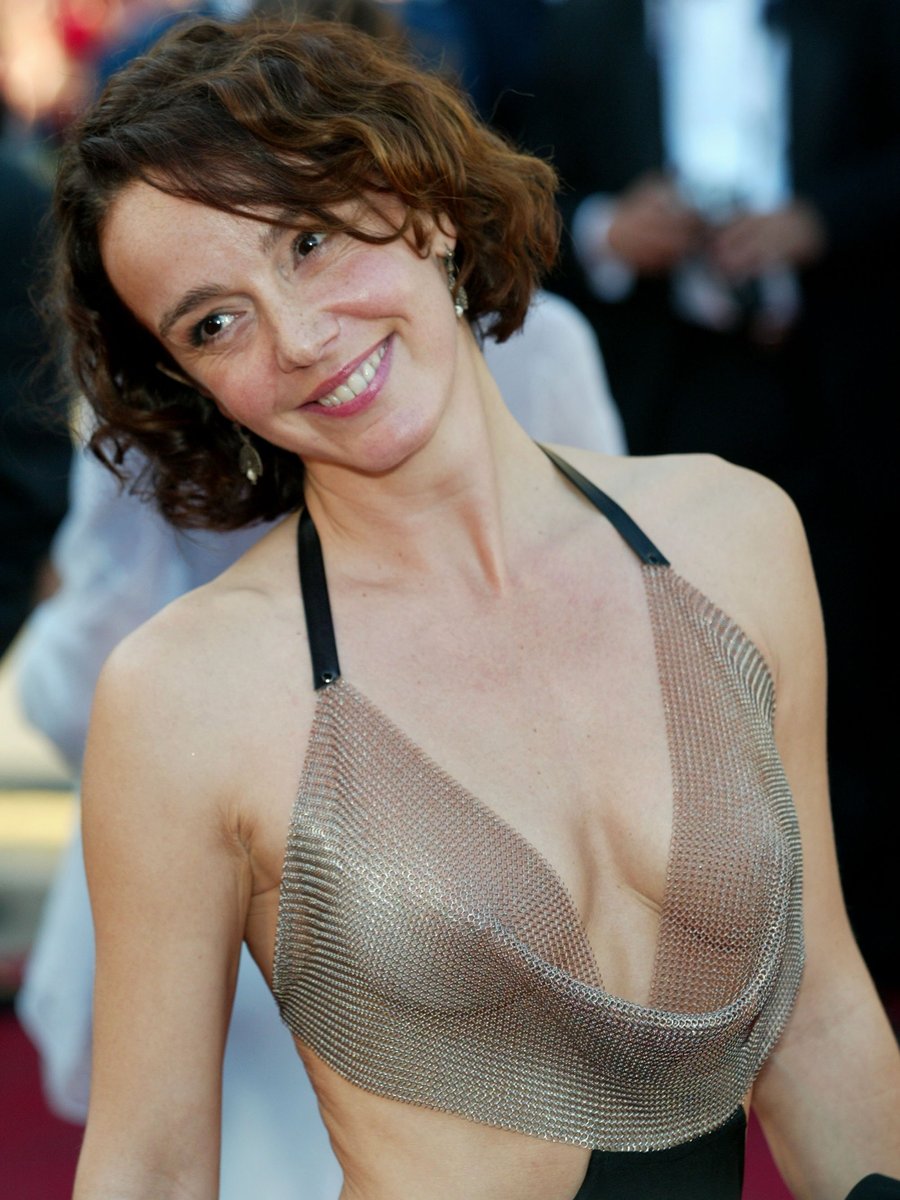 Philippine Leroy-Beaulieu at the Cannes Film Festival in 2003. Image: Getty.

In 2015, Leroy-Beaulieu received international recognition for her role in the popular French Netflix series Call My Agent!. She played glamorous housewife, Catherine Barnville.

According to The New York Times, it was after this performance that Leroy-Beaulieu’s agent recommended the actress to Darren Star, the creator of Emily in Paris, for the role of Sylvie.

Now the Netflix hit has been renewed for a third and fourth season.

While there are some aspects that make Leroy-Beaulieu and Sylvie similar, the actress - who lives in Paris - admits that she doesn't dress up nearly as much in real life as she does in the show.

"I loved being overdressed in Emily because I don’t do it in real life," she told The New York Times.

"I wouldn’t wear those heels on Paris sidewalks. But it doesn’t matter. The idea was to push all the fashion higher than real."

There was one stylish look she wore IRL that did make headlines, however. 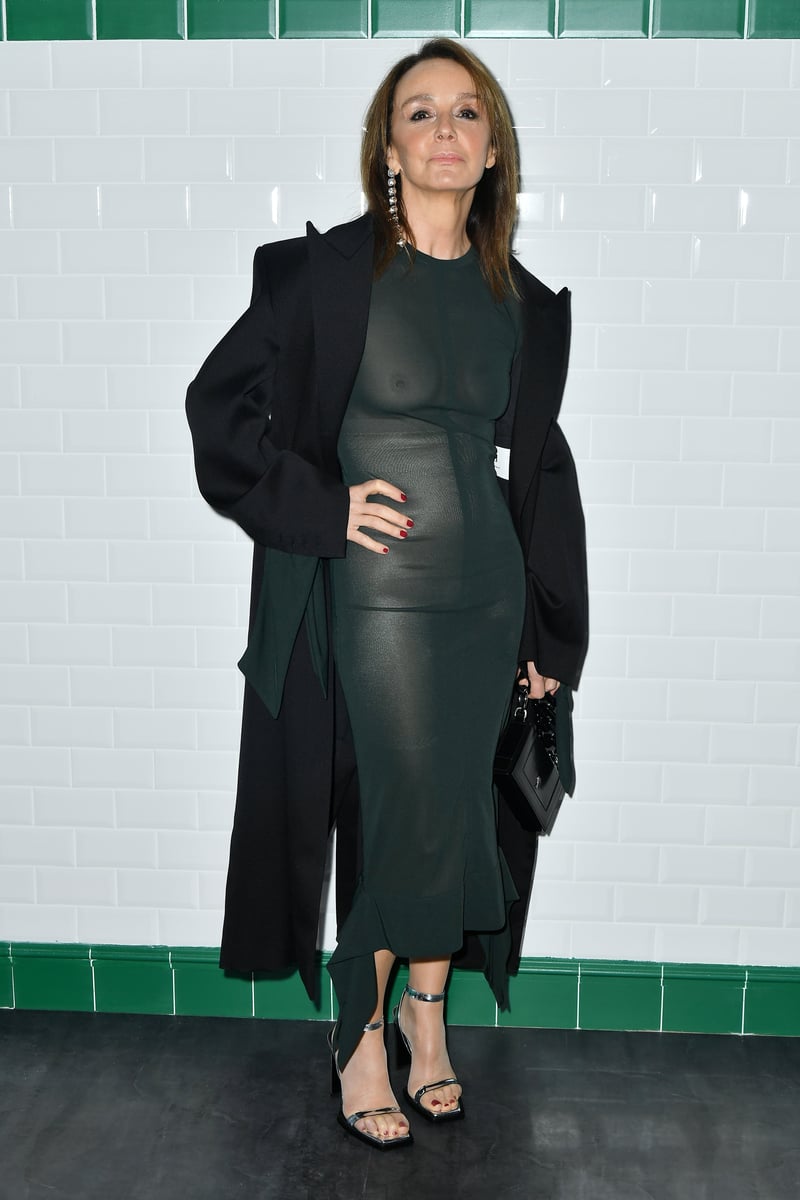 Speaking to Glamour this month, Leroy-Beaulieu - who's also a single mother to UK-based female artist Taïs - explained we should feel "no guilt or shame around ageing".

"A world where people cannot age is a dangerous world," she told the publication.

"I had a talk with my daughter who’s 30 about this recently. She said, ‘Mum, I don’t want to live in a world where women cannot age'.

"I think it’s important to really own this ageing thing and not make it a problem, not make it something we can’t talk about. There’s no guilt or shame around ageing. This is something that happens to everybody, you know?" she said.

It's a message she wants to pass onto women her age that worry about becoming invisible as they get older.

"You know how hard it is when you pass 45 or even 40 and people start thinking, ‘Just get out of the scene.’ But there’s so much we can do and transmit" she told Grazia.

"We have a lot to teach the younger girls."

Just another reason to love Philippine Leroy-Beaulieu as much as we do Sylvie.