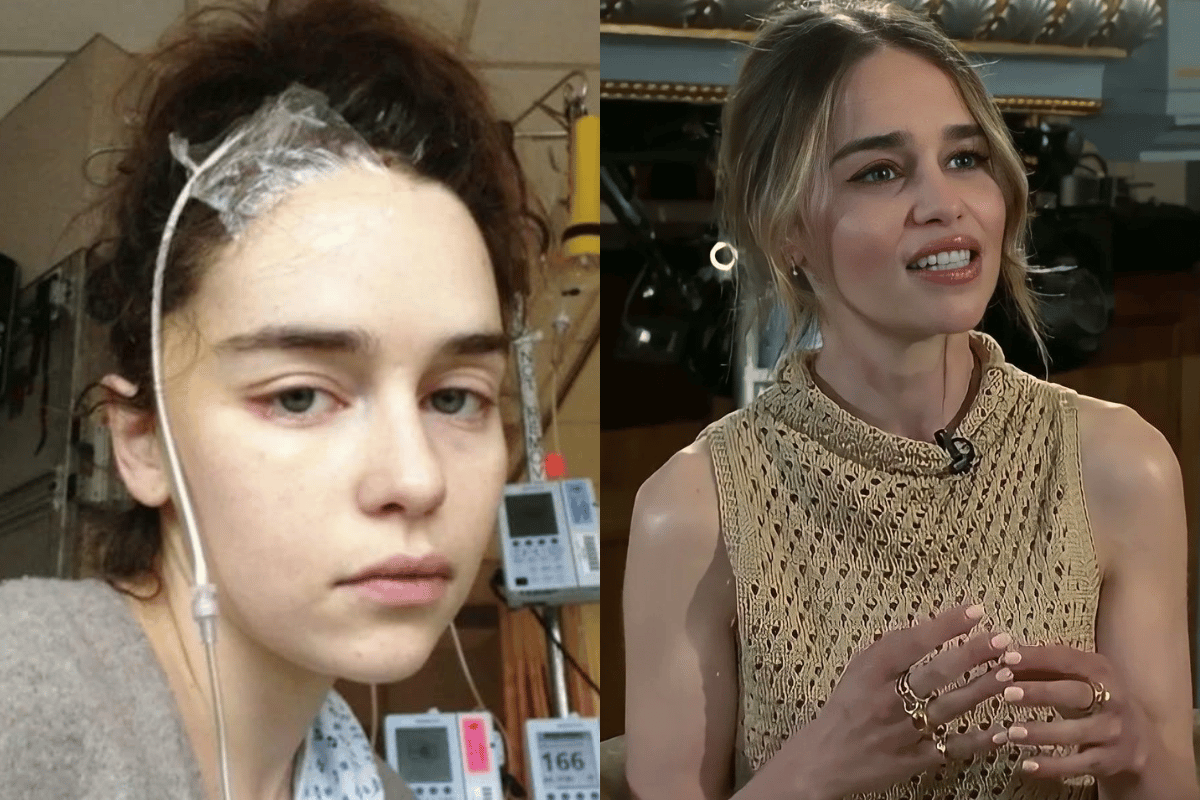 For the last decade or so, Emilia Clarke has been living in recovery mode.

It began in 2011. At the time, Clarke was only in her early 20s, when her head started to ache. Soon the pain was unbearable and after being hospitalised, she was diagnosed with a subarachnoid hemorrhage – a type of stroke known to kill one in three patients.

Her rise to stardom was, theoretically, only just beginning. Clarke had just wrapped up filming the first season of HBO's Game of Thrones, starring as Daenerys Targaryen when her brain essentially "died" on her.

Watch a snippet of her interview on BBC One's Sunday Morning. Post continues after video.

Video via BBC One.

“Somehow, almost crawling, I made it to the locker room. I reached the toilet, sank to my knees, and proceeded to be violently, voluminously ill. Meanwhile, the pain – shooting, stabbing, constricting pain – was getting worse. At some level, I knew what was happening: my brain was damaged," she wrote in a personal essay for the New Yorker in 2019.

At the time, she was determined not to lose her ability to memorise, telling BBC One's Sunday Morning that she kept "asking myself all these questions" and "hilariously kept saying lines from the show [Game of Thrones] in my head, because I knew... that if you're throwing up and you have a headache, that it's not good for your brain."

For the actor, it was having Game of Thrones to go back to and work that gave her a "purpose". 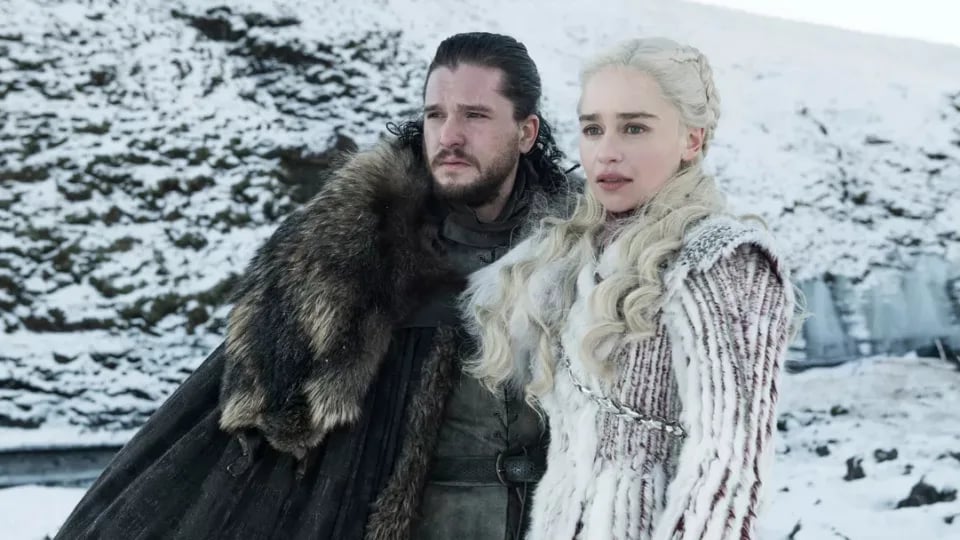 While on her journey to recovery, the actor would have another setback with a brain aneurysm in 2013 – two years after her first one.

It's been 11 years since her life-threatening journey began, and earlier this week, she shared the details surrounding her ordeal.

"As soon as any part of your brain doesn’t get blood for a second, it’s gone. And so the blood finds a different route to get around but then whatever bit it’s missing is therefore gone," she explained to CBS.

"The amount of my brain that is no longer usable – it’s remarkable that I am able to speak, sometimes articulately, and live my life completely normally with absolutely no repercussions. I am in the really, really, really small minority of people that can survive that." 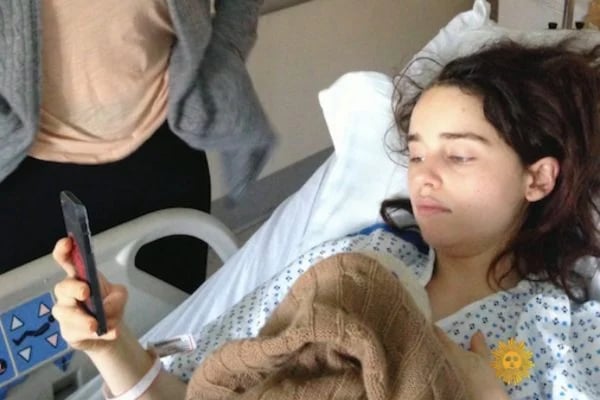 According to Clarke, "quite a bit" of her brain is missing following both aneurysms. In a conversation with CBS, the actor mentioned there was confusion surrounding what parts of her had essentially "died" with her brain.

"I always say it’s my taste in men that’s no longer there."

Clarke is currently starring in a stage production of Anton Chekhov’s The Seagull, with the actor admitting she has pivoted slightly to working in theatre because her memory is an essential part of her craft.

Despite the challenges, the actor says she no longer spares a thought to the portions of her brain that have been lost.

“It’s the brain you have, so there’s no point in racking your brain as to what might not be there, because what you have is great and let’s work with that,” she said.

Clarke launched her own charity, SameYou, in 2019 to support others recovering from brain injuries.