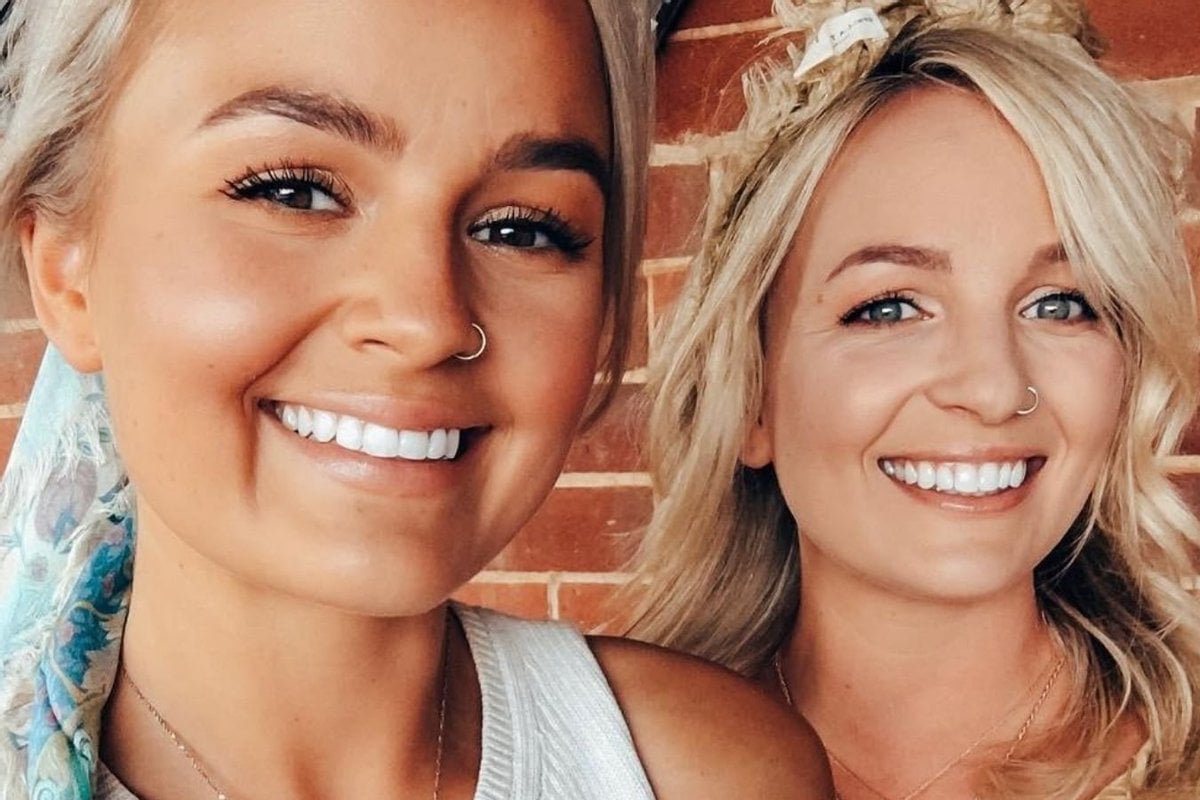 It's a truth universally acknowledged that when you become The Bachelorette you score fancy dresses, some high-flying dates and a whole lot of media speculation.

Speaking to Mamamia ahead of the show's premiere, the new Bachelorettes answer our questions about the show's dating process, the speculation into their personal lives, and why the franchise needs more diversity.

Listen to The Spill, Mamamia's daily entertainment podcast, where Laura Brodnik and Kee Reece interview Elly and Becky Miles from The Bachelorette. Post continues after podcast.

We’ve seen from past seasons of The Bachelorette that some contestants come onto the show just to find fame and then go and act like f****boys on Bachelor in Paradise, was that something you were wary of before filming?

“I’ve dated a couple of f****boys and so I know the red flags when I see them,” Becky said. “So I’m hyper-aware of that, but everyone was just so genuine and nice. We had some really interesting group dates where we all really opened up.

“I had a really sh**ty time through school and it took me a good few years to really come into my own,” she continued. “To stand up for myself and stop caring about what other people think, but Elly has always been such a strong woman.”

When you were both first announced as the new Bachelorettes there was a lot of discussion around the need for more diversity in the franchise, as Australia has only ever had white people in those roles, what are your thoughts on that?

“We actually didn’t see any of that because we were actually already filming in our bubble,” Elly said. “We didn’t have our phones or anything, but I would love it, I would love for there to be more diversity on the show."

“We just feel so lucky it’s us and they’ve done something a bit different in taking a chance on two sisters,” Becky said. "I hope everyone really loves our show."

“That’s a progressive move in itself,” Elly added. “So I hope they just keep heading that way.” 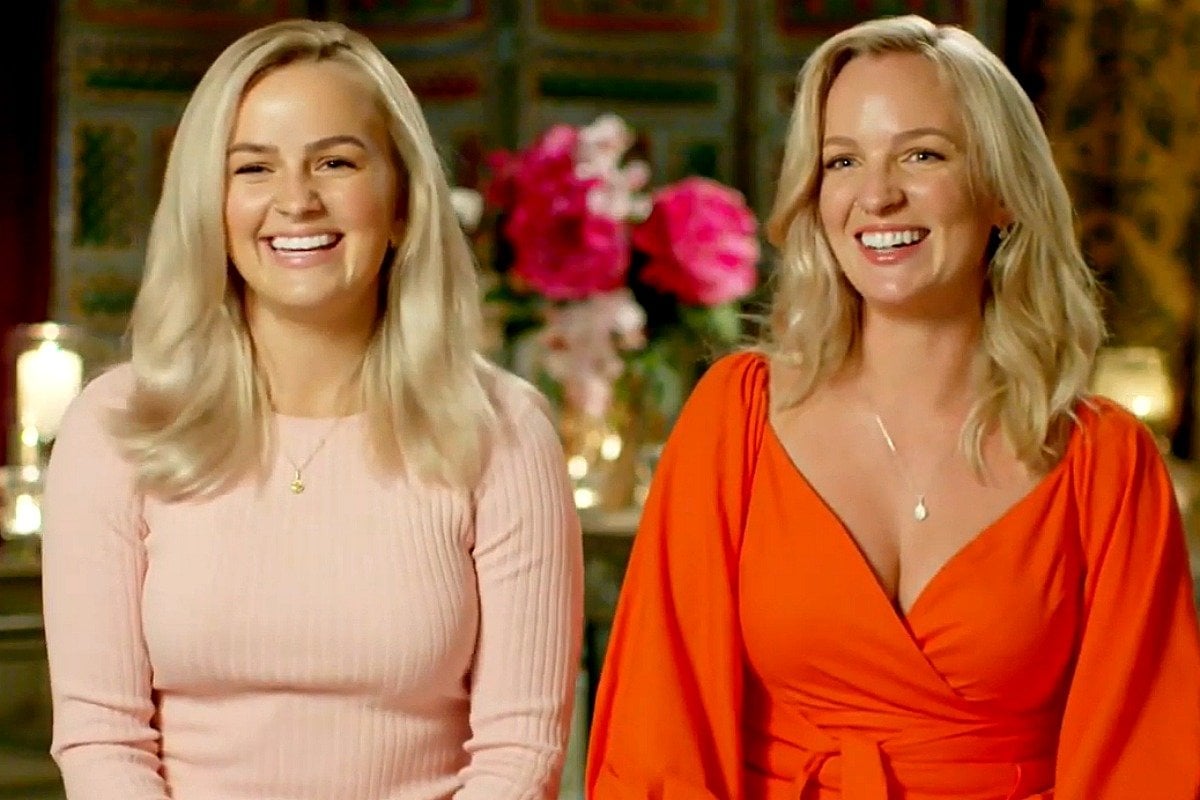 “I would love for there to be more diversity on the show,” Elly said of The Bachelorette and The Bachelor franchises. Image: Network Ten.

Becky, since you were announced as The Bachelorette there have been some tabloid stories about your past relationships, what was it like to go from a place of anonymity to someone whose life was of interest to the public?

“I am a really private person and I never thought I would do anything like this,” Becky said. “Elly said that in the media, things are going to get sensationalised and so don’t go looking for the bad stuff.

“Not everyone is going to like you,” Elly agreed. “The important thing is the people in our life know who we are and they are the ones you need to worry about. We’re just normal girls, we’re the girls from down the road and I think that might be refreshing for the public to see."

“I strive to be a good person and I know my truth,” Becky added. “The people who matter to me are my friends and family.”

This is the first time Australia has had two Bachelorettes and when this has been done in the international franchises it’s been quite dramatic, how did your process work?

“It’s definitely a new dynamic,” Elly said. “So we’re meeting all the same guys, we get to know them and they get to know us. Then we figure out who we each want to go on dates with and form connections with. There was no dating the same guy or being interested in the guy your sister is interested in.

"The first thing we said to the boys was ‘look, there're no guidelines on what we should and shouldn’t do here’. We’re not here to battle it out.

"We said to the guys, ‘when you figure out who you’re interested in let us know’. It became clear pretty quickly who were Bec’s boys and who were Elly’s boys."

Now the show has stopped filming, tell us, are you both in love?

"Honestly for me, I have only been in love once and that was a long time ago," Elly said. "It’s very rare for me to get real feelings for someone. I don’t fall very easily and I haven't felt like this about someone before. We’re still on the journey to the 'L' word but I’m so happy.

"No, I wouldn’t say I’m in love," Becky said. "Elly and I both chose someone at the end of this. I’m in a really happy place and excited to see where it’s going to go. We’re in real life now and I just want time to spend with my person and see where life will take us now."