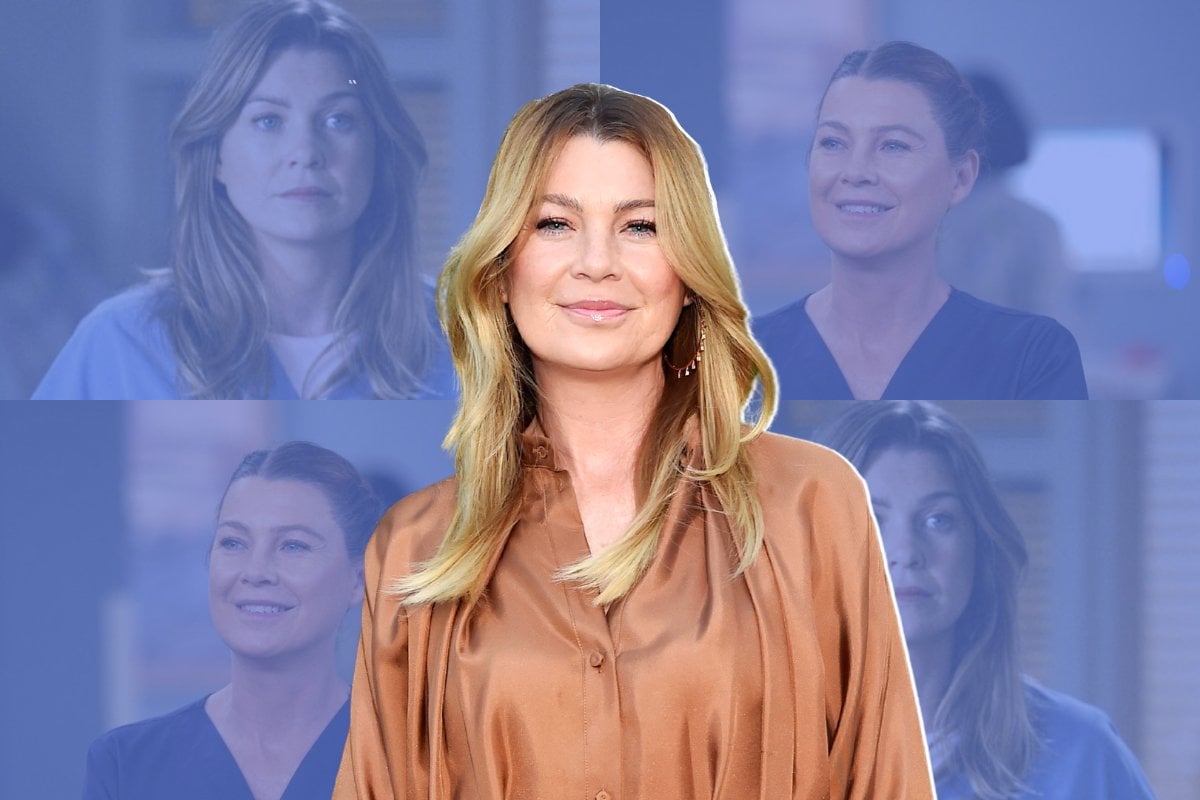 If you sign on to play a character with the name 'Grey', in a series called Grey's Anatomy, it shouldn't surprise you if the production team really, really don't want you to leave.

Ellen Pompeo, who has starred as Dr Meredith Grey for more than 16 years (!!!), is one of TV's best-paid actors. The last time she publically discussed her salary in 2018, she was making US$20 million a year. That is about $575,000 per episode, plus a signing bonus worth millions and backend compensation worth an additional US$6-7m.

As well as starring, Pompeo is also an executive producer on the show and wields significant respect and power on the set. I mean... she literally told off Denzel Washington when he was directing her.

Read more: Denzel Washington's on-set fight, and all the other Grey's Anatomy behind-the-scenes drama in one place.

So, yeah. It's hard to imagine Grey's without the Grey, both on and behind-the-scenes. The way in which Pompeo and her character are so deeply woven into the series is admirable. It's rare to see success of this magnitude. But it also makes things... awkward.

Because Pompeo seems desperate for an escape route.

She has been fielding questions about leaving the show for years. But as time - and storylines - went on, her responses have become less 'absolutely not' and more... 'get me off this ride'.

The first major sign came in 2020, when Pompeo hinted that season 17 of Grey's Anatomy "very well could" be its last.

Spoiler alert: It was not. 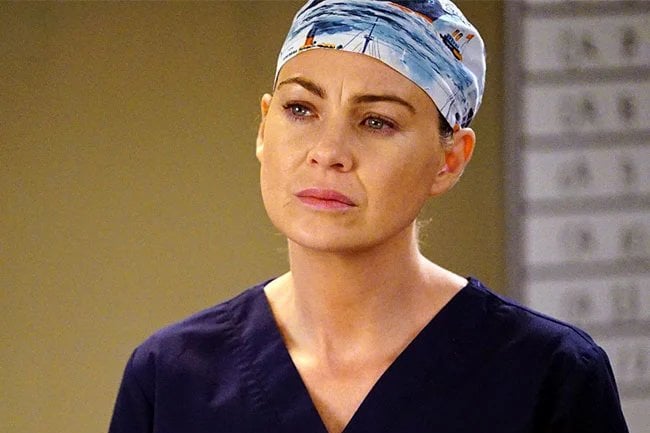 Earlier this year, she resigned a one-year contract for season 18, which reportedly gave her another significant salary increase.

Despite this, leaving the show has been her favourite talking point this year.

In August 2021, she told Dax Shepard's Armchair Expert that she does not "want to be the grapes dying on the vine".

"I think to dip out sooner rather than later, at this point, having done what we've done, to leave when the show is still on top, is definitely a goal. I'm not trying to stay on the show forever. No way. The truth is, if I get too aggravated and I'm no longer grateful there, I should not be there."

Although she's also been honest about how there is something that keeps her putting on those scrubs. You see, she is simply paid too many millions of dollars to give it up.

I would sell my soul to have that kind of problem.

"I mean, I've been trying to get away for years. I have been trying. It's not because I haven't been trying," Pompeo told Entertainment Weekly in September 2021. "I have strong relationships at the network and they have been very, very good to me, and have incentivised me to stay." 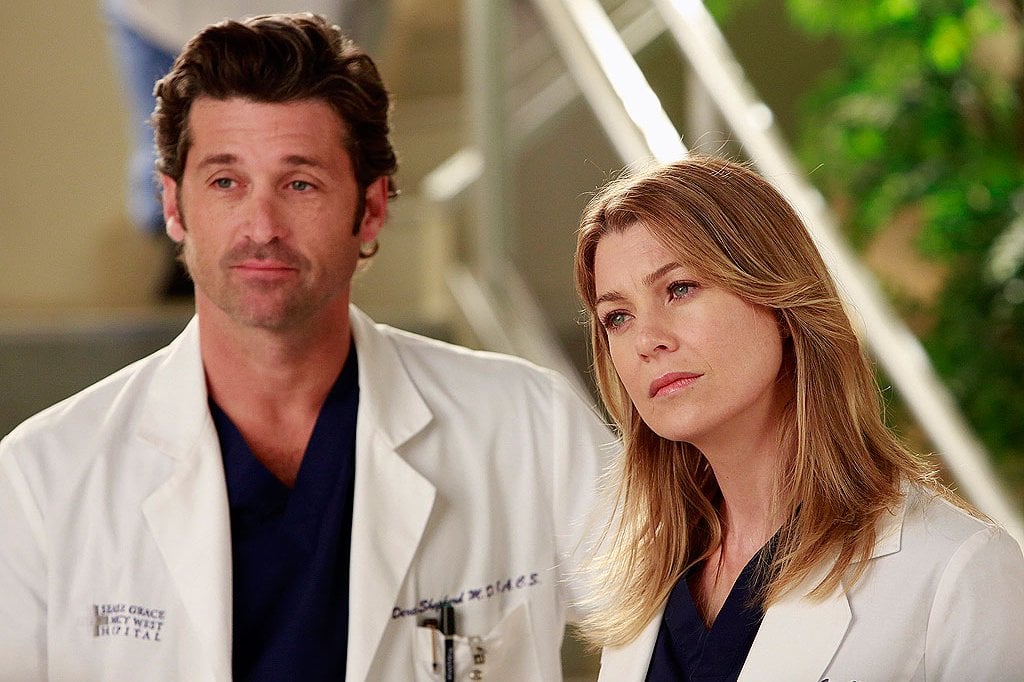 With a possible season 19 of the show still unconfirmed, Pompeo seems to have changed her approach.

She's now trying to convince everyone else that the show has reached its natural end, hoping they will agree and finally free her from the golden handcuffs trapping her inside goddamn Grey Sloan Memorial Hospital.

"I've been trying to focus on convincing everybody that it should end," she recently told Insider.

Unfortunately for her, she's having a hard time convincing others to pull the plug on the show.

"I feel like I'm the super naïve one who keeps saying, 'But what's the story going to be, what story are we going to tell?'" she continued. "And everyone's like, 'Who cares, Ellen? It makes a gazillion dollars.'"

I can see both sides, to be honest.

Grey's Anatomy does make a gazillion dollars. Well, more specifically, it's generated more than (US)$3 billion for Disney, the parent company of its American TV network, ABC.

It's a safe and secure job for hundreds of people, and in television, that can be hard to come across.

But also... it's truly a wonder that the writers are able to come up with new material.

There's been a hospital shooting. A plane crash. Car crashes galore. Meredith has met 200 of her secret siblings. There have been 10,000 different deaths, a musical episode and even a... ghost sex scene, way back in season five.

Season 18 is airing now, and who knows what kind of trauma (or supernatural event) could be in store for the rest of the series.

We, and Pompeo, much to her disappointment, will soon find out.

Sounds as though just about everyone was treated like crap aside from the woman who plays the titular character of the show.