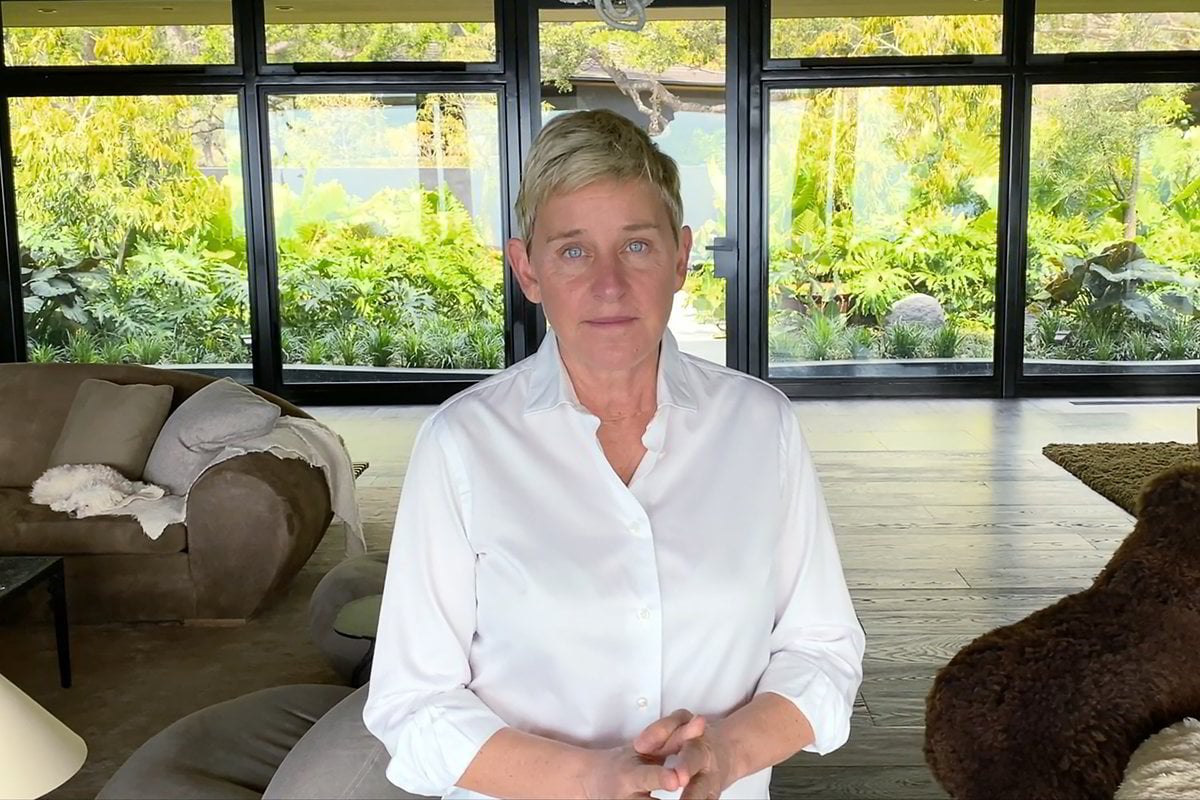 The Ellen DeGeneres Show has faced a major shake-up.

After months of swirling stories claiming the comedian is at the helm of a toxic workplace, change has finally arrived.

In case you missed it, the 62-year-old has been at the eye of a media storm that has upended the public perception of the popular presenter. Essentially, past and present employees have claimed that Ellen DeGeneres isn't as nice as she says she is. Plus, several executive producers on the show have been accused of bullying other members of staff.

In July, BuzzFeed News published an investigative piece that outlined the "toxic work culture", including a black woman who says she experienced racist comments. There are also allegations of sexual misconduct on set.﻿

The employees told the publication that they "faced racism, fear, and intimidation". Importantly, most of the accusations were levelled at the executive producers and managers working on the show, and not Ellen herself.

But despite rumours that the daytime talk-show host will walk in the wake of being 'cancelled', and be replaced by James Corden on the way out the door, she's evidently determined to push through the negative attention and reclaim her once-stellar reputation.

So, how has Ellen responded to her 'cancellation'? Here's what we know.

A letter to staff.

In late July, Ellen DeGeneres wrote a letter to her staff﻿ members that was obtained by The Hollywood Reporter.

The letter acknowledged that there were issues within the show, and assured staff that things would change. Ellen also expressed her sadness that so many of her staff members had experienced such behaviour.

"On day one of our show, I told everyone in our first meeting that The Ellen DeGeneres Show would be a place of happiness — no one would ever raise their voice, and everyone would be treated with respect," she began the letter.

"Obviously, something changed, and I am disappointed to learn that this has not been the case. And for that, I am sorry. Anyone who knows me knows it's the opposite of what I believe and what I hoped for our show." 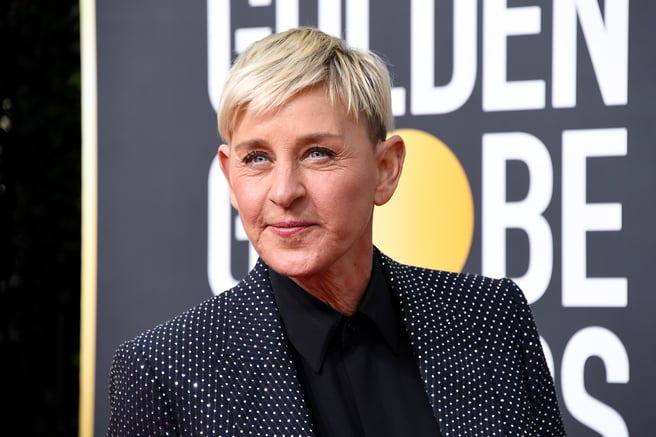 Ellen DeGeneres sent an email to all staff members apologising for the toxic workplace culture at 'The Ellen Show'. Image: Getty.

Ellen said that as the show gained 'exponential' success, she wasn't able to "stay on top of everything" and says she trusted others to do their jobs "as they knew I'd want them done".

"﻿Clearly some didn't," she said. "That will now change and I'm committed to ensuring this does not happen again."

"It's been way too long, but we're finally having conversations about fairness and justice. We all have to be more mindful about the way our words and actions affect others, and I'm glad the issues at our show were brought to my attention." ﻿

The sacking of three senior producers.

Three weeks after that staff-wide email was sent, three senior producers have been sacked from The Ellen DeGeneres Show.

As reported by Variety, executive producers Ed Glavin and Kevin Leman and co-executive producer Jonathan Norman have all lost their jobs in light of the recent investigation into the workplace. 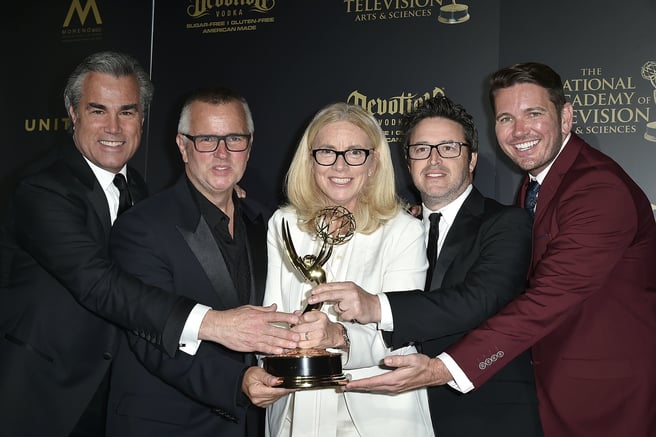 It's also understood that DJ Stephen "tWitch" Boss, who has been with the show since 2014, has been promoted to co-executive producer at the daytime talk show.

﻿Last week, tWitch told US Weekly: "We can’t speak too much legally about it, but I’ll say this, there’s been love.

"Obviously there are some things to address, but from my standpoint and from countless others, there’s been love," he continued. "I’ll just leave it at that until there’s a time where we can address more publicly. There’s been love and there’ll will continue to be love." 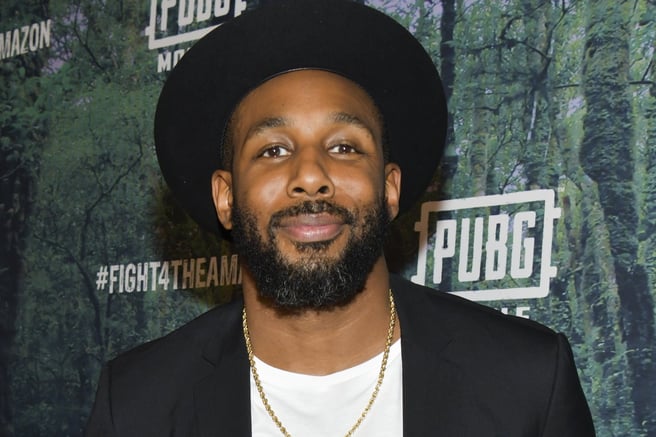 Stephen "tWitch" Boss is the DJ and now co-executive producer on The Ellen Show. Image: Getty.

It's also understood that Ellen addressed her 200 staff on Monday afternoon via video conference call, during which she announced the termination of the three senior producers and the promotion of tWitch.

Variety reports: "DeGeneres was emotional to the point of tears, and apologetic... She added that reading disturbing allegations about the atmosphere on the show was 'heartbreaking'."

Ellen reportedly also said she vows to "stick to agreed-upon timetables to make the production process smoother for all".﻿

It seems The Ellen Show – about to debut their 18th season on September 14 – is finally committed to creating a workplace environment that is based on their own mantra: 'Be kind to one another'.

Reply
Upvote
So over the last few months we've seen article after article about how Ellen isn't anywhere as nice as her public persona, well possibly unless you're a very high level celebrity, and now they've 'addressed' the situation by firing some senior Producers?
M
mamamia-user-482898552 a year ago