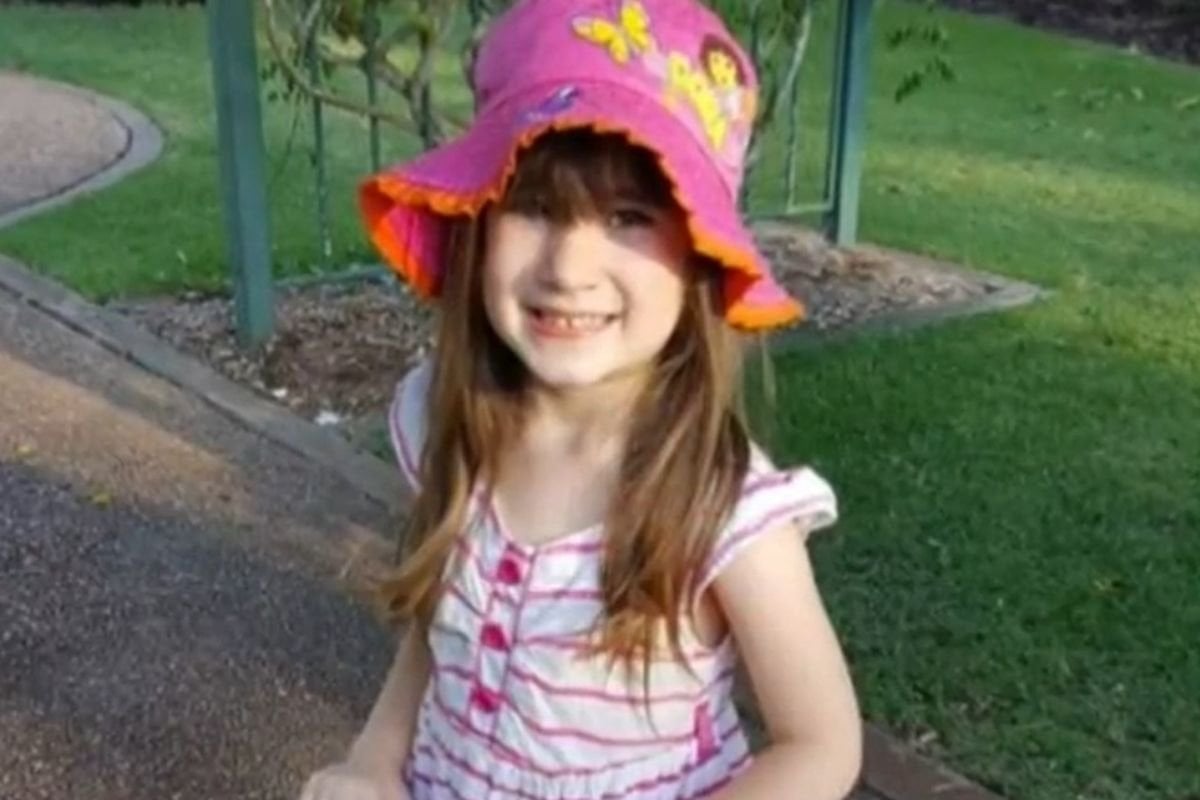 Elizabeth Struhs was allegedly denied medication for six days before she died in her Queensland home earlier this year.

The eight-year-old, who suffered from Type 1 diabetes, died in Rangeville near Toowoomba on January 7, after her parents and 12 others allegedly withheld her insulin and prayed over her body.

At 5:30pm the next day, paramedics were called to the scene, police allege.

According to the Courier Mail, members of the group believed she would be resurrected.

A 60-year-old man has been charged with murder and failing to supply the necessities of life.

Elizabeth's parents Kerrie Elizabeth Struhs, 46, and Jason Richard Struhs, 50, have already been charged with the eight-year-old's murder, torture and failing to provide the necessities of life. 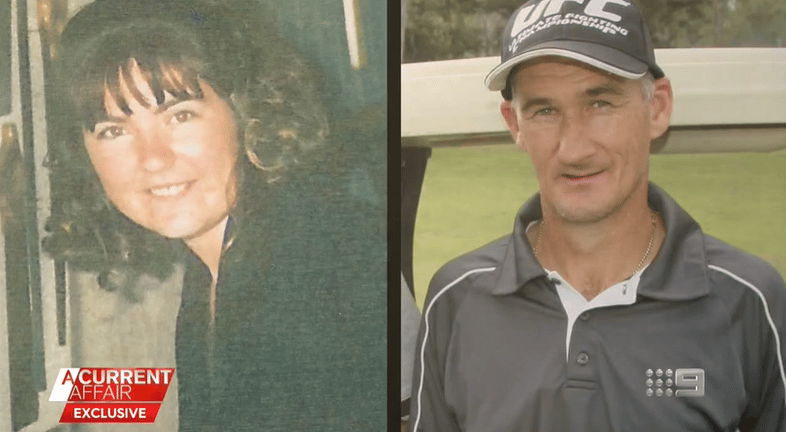 Elizabeth’s sister, Jayde Struhs, told A Current Affair earlier this year the group referred to themselves as 'The Saints'; a "cult" she says formed after breaking away from a more mainstream church.

"They had, I would suggest, some differing views in relation to quite a number of things, and that's probably best where I will leave it," the detective said.

Watts said it's a "very sad set of circumstances" and the investigation has taken a toll on police.

"An eight-year-old child dying, in the way we allege she did, is very traumatic for all involved," he told the Today Show on Wednesday.

"I pay testament to the investigators' ability and their commitment to the job over the last six months. They have worked tirelessly to examine all bits of evidence in relation to this matter."

All 12 people are due to face the Toowoomba Magistrates Court on Wednesday morning.

In a GoFundMe page set up to support her other siblings, Jayde said her family were members of a "fear-driven cult" which she fled at age 16.

"They take the religion to its extremes - separating us from the real world and extended family who did not believe," the 23-year-old wrote.

Jayde, who is one of eight siblings, went on to say she left her family knowing they wouldn't be accepting of her sexuality.

"As I experienced high school not only did I begin to question their teachings I also became aware of my sexuality and knew that I would never be accepted by my parents."

Jayde earlier recalled the moment she came out to her mother in A Current Affair interview in February.

"When I told my mother I was a lesbian and that I didn't see eye to eye on her beliefs, it was straight away, I had [patriarch Brendan Steven] at the doorstep. I was taken to their house, we sat down for hours and I had (them), reading me scriptures saying how an abomination it was." 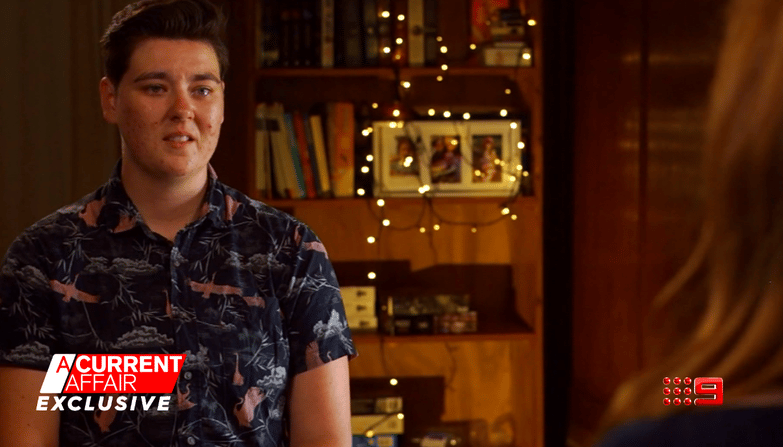 In the post, Jayde said her extended family were left "completely shattered and heartbroken" when they found out about Elizabeth's death.

"We sadly discovered the death of Elizabeth in the cruellest of ways. With so many unanswered questions, we have faced the brutal reality that the people who should have protected her did not, and we may never know the full extent of what took place," said, Jayde, who is in process of arranging for her younger siblings to live with herself and her partner.

"Elizabeth Rose Struhs was taken from us far too soon, and a lifetime of memories that we never got to have with her was gone in a moment. Her brave spirit in the face of medical adversity was inspiring. She was a bright light on all that met her," she said.

G
guest i guess a month ago

Reply
Upvote
Rbk I am pretty sure in the context of this article 'suffered' is the right word. I'm glad however that's not the case for you, but your comment seems a weird takeaway from the article.
R
rbk a month ago