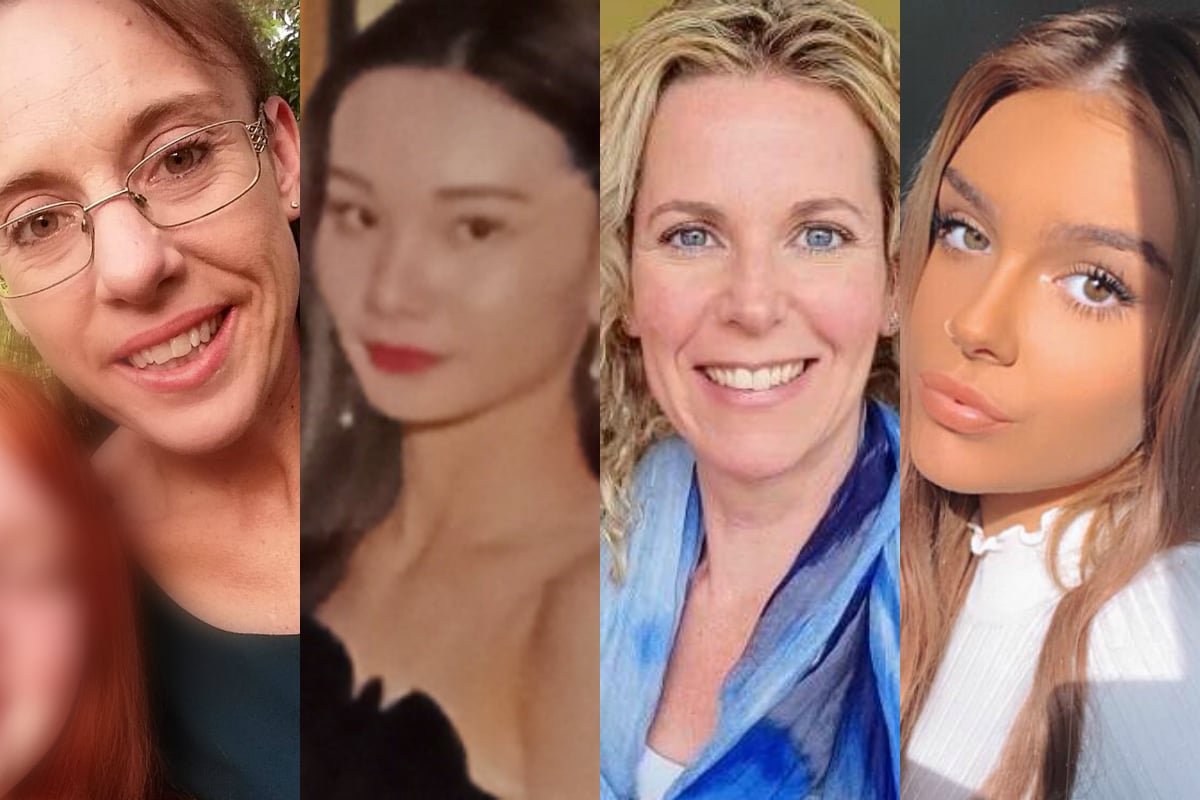 Elaine Pandilovski was a teachers' aide at a local primary school in north-east Melbourne suburb of Mill Park.

She was a deeply caring person, according to those who her knew her. Kind. Intelligent. A dedicated and loving mother to her nine-year-old son, who lives with additional needs.

﻿That little boy will now have to navigate life without her.

On Tuesday, just before 9:30pm, police found Elaine's body inside her Mill Park home after it was reported that she'd failed to show up to work.

Elaine's estranged husband, Zoran Pandilovski, has been charged with her murder.

Elaine is one of five women killed in Australia in an alleged instance of domestic violence in the past month alone.

For most, it's been a time during which home has offered safety, a cocoon from the lingering crisis that is the COVID-19 pandemic. But for many, many others, the place authorities and medical experts have been urging us all to retreat to is the most dangerous place of all.

As cases rose and the country began to lock down, advocates and researchers warned that those trapped in abusive relationships would be at increased risk.

As Renata Field, spokesperson for Domestic Violence New South Wales told Mamamia back in March, "For many survivors, work and school are safe places to escape from away from the home, and the lack of these safe spaces will lead to increased risk and concerns for safety."

The true fallout won't be known until the pandemic has passed, and even then researchers are only likely to scratch the surface of this notoriously clandestine national crisis.

Most cases will go undetected, most stories untold. Stories of the one in four women and one in 13 men who have experienced violence at the hands of an intimate partner since the age of 15.

It's not until the absolute worst happens (which it does at a rate of one death per week) that we typically hear them, that we get a tiny glimpse at the patterns of sustained abuse, coercive control and manipulation through media reports, court cases and heartbroken friends and relatives.

Or Roselyn Staggard, 67, whose husband found her dead inside their Caversham, WA, home on July 1. Their son has been charged with her murder.

Or Liqun Pan (known as Pan Pan), a 19-year-old student whose body was found in her Wolli Creek apartment on June 28. Her boyfriend was found severely injured in what police suspect to be an attempted murder-suicide.

Or Rockhampton woman and mother of three, Karen Gilliland. Police will allege that the 42-year-old died on June 23 after being stabbed by her estranged husband in front of their two young daughters.

Or Emerald Wardle, who was killed in her home in Maitland in the NSW Hunter Valley. Her partner has been charged with murder. Emerald was just 18 years old.

These five lives were allegedly taken by the people who ought to have loved them the most, in the place where they ought to have been the safest.

That, too, is a national crisis.

If you or someone you know is in danger or there is an immediate risk of harm, call 000.

If you have the means, you can donate to RizeUp Australia - an organisation that helps women and families move on after the devastation of domestic violence. To find out more about donating money and goods, visit their website.