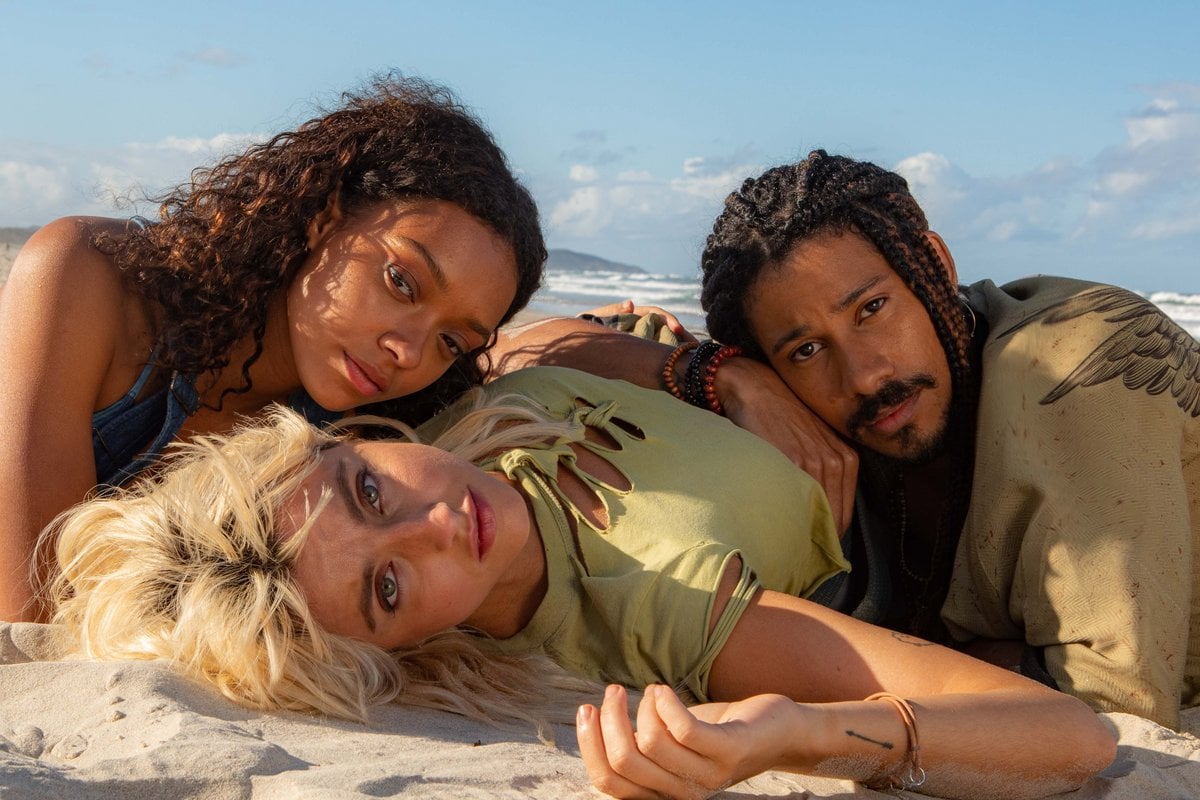 The eight-part mystery drama series, which was shot in and around the Northern Rivers region of New South Wales, will premiere on Stan on June 11.

And after watching the trailer for the upcoming series, we're officially hooked.

The new series follows Scout (Bird's Sophie Wilde), a high-achieving 20-year-old who returns home to the beach community of Eden after a year of studying abroad to discover that her best friend, Hedwig (The Dry's BeBe Bettencourt), has indefinably changed.

Later on, during a drug-fuelled night out, Scout confesses her romantic feelings for Hedwig. But after the night ends in a violent struggle, Scout blacks out. When she eventually wakes up, she discovers that Hedwig is gone.

In the episodes that follow, the series moves backwards and forwards in time, reflecting on Hedwig's summer and following Scout's desperate search to find her missing friend as she uncovers secrets about Eden's tight-knit beachside community. 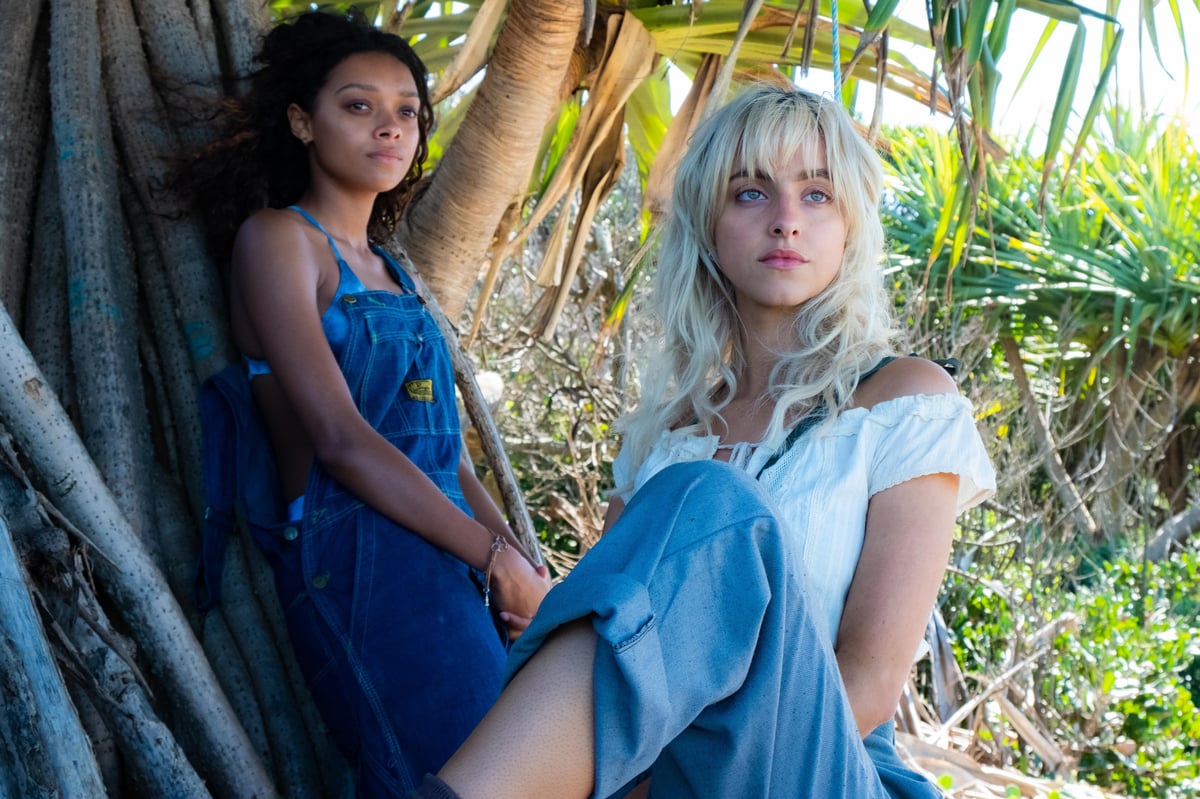 The series was written by series creator and executive producer Vanessa Gazy alongside an all-female writing team. 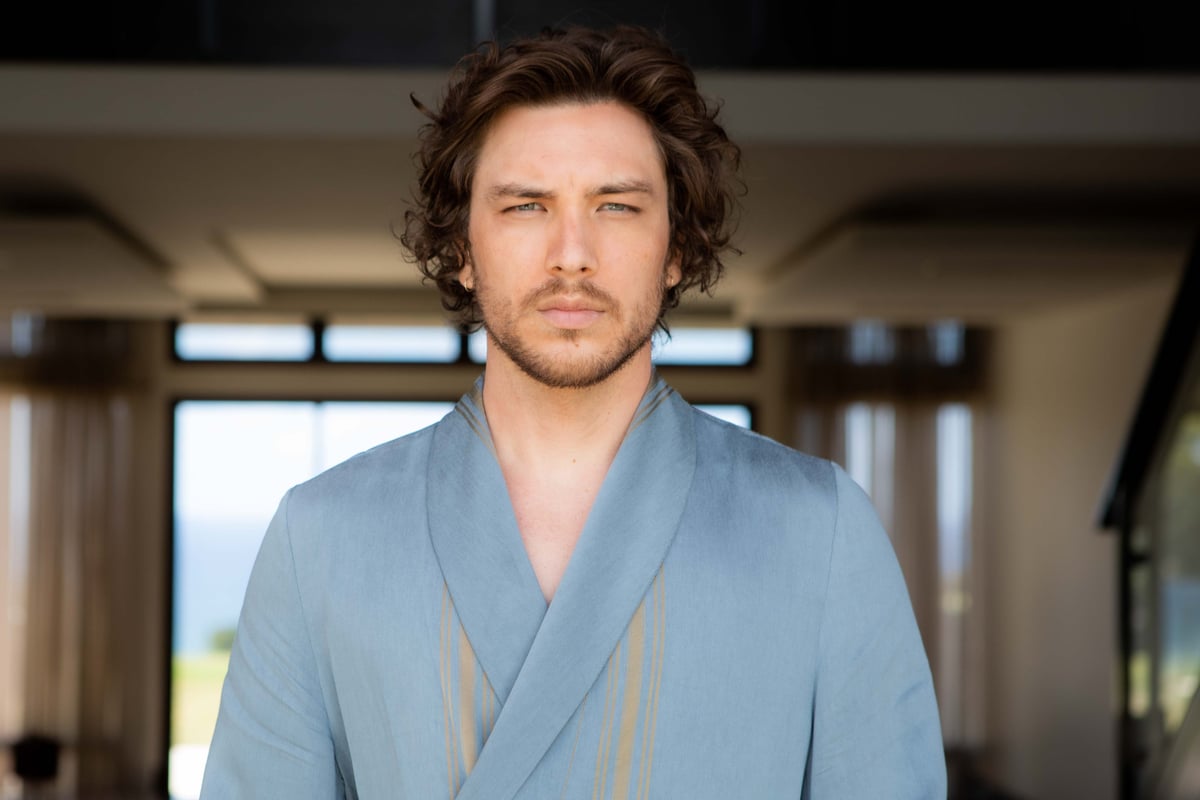 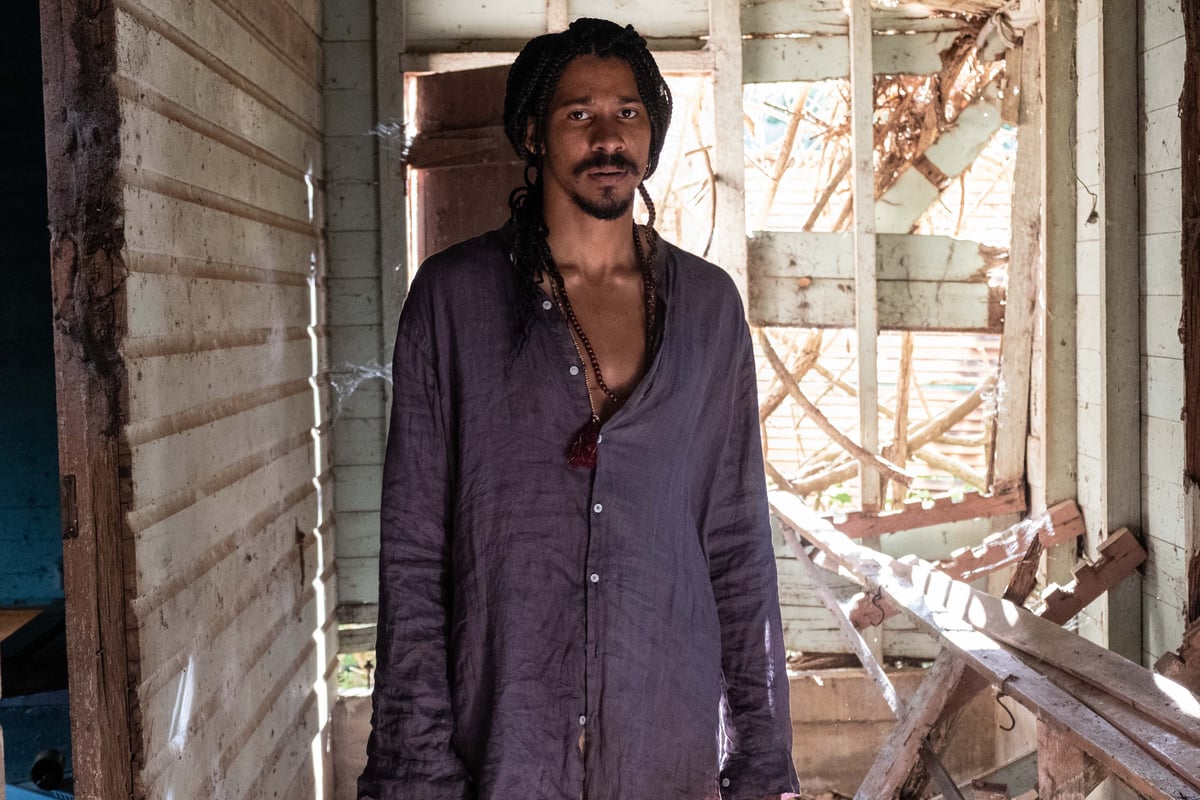 Eden is the latest Stan Original Series to be produced locally in Australia following the hilarious Dom and Adrian: 2020, compelling drama Bloom, and fan-favourite series Bump.

The Stan Original Series Eden premieres June 11 only on Stan, with all episodes available at once.