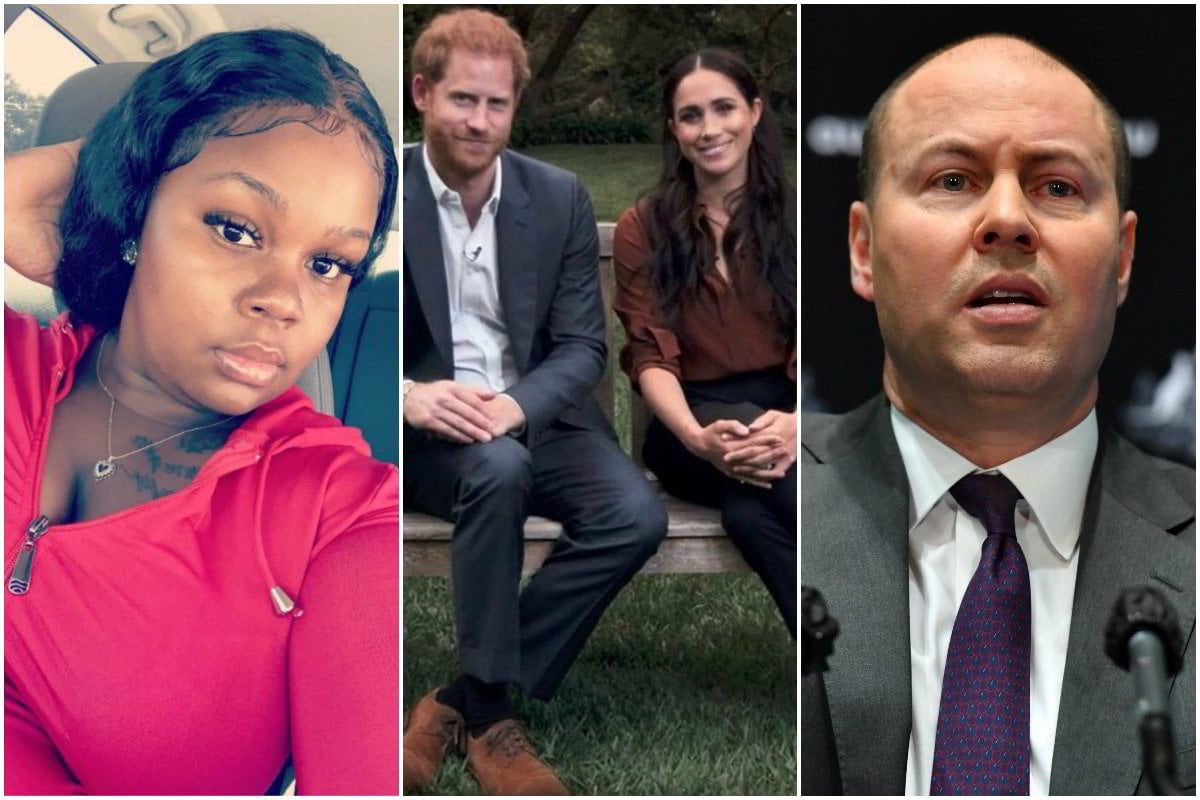 Melbourne's virus rules may be lifted quicker than planned.

Victorian Premier Daniel Andrews has hinted Melbourne's coronavirus restrictions could be lifted quicker than first planned as the state slowly gets on top of its second wave.

It now appears certain that Melbourne will move to the next phase of the state government roadmap.

Asked on Wednesday if he was looking at going further when he announces an easing of restrictions in coming days, Mr Andrews said: "Yes, I am."

"But I'm not in a position to give you the full list of what we're looking at," he told reporters.

Authorities want Melbourne's new case average between 30 and 50 before they consider easing restrictions next Monday.

Any announcements are expected on Sunday.

Cop indicted in Breonna Taylor's case, but not over her death.

Two white police officers who fired into the apartment of Breonna Taylor, a black US medical worker, will face no charges for her death because their use of force was justified but a third will be charged with the wanton endangerment of her neighbours, the state attorney general says. 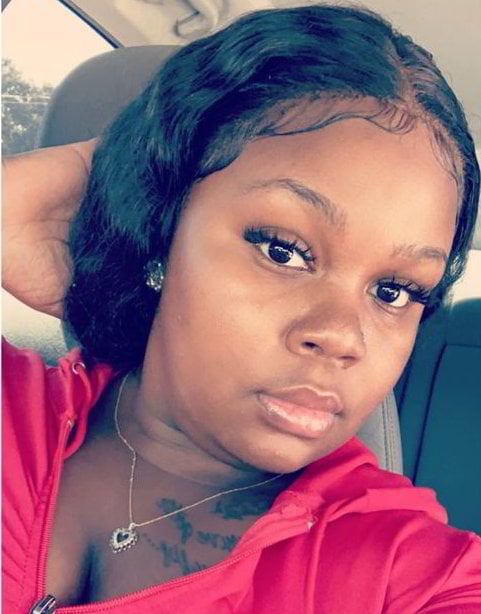 Breonna died after being shot while she slept in her home Louisville apartment in March. Image: Facebook.

Former Detective Brett Hankison's indictment for wanton endangerment in the first degree represents the lowest level of felony crime in Kentucky and carries a maximum sentence of up to five years in prison.

Benjamin Crump, a civil rights lawyer representing the Taylor family, said it was "outrageous" that none of the officers would be criminally charged for Taylor's death.

Attorney Ben Crump, who is representing Breonna Taylor's family, tweeted that the charges against a Kentucky police officer involved “NOTHING for the murder of Breonna Taylor. This is outrageous and offensive!”https://t.co/QPUVklR6MX

Taylor, 26, was killed in front of her armed boyfriend shortly after midnight on March 13 at her Louisville apartment after Hankison and his two colleagues forced their way in with a "no knock" warrant.

Small businesses will be protected from needlessly being wound up under changes to be announced by the Morrison government today.

The reforms to be unveiled by Treasurer Josh Frydenberg will cover around three-quarters of businesses subject to insolvencies today. 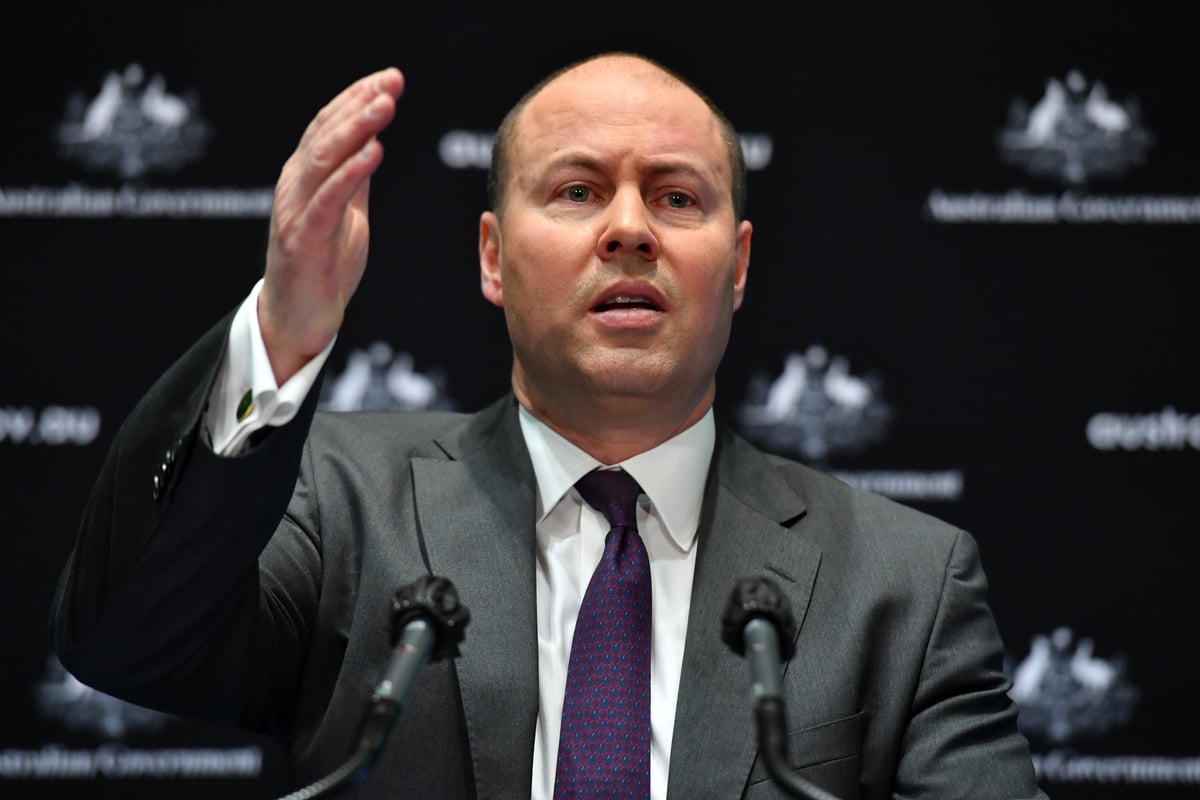 They will draw on key features of the "Chapter 11" bankruptcy code used in the United States and will include:

The changes follow the extension earlier this month of temporary insolvency and bankruptcy protections to support small businesses impacted by the COVID crisis.

As the temporary relief expires at the end of December, the number of companies being put into external administration is expected to increase.

The longer-term reforms are earmarked to start on January 1, subject to parliament passing legislation.

South Australia has officially opened its border with NSW, as Premier Gladys Berejiklian urges vigilance ahead of the school holidays.

For the first time in nearly six months, NSW residents travelling to SA will no longer have to complete 14 days of self-isolation.

The decision comes in time for NSW school holidays which start this weekend, and Virgin Australia plans to resume daily flights between Sydney and Adelaide from October 2.

Ms Berejiklian noted there is a high likelihood the virus is still circulating in NSW, especially in western and southwestern Sydney, and urged people with even the mildest symptoms to get tested.

Sydney's NYE fireworks "should go ahead."

NSW Premier Gladys Berejiklian says the state government will offer to pay for Sydney's New Year's Eve fireworks to make sure they go ahead.

The City of Sydney council, the event's organiser, has indicated it is concerned about hosting an event that would draw large crowds to the CBD amid the coronavirus pandemic.

"This has been a challenging year. We want to offer the people of NSW - and people around the world - a sign of hope," Ms Berejiklian told The Daily Telegraph. 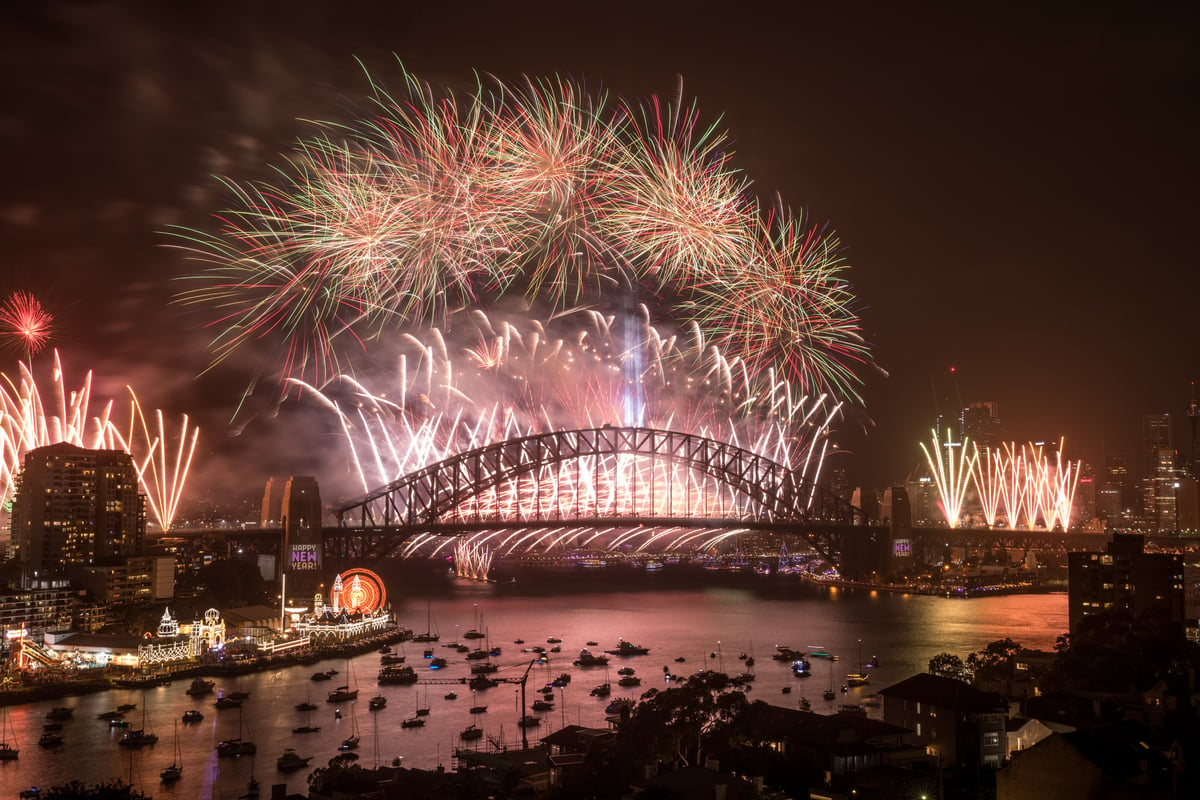 State authorities reportedly accept that the fireworks display is likely to be scaled down.

Treasurer Dominic Perrottet told the newspaper that the fireworks would send a strong signal that NSW was open for business.

New York has confirmed their NYE celebration will be going virtual, with only a very limited group of people allowed to attend in person.

The discovery was made 36 hours after the 14-year-old embarked on his daily outing near Yarra Junction, east of Melbourne.

The teenager, who had high-functioning autism, told his family he would be gone for 15 minutes but didn't return. He was not carrying his mobile phone. 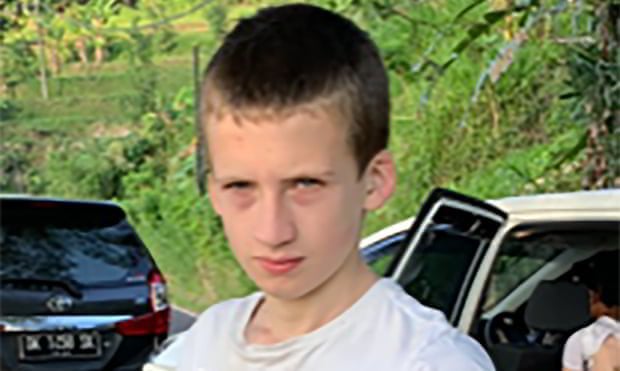 His disappearance sparked an air and ground search involving about 100 emergency personnel.

Temperatures dipped to single digits overnight and there was rain in the area William went missing. Police had urged locals to check their homes and outbuildings.

William's death comes three months after a teenage boy with non-verbal autism was rescued after two nights in freezing bushland near Mt Disappointment.

READ MORE: On Tuesday, William went out for a walk. The 14yo's body was found only one kilometre from home.

Royals weigh in on US politics.

The Duke of Sussex has urged people in the US to "reject hate speech" and vote in the country's upcoming presidential election.

The royal and wife Meghan appeared in a live video apparently from their California home as part of the Time 100, a list compiled by the magazine to celebrate the world's most influential people.

"As we approach this November, it's vital that we reject hate speech, misinformation and online negativity," Harry said as he sat on a bench alongside the duchess.

“It’s time to not only reflect, but act.” This #NationalVoterRegistrationDay, join #Time100 alumni Harry and Meghan, the Duke and Duchess of Sussex, in taking action for the future. pic.twitter.com/JerXHxiZK3

Harry said: "When the bad outweighs the good, for many, whether we realise it or not, it erodes our ability to have compassion and our ability to put ourself in someone else's shoes. Because when one person buys into negativity online, the effects are felt exponentially. It's time to not only reflect, but act."

The duchess, who mocked then-Republican candidate Donald Trump during a 2016 television appearance, said in the video the November poll was the "most important election of our lifetime".

- The casket of Ruth Bader Ginsburg has arrived at the US Supreme Court's marble steps so the public can pay respect.

- Finland has deployed coronavirus sniffing dogs at the country's main international airport in a four-month trial as a quick way to identify infected travellers.

- Paris police have evacuated the Eiffel Tower for two hours after a phone-in bomb threat.

- An asteroid the size of a bus is headed towards Australia and New Zealand but NASA says the space rock will zoom safely past earth. Its closest approach will be at 9pm AEST over the southeastern Pacific Ocean.