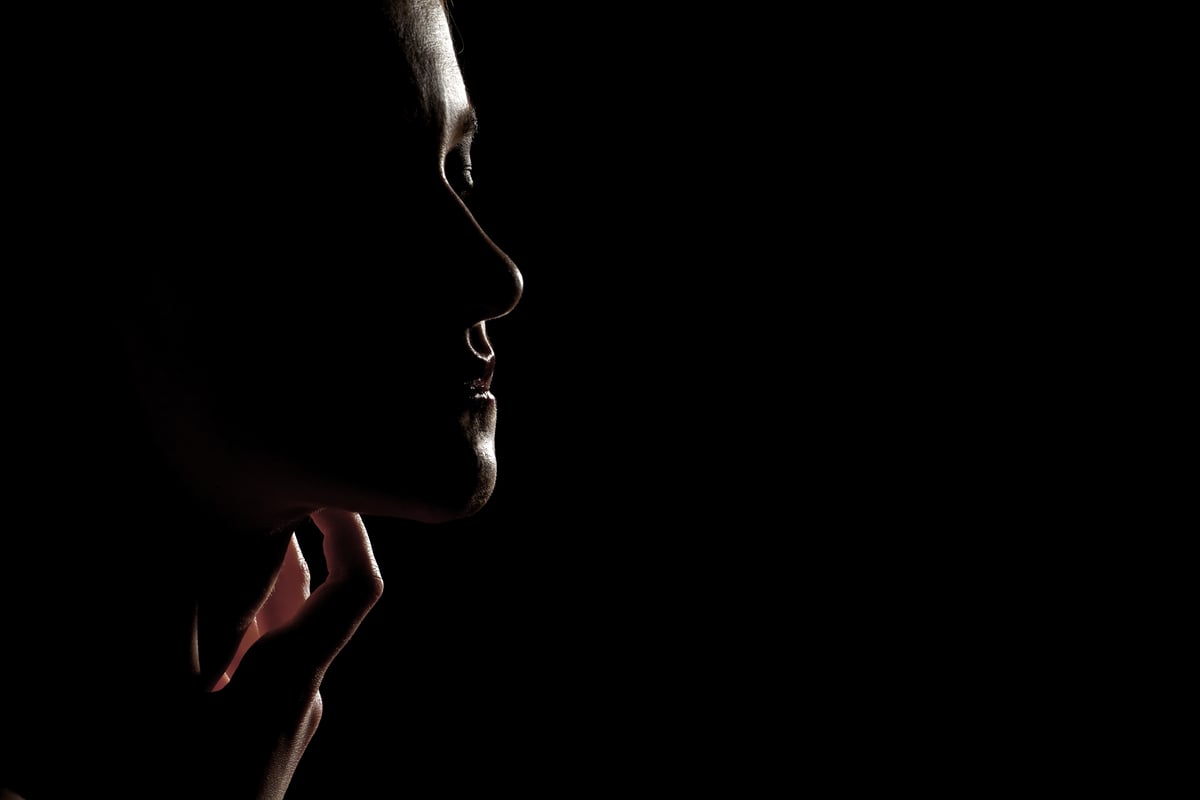 This post discusses domestic abuse and may be triggering for some readers.

As I write this, it’s been around, 72 hours since Arnima Hayat’s body was discovered in the most horrendous of scenes.

Some news sources have published indescribably insensitive images of the bath and evidence bags.

Arnima is more than a bath. Arnima was a medical student who loved helping people, all she wanted to do was help others - the reason I - a nurse for 18 years - and so many others entered the medical field.

Her story is already edging away from the masthead, it’s as if it never happened. I understand the news cycle moves rapidly but there is a brutal reality in this - her story is literally ‘just another’. You have not and will not be forgotten, Arnima, I am so sorry the system failed you.

In all honesty, the past few years have been a blur of faces and words, names, assaults, deaths and harassments. They congeal into each other, lifeless pulses, sprays of blood from punches, fireworks of spittle, plum bruises, broken skin held together in the Emergency Department by fine sutures.

I’ve read Coroners' Reports over and over again, reports of domestic violence resulting in homicide. I’ve heard stories from patients and friends about the most abhorrent behaviour they have been subjected to.

There was a fraught history of family violence between them. Police attended at least eight times. Circumstance surrounding the family violence incidents were not clear.

'Mr' denied allegations and was released on bail. In April 2021, 'Mr' had a violent outburst, as he couldn’t find his lighter. He assaulted his wife - who we will call 'Ms' - by stomping on her torso, dragging her through the house by her hair, holding a knife to her and pelting her feet with a hammer.

She crawled into their back garden and folded herself into the dog kennel, to escape him.

'Ms' died at home, her mother and daughter found her hours later.

"My Dad used to come into my bedroom at night, nobody knew."

I used to play with that girl; I went to school with her. My little, fairy filled mind had no idea what she was being exposed to when we weren’t playing Tiggy or practising Modern Cursive in our classroom. What happened to her crosses my mind often. How innocent we were, how annihilated her childhood was by her Dad. I’m sorry I didn’t know, that we failed you.

I’ve seen women moan about how disgraceful Grace Tame was for not smiling beside someone who has let her and our nation down - where was her respect?! They whimper into their ring lights, perfectly contoured faces angry that a woman not just SMILE.

How can any of us smile, when the system is continually betraying women and children?

Women and children are continually failed. Australia has gone only backwards in rankings for women’s equality, safety and health. Childcare services have been cut. The government proposed that domestic violence victims use their own superannuation, before applying for assistance.

Laws haven’t been changed enough to prevent harassment in the workplace. Laws, policies and procedures continue to leave the victims pushing for answers and resolve. First Nations women are constantly forgotten in much of the dialogue. When the Sex Discrimination and Fair Work (Respect at Work) Amendment Bill of 2021 was passed into law, the Government accepted 6 out of 55 recommendations.

This was only after Brittany Higgins spoke out.

There is a plethora of statistics out there, Coroners' Reports, Recommendations, Acts and legislation but it’s not nearly enough. This is demonstrated in the abhorrent statistics, the endless reports of another homicide related to domestic violence. Time and time again we are failing women and their children but apparently not smiling is the crux of it all.

I had an AVO once, against my ex. It was granted by a Magistrate after my incredible police officer went to court for me so I could sit with a counsellor instead of facing the trauma of court.

I was supported by a system that is so incredibly strained.

Detectives interviewed me in a room with a beautiful quilt on the wall, made by volunteers who make similar as gifts for children in what will arguably be the most painful, defining period of their lives. I was lucky. Every step of the way, someone was looking out for me - counsellors, police, friends, my family. I had a full-time job, was educated, had money to be able to move house swiftly and change location.

A few weeks after things had died down a bit, I was walking home and came across my ex. I cannot articulate the fear that shot through me. I immediately made my way to the police station, where they contacted him and apologising, told me they could do nothing as he’d accepted a job around the corner from my work. He wasn’t in violation of anything, as it was his place of employment. The system supported me so beautifully but failed me beautifully too. It is difficult even today, to go over the events, many aspects are blacked out in my mind, an act of redacting the fear and pain.

I remember crying to my counsellor, “how could I let this happen to me?!” Even now, after over a decade and years of therapy I cannot shake the shame, blaming myself for being so foolish, for letting him back into my apartment that terrible morning, when I should have been sleeping ahead of work.

Maybe she will gasp her last breath begging for her babies to not be hurt.

There will be the next, Arnima Hayat.

For this reason, we are not smiling.

Reply
Upvote
We have to start with small children - let’s have a class about kindness and the difference between frustration and rage.  Let’s  teach our little people that they never ever take their frustrations out on another person.  The problem then becomes different if they are seeing this bad behaviour at home.  It’s devastating and I thank my lucky stars I wasn’t born into either
N
nessie 4 months ago